The first leg matches of the 2020/21 UEFA Europa League quarter-final ties get played out this Thursday night. 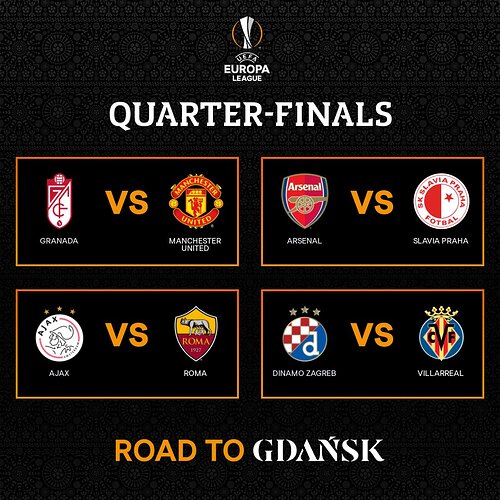 Join in the discussion and share your views on various matches!! 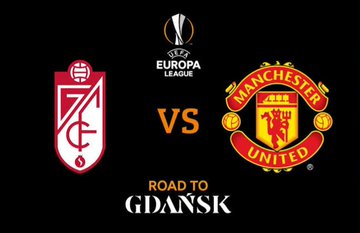 Manchester United began the season in the Champions League and looked set for progression into the knockout stages until a late capitulation saw them finish third in their group and end up in the Europa League. The Red Devils saw off Spanish outfit Real Sociedad in the Round of 32 with relative comfort.

However, they were made to work hard by AC Milan in the previous stage, but prevailed 2-1 on aggregate. Ole Gunnar Solskjaer’s men have lost just one of their last 16 games in all competitions, most recently beating Brighton & Hove Albion 2-1 at home.

Granada, meanwhile, are in their maiden campaign in the Europa League, having finished 7th in La Liga last term. The Nazaries finished second in Group E, a point behind leaders PSV before eliminating Italian giants Napoli and Norwegian outfit Molde in the previous two rounds, both with 3-2 aggregate scorelines.

However, Diego Martinez’s men are not in the best of moments heading into Thursday’s game given that they have lost their last three fixtures against Molde, Valencia and, most recently, Villarreal.

The Premier League side will be without Anthony Martial, who is facing an extended spell on the sidelines, whilst Marcus Rashford is a doubt after being withdrawn during the weekend win over Brighton and Eric Bailly is out with coronavirus.

Granada could welcome back Colombian striker Luis Suarez to the matchday squad, although he is not likely to start after missing two months of action, but Luis Milla, Dimitri Foulqiuer and Carlos Neva remain out for the side from Andalusia.

Granada will be the 11th different Spanish side Manchester United have faced in major European competition - they lost their first ever meeting with five of the previous 10 (Athletic Bilbao in 1957, Real Madrid in 1957, Barcelona in 1984, Atlético de Madrid in 1991 and Deportivo de La Coruña in 2001). 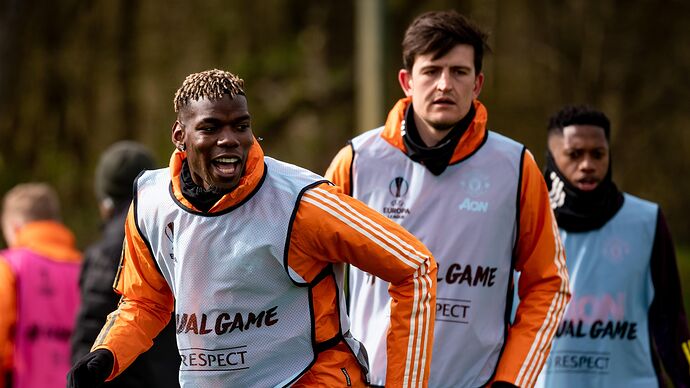 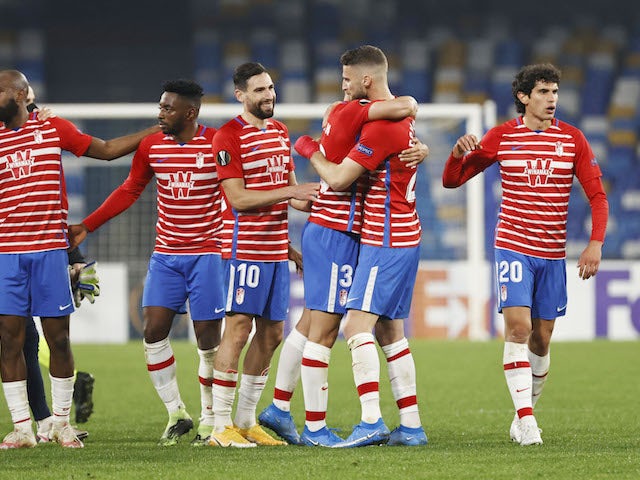 Manchester United have scored 21 goals in European competition this season, with 13 of them being scored by either Marcus Rashford (seven goals) or Bruno Fernandes (six goals). 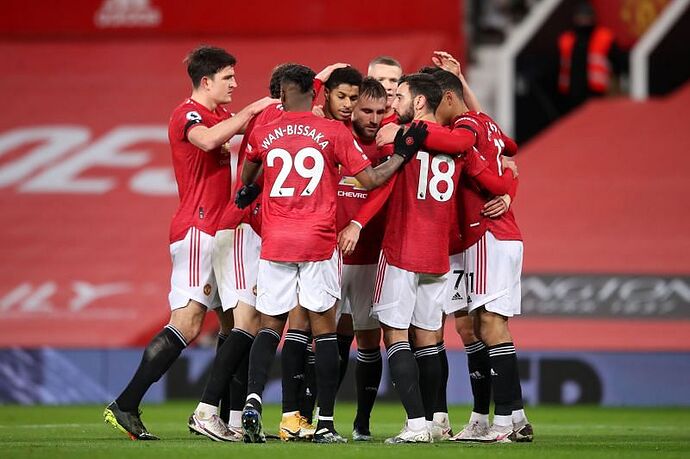 Including qualifying rounds, Yangel Herrera (who is on loan from Manchester City) is Granada’s top scorer in European competition this season with five goals. 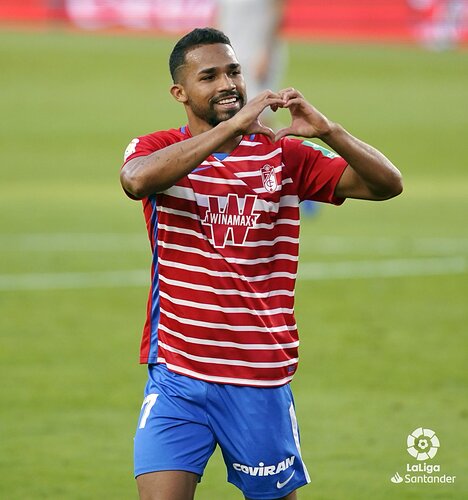 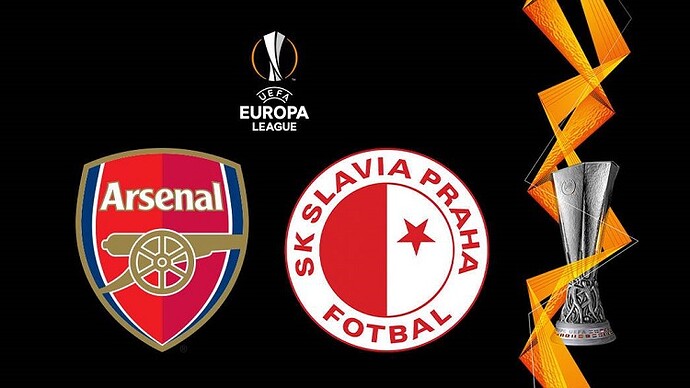 Tagged as one of the favourites to lift the UEFA Europa League title this year, Arsenal will be hoping to right the wrongs of last season when they take on Slavia Prague on Thursday. This vital first-leg quarter-final encounter at the Emirates could be a critical game for the Gunners, knowing they simply cannot afford the opposition to sneak an away goal heading into the reverse fixture.

The Europa League itself has already become sort of the main objective for Arsenal this season as their hopes of finishing inside the top four in the Premier League continue to dwindle.

The Gunners were defeated in their second leg Round of 16 tie against Olympiacos, although they were the only side in the group stages to secure a 100% winning record.

Slavia Prague, in contrast, have enjoyed an almost faultless season on the domestic front, currently having a 14-point lead at the top of the league table. They are also undefeated in their 25 matches so far and despite two defeats in the Europa League group stage, it has ultimately been a valiant effort from the Czech giants.

Incidentally, Slavia faced a British team in the last round, having no problems beating a Steven Gerrard-led Rangers side. Things could get much trickier against an Arsenal team who are determined to win the Europa League title this season.

Arsenal trio Granit Xhaka, Bukayo Saka and Emile Smith Rowe are all back in training following injury, although Kieran Tierney and David Luiz are both ruled out.

Ondrej Kudela has been suspended as UEFA investigate his alleged racist abuse of Rangers’ Glen Kamara, while Ondrej Kolar and David Hovorka are both injured and Ibrahim Traore doubtful.

The only previous matches between Arsenal and Slavia Prague in European competition were in the group stages of the 2007-08 UEFA Champions League - Arsenal won 7-0 at home before drawing 0-0 away. In the 7-0 win, five of Arsenal’s goals were scored by players aged 20 or younger (x2 Walcott, x2 Fàbregas, x1 Bendtner) 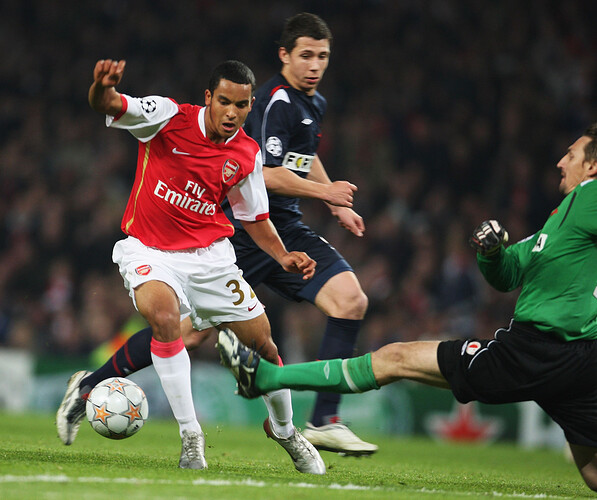 In all European competition Arsenal are unbeaten against Czech opposition (W7 D1 L0), keeping seven clean sheets in eight matches; they have scored 22 times and conceded only twice across these games. 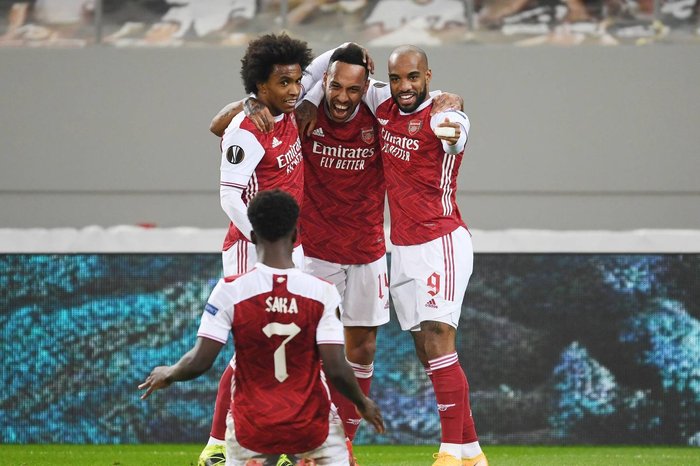 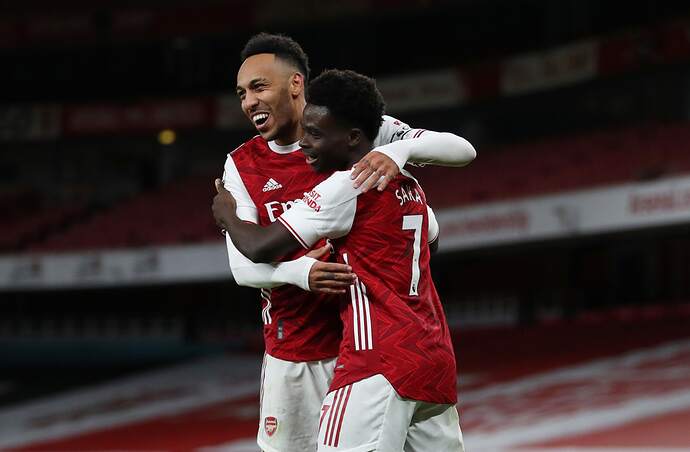 Slavia Prague will become the first team to face three British opponents (Leicester, Rangers and Arsenal) in the knockout rounds of a UEFA European competition since AC Milan in the 2006-07 Champions League (Celtic, Man Utd and Liverpool). 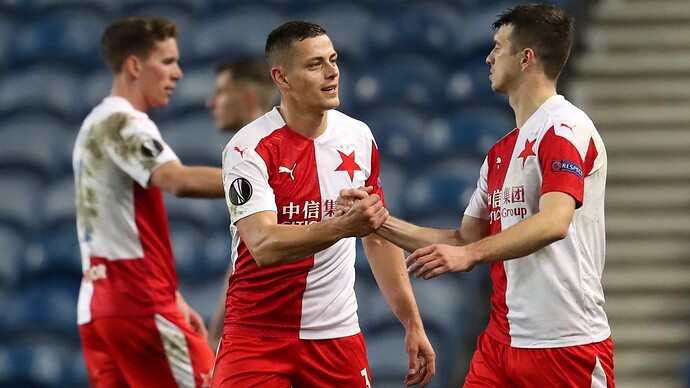 Mikel Arteta knows just how important the UEL is to the club.

8 - In all European competition Arsenal are unbeaten against Czech opposition (W7 D1 L0), keeping seven clean sheets in eight matches; they have scored 22 times and conceded only twice across these games. 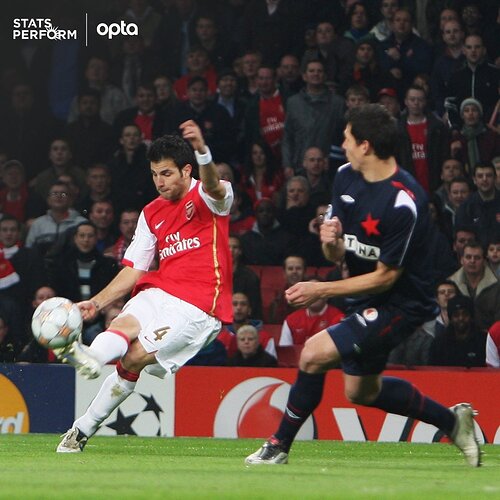 27 - Manchester United have reached the quarter-final stages of a major European competition for the 27th time, progressing from 17 of the previous 26. They are winless in the first leg of each of their last three two-legged quarter final ties in Europe (D2 L1). 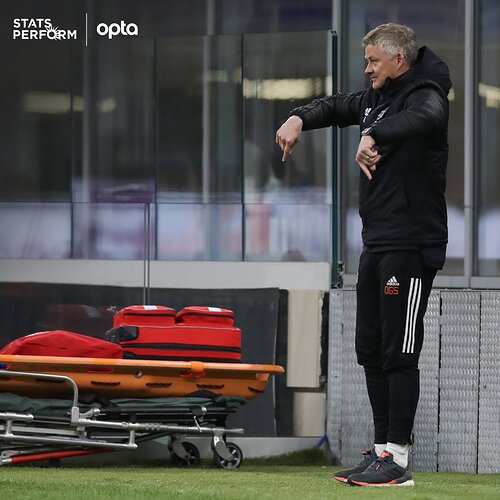 11 - Granada will become the 11th different Spanish side Manchester United have faced in major European competition, with United losing their first ever meeting against five of the previous 10. 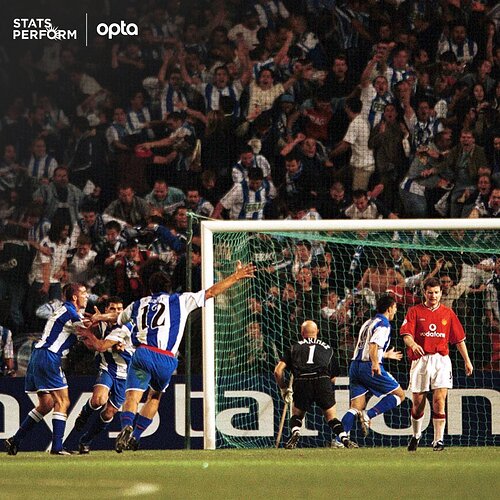