We’re at the Match Day 6 of the UEFA Europa League. 14 Teams has already booked their place in the knockout stages. This conclusive match day still has a good number of interesting and decisive fixtures.

In this thread we will be covering all today’s Europa League fixtures.

Join in the discussion and share your views on various matches.

Here is a reminder of how the Teams were grouped: 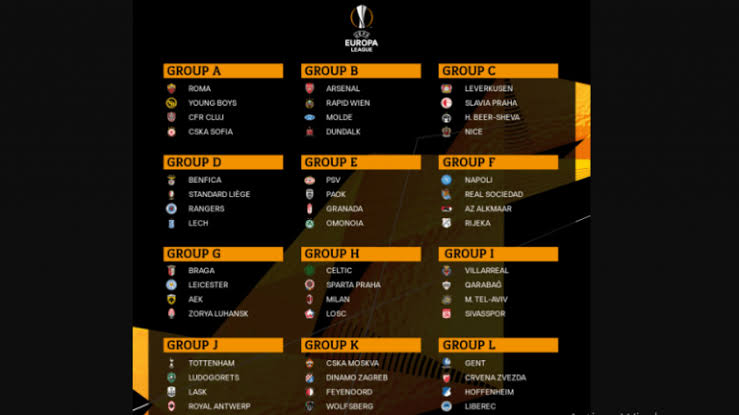 Arsenal make the trip to Dublin to round off their successful Europa League Group B campaign with a game against Dundalk.

The Gunners may have struggled domestically but have made light work of advancing in Europe, sealing top spot with this final game to play.

Dundalk are without a point in the competition, meanwhile, and will finish bottom of the standings regardless of Thursday evening’s result.

Sunday’s 2-0 loss to North London rivals Tottenham Hotspur means that Arsenal have now made their worst start to a top-flight campaign in 39 years.

The Gunners have lost five of their last seven league matches, winning just one of those, and Mikel Arteta has admitted that his players are letting the club down.

Another victory for Arsenal on Thursday would make it six in a row in major European matches, excluding qualifiers, for the first time since November 2005.

Dundalk have lost nine of their last 10 home major European matches, losing four in a row in the Europa League since winning 1-0 against Maccabi Tel Aviv in September 2016.

The Irish side are also winless in seven against English opposition, losing six of those in a run that has seen them score twice and concede 24. 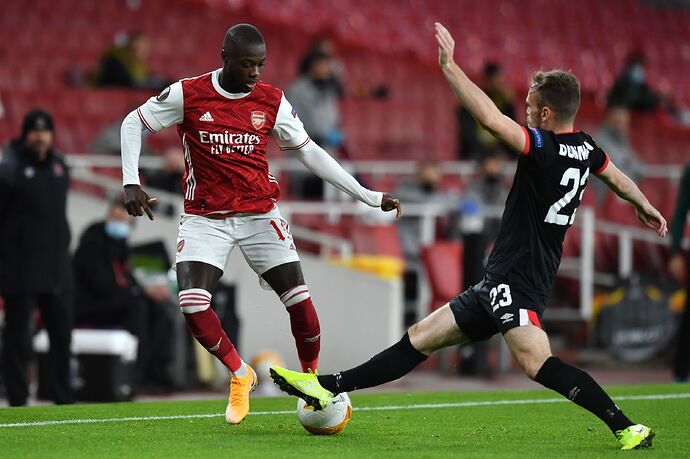 Leicester City will be aiming to secure top spot in Europa League Group G when they welcome AEK Athens to the King Power Stadium for matchday six.

In contrast, the visitors have only accrued three points from a possible 15 and the best that AEK Athens can hope for now is a third-placed finish.

The Premier League powerhouses seemed destined to head straight for top spot after three wins from their first three in Group G, but Rodgers’s side have since played out an enthralling 3-3 draw with Braga before suffering a 1-0 defeat to Zorya Luhansk last week, with 19-year-old Allahyar Sayyadmanesh scoring a memorable winner against the Foxes in the dying embers.

In contrast, there is nothing but pride on the line for AEK Athens after a dismal Europa League campaign in which the Greek giants have prevailed just once in Group G. 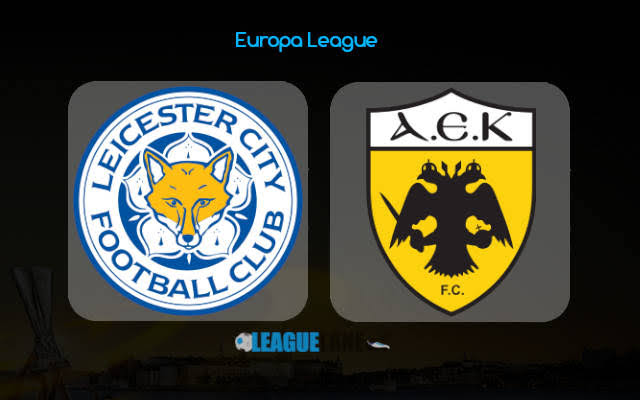 Tottenham and Royal Antwerp face off in North London on Thursday evening to determine which side finishes top of Europa League Group J.

Antwerp beat Spurs 1-0 in the reverse fixture on matchday two and are two points better off than their opponents heading into this concluding game, with both teams already assured of a place in the knockout stages.

Spurs are flying high in the Premier League, sitting top of the division following Sunday’s 2-0 win over Arsenal, but they have not quite fired on all cylinders in Europe.

As well as suffering a shock loss in Belgium six weeks ago, Spurs also dropped points in a 3-3 away draw with LASK Linz last time out.

Antwerp are now looking to become the first Belgian club to win three successive away games in European competitions since Anderlecht in December 2011.

This is a competition Mourinho loves, though, having won 14 of his last 16 home matches, including all five in the group stage with Man Utd and Spurs.

Extend that streak by another game on Thursday and Tottenham will be in a strong position to achieve their aim of going all the way in the Europa League. 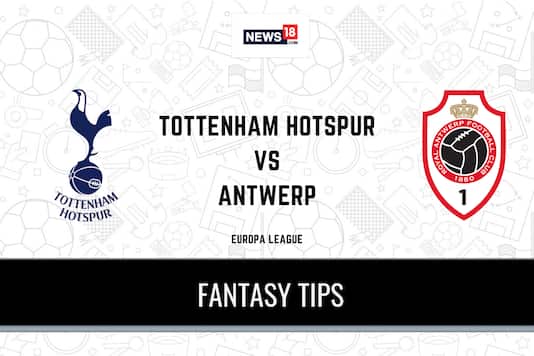 A moment of silence will be held at all UEFA matches today, following the death of Italy’s World Cup hero, Paolo Rossi.

Top scorer at the 1982 tournament, Rossi netted 20 times in 48 matches for the Azzurri. 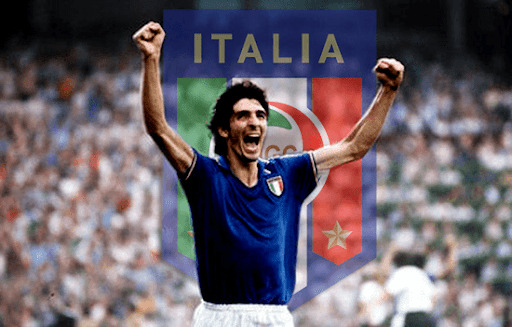 The last 32 is taking shape - Team Qualified so far! 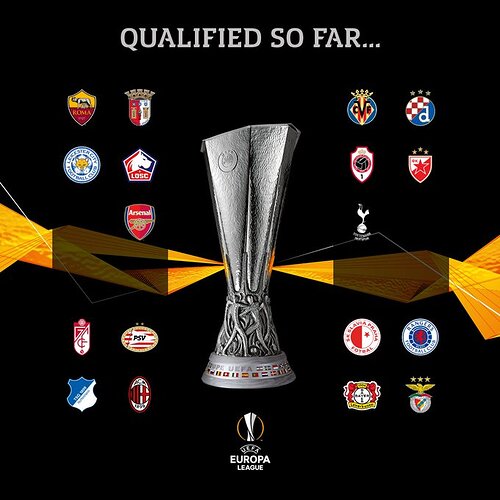 The UEFA Europa League round of 32 draw takes place on Monday 14 December at the House of European Football in Nyon, Switzerland.

CONFIRMED: These 8 teams go into Monday’s Europa League Round of 32 draw! 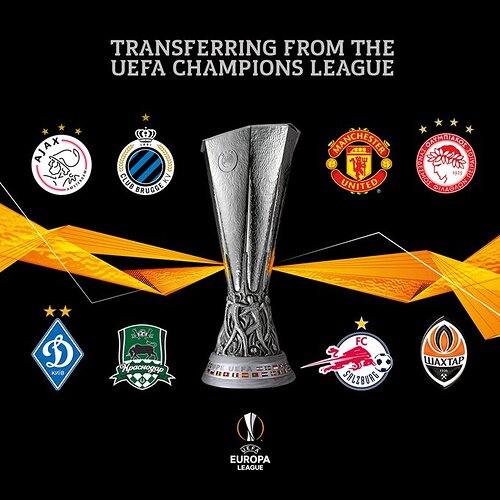 Manchester United have entered the Europa League for the third time via the UCL third place position.

And now Jose Mourinho believes they are the top favourites to win the Europa league. 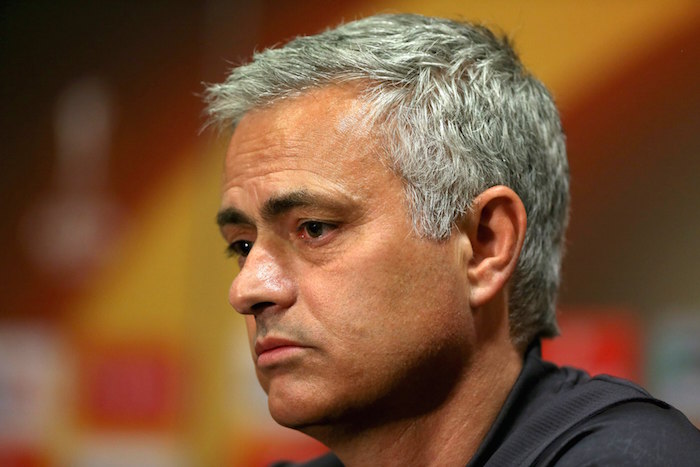 Looking at the current great form of Spurs in PL, they look to be favorites to win the Europa League.

Looking at the current great form of Spurs in PL, they look to be favorites to win the Europa League.

I totally agree with you. Mourinho’s Spurs ain’t messing around this season. They are the clear favorites!

Eddie Nketiah has now scored five goals for Arsenal across all competitions this season, more than Alexandre Lacazette (4) and as many as Pierre-Emerick Aubameyang.

Only Nicolas Pepe has netted more for the Gunners this term. 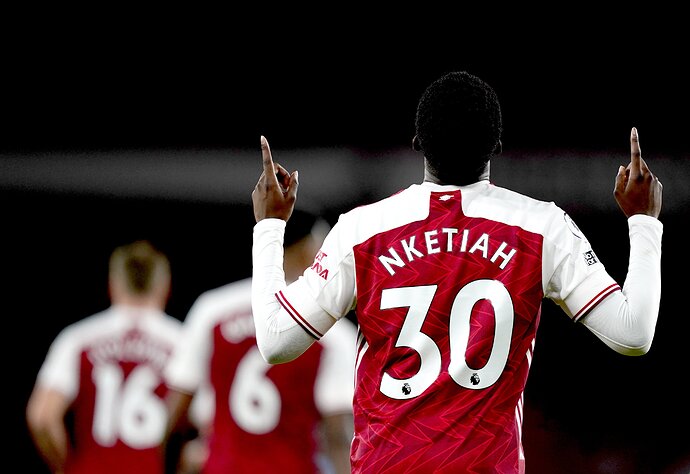 18-year-old Tommaso Milanese has scored his first competitive goal for AS Roma.

He’s the first ever player to contain ‘Milan’ in his name to score for Roma. 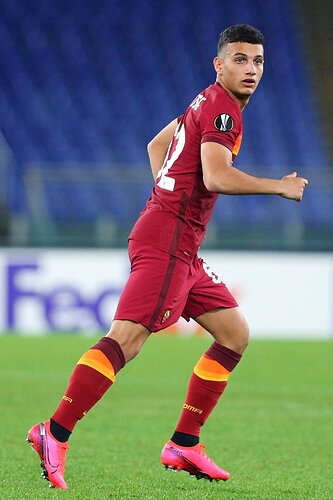 United’s chances of glory are certainly more likely in the Europa League than they were in the Champions League.

All but one of Arsenal’s outfield players were directly involved in 1+ shot in the first half vs. Dundalk.

Joe Willock the only player not to produce a shot or create a chance.

James Tavernier has now been directly involved in a goal in each of his last EIGHT appearances across all competitions for Rangers since November.

Incredible from the defender. 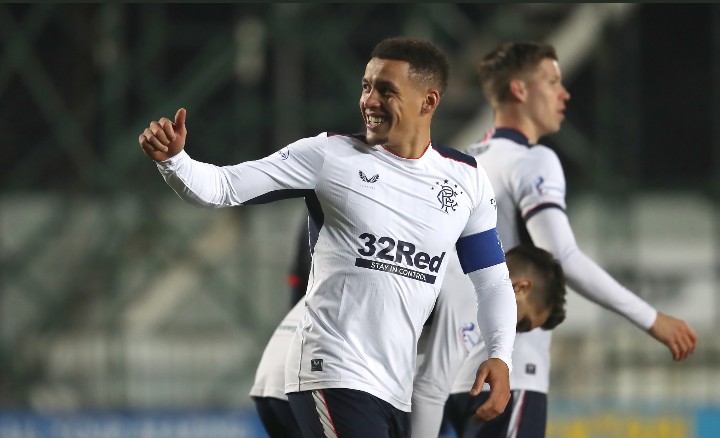 Gunners maintain their 100% record in the Europa League this season. 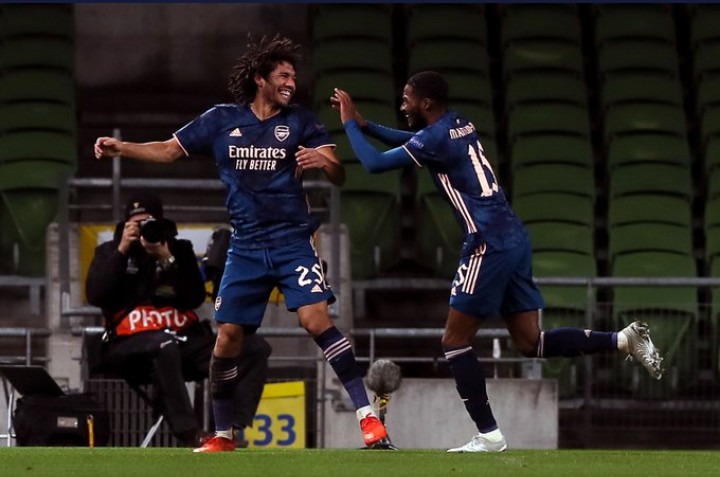 Full-time in the Europa League: 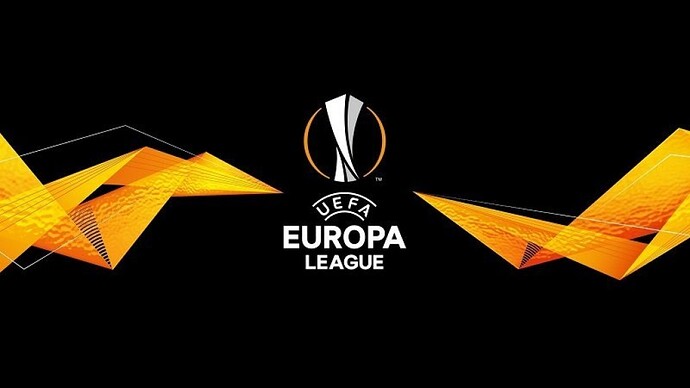 Only one team has a 100% record in UEFA club competitions this season. 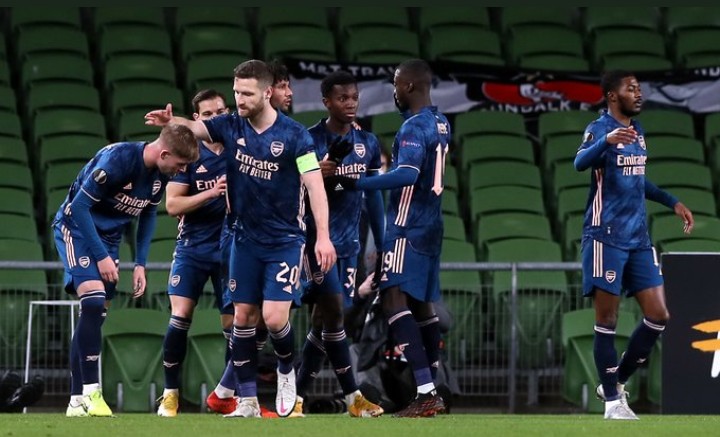