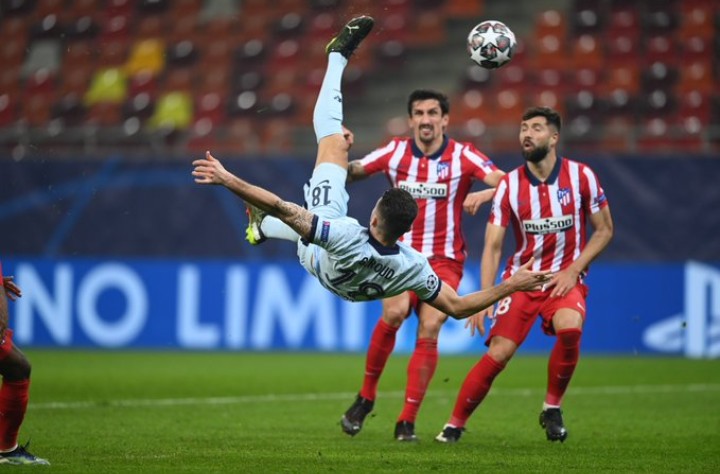 Olivier Giroud has played three away games in the Champions League this season:

He loves an away day in the UCL 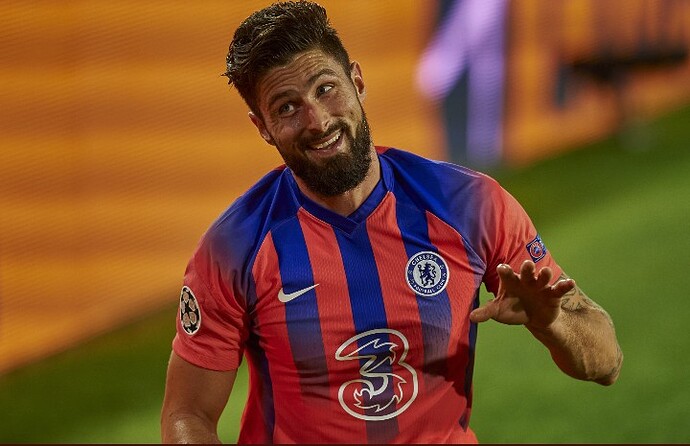 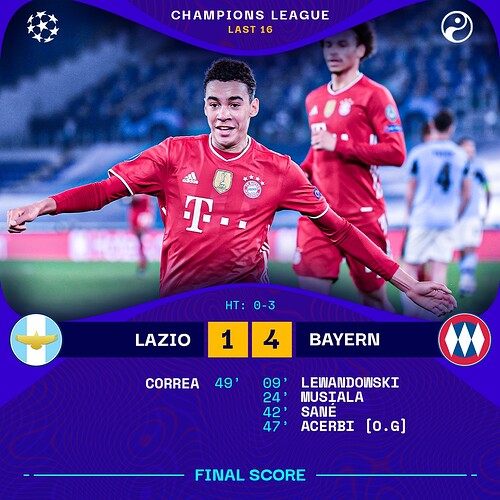 Olivier Giroud’s spectacular strike secures the away win for Thomas Tuchels’ side. 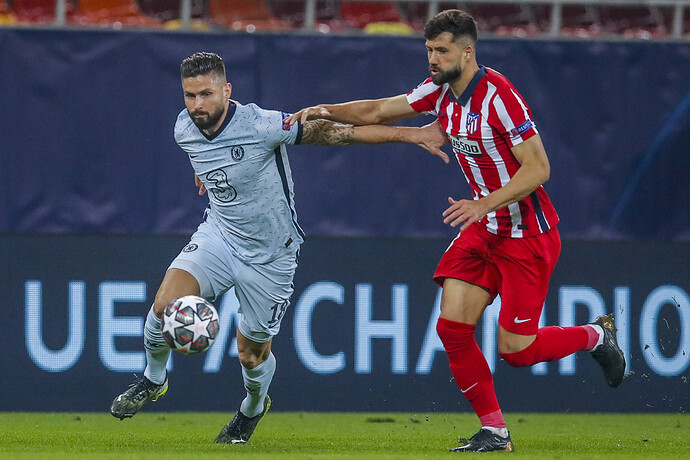 Sevilla and Atlético Madrid have the joint-best defence in LaLiga this season, conceding 16 goals each in 23 games.

Olivier Giroud has scored five goals in two UCL games against them both. 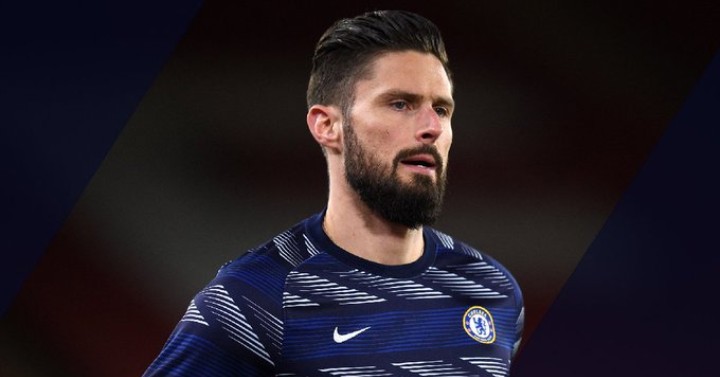 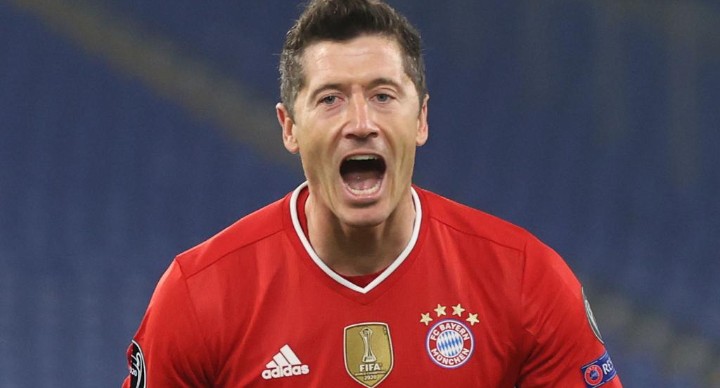 Jamal Musiala for Bayern against Lazio:

What a night for the 17-year Old 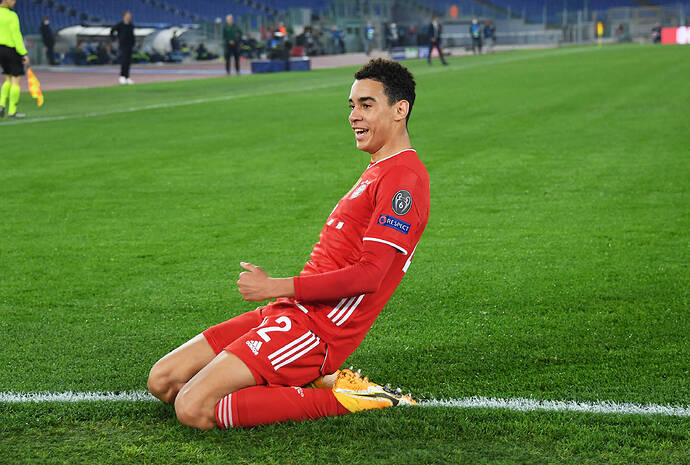 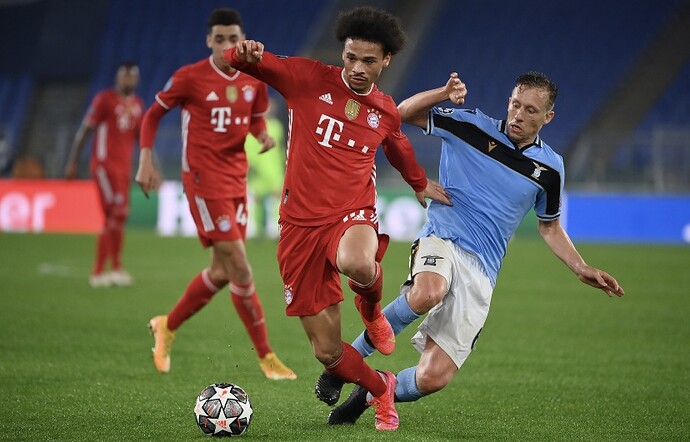 LaLiga sides in the Champions League last 16 so far:

Real Madrid will be glad they are away from home tomorrow. 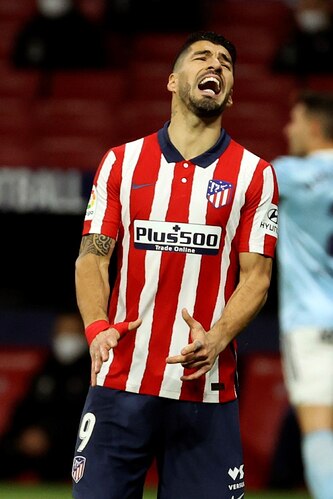 In 2017, Chelsea became the first English team to beat Atlético Madrid away from home in European competition.

Tonight, they’ve just become the first team to beat Atleti away from home in the UCL knockout stages under Diego Simeone. 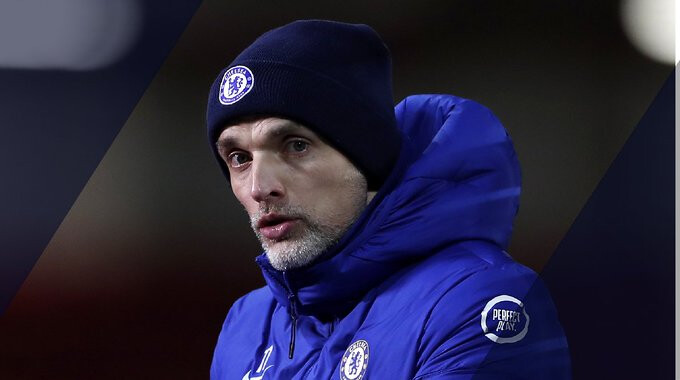 By the time they play the second leg, it will have been over two YEARS since Bayern last lost a Champions League game.

Only three players have scored an away goal against Diego Simeone’s Atlético Madrid in a UCL knockout game:

And each one has been at a different stadium. 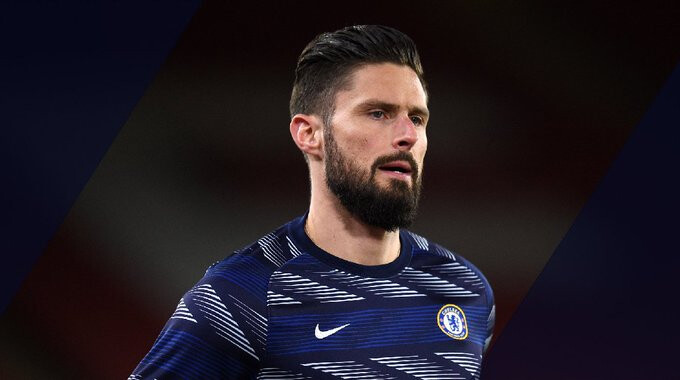 Olivier Giroud is the first Chelsea player to score six goals in a single UCL campaign since Didier Drogba scored six in 2011-12.

Chelsea won the trophy that season 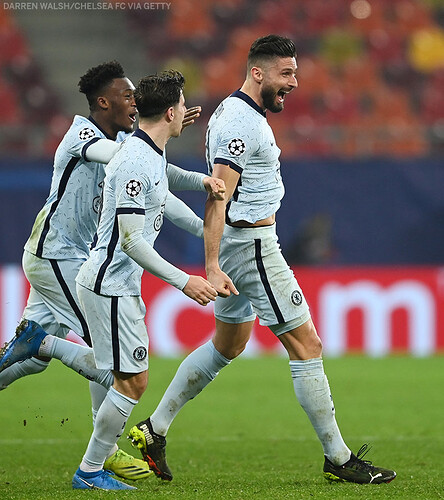 Cesar Azpilicueta for Chelsea vs. Atletico: 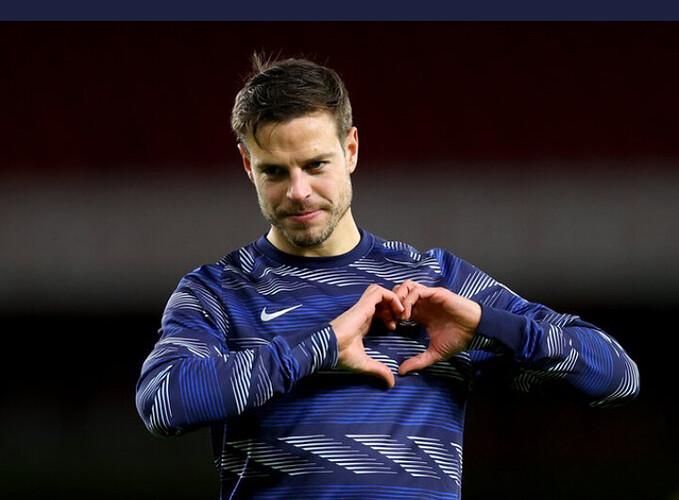 One win in five matches across all competitions.

Zero shots on target against Chelsea. 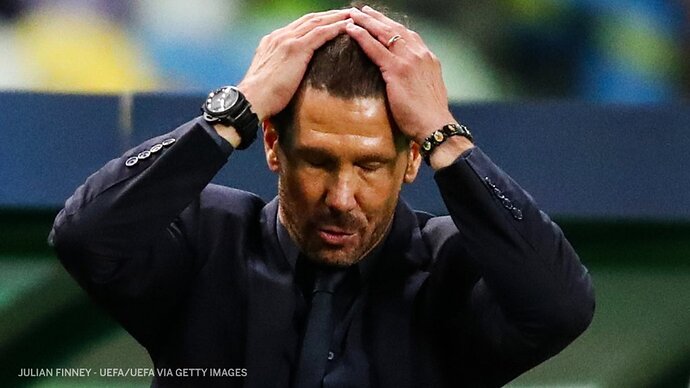 Real Madrid will be aiming to make it five wins in five games across all competitions when they lock horns with Serie A outfit Atalanta at the Gewiss Stadium in the first leg of their 2020/21 UEFA Champions League Round of 16 tie.

Real Madrid made it hard for themselves in the group stages of the Champions League but ultimately were able to qualify to the knockout stages as Group B winners. Heading into Wednesday’s game, Zinedine Zidane’s men have put together a four-game winning run, most recently beating Real Valladolid 1-0 despite all their injury problems.

Atalanta, meanwhile, finished second in Group D behind Liverpool, losing just one of their six games in the group phase. The last season’s quarter-finalists are in a good run of form, having not lost their last five games in a row, which includes a 4-2 win over Napoli in Serie A. And they will be aiming to extend that run against Real Madrid.

This will be the first time ever that Atalanta and Real Madrid take on against each other in a competitive setting. 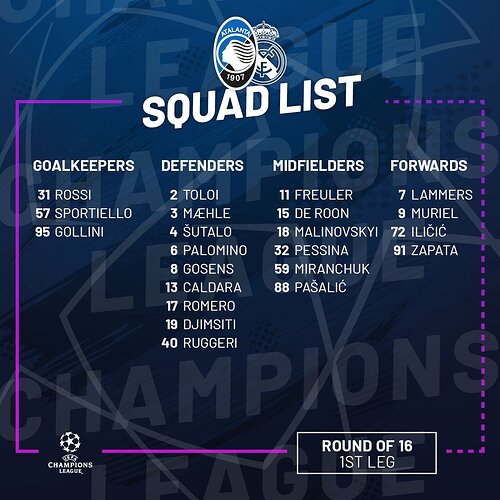 Heading into the game, the hosts, Atalanta have just one notable injury concern with Hans Hateboer set to miss out. Apart from that, manager Gian Piero Gasperini has a full squad at his disposal as he gears up to take on the reigning Spanish champions. 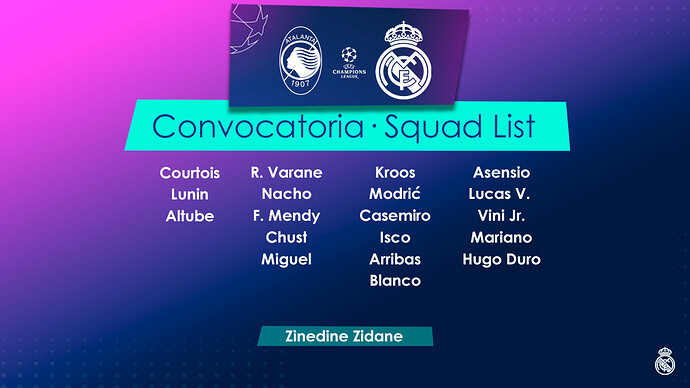 There is no respite whatsoever for Zinedine Zidane with respect to his squad’s injury issues as chief goalscorer Karim Benzema misses out again, along with key men Sergio Ramos, Dani Carvajal and Eden Hazard. In addition, Alvaro Odriozola, Rodrygo Goes, Federico Valverde, Marcelo and Eder Militao also miss out.

This is the first competitive encounter between Atalanta and Real Madrid. In fact, Atalanta’s only previous meeting with a Spanish side in European competition was in last season’s Round of 16 when they faced Valencia – they won 8-4 on aggregate. 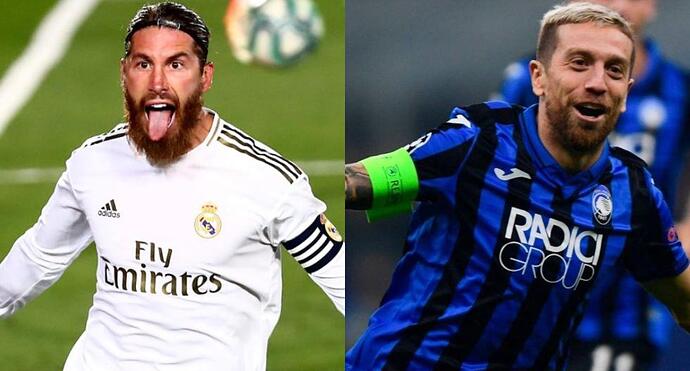