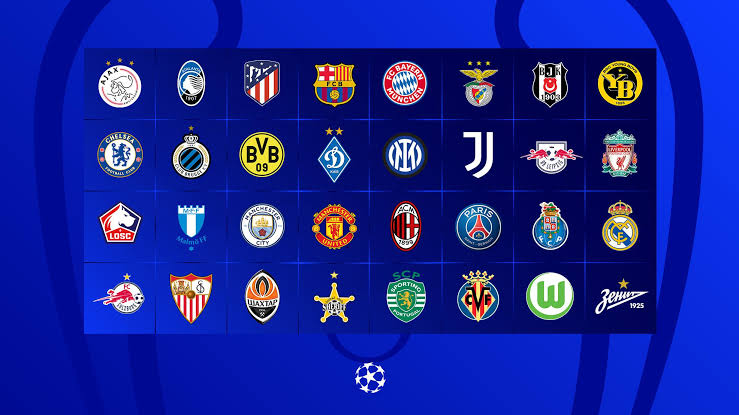 Manchester City’s trip to France in the UEFA Champions League 2021-22 will be the highlight of Matchday 2, as the Premier League champions face Paris Saint-Germain in their Group A match.

After missing PSG’s 2-0 home win over Montpellier last weekend, new summer acquisition Lionel Messi is likely to make his return. Despite a knee ailment, the Argentine captain practised with the team before the encounter against Manchester City.

Real Madrid and Bayern Munich will face Sheriff and Dynamo Kyiv, respectively, and have relatively easy matches. Liverpool, on the other hand, will face FC Porto in the Primeira Liga, while AC Milan will face Atletico Madrid at the San Siro. 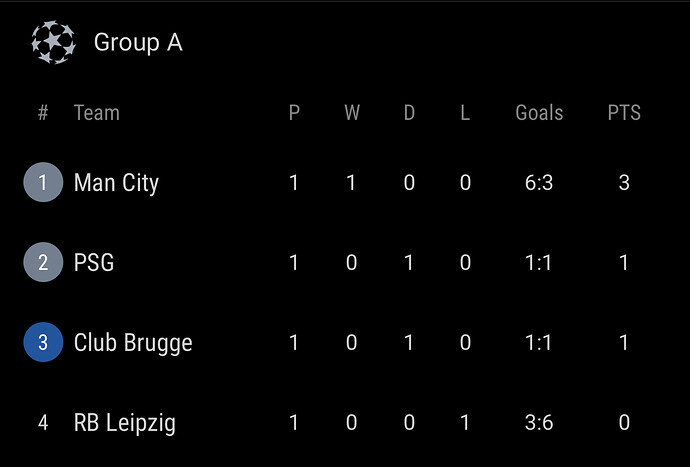 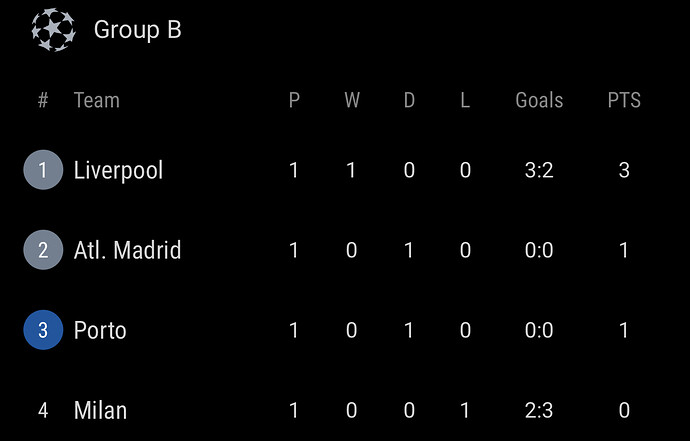 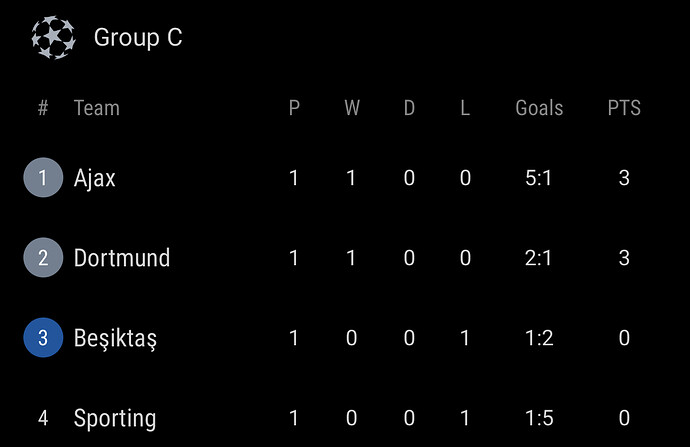 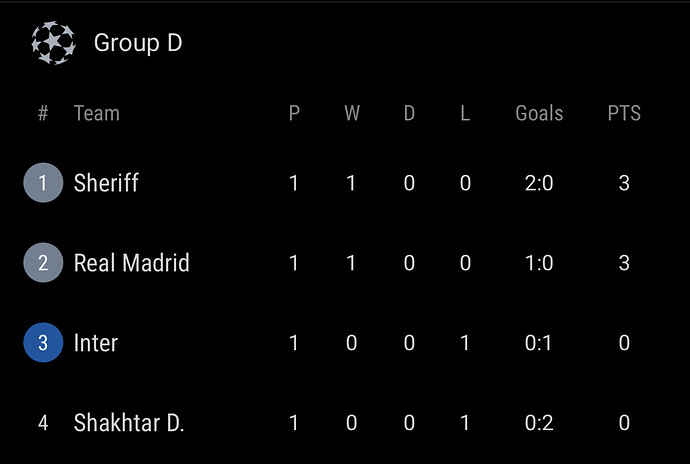 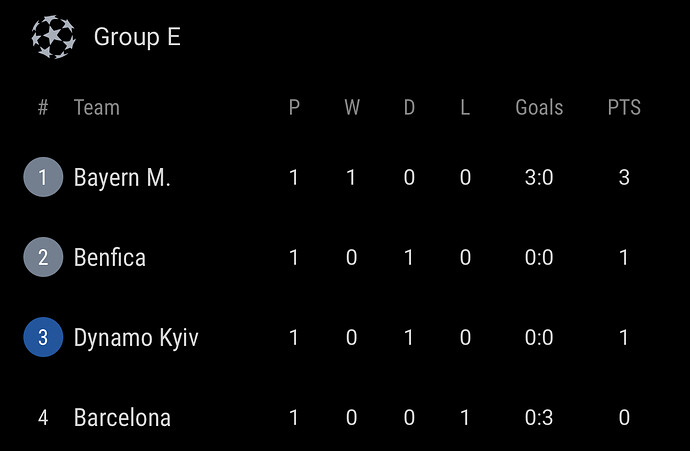 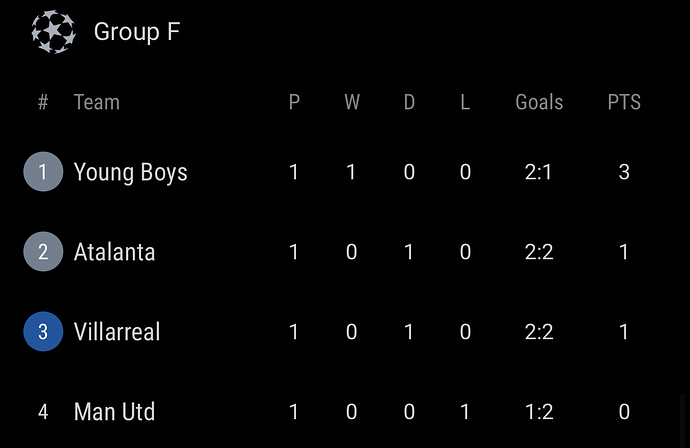 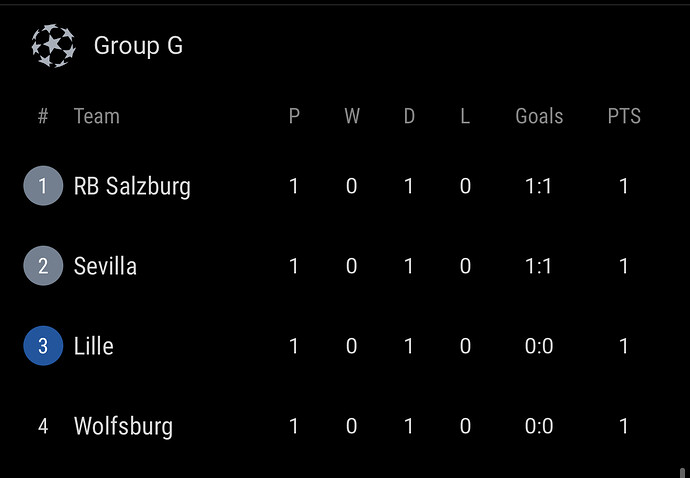 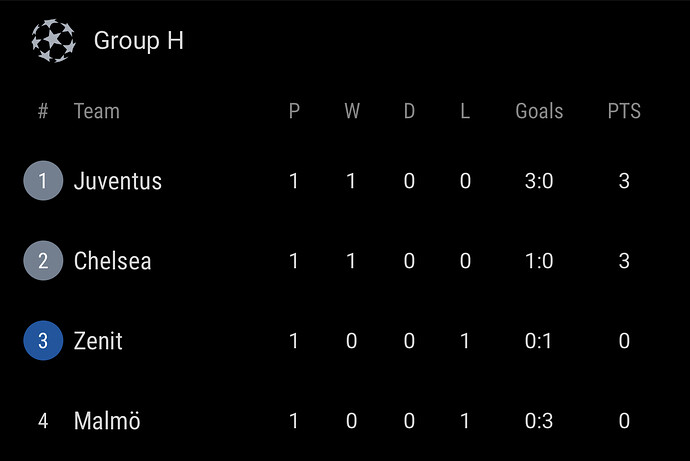 In this thread, we shall be covering all Matchday 2 fixtures from 28th to 29th September

Group A: Paris vs Man. City, Leipzig vs Club Brugge 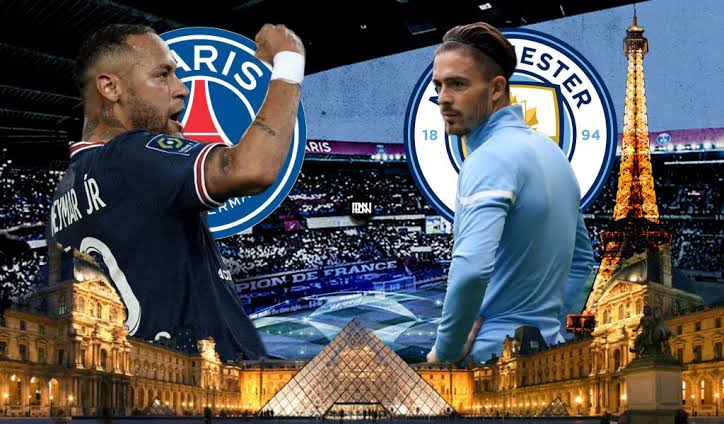 Despite their wealth, both teams will be eager to get their hands on the prized Champions League trophy, as they have yet to add European silverware to their historic local cabinet. Last season, the Citizens came close but lost in the final to Chelsea, while PSG also fell in the final to Bayern Munich two seasons ago.

In their Champions League opener against Club Brugge, PSG finally put the dream trio of Lionel Messi, Kylian Mbappe, and Neymar on the field together for the first time. Despite the trio’s moments and glimpses of brilliance, the team as a whole was lackluster, and they were forced to settle for a 1-1 draw to start their European campaign.

Manchester City, meanwhile, are brimming with confidence and are coming on the back of a 1-0 win over title rivals Chelsea on Saturday, with Gabriel Jesus’ diverted effort proving to be the ultimate decider. Despite an underwhelming start to their campaign, the Citizens are well back on track to contend on all frontiers and started their Champions League campaign in a dominating fashion, thrashing RB Leipzig 6-3 at Etihad.

The last time the two sides met was in the second leg of the Champions League semi-final last year and City won the game 2-0.

Angel Di Maria is still suspended. PSG will hope that Lionel Messi makes his return for the game after suffering a bone bruising in the game against Olympique Lyon.

Marco Verratti and Sergio Ramos are both sidelined. Layvin Kurzawa, Juan Bernat and Colin Dagba have all returned to training and could feature here.

Oleksandr Zinchenko and Ilkay Gundogan picked up knocks and Pep Guardiola will be hoping that both men will recover in time for the match. Manchester City have no other injury concerns.

Paris Saint-Germain and Manchester City will meet for the sixth time in this game, while the French side are still looking for their first win in this fixture (D2 L3). Only against Juventus (8) have Paris Saint-Germain played more games in European competition without winning. 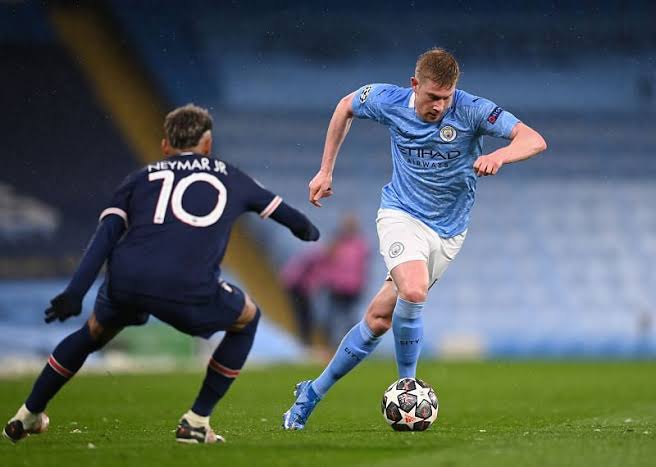 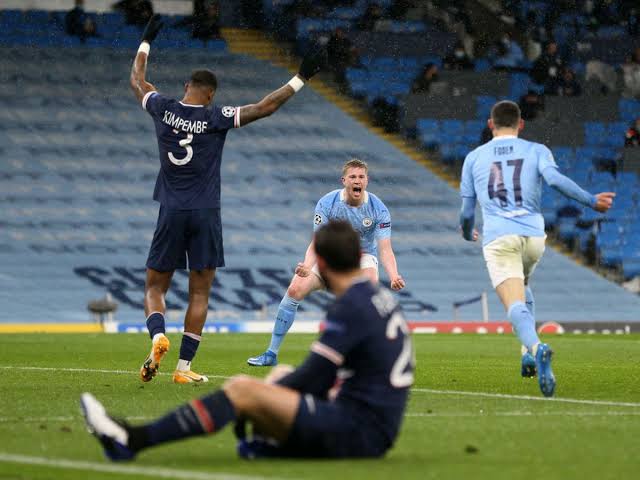 Paris Saint-Germain were held by Club Brugge on MD1, extending their winless run in the UEFA Champions League to four games (D1 L3). The last time they failed to win their opening two games of a campaign in this competition was back in 2004-05, losing 0-3 to Chelsea and 0-2 v CSKA Moscow. 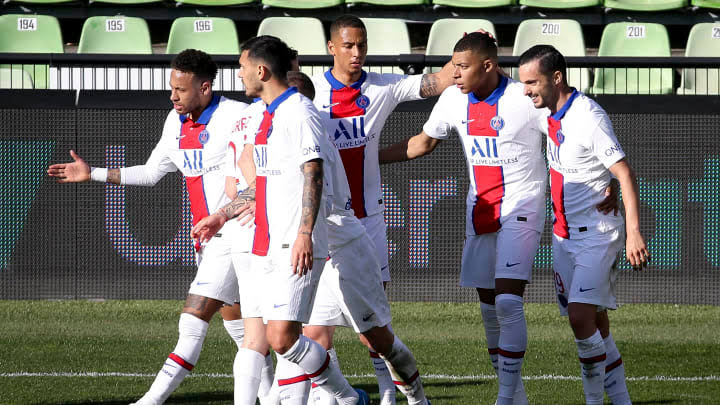 Manchester City are unbeaten in their last 10 away games in the UEFA Champions League (W8 D2), while they haven’t lost an away game in the competition outside of England since December 2017 (1-2 v Shakhtar Donetsk). 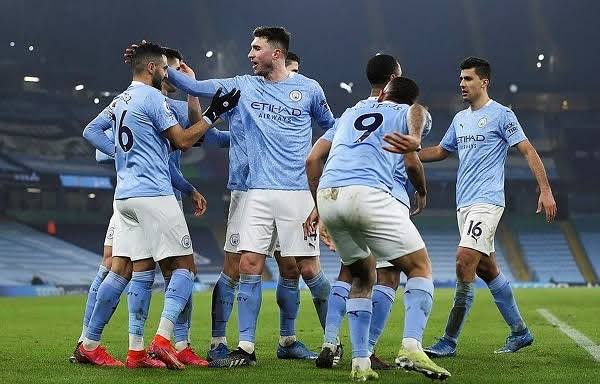 Paris Saint-Germain’s Lionel Messi has scored six goals in four UEFA Champions League games against teams managed by Pep Guardiola (four against Manchester City and two against Bayern Munich) - the most of any player in the competition against the current Manchester City boss. 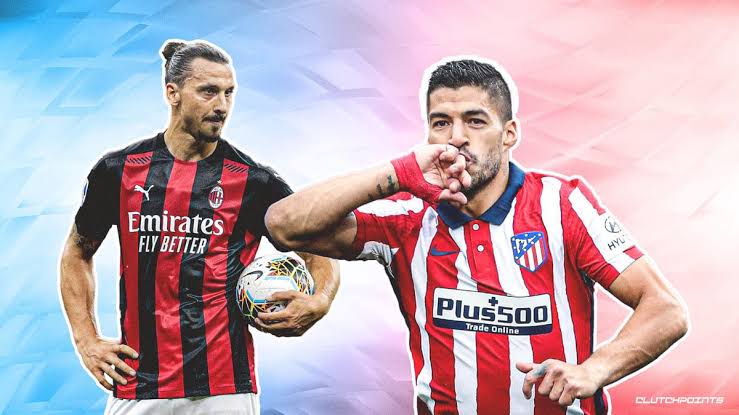 AC Milan nearly escaped with a point in their Champions League opener against Liverpool at Anfield. The Reds, however, came through in the end. The 3-2 scoreline in Liverpool’s favour largely flattered the Italians who would have taken a hiding had Jurgen Klopp’s side taken their chances.

It did, however, remind them of the level they are at now and will need to step up against Atletico on Tuesday night. The Spaniards may not possess the fast-flowing attack of Liverpool but are formidable opponents who are difficult to break down.

Atletico and Porto drew their opening game of the competition earlier this month. Another draw coupled with a win for Liverpool in Portugal could spell trouble for the Spanish champions in the competition. The last thing Diego Simeone will want is for his side to be embroiled in a scrap for a top-two spot.

Group B is clearly this season’s group of death and every point will matter come matchday six. The Milan Atletico clash promises to be an intriguing one and a win for either side could prove pivotal. We now take a look at how both sides could line up on the night and how they may look to outmanoeuvre the other.

Zlatan Ibrahimovic has made progress on his recovery but the game may have come too soon for him. Tiemoue Bakayoko, Rade Krunic, and Alessandro Florenzi are unavailable through injuries.

Stefan Savic is suspended at the moment. Thomas Lemar is currently injured and won’t feature in the game.

AC Milan have not won a game in the UEFA Champions League since their 3-0 win against Celtic at Celtic Park on November 2013. The last home win in the competition comes against the same opponents on September 18 2013. 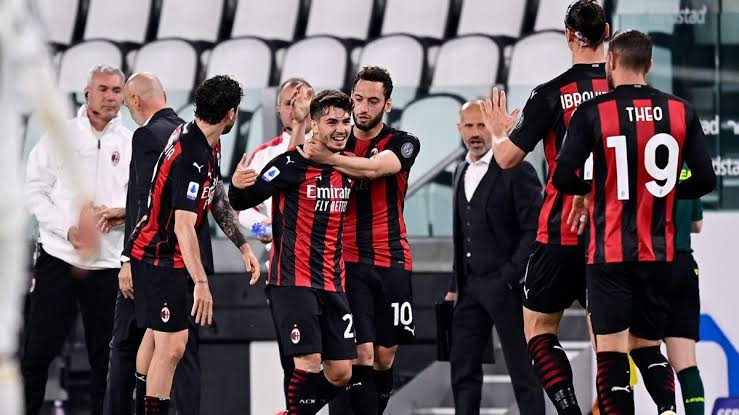 Atletico Madrid are going through a lean streak and have failed to score any goals in their last three UEFA Champions League games. 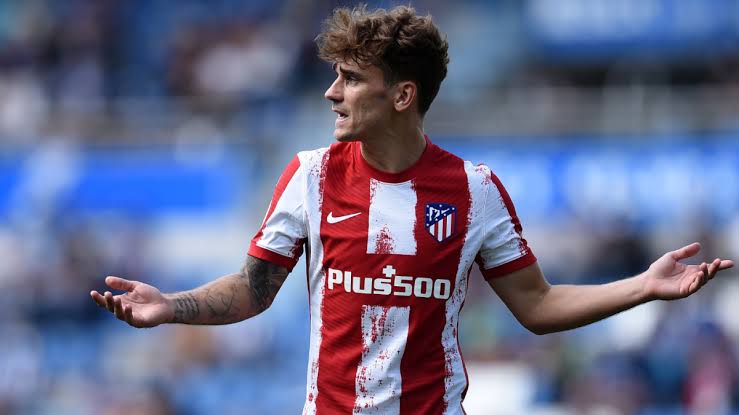 Despite Atletico being regulars in the competition, it is Milan who are the more successful side. The Italians have won the European Cup Champions League seven times, a feat bettered by only Real Madrid. 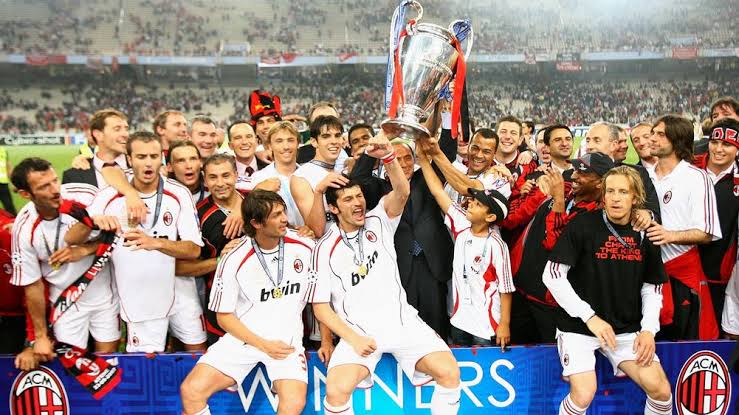 Atletico have won just one of their last five games on Italian soil against Serie A teams. It came against Milan in the 2013/14 UEFA Champions League knockout stage round of 16, second leg. Diego Costa was the goalscoring hero that night. 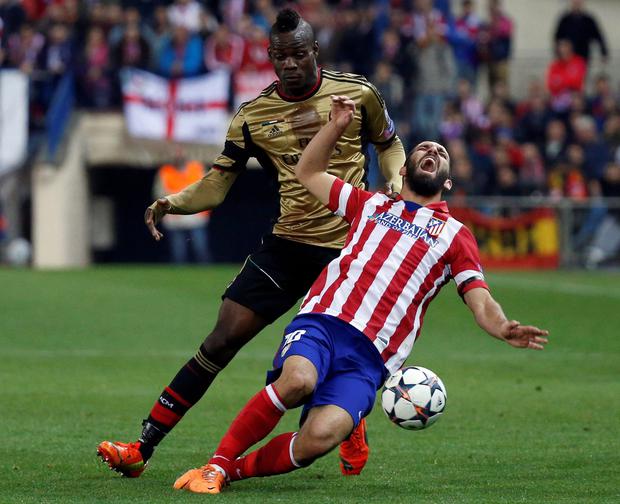 Man City and PSG’s starting XIs when they first faced each other back in 2008.

They’ve come a long way since then 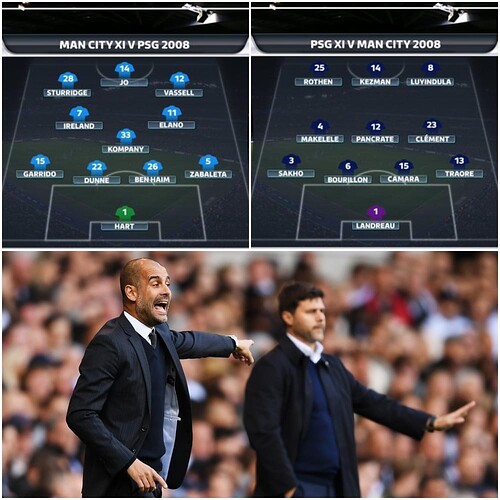 Who are you rooting tonight?

What other game/s are you watching? 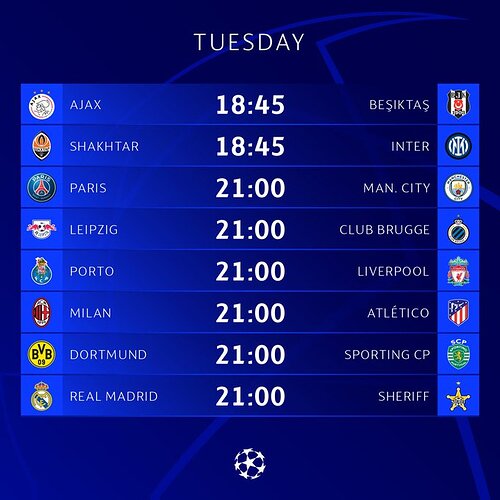 Kylian Mbappé in the Champions League 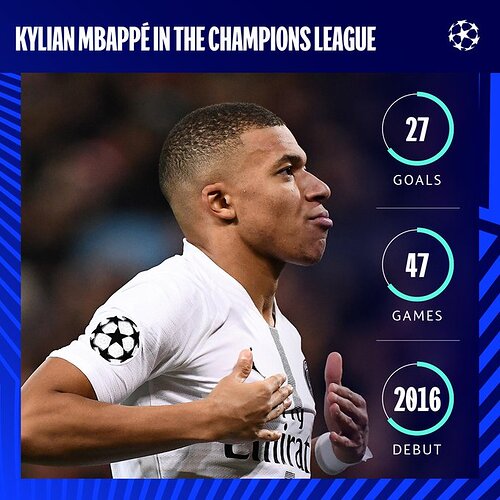