Who has qualified for the last 16? 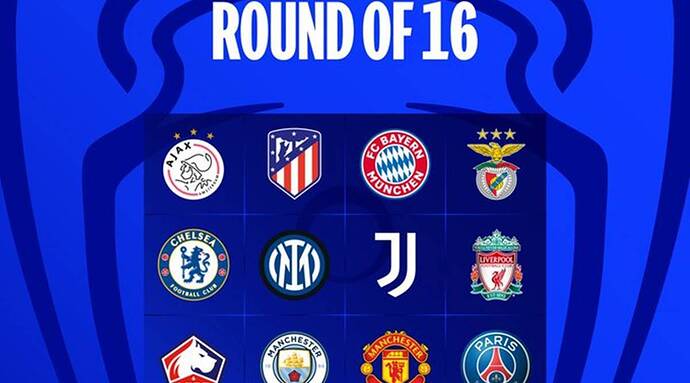 The Champions League Round of 16 draw is set 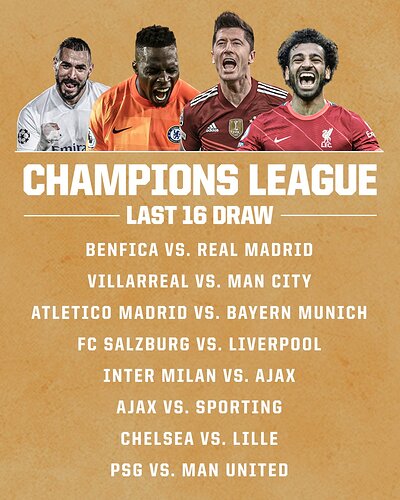 What a tie this is! Which side do you see as the favourite? 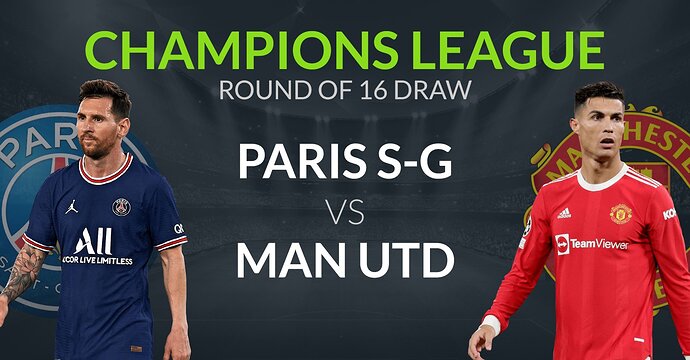 Lionel Messi and Cristiano Ronaldo will meet in the Champions League knockout stages for the first time since the 2010/11 semi-final. 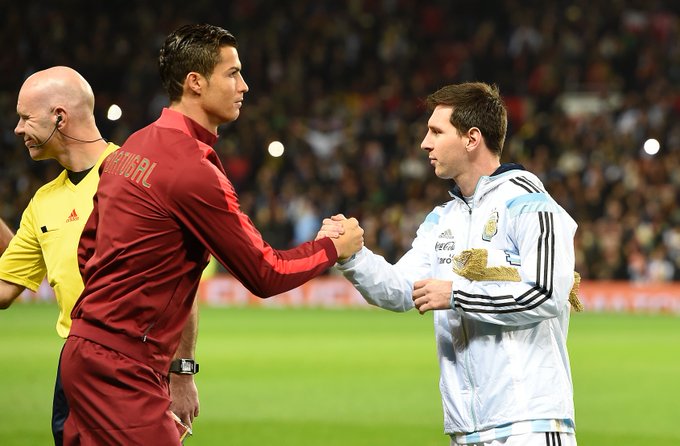 2 - Manchester City have won both of their previous meetings with Villarreal in all competitions, winning home and away in the group stages of their maiden Champions League campaign of 2011-12. Reunited.

6 - Liverpool have won six of their eight meetings with Austrian sides in all European competition (D1 L1), including both meetings with Red Bull Salzburg in the 2019-20 Champions League group stages. G’day.

He’s won each of his last four matches against them. 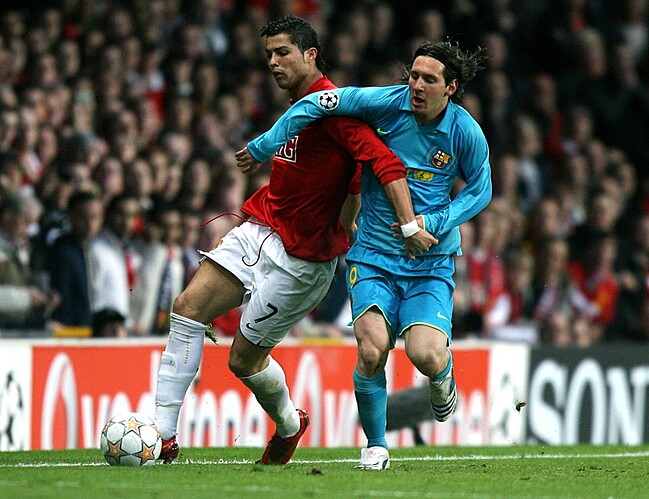 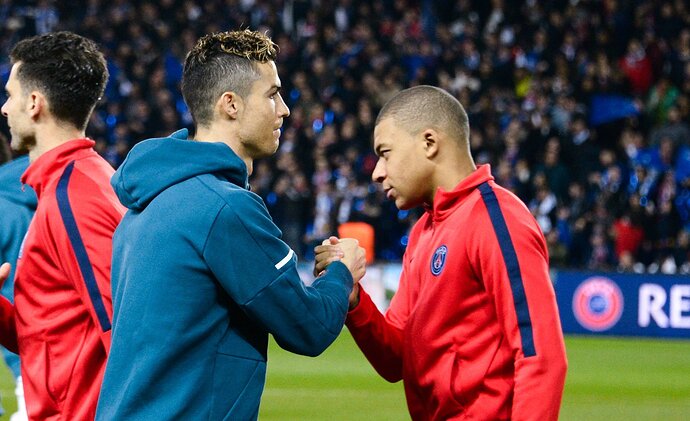 4 - Chelsea have won each of their last four meetings with French sides in all European competitions (including twice vs Lille), having won just five of their first 16 such games (D5 L6). Turnaround. 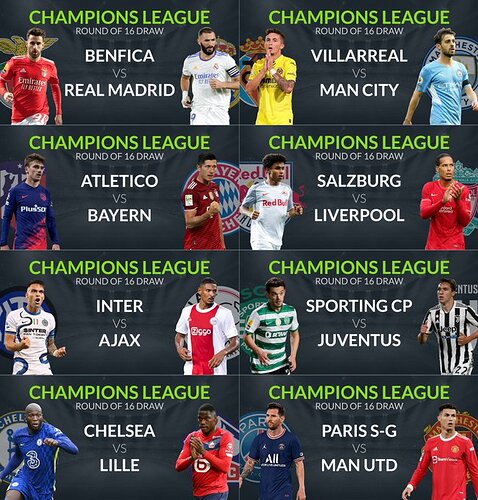 Who will come out on top this time? 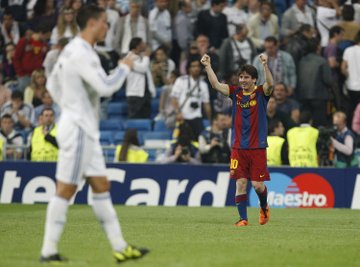 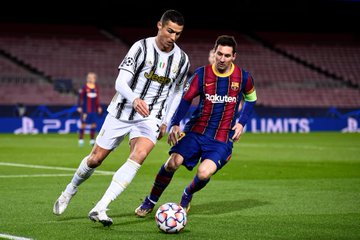 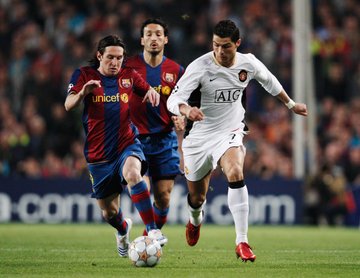 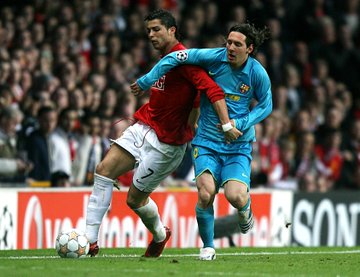 Messi has scored more UEFA Champions League round of 16 goals than any other player, netting 29 – including two against his current employers in last season’s competition. He is four clear of nearest challenger Ronaldo in terms of last-16 goals. 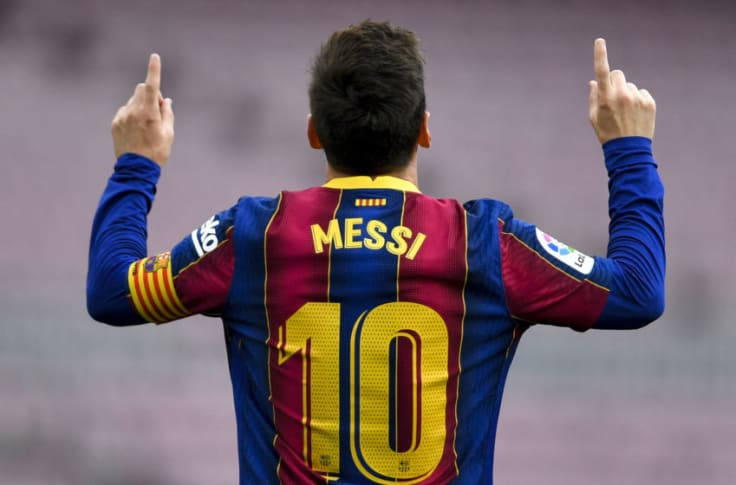 BREAKING: The Champions League draw has been declared void and will be entirely redone at 1500 CET. 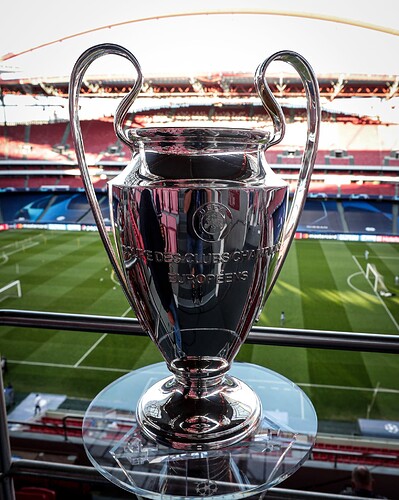 Were they not happy with PSG vs Man Utd draw?

Is it because of financial implications?

Due to errors, the Champions League round of 16 draw will be re-done at 3pm CET.

It failed to include Man Utd’s ball in the options to face Atlético during the first draw. 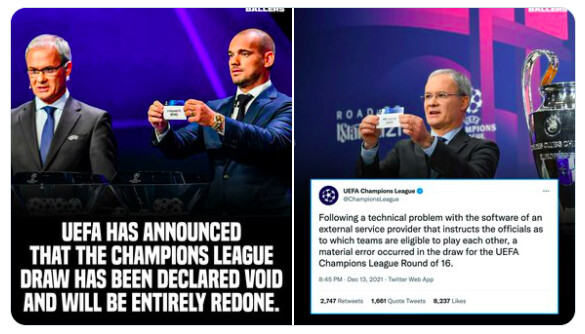 A software glitch fiasco at this level is incomprehensible. How difficult it is to conduct a draw of 16 teams!?

The updated Champions League Round of 16 draw 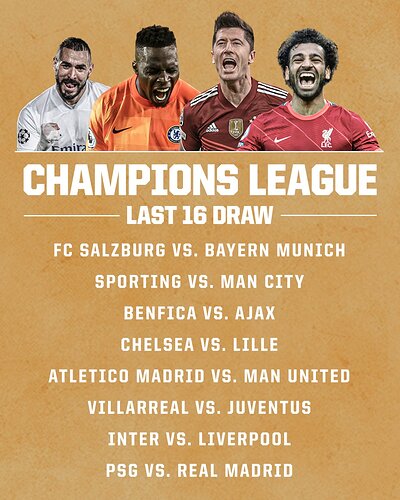 2 - Manchester United will face Atletico Madrid in European competition for the first time since November 1991, when they were eliminated by the Spaniards in the second round of the Cup Winners’ Cup. Throwback. 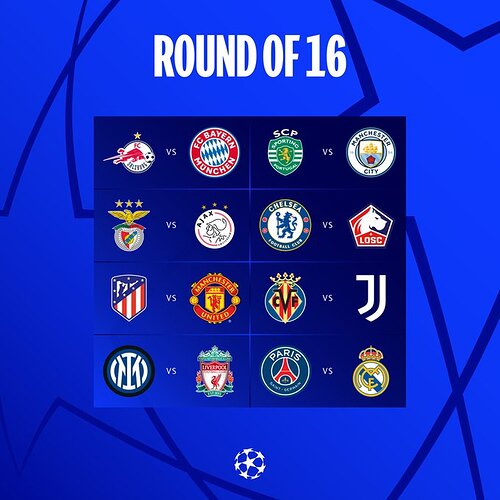 Chelsea could have faced Bayern Munich, Real Madrid, Ajax or Lille in the Champions League last 16. 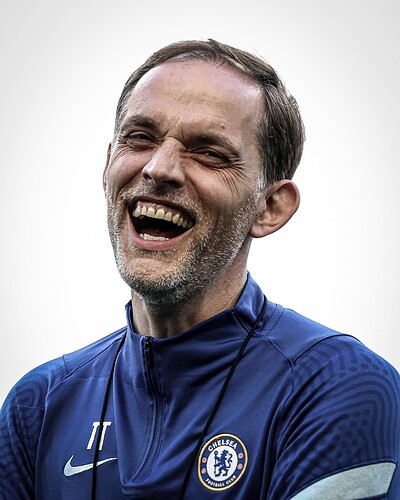