Which teams will reach the Champions League quarter finals? 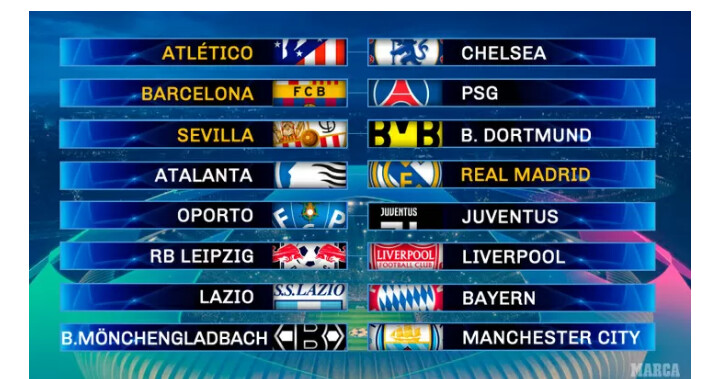 The Champions League’s last 16 ties are now known. Europe’s best teams have gone through Monday morning’s draw and they know who they’ll meet after Christmas in the knockout rounds.
Real Madrid, Atletico Madrid, and Sevilla have done relatively well with their draws, while Barcelona have the toughest.

Who do you think will win each tie?

Pep Guardiola has avoided some of the bigger sides and will face Monchengladbach, who gave Real Madrid a tough time in the group stages. However, there are no easy games in the Champions League at this stage, as City found out last season.

The European champions won’t have it all their own way against Simone Inzaghi’s Lazio, who are back in the Champions League’s knockout rounds after a long absence. The Germans haven’t had the best start to their domestic season, sitting second in the Bundesliga, but they have looked very strong in Europe again.

Diego Simeone meets Chelsea again, having knocked them out en route to the 2014 final and met again recently in the group stage. Frank Lampard’s Blues have started the Premier League season very well, but Atleti will fancy their chances as LaLiga Santander leaders.

Last year’s semi-finalists face the 2019 winners. Leipzig have already knocked out one English side as they sent Manchester United into the Europa League, but Liverpool aren’t an easy opponent.

Alvaro Morata’s Juventus face the Portuguese giants. The Serie A champions pipped Barcelona to top spot and are rewarded with a tie against Porto, although the Portuguese side did well in a group with Manchester City, Olympiacos and Marseille.

Barcelona are up against a familiar foe in the Parisians, and of course, Neymar. Another classic awaits. The subplots of Neymar and Lionel Messi are sure to spark extra interest.

By no means an easy task for Julen Lopetegui and co. though they face a wounded Dortmund who have just sacked their coach. The Spaniard will want to avoid a collapse similar to that against Chelsea recently, and they’ll hope to channel their Europa League pedigree into the Champions League.

In just their second season in the Champions League, Italian side Atalanta will face the competition’s most successful team in Real Madrid. Zinedine Zidane’s side struggled through their group before finishing as group winners on the final day, while Atalanta won each of their three away games - including at Liverpool and Ajax - to qualify from their group.

Champions League Round of 16 Fixtures

Who will be crowned the Champions this season 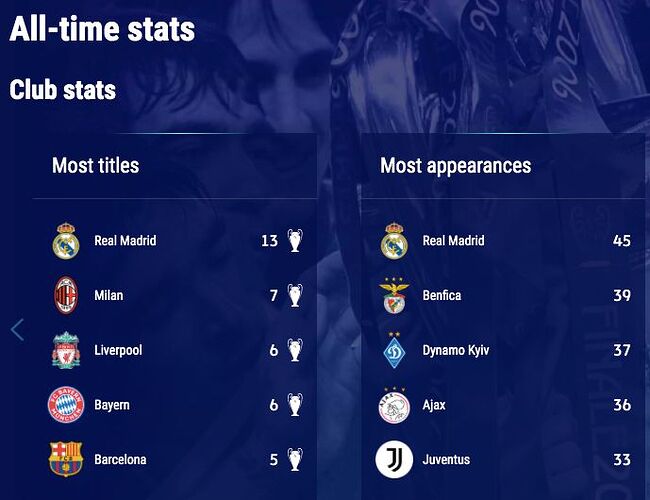 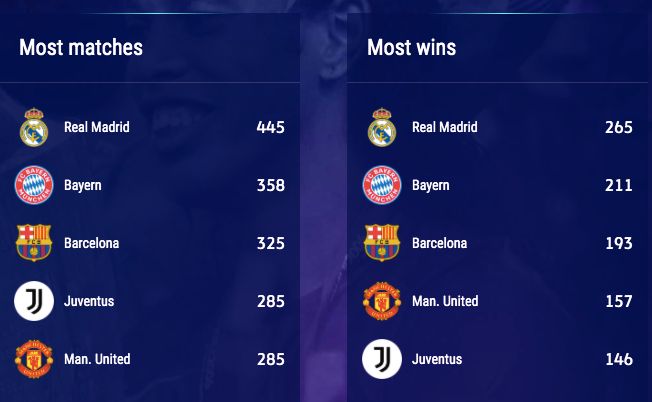 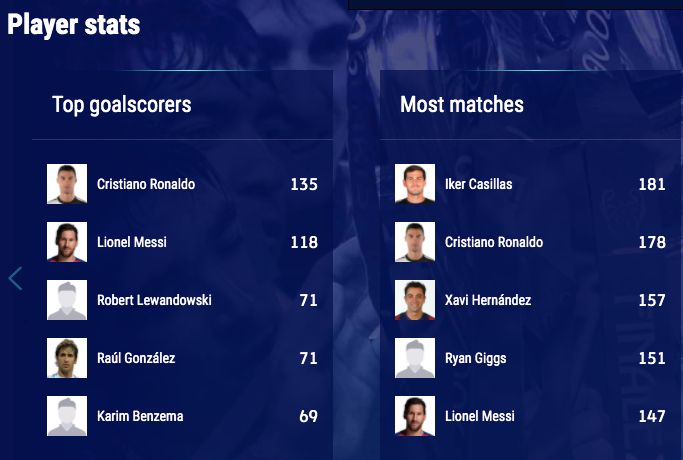 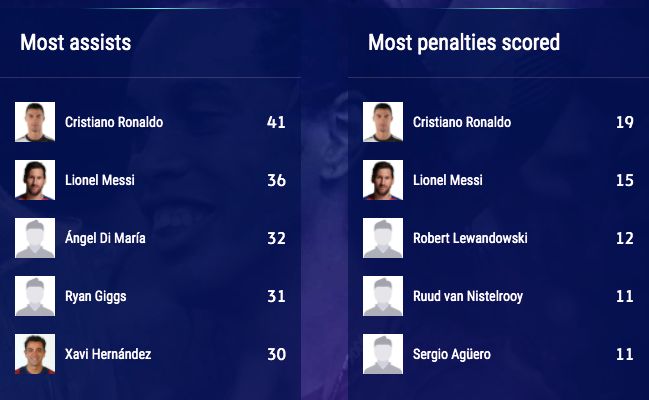 Not a draw that either would have hoped for, especially so in Round 16! 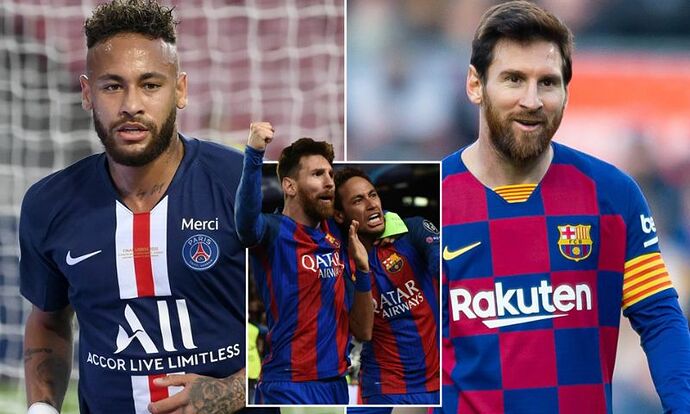 Who do you think will win each tie?

This is tough but I will go with Barcelona