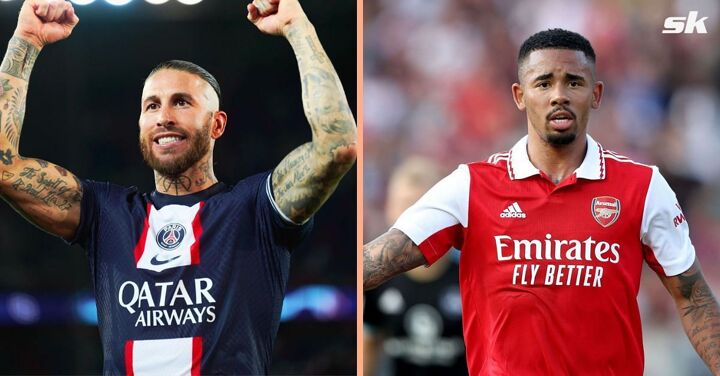 We’re heading into an international break and national teams have announced their squads. This will be the last international break before the 2022 FIFA World Cup and as such, it is widely considered to have an effect on player selections for the quadrennial tournament. 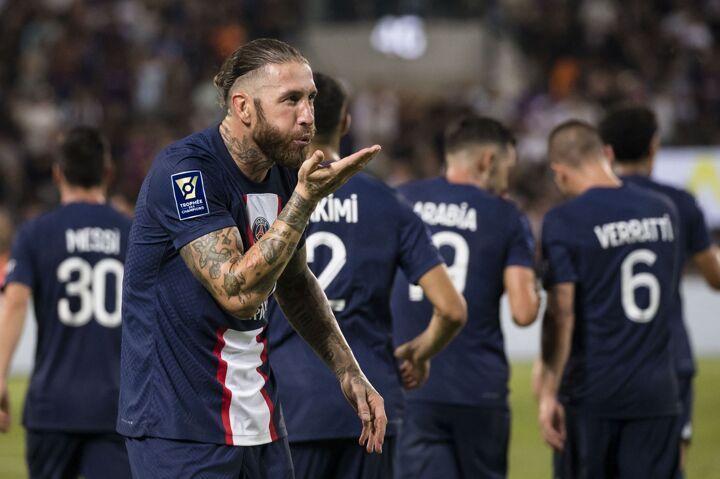 Sergio Ramos had a rather unfortunate start to life at his new club Paris Saint-Germain in the 2021-22 season. He missed 33 games for PSG last term due to various injury problems. However, Ramos is now enjoying a steady run of games for Paris Saint-Germain and has done a good job at the back for them so far.

He is a Spanish legend and a natural leader. Ramos is fully fit and his ball-playing abilities in addition to his tenacity will add an edge to Spain’s backline. However, Luis Enrique does not seem convinced enough for now, although that could change at the 2022 FIFA World Cup. 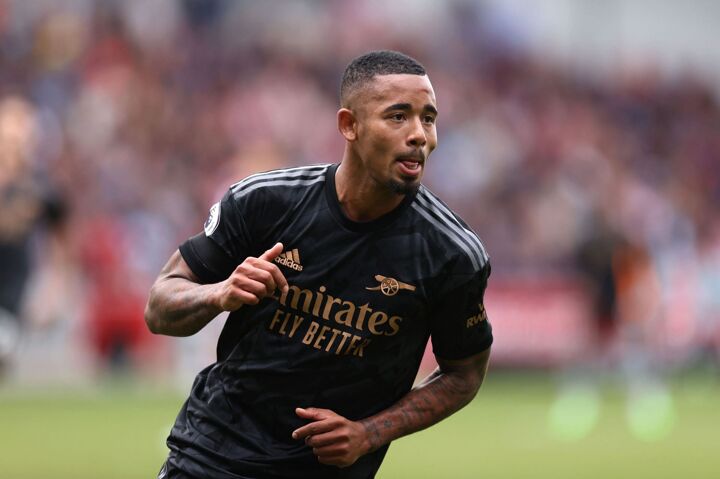 Gabriel Jesus hit the ground running at his new club Arsenal after leaving Manchester City this summer. The Brazilian striker has enjoyed a strong start to the season and as such, his omission from the national team squad has come as a surprise.

Tite insists that the door is still open for players who were excluded from the squad for this international break as far as the 2022 FIFA World Cup is concerned. In eight appearances across all competitions for Arsenal so far this term, Jesus has scored four goals and provided three assists.

Liverpool striker Roberto Firmino, Atletico Madrid’s Matheus Cunha and Flamengo’s Pedro have made the squad ahead of Jesus.