The World Cup begins in just three weeks – and that spells bad news to many under-pressure managers in Europe. 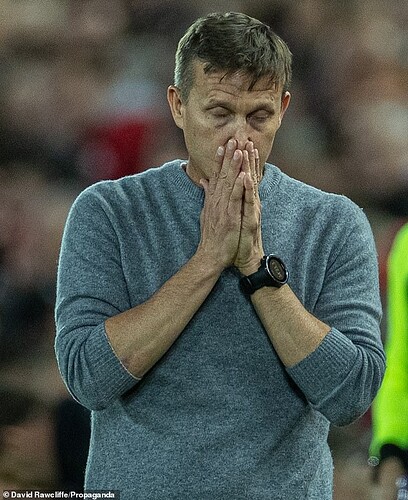 image634×776 166 KB
The one-month break from club football will provide the opportunity to many teams to assess what is going right and wrong this season.

That will inevitably lead to some struggling managers getting the sack.

It seems incredible that Max Allegri is still in charge of Juventus, considering what a disaster he has been since returning to the club 15 months ago.

Last season, he oversaw Juve’s first trophyless term in 11 years as the Bianconeri finished fourth and were knocked out in the Champions League in the last-16.

This season has been even worse. Juventus are down in seventh in Serie A, already 10 points off the top, while they have been eliminated from the Champions League after winning just one of their first five group games. 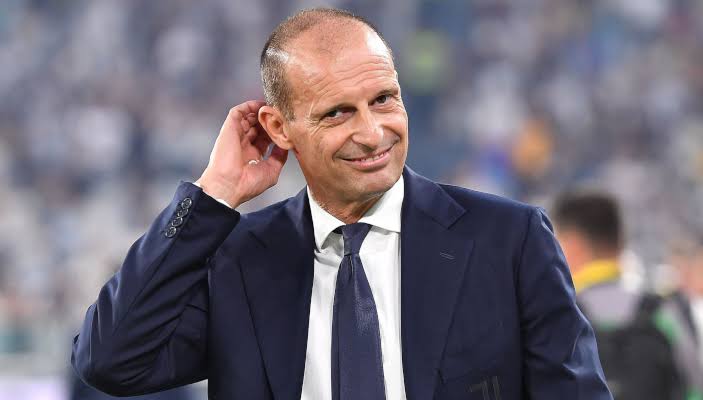 image703×400 21.7 KB
Juventus fans are desperate for Allegri to be sacked but president Andrea Agnelli has resisted so far due to the huge costs of a payoff, plus in order to protect his own position.
14 Likes
Sholadoye October 31, 2022, 4:29am #3

Jesse Marsch was set for the sack coming into this weekend after losing four games in a row in the Premier League.

This left Leeds in the relegation zone and fans even started singing former manager Marcelo Bielsa’s name at Elland Road.

image634×776 166 KB
However, Marsch masterminded a shock 2-1 win at Anfield over Liverpool on Saturday.

That has bought the American manager some time, although he remains very much at risk.

Diego Simeone is facing the biggest crisis of his legendary reign at Atletico Madrid.

Earlier this week, Atletico crashed out of the Champions League at the group stage for just the second time in the past decade.

They are also having a bad time in La Liga, falling potentially 11 points off the summit by the end of the weekend. 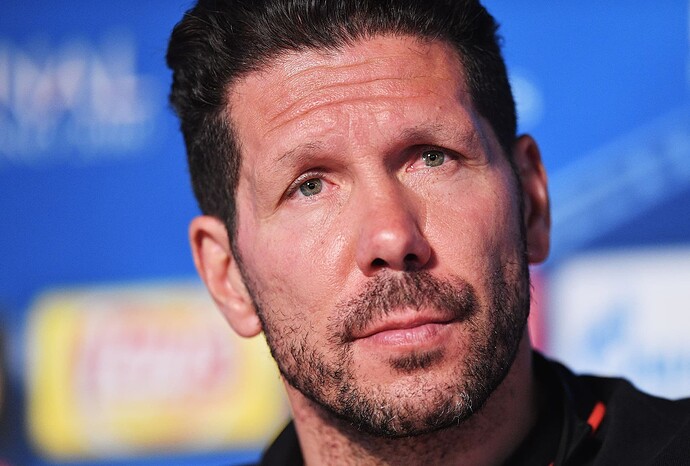 image1920×1297 211 KB
Most expect this to be Simeone’s last season in charge of Atletico but if these bad results continue and a top-four finish looks in doubt, then the Argentine hero could potentially go earlier.
12 Likes
Sanjeev November 3, 2022, 1:06pm #5 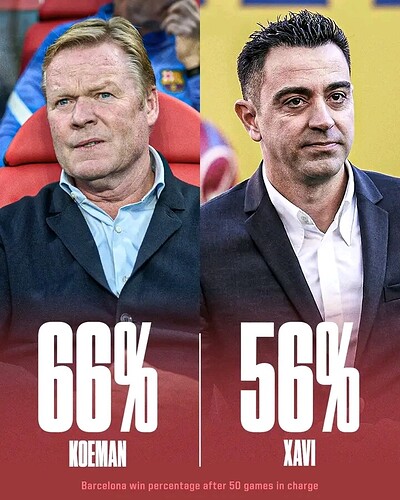 Everton are braced for an approach from England who have Frank Lampard on their shortlist as a potential replacement for Gareth Southgate.

Despite a clear improvement in England’s performances since Southgate took over, England are yet to win a major tournament with him in charge. Of course, major tournaments aren’t easy and a single ninety minutes can change everything, but the feeling amongst some England fans is a change is needed.

However, one manager being targeted is Everton gaffer Lampard, with Football Insider reporting that the Merseyside club are braced for an approach from the FA.

Is Frank Lampard an ideal replacement for Gareth Southgate?