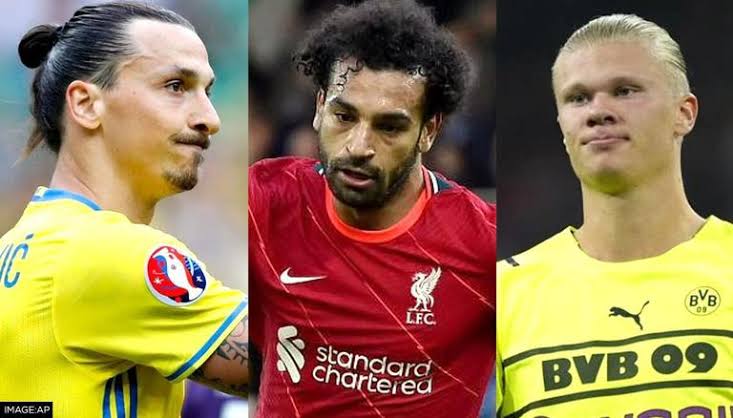 Following the latest round of fixtures in the current international break, nearly all of the 32 places at the 2022 FIFA World Cup in Qatar later this year have been filled, with qualifying in all continents drawing to a close ahead of Friday’s final draw.

The majority of the world’s greatest teams have done their job and qualified for football’s most famous event with relative ease, but there are a few surprise omissions, as with every World Cup.

In this thread, we shall be discussing about the big names and top National teams that missed out on qualification for this year’s World Cup edition. Join the discussion and share your views.

Big names already missing out on this year’s World 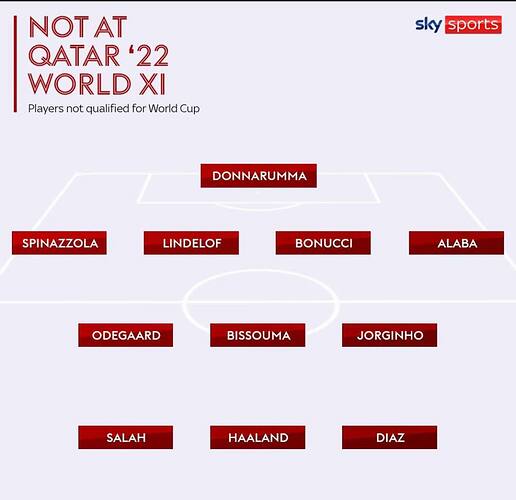 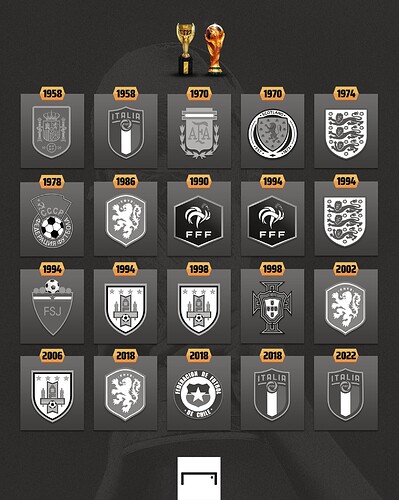 European champions Italy miss out on the World Cup for the second time in a row. 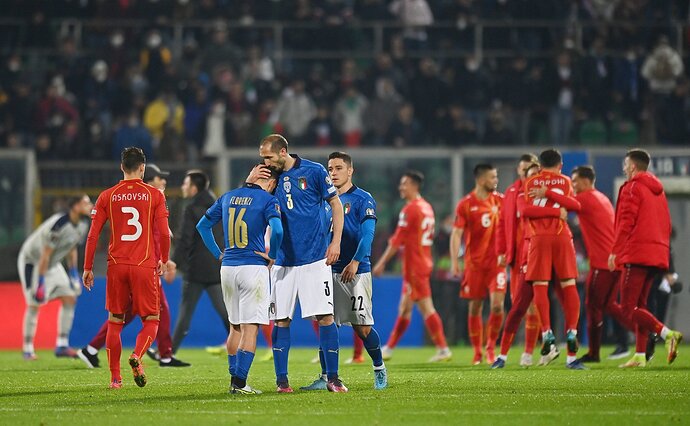 Who will you miss the most? 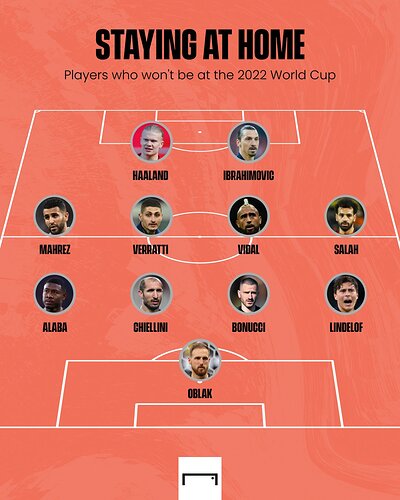 Colombia missed out on the 2022 World Cup 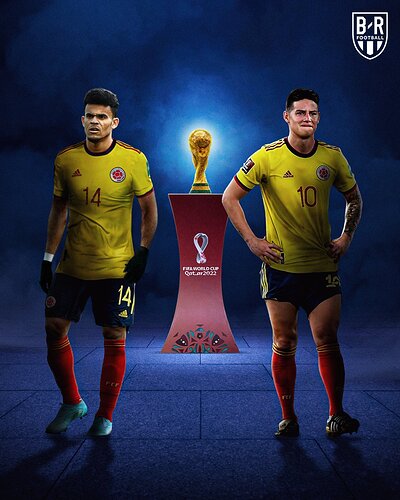 Zlatan Ibrahimovic of Sweden is undoubtedly the most famous player in the sport, and he will be missed by fans in Qatar. After losing their knockout match against Poland in the qualification stage, Sweden was knocked out of the World Cup. 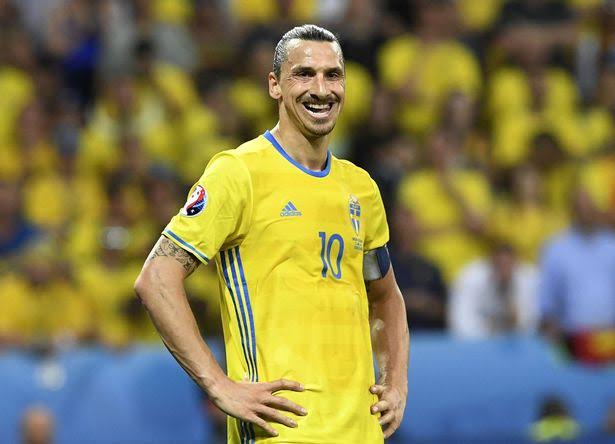 Egypt’s Mohamed Salah is another major star who will miss the World Cup. After a 1-0 setback in the second leg, Egypt fell in a penalty shootout against Senegal. Egypt had taken a 1-0 lead in the first leg, but Senegal managed to draw their second match at home, forcing a penalty shootout. 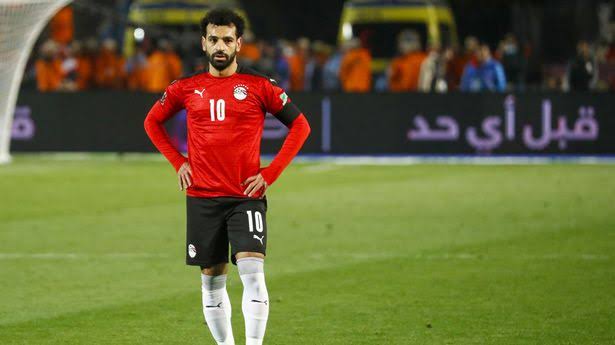 Italy was eliminated from the World Cup campaign after suffering a dismal defeat to North Macedonia last week. Georgio Chiellini is a well-known Italian figure who will be missed in the main event. 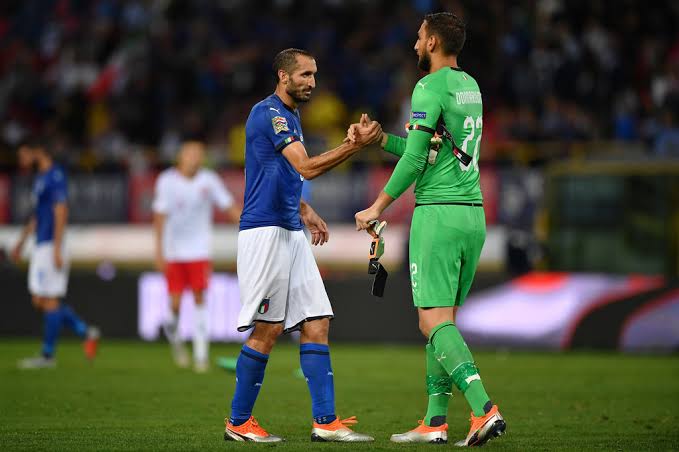 Top Countries who will miss the Qatar 2022 World Cup

Qatar 2022 FIFA World Cup Draw - What groups the 32 nations will be playing in?

Who are the notable omissions?

Italy, current European champions, have missed out on their second World Cup in a row.

Also absent will be

who all fell at various hurdles in qualifying.

Who will you miss the most?

Feel sorry for Mo Salah and will miss him the most on the world stage.

Some big names will missing at the 2022 Qatar world cup 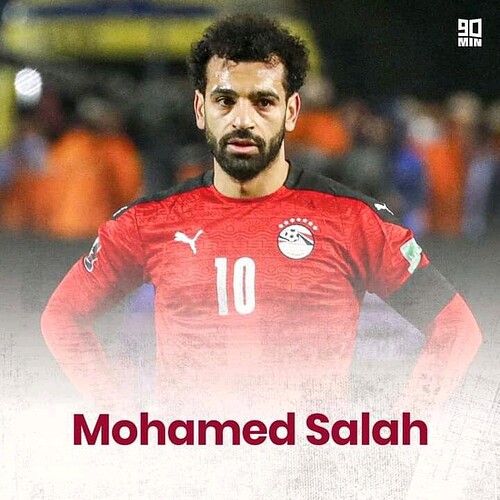 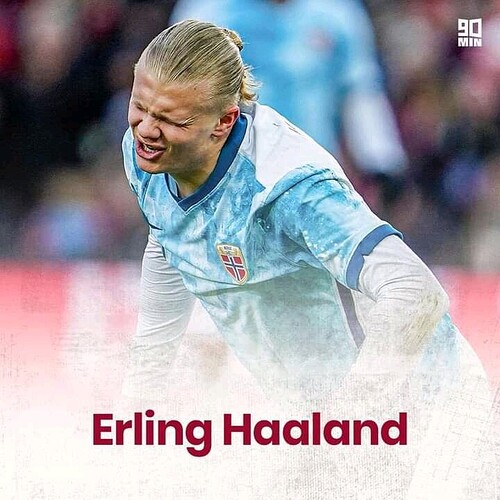 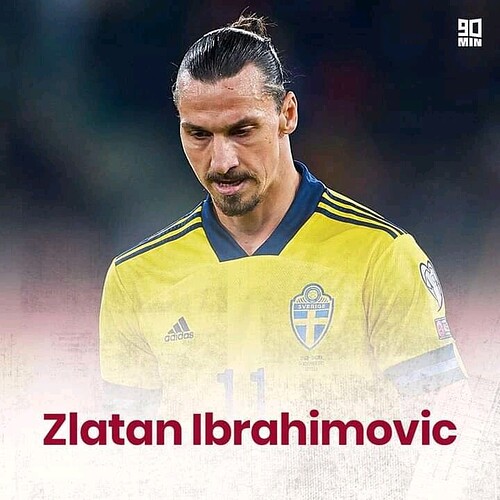 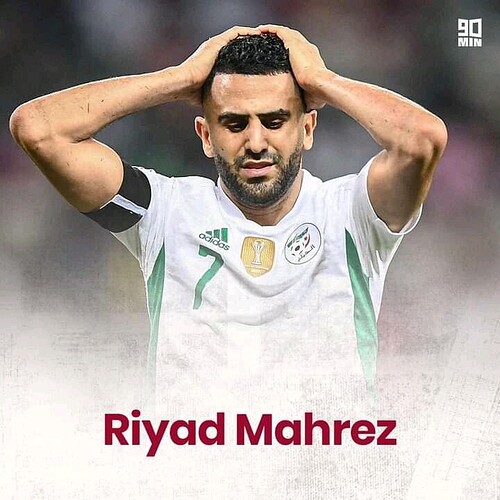 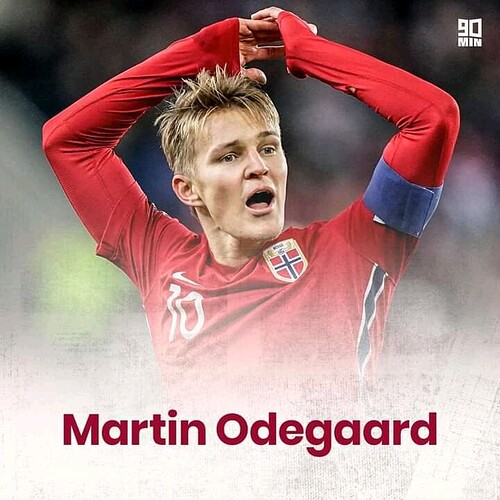 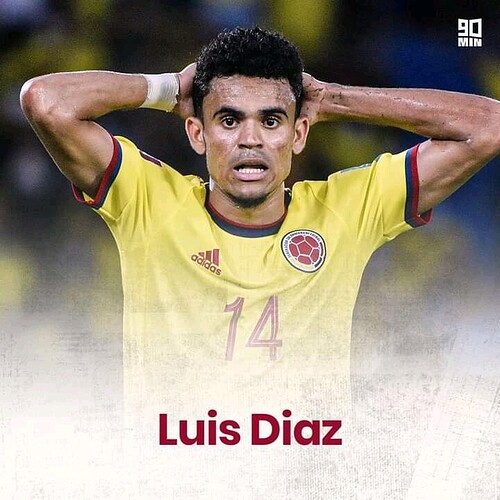 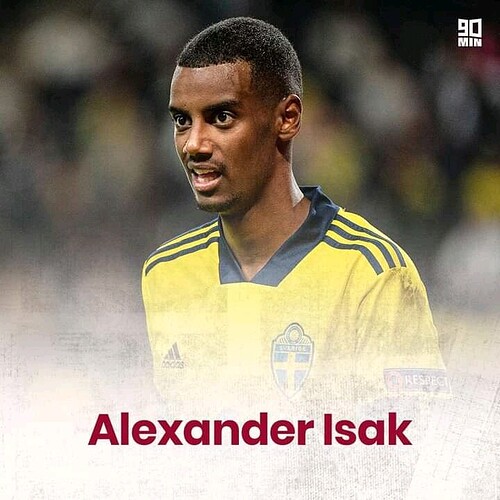 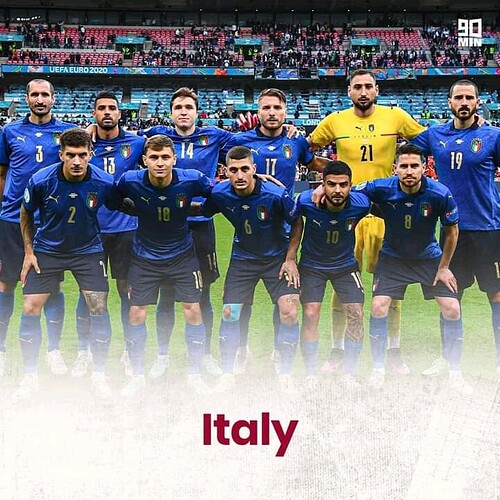