The season which will see the most high profile transfers?

Pogba, griezmann, Dybala, half of Ajax team, Lewandowski and who not. There have been a lot of transfer speculations so far this year. Who do you think will make a transfer this season? Which team will have the best transfer market? 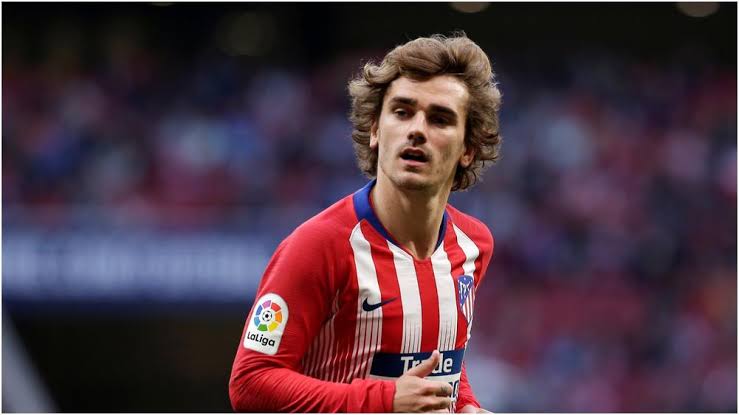 Players who have had a good season like
Eden Hazard to Real Madrid
Frenkie de Jong to Liverpool
Matthijs de Ligt to Bayern Munich
Paul Pogba to Juventus: Free transfer

Every summer transfer window is defined by a few major sagas and this year we’re set for a few months of transfer insanity before the next season begins in August and we can expect some huge cash being spent on the youngsters.
Hazard is 99% set for Real Madrid.
Luka Jovic already made a move to Madrid.
Griezmann announced he will leave athletico. Let’s see where does he land up.
All the AJAX stars, De Jong has already signed for Barca. De Ligt might also join the fellow team mate but he’s open to talks with Man United & Liverpool. Donny van de Beek is also being hunted by top teams. Hakim Ziyache is the player i want to see where he lands up.
There are also speculations on Bale, Pogba, for loan and free tranfers.
Joao Felix is also set to capture the centre stage this transfer market. Let’s just wait and watch how much money do each club spend this season and will they be worth for the money.

Eden Hazard sure to leave Chelsea, destination perhaps Real. Fee being heard is €100 million. But as Chelsea can’t hire due to transfer Ban and Real already spending £120m on Pogba, This deal just might wait for a year.

One of the hottest players on the transfer market this summer will be Ajax’s young captain Matthijs de Ligt. It seems Ajax will find it difficult to hold on to him. Barca and MU will be the bidders.

Roumour mills are not churning any slower for Donny van de Beek of Ajax. With all the big names like Barcelona, Real Madrid, Bayern Munich, Juventus in the hunt. But, Arsenal, Tottenham, AS Roma wll also fancy him with his relatively low price tag of €50 million or less.

João “the next Cristiano Ronaldo” Félix. Benfica’s Portuguese star is considerd the soccer world’s Next Big Thing. His list of suitors is a who’s who of the world’s best club, from Manchester United, Manchester City, Juventus, Bayern Munich, Barcelona, Atletico Madrid and Real Madrid, among many others.