The Premier League Title Race: Can anyone catch Manchester City? 🤔 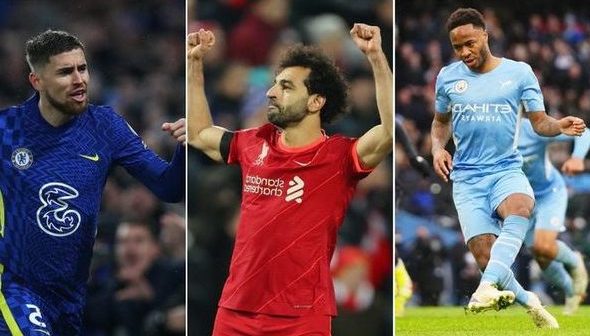 City lead the way over Liverpool and Chelsea heading into the festive period, but things remain tight at the top of the Premier League.

The Reds sit just a point behind Pep Guardiola’s side, while Chelsea sit four points off them after dropping five points in their last three games.

The title race is expected to be fought between those three sides though, and despite the tight nature, City remain the favourites to retain their crown.

Who among these three sides are you backing to lift the premier league trophy in may? Join the discussion and share your views. 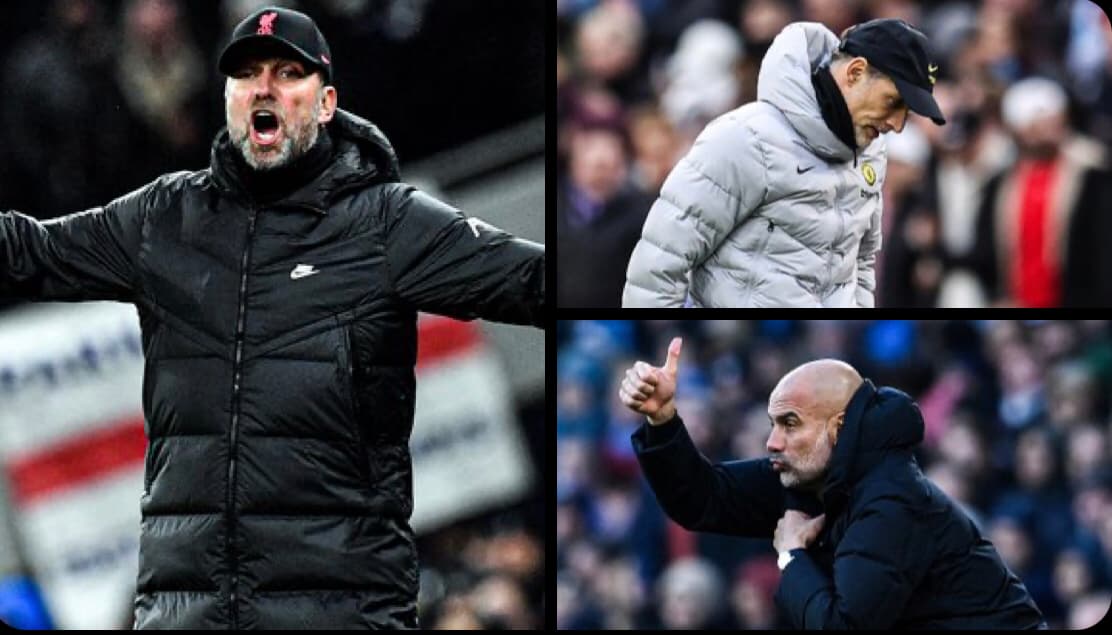 Chelsea have won only two of their last six Premier League matches, failing to register three points again this afternoon. 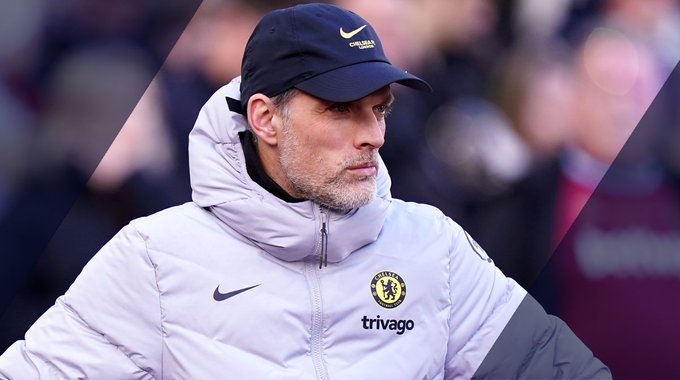 1 - Manchester City will sit top of the table on Christmas Day, something Liverpool had done in each of the last three seasons. Indeed, the Citizens have gone on to win the title in the two previous campaigns in which they’ve done so (2011-12 & 2017-18). Tree. 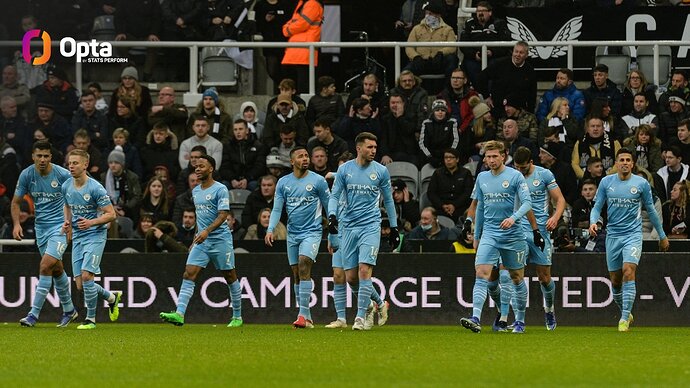 Top of the Premier League table on Christmas Day in the past five seasons:

City have won the league in three of the past four anyway. 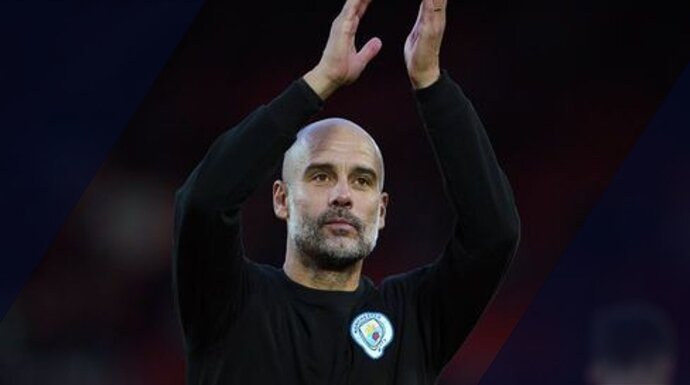 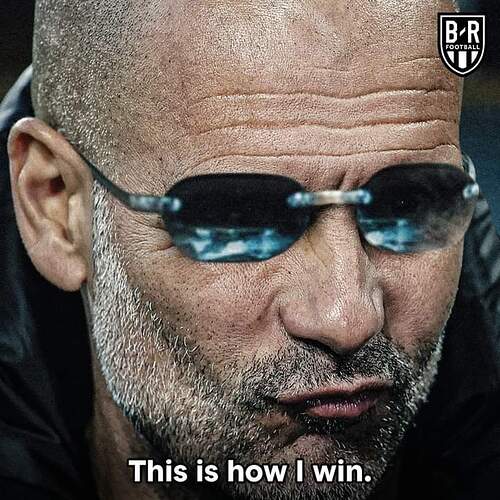 Chelsea are six points behind leaders City after one win in their last four league games.

It won’t get any easier in January 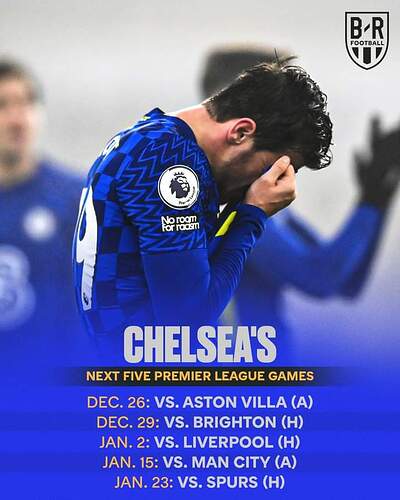 City made it eight wins in a row with a convincing victory at Newcastle, while Liverpool and Chelsea were held to draws - meaning the top contenders now sit within six points of each other. 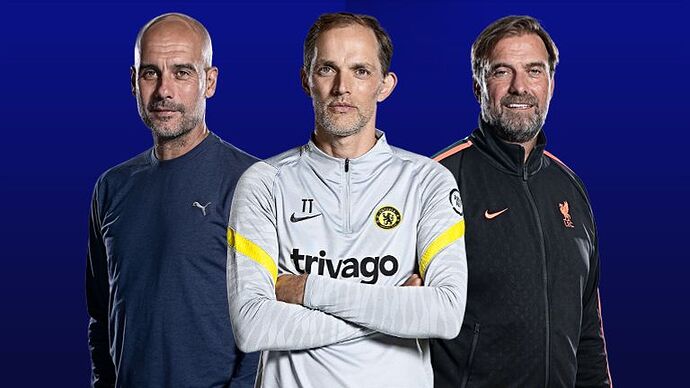 Top of the Premier League coming up to Christmas: 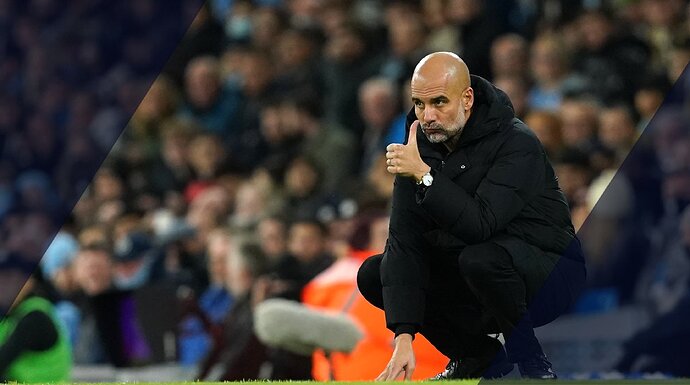 Odds are definitely in City’s favour.

The team top of the table on Dec. 25 has gone on to win the title 53.5% of the time (on 15 of the 28 previous seasons) since the Premier League was established in 1992-93. Yet, twice in the past 3seasons the team top at Christmas have failed to lift the title. Both times it has been Liverpool - first surrendering a 4-point lead in 2018-19 and then a 5-point lead in 2020-21, dethroned by City on both occasions in the new year.

Only one club have topped the table on Christmas Day more times than the Reds, and that is Manchester United who have claimed top-flight festive superiority on 7 occasions, though the last time United were top at Christmas was also the last time they won the title (2012-13).

Incredibly, Chelsea have topped the table on Christmas Day 5 times and have gone onto win the title in all 5 instances, the last of which was 2016-17 under Antonio Conte.

Man City have set a new top-division record of

wins in a calendar year

Most PL goals in a calendar year… 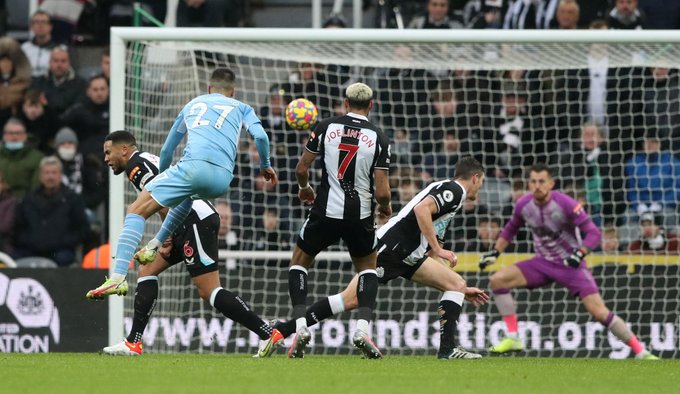 i think chelsea will catch them

I don’t think Chelsea stands a chance. Their injury troubles aside, they also lack a consistent goal scorer this season. If you’re going to win a league title, all your attackers has to be lethal consistently. Chelsea lacks that at the moment. 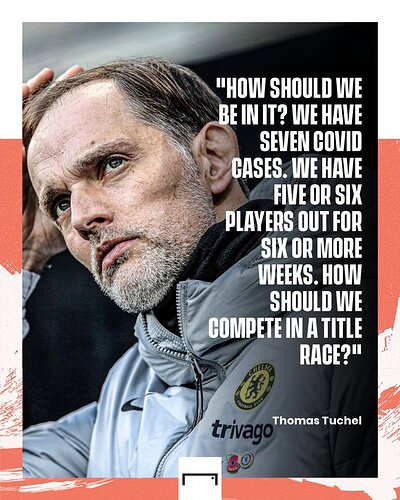 Man City are EIGHT points clear at the top of the Premier League.

Chelsea and Liverpool face each other on Sunday 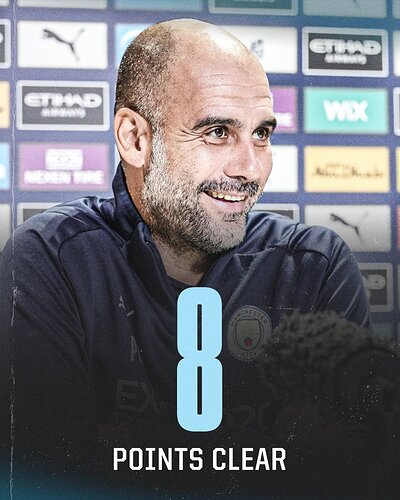 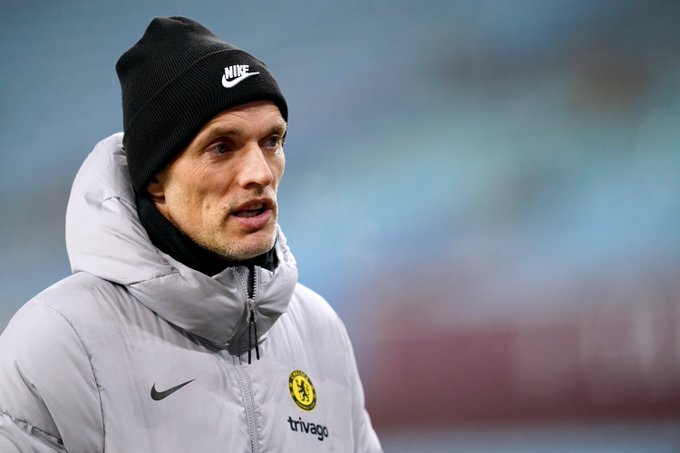 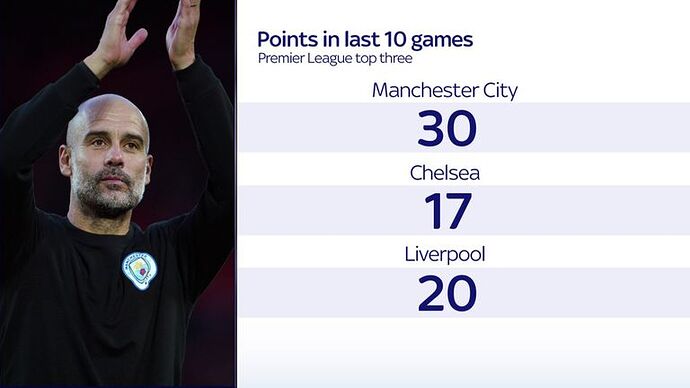 Liverpool defender Virgil van Dijk has revealed anything can happen in the title race after the Reds fell six points behind Manchester City. Jürgen Klopp’s side created enough chances to beat Leicester City, but could not breach Kasper Schmeichel’s goal as Leicester won 1-0 at home. The Reds also missed a penalty in the first half and were denied by a couple of brilliant Schmeichel saves.

It was Liverpool’s second defeat this season and left them level on points with Chelsea in the league table. Van Dijk, however, tried to focus on the positives and said there were a lot of games left to close the gap on Manchester City: