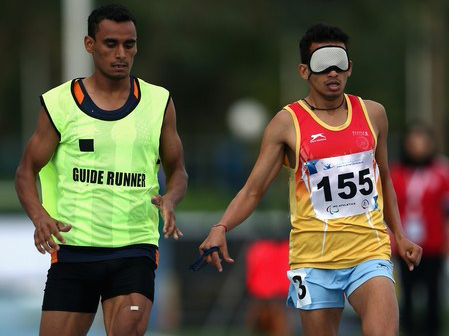 Middle-distance runner Ankur Dhama became India’s first blind athlete in 30 years to participate at Paralympic Games in Rio De Janeiro, Brazil (2016). He took part in the event with his partner Vipin Kumar. Dhama took part at the Asian Para Games in 2014 and won a silver medal and two bronze medals.

Ankur was born in Baghpat, a small village in Uttar Pradesh, to a family of farmers. He started losing his vision when he was 5 years old. Nevertheless, Dhama has been consistently winning medals for the country in Para Championships all over the world. A student of Delhi’s St Stephen’s college, he competes in Track 11 category for the completely blind. For his accomplishments on the tracks, he was awarded the Arjuna award in 2018. Ankur is trying to get better and perform to his fullest as he targets the Paralympic Games of 2020.

A perfect example of grit and determination.

Ankur is an Arjuna Awardee recognized for his outstanding Track & Field Achievements in the Men’s 800m,1500m &5000m event. 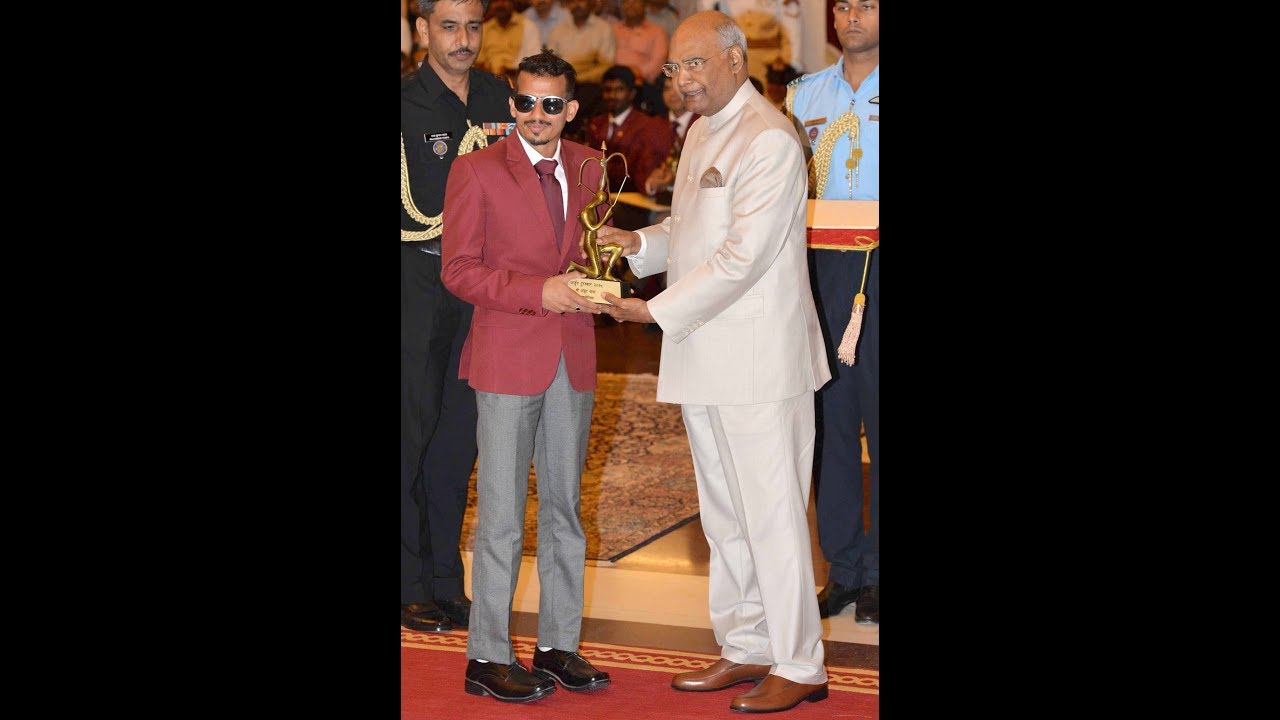 Ankur is coached by Dr. Satyapal Singh. As per the rules for blind runners in athletics, he competes with his arm tied to that of a guide runner.

While we are all talking about his achievements and him being an inspiration to us, we failed to look at the dark side of the story. This might well sound ordinary for few, but Ankur Dhama struggled hard to get his dues reimbursed from Sports Authority of India (SAI)

He was under a lot of debt having borrowed money from friends to attend the training camp after he had qualified for 1500m event for Rio Paralympic Games. His pending dues amounted close to RS 10 Lakhs. His struggle with the bureaucracy increased his financial burden rapidly and unfortunately he lost his father at the same time.

In an interview with Hindustan Times, he said “Some people don’t understand that every time I come to SAI office, I have to spend some amount of money. It is adding to my financial burden” The para athlete also added that even the monthly pocket allowance of Rs 1 lakh he was entitled to was pending for three months. “There are some athletes who didn’t qualify for Paralympics yet got their pocket allowance,” he complained. Money for his Guide runner was also pending. He was later denied his Arjuna Award application and his name was also struck off the Target Olympic Podium Scheme (TOPS). Is this justified? No, he was just a victim of pity politics.

Since 2018 we haven’t heard from Ankur Dhama. Nobody knows what he is doing. This is the fatal state of Para- Athletes in India.

It’s pity that almost all in Indian bureaucracy just treat it as an opportunity for corruption and nepotism. Nobody care for their actual role.

It shows a lot about us as a society when An athlete with such achievements has to endure such treatment! 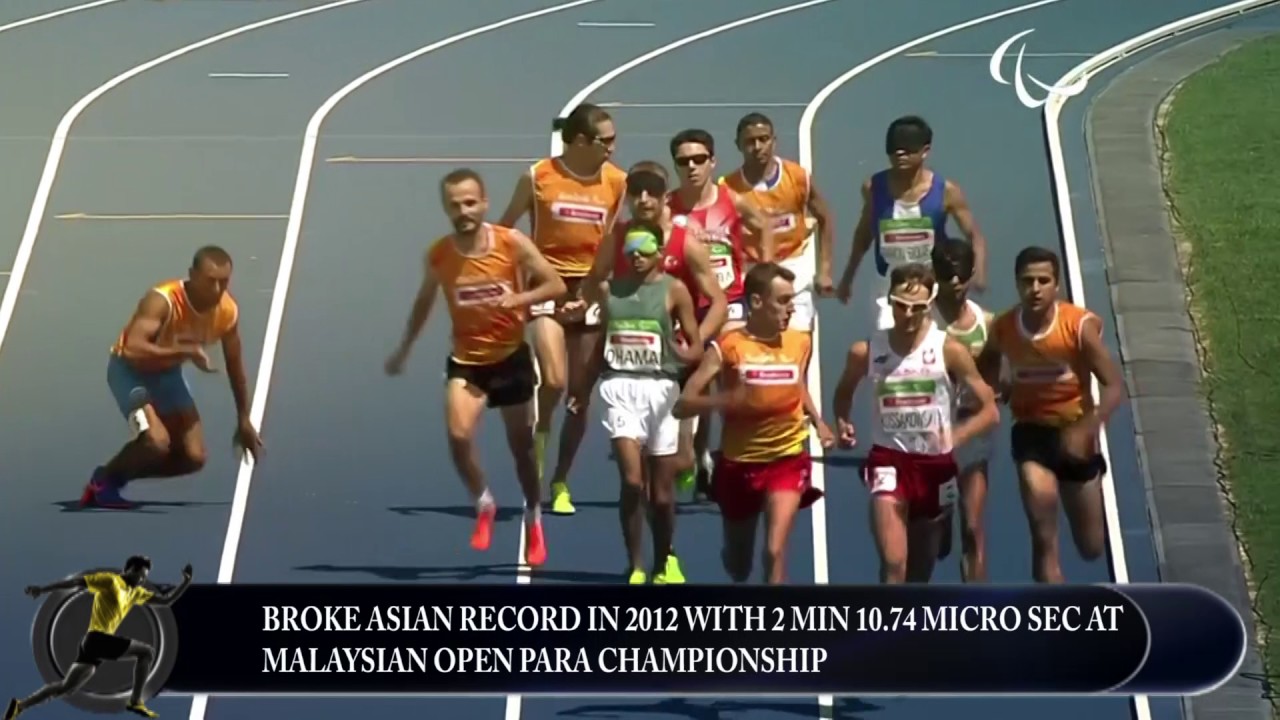