#Teams with the longest unbeaten streaks in europe right now🏐

With the arrival of March, we have officially entered the business end of the 2021-22 season. Every team is eager to close their season with a bang, which has translated into relentless action on the football pitch. 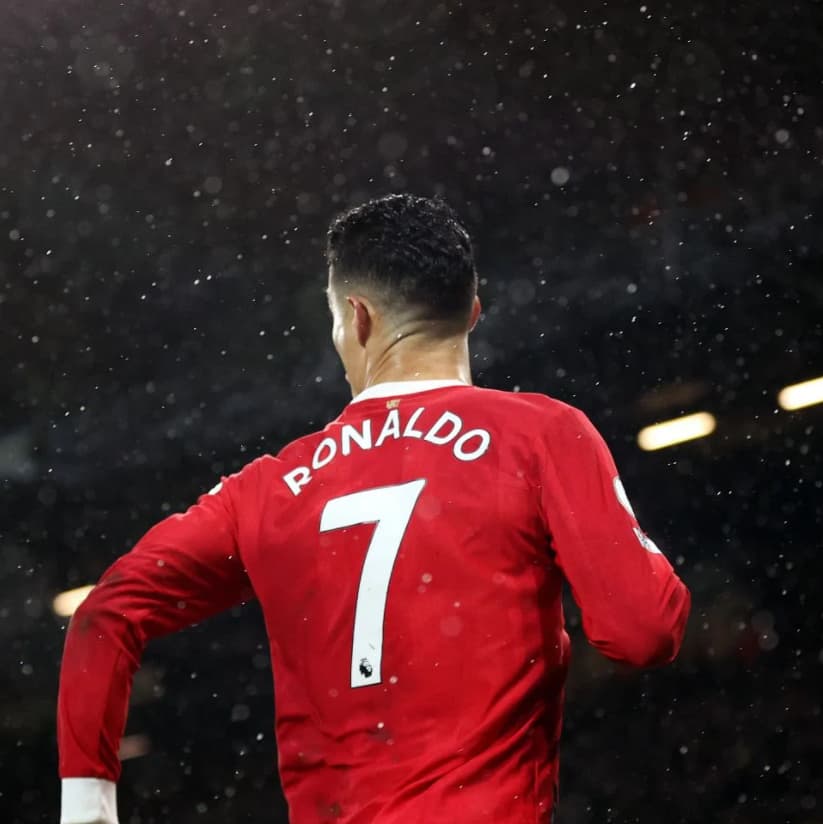 Premier League giants Manchester United have had quite an eventful season. They lost 5-0 to Liverpool, sacked their manager Ole Gunnar Solskjaer, won their Champions League group, and have scored some neat goals under interim boss Ralf Rangnick.

The Red Devils have had a mixed bag season so far, but their recent run in the Premier League surely points towards something positive.

Manchester United have not tasted defeat in their last eight league games, meaning they have the longest unbeaten streak in England. Out of those eight games, they have won four and drawn just as many.
The Red Devils’ unbeaten streak is set to come under heavy duress next weekend when they clash against champions Manchester City at the Etihad Stadium. Napoli, in particular, have been in scintillating form lately, going eight Serie A games without defeat.

Out of their eight unbeaten games, Napoli have emerged on top in five matches while the remaining three have all been 1-1 stalemates.
Luciano Spalletti’s side have played a brand of high-octane football this season, which has been on full display in their last few league games. Their determination and never-say-die attitude shone through in their last-gasp win at Lazio on Sunday night, which allowed them to clinch Serie A top spot.