Slovenian Tadej Pogačar won the 2020 Tour de France on Sunday by finishing safely in the peloton at the end of Stage 21. Pogacar becomes Tour’s youngest winner since 1904.

The 21-year-old Pogacar also pulled on the polka dot jersey as best climber on the Tour, and also the white one as best young rider. 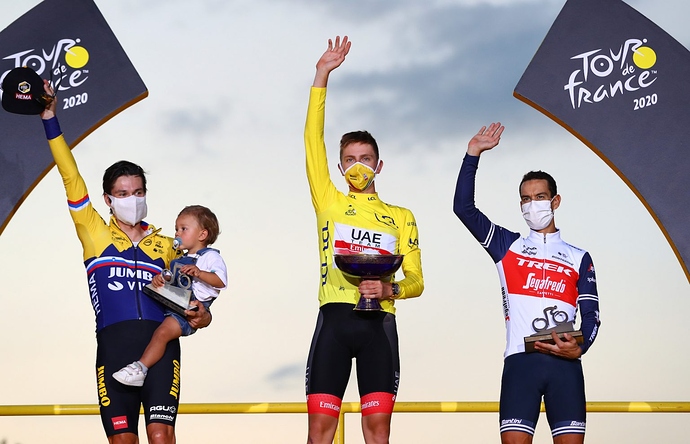 The three-week long cycling event began on August 29 through September 20. This year marked the 107th edition of the event and the first time since the end of World War II that the race did not take place in July. 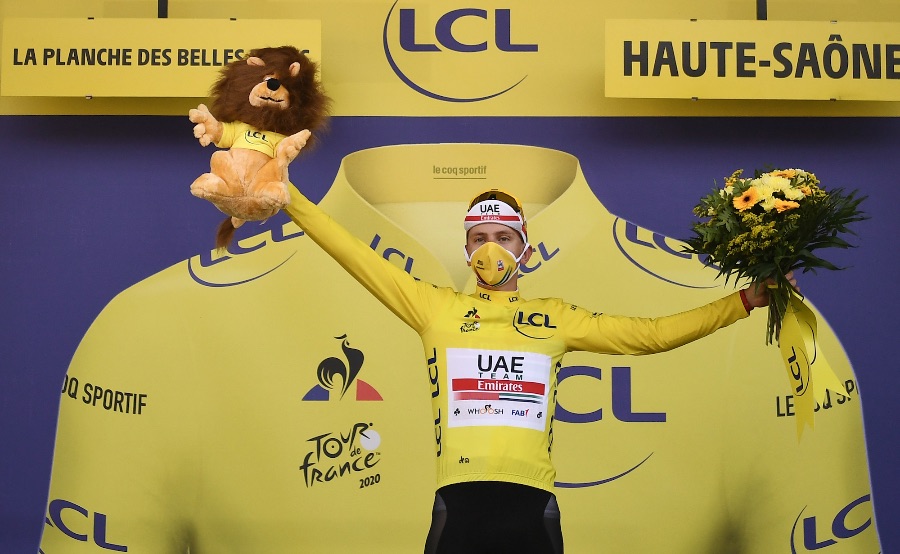 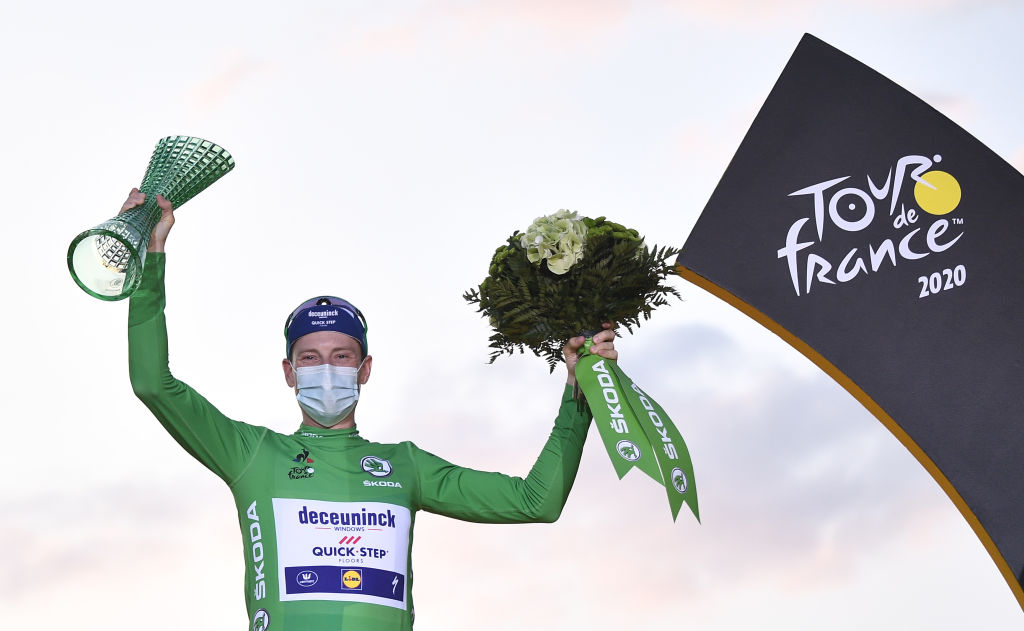 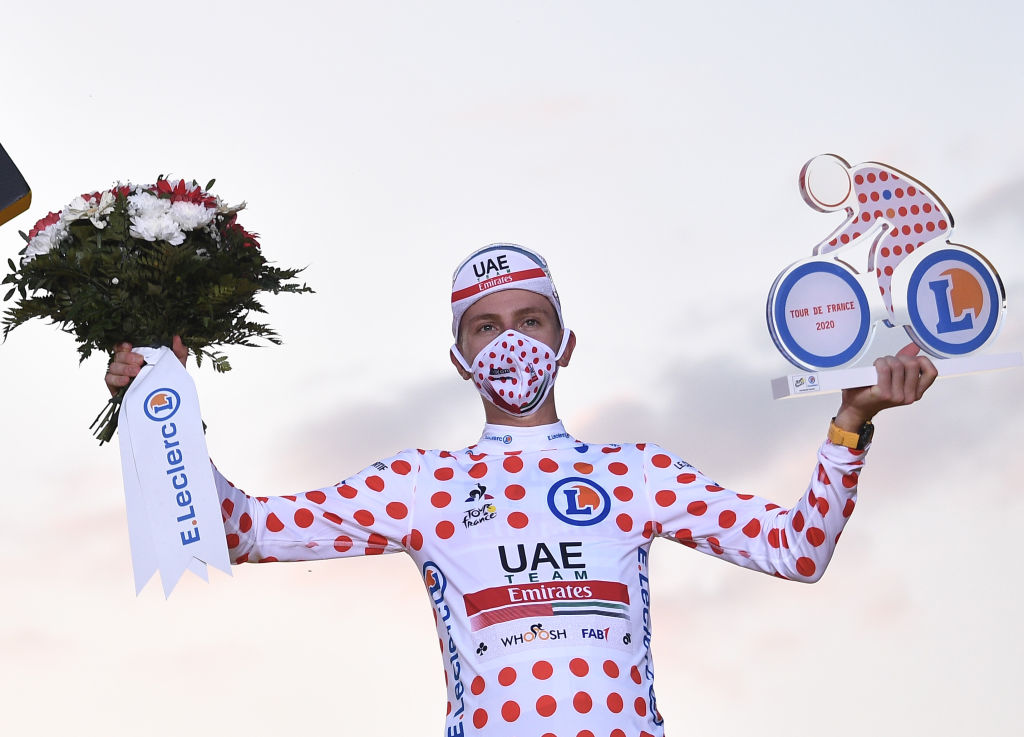 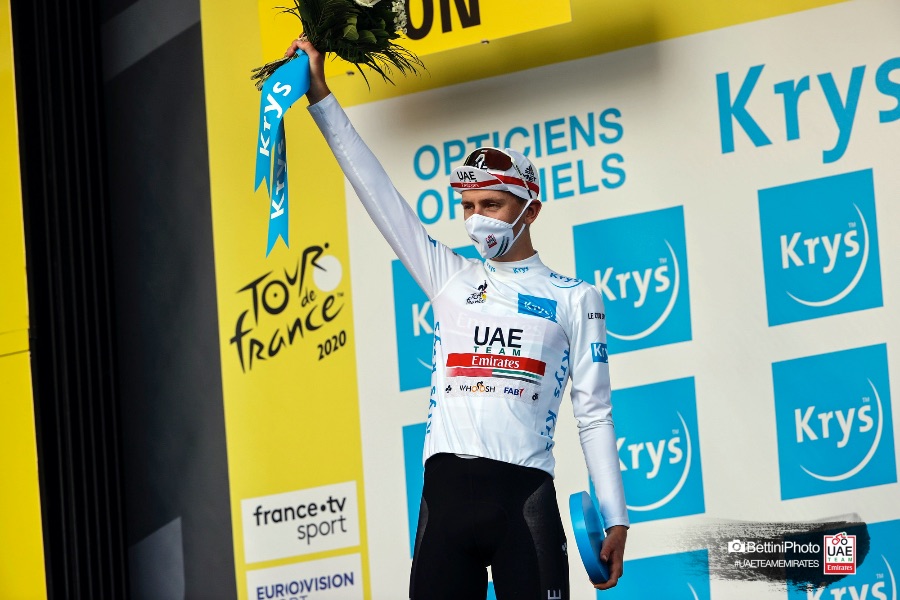 Pogacar, who will celebrate his 22nd birthday on Monday, is the youngest man to win the race since Henri Cornet in 1904 (Cornet won after the first four finishers were disqualified for unspecified cheating. The 19-year-old Frenchman rode 21 miles with a flat tire during the last stage after spectators reportedly threw nails on the road.) Pogacar is also the first debutant to win since Frenchman Laurent Fignon in 1983.

Countryman Primoz Roglic , who wore the yellow jersey for nearly two weeks before ceding it after Saturday’s epic time trial, embraced Pogacar after a tearful defeat Saturday and again during Sunday’s stage.

Richie Porte , who moved from fourth place to third on Saturday, made his first Tour podium. Richie Porte has become the first Australian since Cadel Evans in 2011 to make the podium in the Tour de France’s general classification after crossing the line to secure third place for Trek–Segafredo in Paris.

The age range on the Paris gloaming podium was more than 13 years. 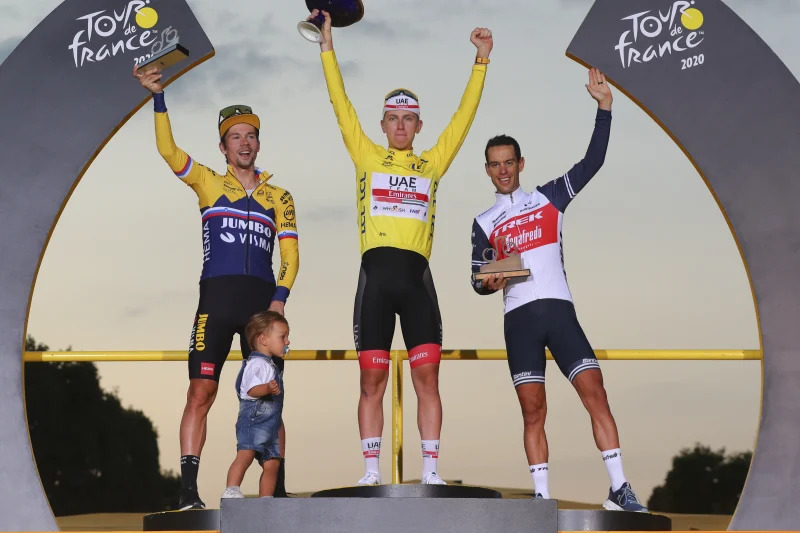 It was a race that, in Ineos duo Michal Kwiatkowski and Richard Carapaz, saw two riders from the same team finish first and second on a mountain stage for the first time in 12 years, and that saw the same rider – Sunweb’s Søren Kragh Andersen – win twice from breakaways in transition stages, while the Dane’s teammate Marc Hirschi claim a well-deserved stage victory.

And it was a race that saw Trek-Segafredo’s Richie Porte inally make it onto the podium of a Grand Tour – a tribute to years of persistency, despite the repeated setbacks.All of which made the 2020 Tour a very memorable one, even if it will likely be best remembered for its final time trial. 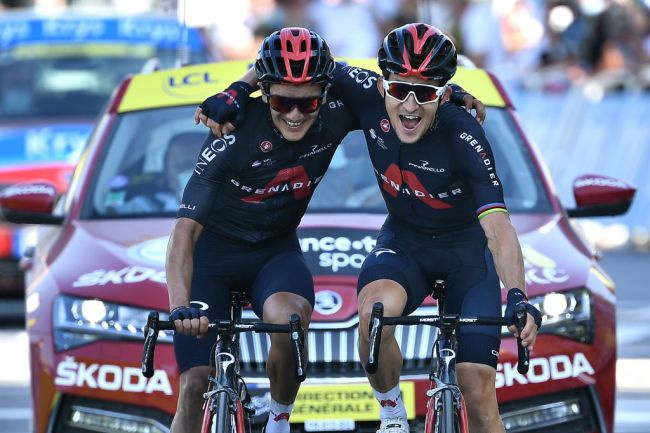