South American players with the most goals in Europe since 2000 and still performing?

South American players, for the longest time, have been the most technically gifted individuals in the world of football. The attackers, in particular, have often produced jaw-dropping skills and sensational goals. 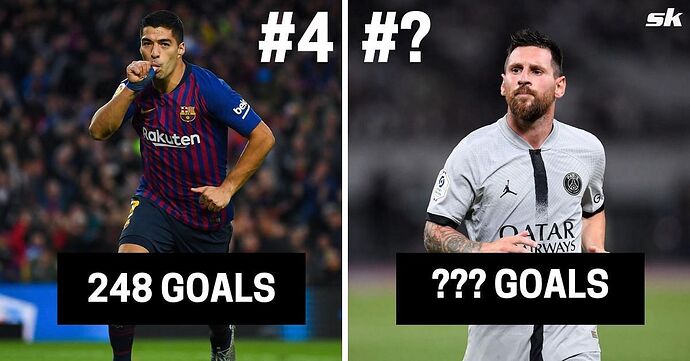 Gonzalo Higuain, despite playing in the Major League Soccer (MLS) since September 2020, has been one of the best strikers in Europe over the last 10 years.

The Argentine arrived in Europe as a 20-year-old in January 2007 after sealing a move to Real Madrid from River Plate. Although he did not produce glowing numbers in Spain, he did achieve success in the form of multiple trophies. 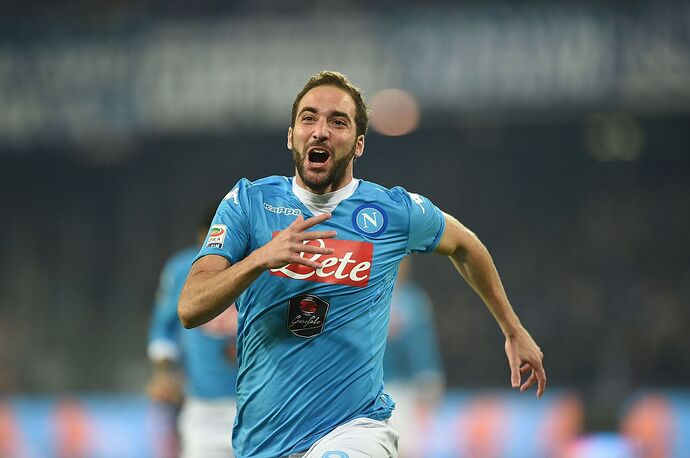 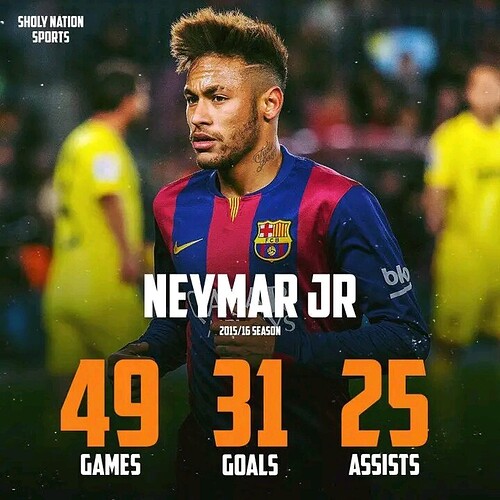 The Uruguayan arrived at Ajax in 2007 and made a name for himself there. He eventually moved to one of Europe’s top five leagues in 2011 when Liverpool agreed to a deal for him to move to Anfield.

This is where Suarez came into the limelight, as he scored 69 goals in 110 Premier League games. This included him winning the Premier League Golden Boot in the 2013-14 season for scoring 31 times. 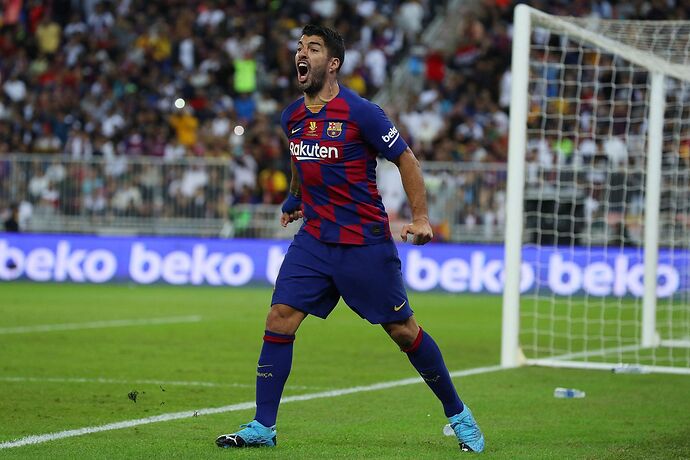 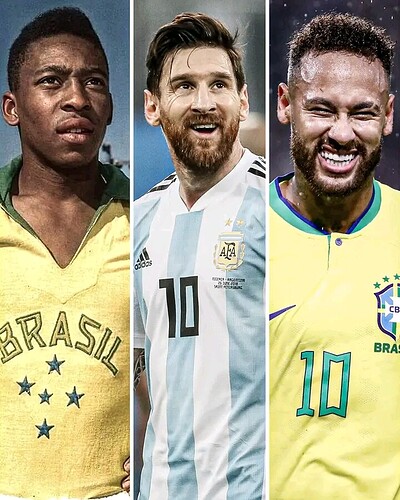 Leo Messi now has 10 goals for Argentina in 2022, reaching double figures for the 2nd time in his career! 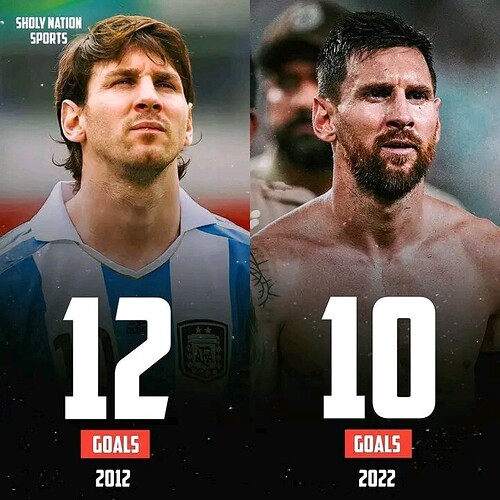