Chelsea’s hijacking of Arsenal transfer target Mykhaylo Mudryk came as a shock to all football fans this weekend. 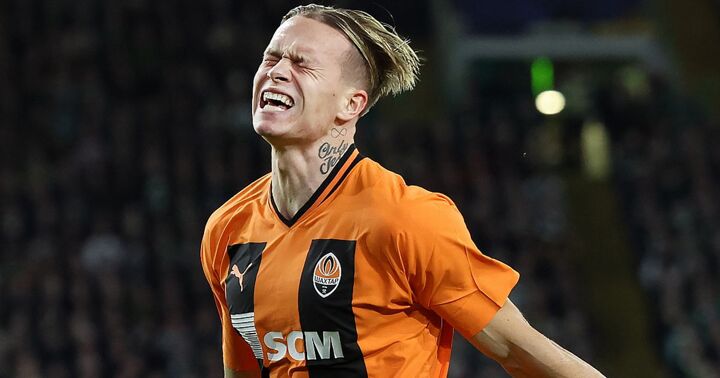 The Ukrainian winger had been strongly linked with a move to north London, even posting cryptic messages on social media that suggested he wanted to join Mikel Arteta’s side.

But Blues owner Todd Boehly capitalised on Arsenal’s unwillingness to meet Shakhtar Donetsk’s hefty asking price by making it his personal mission to poach Mudryk away.

Chelsea reached an agreement to sign the 22-year-old for a fee of £89million, with the player undergoing his medical today (Sunday).

And while the saga left fans of both sides stunned, it was far from the first time that a club has pipped their rivals to a signing. 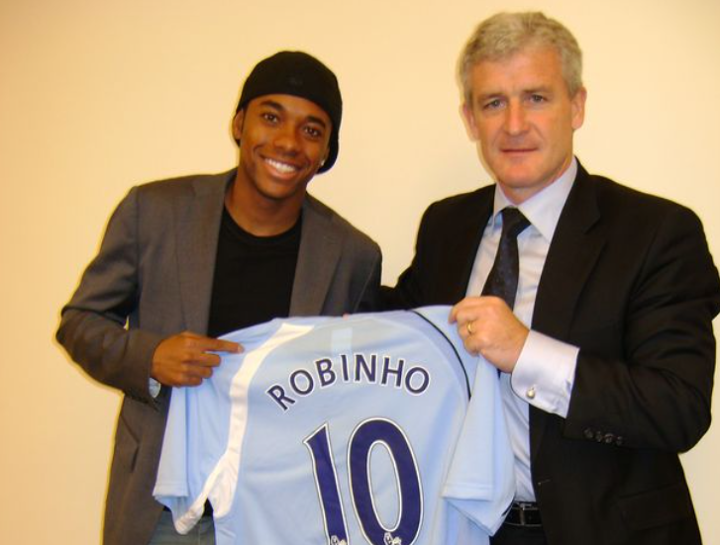 Another Brazilian winger at the centre of a stunning hijack was Robinho. The skilful Robinho was all set to join Chelsea after the Blues announced they had agreed personal terms - they had even started printing shirts with his name.
But in a remarkable twist, City blindsided Chelsea by signing Robinho with just hours left in the transfer window. As such, the skilful forward became the first big signing of City’s new era.

Chelsea hijacking Willian from Spurs just moments before his medical is up there as one of the most famous transfer hijacks in history.

Willian for his part claimed he snubbed Spurs to “fulfil a dream” but how true that was we’ll probably never know. In the end, the Brazilian would go on to two league titles with Chelsea, while Tottenham used the cash to buy Erik Lamela from Roma instead. Of all the transfer hijacks in football history, Chelsea’s gazumping of Manchester United for the services of John Obi Mikel back in 2005 might go down as the strangest, if only because Mikel had outright posed in a Manchester United shirt at a press conference prior to his actual move to Stamford Bridge.

Chelsea claimed they’d struck a deal with Mikel’s agents to sign the player, and suddenly Mikel himself said he’d been pressured – without his agent present – to sign for United, and in reality, he preferred the move to Chelsea. West Ham captain Declan Rice is reportedly open to joining London rivals Chelsea if he departs the Irons this summer. 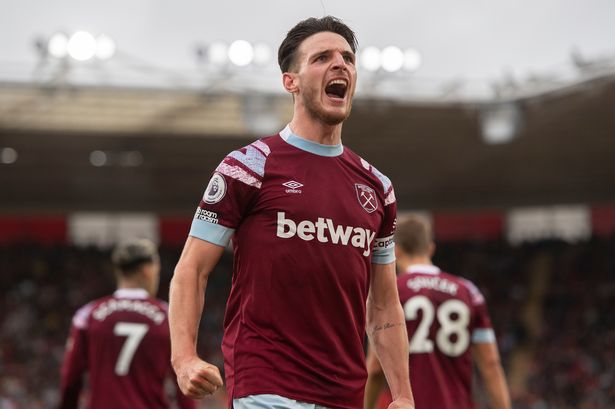 The 24-year-old has become one of the most sought-after midfielders in recent years and is rumoured to be preparing for a summer exit from the London Stadium.

The likes of Chelsea, Manchester United and Arsenal are all expected to be in the race for Rice’s signature at the end of the season, with the latter outlining him as their main transfer target. However, Rice could turn down the prospect of moving to the current Premier League leaders to return to Stamford Bridge.

The England international spent eight years working his way through the academy ranks at Cobham before making the switch across the city to the Hammers, where he has since become an irreplaceable figure at the heart of their midfield.

**Could Chelsea pull of another Hijack? Arsenal has made Declan Rice their main priority next summer!