Should Man Utd make Bruno Fernandes one of their top earners?

Bruno Fernandes has showed his worth to Manchester United since joining from Sporting in January 2020, but contract talks between player and club have reportedly hit a bump in the road.

Th Portuguese playmaker has missed just two Premier League games since making his Man Utd debut, racking up 22 assists to go along with his 33 goals in the competition.

However, with a vast number of his colleagues earning more money, the 27-year-old had been pushing for an upgrade on his £100,000 a week basic salary.

Ronaldo and David De Gea earn about 4 times the salary of Bruno, Anthony Martial, Paul Pogba, Edinson Cavani and many more earn twice as much as Bruno does.

I personally think he deserves way more after all he has done for the club. What do you think? 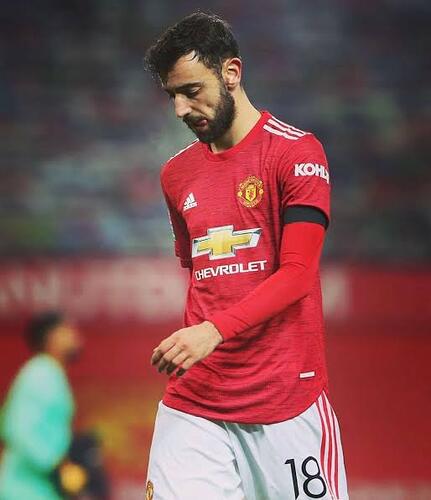 What do you think?

If he does get an improved contract from the club it will be well deserved! He’s made a huge difference for the team ever since he joined and he’s up there with the very best.

Since his Premier League debut, only Mo Salah (45) and Harry Kane (34) have scored more goals than Bruno Fernandes (32) 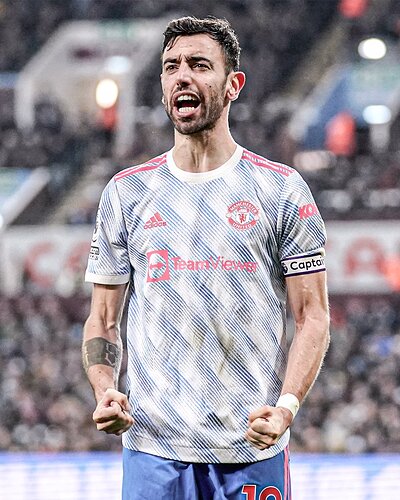 What The Hell Is Happening To Bruno Fernandes?

This time last year, everyone was talking about Bruno Fernandes, the Ballon d’Or worthy maestro. As things turned out pretty bad for Man United the last couple of months, so did for Fernandes. But What the hell is happening to him? 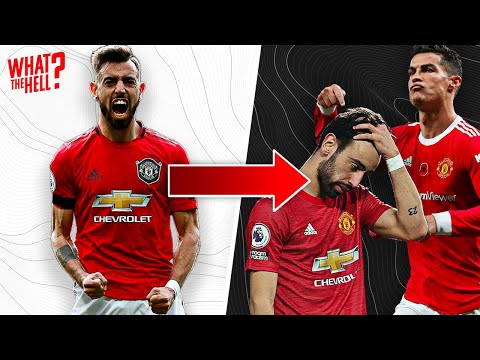 I personally think he deserves way more after all he has done for the club. What do you think?

Since arriving at Old Trafford in January 2020, the former Sporting ace has bagged 47 goals from 106 appearances in all competitions. He has missed just two Premier League games since making his United debut, racking up 22 assists to go along with his 33 goals in the competition. He has found the net seven times this season.

According to The Athletic, the midfielder and his representatives turned down a new contract offer before the turn of the year.

I think Bruno has established his credibility and his stellar performance deserves parity with highest earners at Old Trafford. As a number of his colleagues are earning more money, the 27-year-old rightfully should push for hike on his £100,000 a week basic salary and Man United should honor to retain him at Old Trafford.

Bruno Fernandes has been nothing short of a revelation since joining Manchester United.

In his first season, he almost single-handedly lifted Ole Gunnar Solskjaer’s side into the Champions League spots, scoring eight goals in just 14 games. 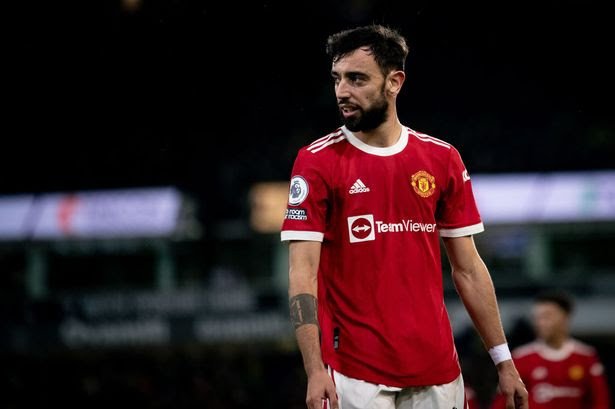 He earned multiple records that season, including becoming the first player to win consecutive United Player of the Month awards.

What followed was one of the best goalscoring records by a midfielder as Fernandes scored 18 goals in the Premier League and 28 in all competitions, to earn the club’s Sir Matt Busby player of the season prize for a second successive year.

No player in world football made more senior appearances in all competitions in 2021 than Fernandes.

That includes his games with Portugal at EURO 2020; while he also made the most appearances for United during 2021.

The Portuguese playmaker has had an up and down campaign. Fernandes has 35 goals and 45 assists in 102 games for United, but there has been just one assist and one goal in his last seven appearances.

Definitely Manchester united should made him the top earners in the football team Because of his outstanding and outrageous performance for united.

Bruno Fernandes took an unusual path to the top when compared to other Portuguese talents who have served Manchester United.
It wasn’t long before the Portuguese’s impact was felt. He delivered his first assist in just his second game – a 2-0 win at Chelsea – and then scored his first goal (from the penalty spot) on his third start. And that was just a taste of what was to come: Bruno scored 12 goals and provided eight assists before the end of the season, and was arguably the driving force behind United’s impressive run to a third-place finish in the Premier League 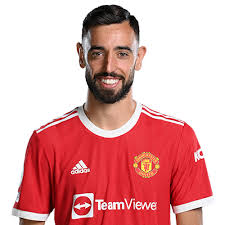 helping the Reds to a second-placed finish, and the Europa League final, Bruno scored 28 goals, overtaking Frank Lampard’s record for a midfielder in a single season in the Premier League era. He picked up his second Sir Matt Busby Player of the Year trophy, in front of returning fans at Old Trafford, and also won the club’s Goal of the Season prize for a spectacular effort against Everton.
In my own opinion I think Bruno should be one of the top earner in man utd.

It was another masterful performance from Bruno Fernandes this Wednesday. With him leading the Man United attackers, the team scored three times and managed to take the three point back to Old Trafford.
He deserve more at Manchester united 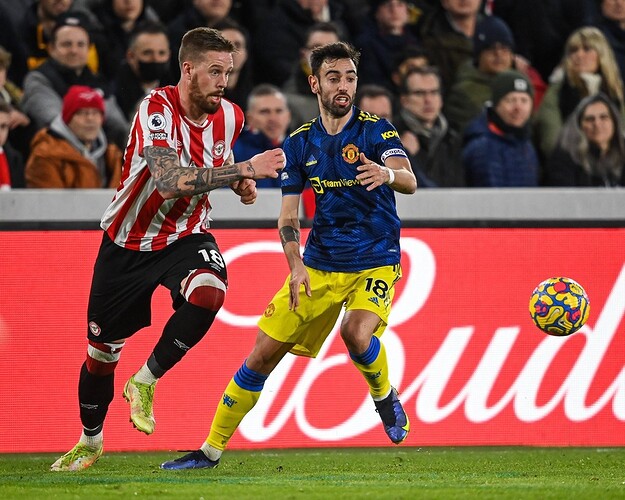