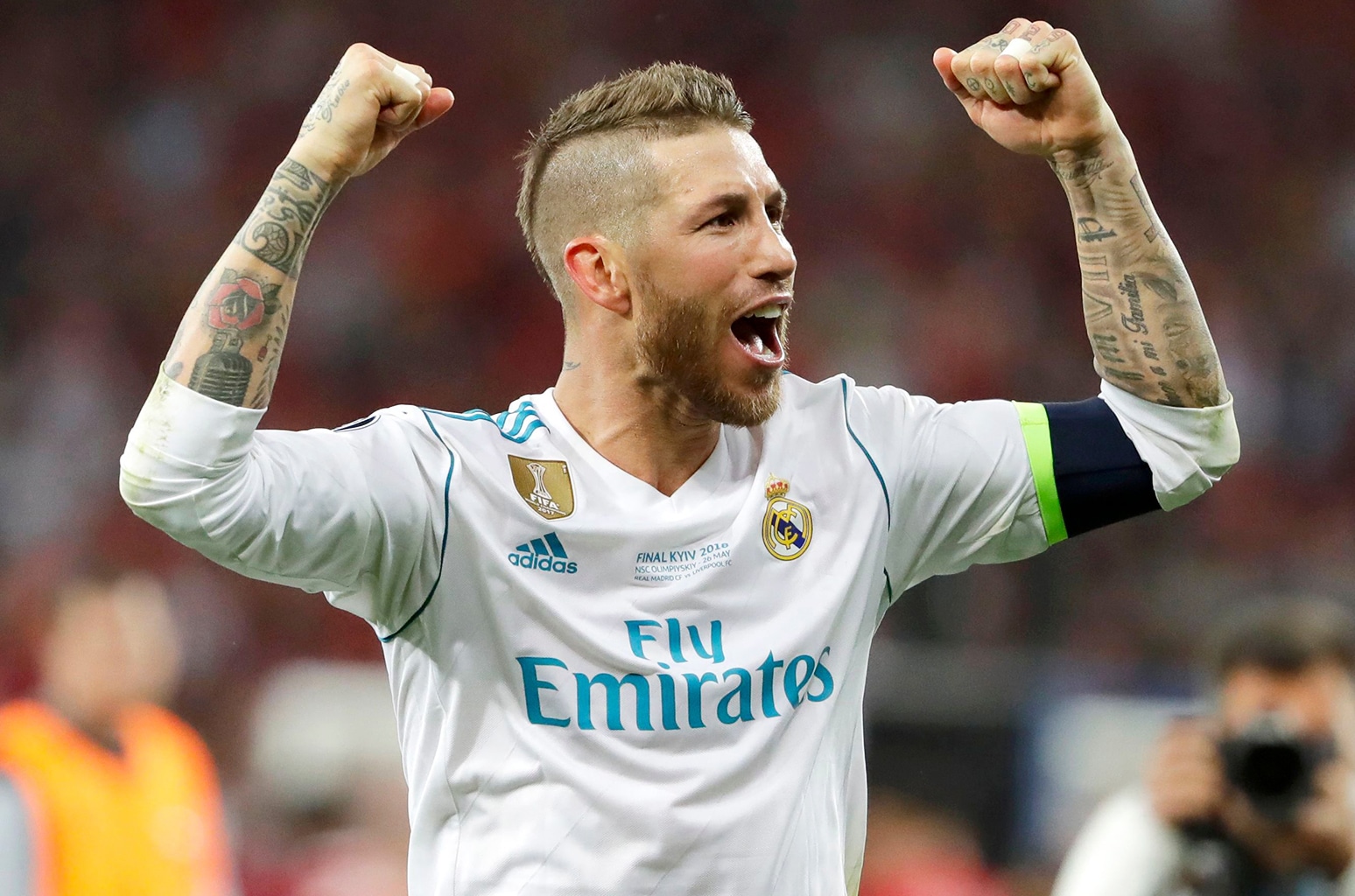 Sergio Ramos has scored more La Liga goals than Figo, Xavi and Zidane. This looks more incredible if you consider that he is a defender! Though it should be conceded that he played in La Liga more than all three, But then he is a defender and other are attacking players.

He is unbelievably accurate with penalties, maybe even better than Ronaldo. His conversion rate is so good, not many world class strikers can pull that off.

Agree, Ramos is one of the best defenders to play the game and has been a star for Real Madrid.

- As many free-kick goals as Cristiano Ronaldo this season (1)

Ramos is now the sixth-highest goal scoring defender of all time!

I am not a big fan of Ramos who has a notoriously rough style of play and an aggressive style of defending. Instead of winning matches fairly he uses tricks that defy the spirit of the game and fair play.

I was especially upset when Ramos in the 2018 Champions League final got Mo Salah’s shoulder dislocated - forcing Salah off the field. Ramos’ diabolical cunning tackle also jeopardised Salah’s participation in Egypt’s first 2018 World Cup appearance after 28 years. While some may argue this incident as professional and may even consider it as Ramos’ “masterstroke” tactic, I consider this as a desperate measure to win at any cost. Having said that I do appreciate Ramos’ remarkable achievements as a footballer and has proved an asset for Real Madrid.

I’m personally a Barca fan and Ramos has always been that character who has added fuel to the burning fire during the Classicos. Keeping the emotions apart, without any doubt he’s the best defender in world football today. More than a defender he’s a man who has stood like a pillar leading Real Madrid from the front to emerge as Champions on various occasions. His attitude is what makes him likable/unlikable. This man gives everything on the field and he’s the master of his own destiny. 22 consecutive penalties, 20 excluding shootouts and 12/12 in La Liga. He did miss one earlier in the season, but was allowed to retake it since the goalkeeper was a smidge off his line. When Real Madrid lift the La Liga trophy this season it will be mainly because of Sergio Ramos. He is the Player of the season for 2019/20.