🚨 Real Madrid captain Sergio Ramos to leave the club. Where is Ramos headed next?

Real Madrid captain Sergio Ramos is to leave after a 16-year spell in which he won 22 trophies, the club said on Wednesday.

Ramos’s career at the Bernabéu has come to an unexpectedly flat end. This season, Ramos has missed games playing just five times after catching COVID-19 and has also struggled with injuries. His 21 appearances for Real Madrid in all competitions is his lowest in 15 seasons playing for the club.

Ramos signed for Real from Sevilla in 2005 for 27 million euros at the time, a record fee for a Spanish defender. Making 671 appearances and scoring 101 goals, Ramos was made captain in 2015 after the departure of goalkeeper Iker Casillas.

Ramos, 35, is one of the club’s most successful players ever, having won five La Liga titles, four Champions Leagues and two Copas del Rey. 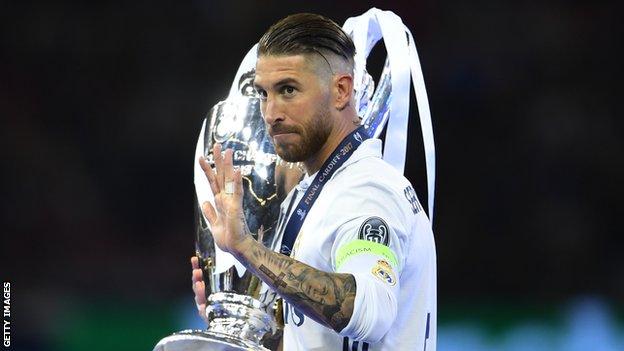 Real said there would be an “act of tribute and farewell” to Ramos on Thursday in the presence of club president Florentino Perez.

Too bad Real Madrid didn’t find it worth renewing his contract as I see Ramos being another Suarez story who is bound to shine elsewhere.

Now, the question that is on everybody’s mind is:

Where will this legendary player go next?

And who will fill in Ramos at Real Madrid? 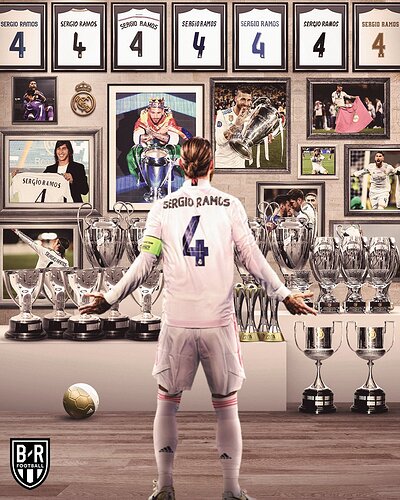 A true legend of the club. 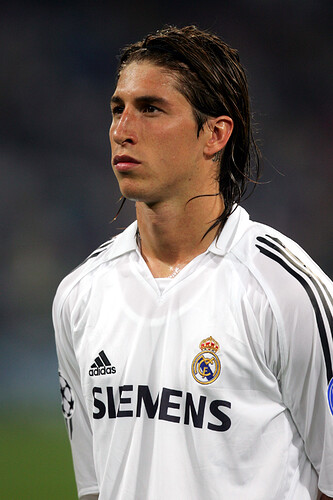 He lifted 12 of them as captain. 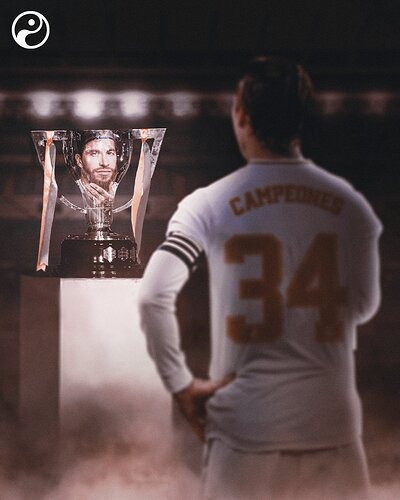 He has made 617 appearances for the club.

He has scored 101 goals for the club.

He has made 40 assists for the club.

He has won 22 trophies for the club.

After 16 seasons, Sergio Ramos will bid farewell to Real Madrid this summer. 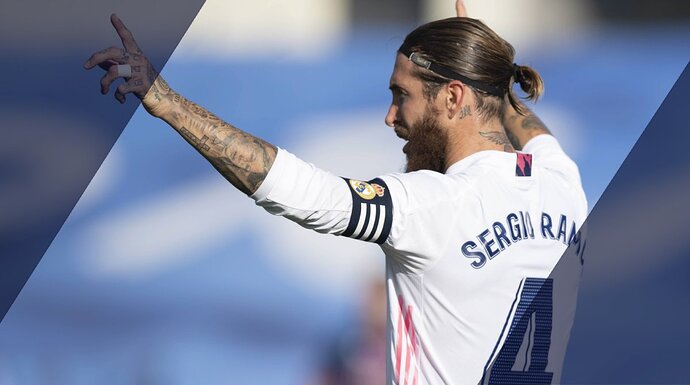 And who will fill in Ramos at Real Madrid?

So how will Real Madrid replace Ramos?

Ramos becomes a free agent on 1 July. Although he is 35, he has no intention of retiring and the centre-back’s final destination is still not finalised, with reports linking him to a catalogue of clubs including PSG, Manchester City and Sevilla.

In May 2019, Ramos had said that he “would play for Madrid for free” but he had wanted a new two-year deal on the same €15m salary, minus a 10% reduction applied across the squad because of the coronavirus crisis.

Real would offer only a single year, and recently signed David Alaba on a free transfer from Bayern Munich. One last round of talks between Ramos and Pérez this week failed to break the deadlock, if indeed there was ever really any intention of doing so.

Sergio Ramos in tears during his Real Madrid farewell: “I’ll come back here one day, I’m sure. I want to say a huge thanks to Real Madrid, I will always carry you in my heart”. 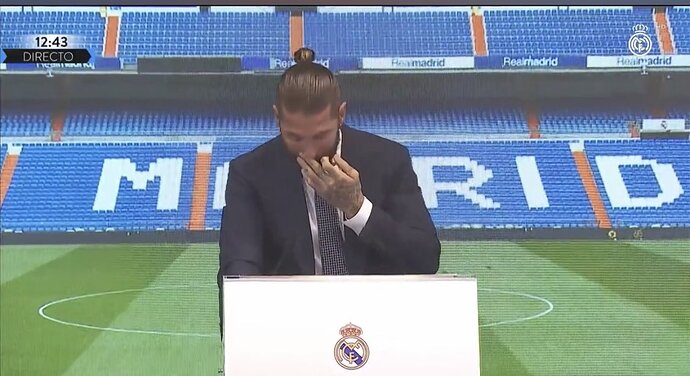 Sergio Ramos confirms: “I’m not joining Sevilla, this is not even an option. Barcelona? Impossible. You’ll never see me at Barça. I don’t know which club I’m joining yet. When I’ll know, I’ll be the first to announce it. It’s not time to talk about my future”

Ramos will only settle for PSG!!

The Spanish defender wants to move to PSG. So far he has rejected offers from Man City, Man Utd, AS Roma and AC Milan. He believes that playing for PSG will suit him best. He has even started to look for houses in Paris 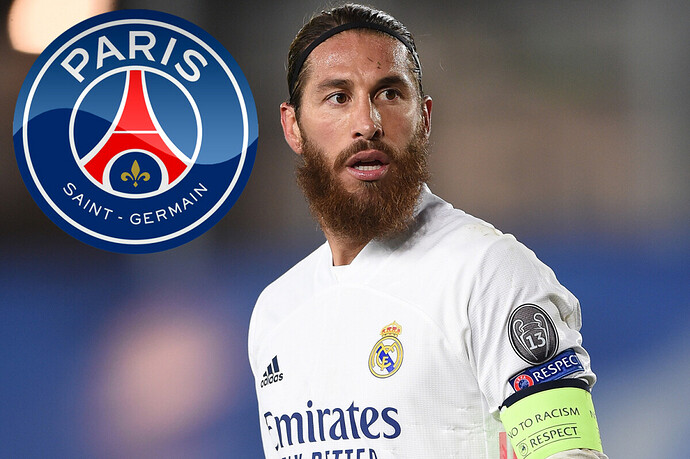