🏆 Race for the 2022 Balon d’or: Who has been the best player in Europe this season? 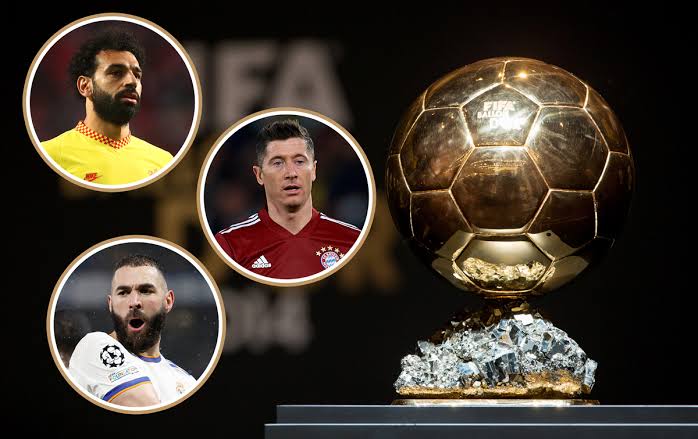 The Ballon d’Or remains the most prestigious individual award in international football, despite the controversy and criticism it creates, and the race to win the honor in 2022 is well and firmly underway.

The regulations for Ballon d’Or voting changed in March, with the most significant change being that the prize would now be judged on performances over a single season rather than a calendar year.

As a result, performances at the 2022 World Cup, which is expected to begin in November, will not be judged this year, but rather when voting for the 2023 Ballon d’Or begins.

In this thread, we shall be discussing about the top Balon d’or contenders for this season. Join the discussion and share your views on this topic. 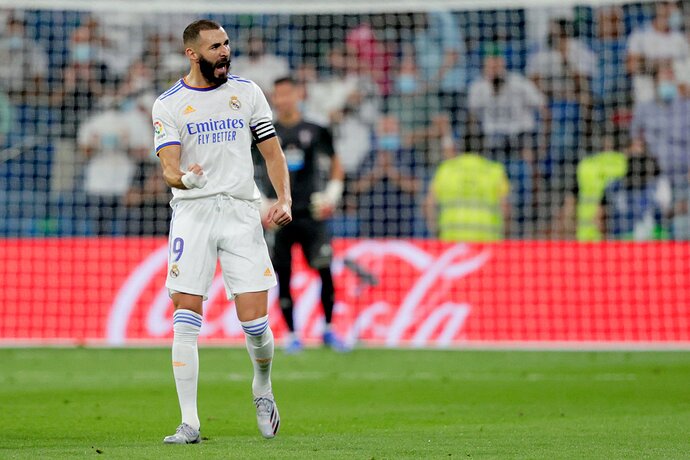 A Frenchman hasn’t won France Football’s prized accolade since Zinedine Zidane in 1998, but Benzema has put himself firmly in the driver’s seat as the race for the 2022 honor reaches its vital weeks.

With his hat-trick against Chelsea, he has now given two of the season’s most memorable individual displays, while his goals are also propelling Real Madrid towards the Spanish title.

Karim Benzema this season in all competitions:

King Benzema always coming through to save the day 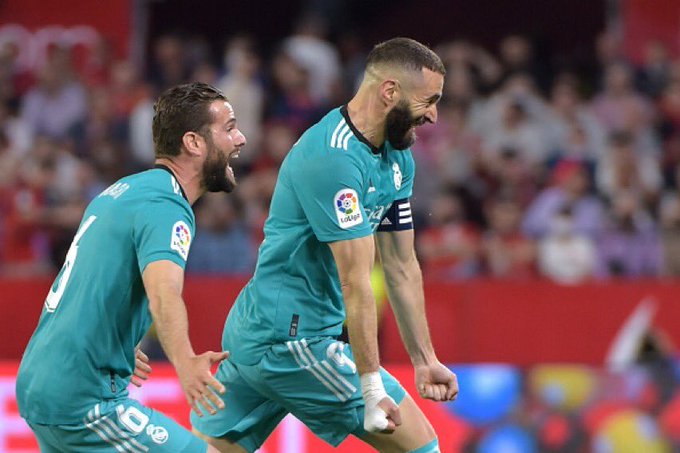 just give his ballon d’or 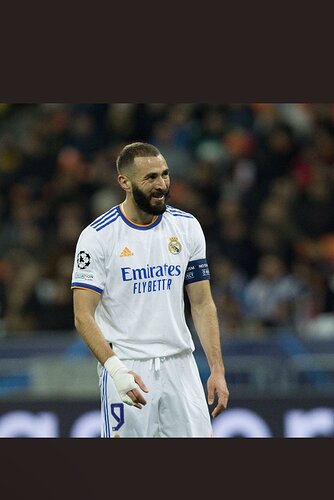 Karim Benzema with no doubt deserves the Ballon d’Or. 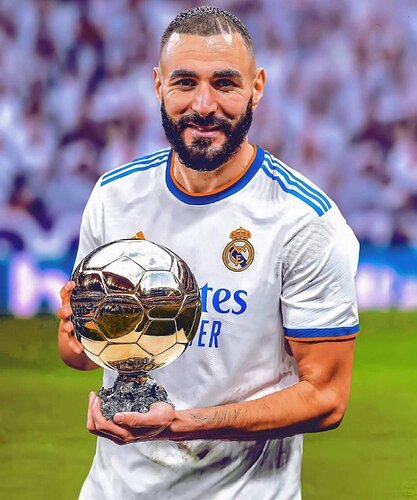 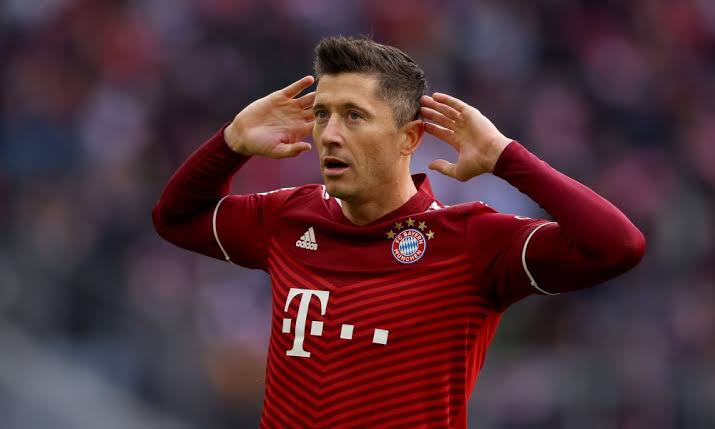 After being kept quiet by Villarreal in Bayern’s quarter-final first-leg defeat in Spain, Lewandowski will need to show more wizardry in front of goal if the Bavarians are to reach the Champions League semi-finals.

On Saturday, the Poland international scored a late winner against Augsburg to keep his side’s nine-point advantage at the top of the Bundesliga standings.

Robert Lewandowski stats in the 2021-22 season: 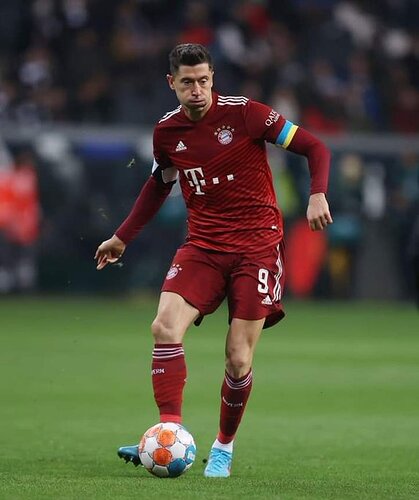 Benzema is enjoying the best season of his career and seems to get better with each passing week. He leads the way for goals AND assists in La Liga, while his performances in the Champions League have been exceptional. Benzema scored hat-tricks in back-to-back matches against Paris Saint-Germain and which is some achievement. He also helped France win the UEFA Nations League in October, so it’s no wonder L’Equipe believe talisman is currently the slight favourite for the Ballon d’Or. 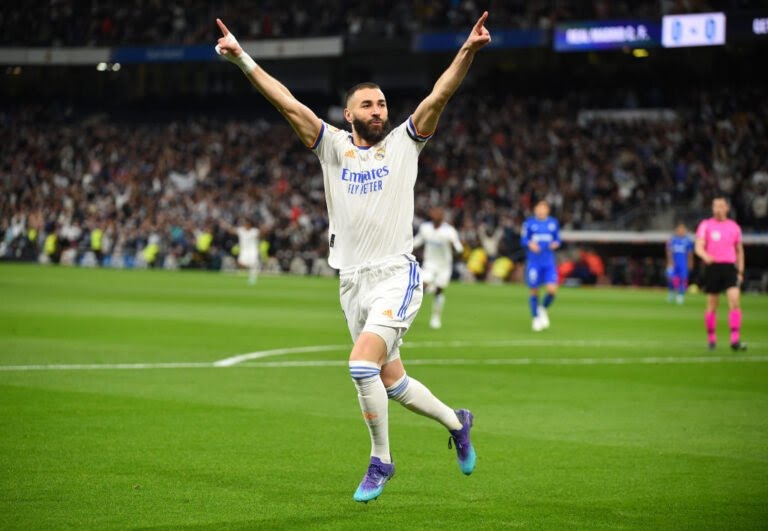 Once again, **[Lewandowski] is the leading scorer in a European football season. In Bundesliga action, the Pole has netted 32 goals in just 29 games, a record befitting of prime Messi or Ronaldo. The numbers are just absurd and if he can guide to Champions League glory, Lewandowski may finally get his hands on the Ballon d’Or. 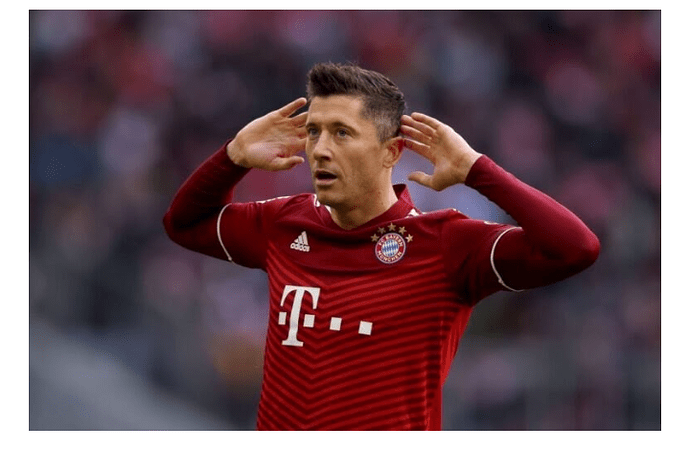 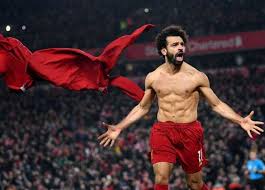 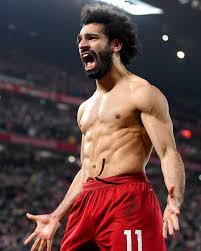 His goal contributions are more than any player in Europe’s top five leagues. 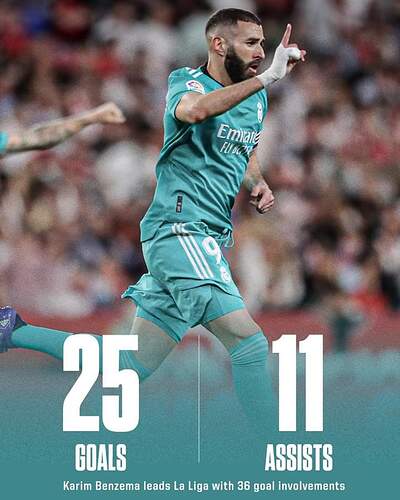 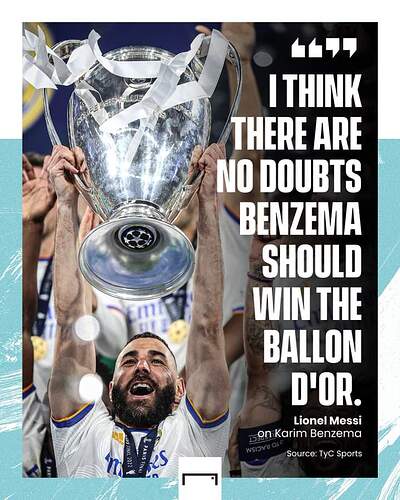 No more standing to the side for Karim Benzema 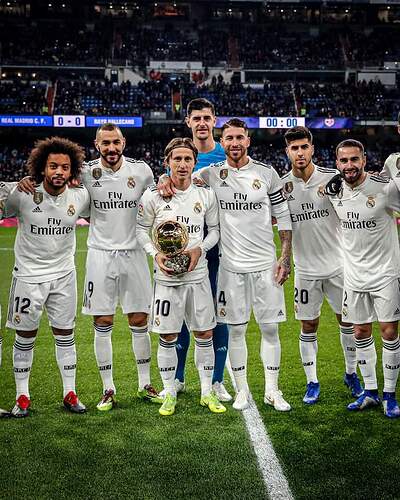