Premier League postponed after death of Queen Elizabeth II: Is this really a good decision from the England FA? 🤔 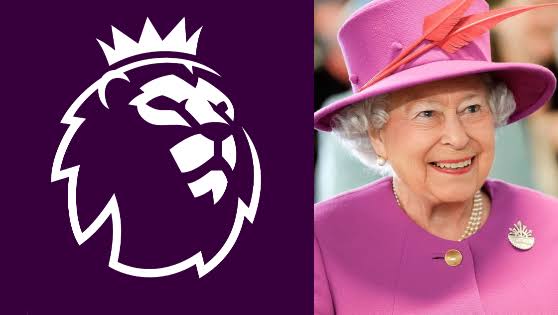 The Premier League postponed this weekend’s fixtures following the death of Her Majesty Queen Elizabeth II - with football as a whole across England being shut down.

The UK government said on Friday morning in a document titled ‘Guidance for the Period of National Mourning’ that there was "no obligation to cancel or postpone events and sporting fixtures, or close entertainment venues” after the death of the UK’s longest-reigning monarch.

However, the Premier League has said in a statement that games will be postponed to honour the Queen’s “extraordinary life and contribution to the nation, and as a mark of respect”.

This decision has generated a lot of debate amongst football fans all over the world.

Is this a right decision? Join the discussion and share your views on this topic.

Here’s what Peter Crouch had to say about this 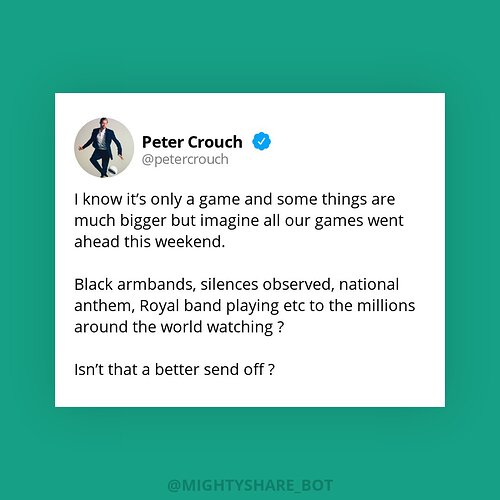 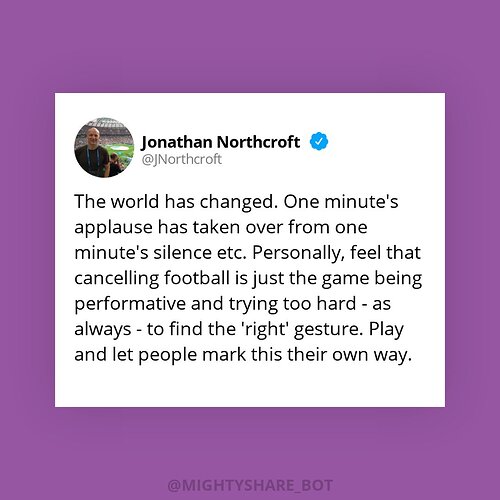 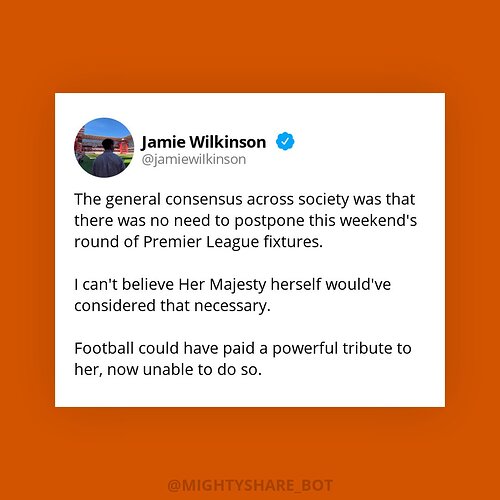 Definitely its a good decision from the England FA, so as to show their last respect for the queen Elizabeth II, premier league fixtures will resume on 16th as scheduled by the management, but some matches won’t be played because some event will take place in honour to the late queen Elizabeth II

Bayern Munich fans have unveiled a banner protesting against the impact of Queen Elizabeth II’s death on football fixtures. 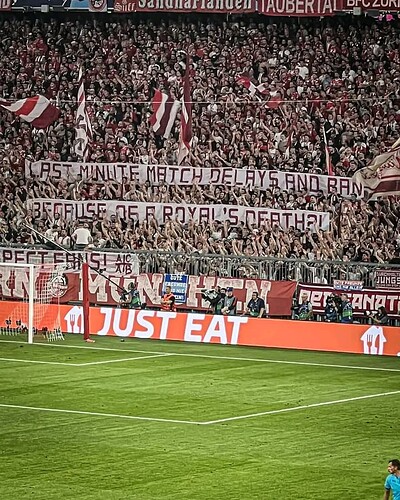