After this weekend, the Premier League, like many other major leagues around Europe, will take a vacation to prepare for the two-week international break.

But first, there’s a lot to look forward to this weekend, with a total of ten matches scheduled for Saturday and Sunday. In this thread, we shall be covering all Match-week 7 fixtures

“Us and Chelsea played Wednesday night, we could have easily played Sunday and the Liverpool - Man City should have been a Saturday one. Common sense might not be so common unfortunately.” 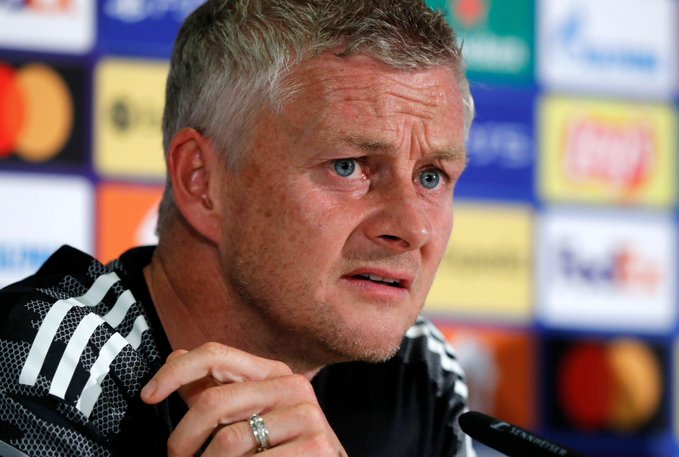 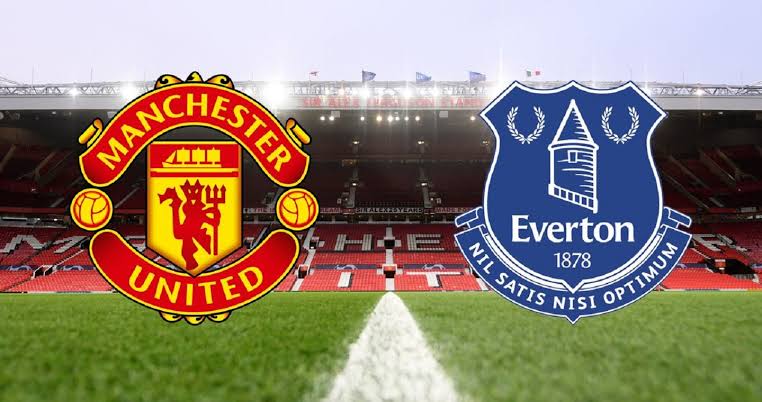 Manchester United’s feel-good factor has vanished in the last week or so. The Red Devils have lost three of their last four games in all competitions before this week, including their first Premier League defeat of the season. And it looked like a replay of the same in the midweek match before a late comeback secured a 2-1 victory over Villarreal.

Everton, on the other hand, has been generally consistent early in the season and is currently level on points with Manchester United, Manchester City, Chelsea, and Brighton & Hove Albion, with table-toppers Liverpool just a point ahead.

The corresponding fixture last season was a roller-coaster of a fixture that saw Everton play out a 3-3 draw with Manchester United, with Dominic Calvert-Lewin scoring the equaliser with practically the last kick of the game.

Luke Shaw is an injury doubt for Manchester United. Shaw missed the 2-1 Champions League win over Villarreal through a combination of illness and injury and Ole Gunnar Solskjaer is not yet sure whether the left-back will be available.

If Shaw does not make, Alex Telles will continue at left-back after scoring against Villarreal.

Aaron Wan-Bissaka is available after serving a European suspension in midweek.

Marcus Rashford has returned to training for the first time since shoulder surgery, although the England international is not yet match fit and this game will come too soon for him.

Manchester United have lost just one of their last 12 Premier League meetings with Everton (W6 D5), going down 4-0 at Goodison Park in April 2019. 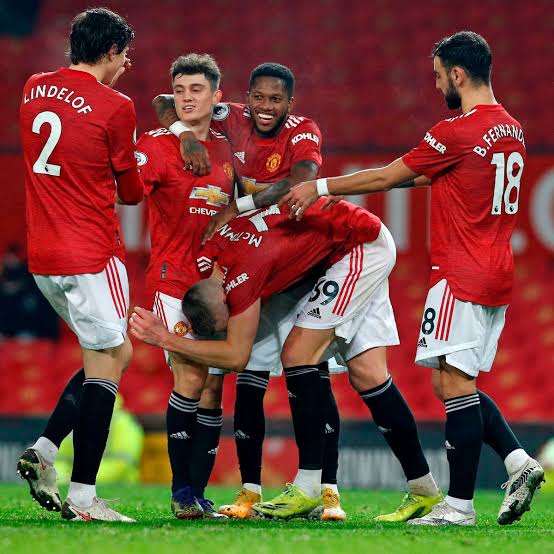 Having won their first ever Premier League away game against Manchester United in August 1992, Everton have emerged victorious in just one of their subsequent 28 trips to Old Trafford (D7 L20). 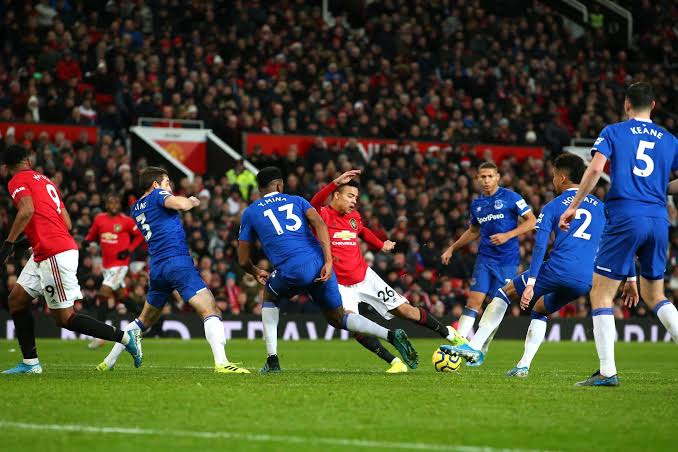 Manchester United have conceded at least once in each of their last eight Premier League home games, with the Red Devils last having a longer run without a home clean sheet in the top-flight between September 1970 and February 1971 (10 games). 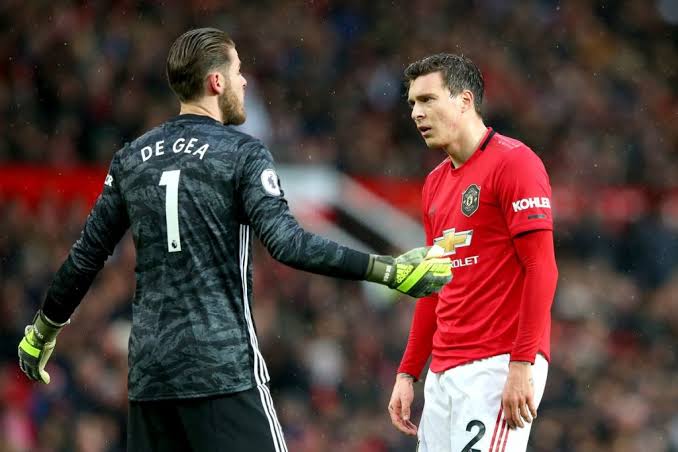 Each of Manchester United’s last eight Premier League defeats have come in home games - it’s the longest run of defeats without suffering an away loss in top-flight history. 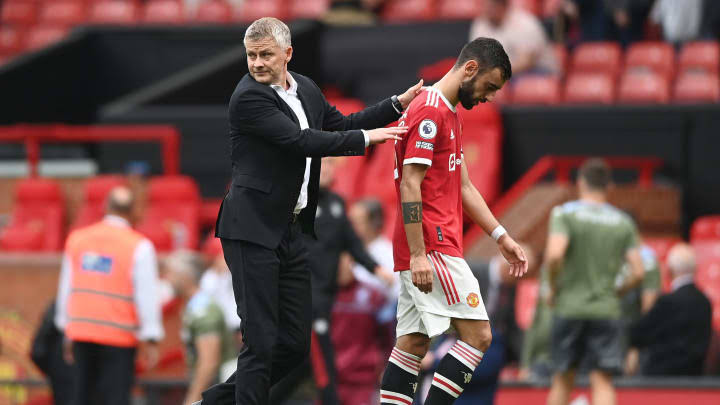 Everton have conceded 10 goals in their last four Premier League away games, as many as they had in their previous 14 on the road. The Toffees lost 3-0 at Aston Villa in their last away league game, but haven’t lost consecutive games away from Goodison Park since November 2020. 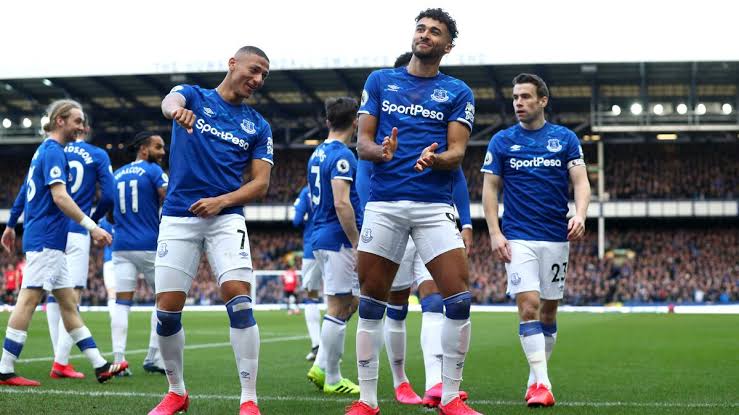 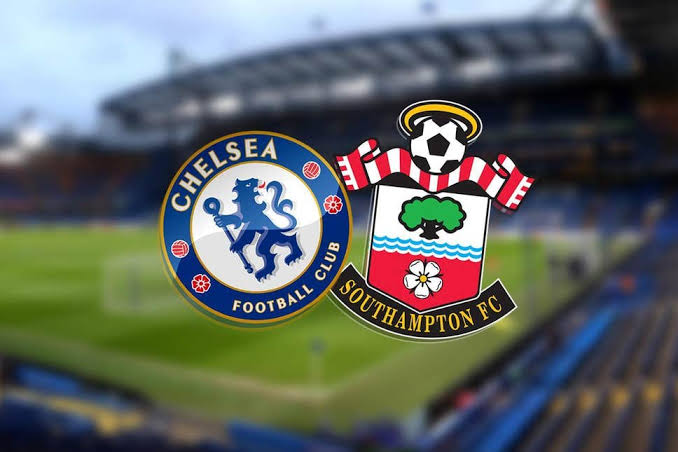 Chelsea started their 2021/22 campaign in strong fashion, looking imperious on both ends of the pitch, with defence, in particular, appearing to be impregnable. However, the good feeling around the Blues dissipated to a little effect in the past week, with Thomas Tuchel & co. suffering back-to-back 1-0 defeats, to Manchester City and Juventus, respectively.

Southampton, on the other hand, are one of five teams yet to get their first Premier League win of the 2021/22 season. The Saints, though, has impressed with their tenacity, holding Manchester City and Manchester United to draws. However, their profligacy in front of goal is a trait that could come to cost Ralph Hasenhuttl’s men in the long run.

The corresponding fixture last season saw Southampton come from two goals down to hold Chelsea to a 3-3 draw.

Chelsea have Mason Mount available again. The midfielder has missed the last two games after suffering a knock against Aston Villa in the Carabao Cup but has been back in training this week and is fit to return.

Reece James has been ruled out of the game as he continues to recover from an ankle injury and Chelsea boss Thomas Tuchel has expressed his surprise that the right-back was named in the England squad by Gareth Southgate for next month’s World Cup qualifiers.

Chelsea will again be without N’Golo Kante after the midfielder tested positive for Covid-19.

Southampton have failed to score in five of their last eight league games, including each of the last three in a row. Saints have had seven separate runs of failing to score in 4+ consecutive Premier League games, most recently a run of five in October 2018. Southampton are one of five teams without a win so far in the Premier League this season - only twice in their top-flight history have they failed to win any of their first seven games to a campaign, doing so in 1996-97 and 1998-99. 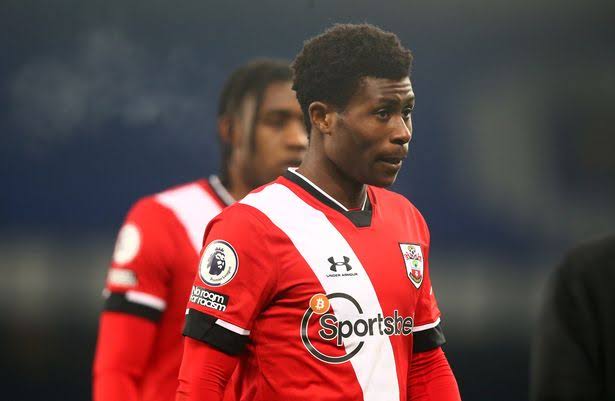 Chelsea are over-performing their expected goals total more than any other Premier League side this season, with the Blues scoring 12 goals compared to an xG of 8.4 (3.6 difference). Southampton meanwhile are one of the more under-performing sides in this regard (-3.1 - 4 goals, 7.1 xG). 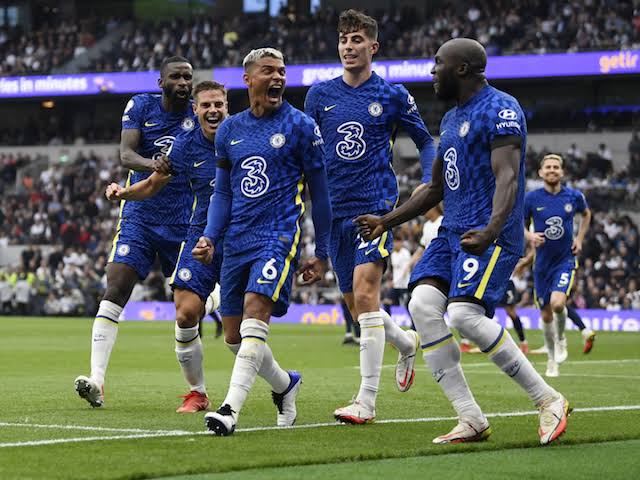 No side has scored more first-half goals than Chelsea in the Premier League this season (6, level with Liverpool). However, Southampton are one of just two sides (along with Man City) yet to concede before half-time in the competition this term, with all seven goals against them coming in the second half. 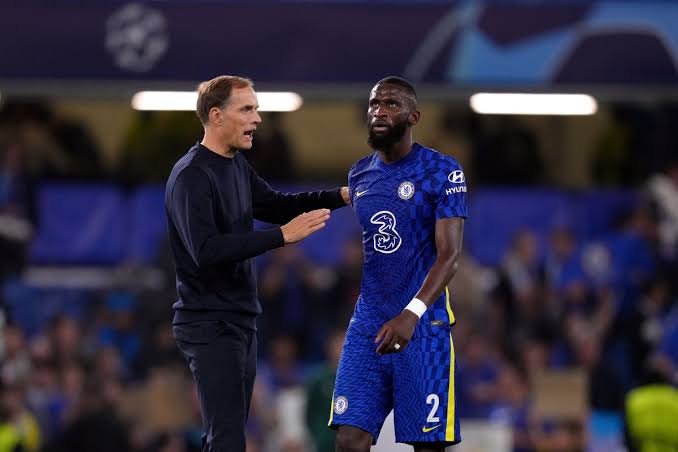 Chelsea striker Romelu Lukaku has scored nine goals in his 12 Premier League games against Southampton, against no side has he netted more in the competition (also 9 vs West Ham). 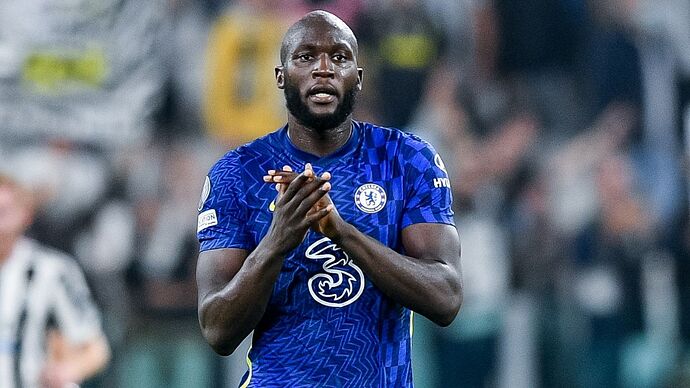 The line-ups of Man Utd vs Everton have been announced. 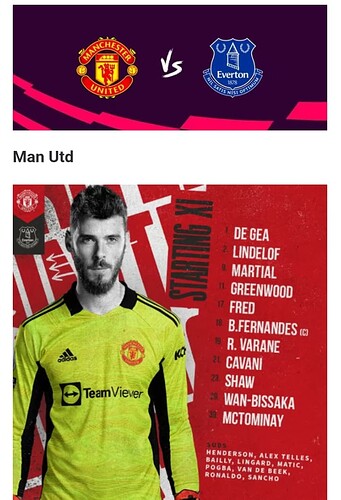 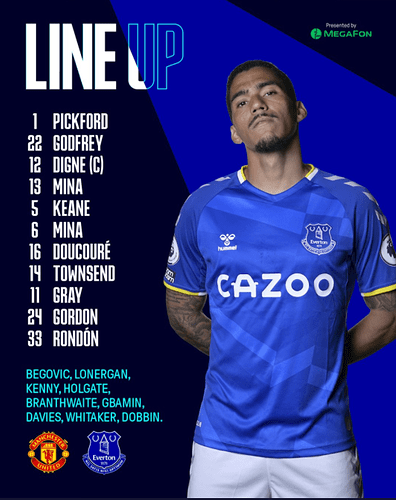 2007 - Cristiano Ronaldo is starting a Premier League match at Old Trafford from the bench for the first time since May 2007, when Man Utd lost 0-1 to West Ham on the final day of the 2006-07 season.