Another day, another Timo Werner goal ruled out for offside 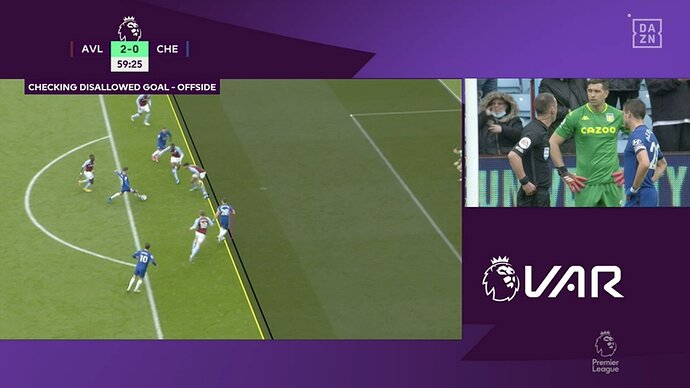 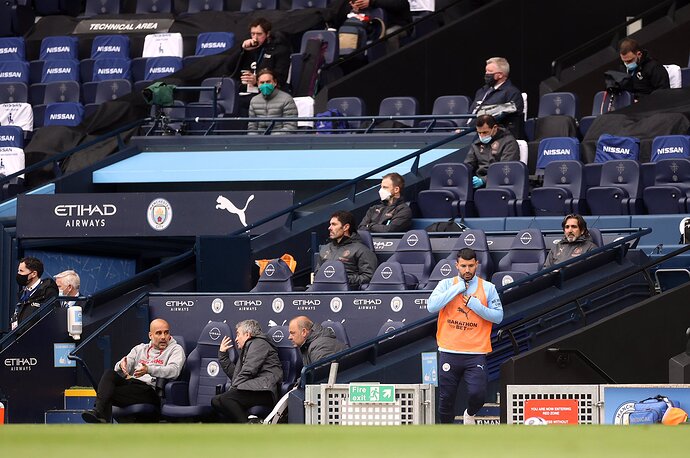 Three Arsenal players have scored 10+ goals in a Premier League season for the first time since 2016/2017. 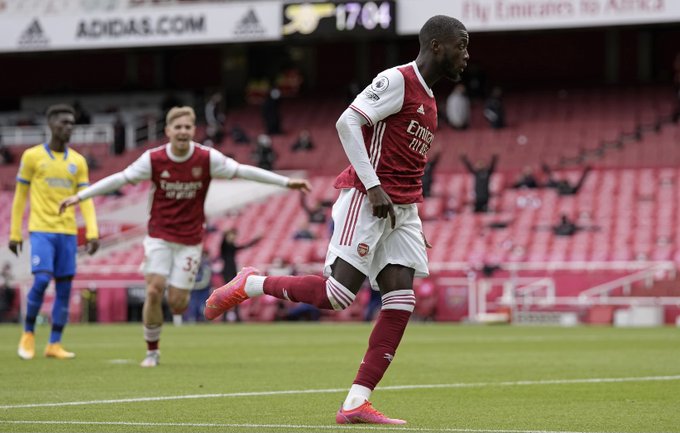 A brace on his final Premier League appearance. 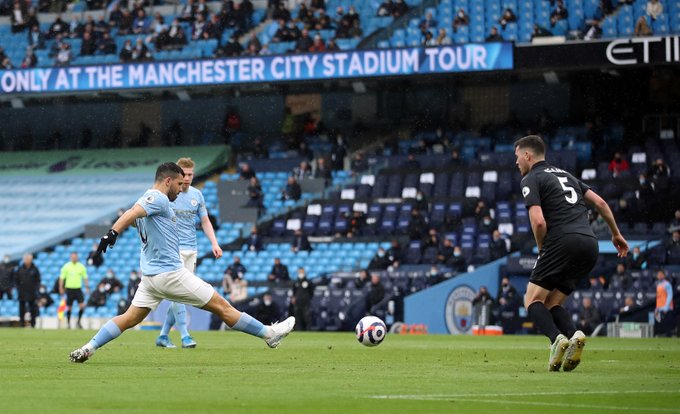 Spurs have turned it around against Leicester!

Gareth Bale has now scored 10+ goals in each of his last two Premier League seasons, having failed to do so in any of his first five campaigns. 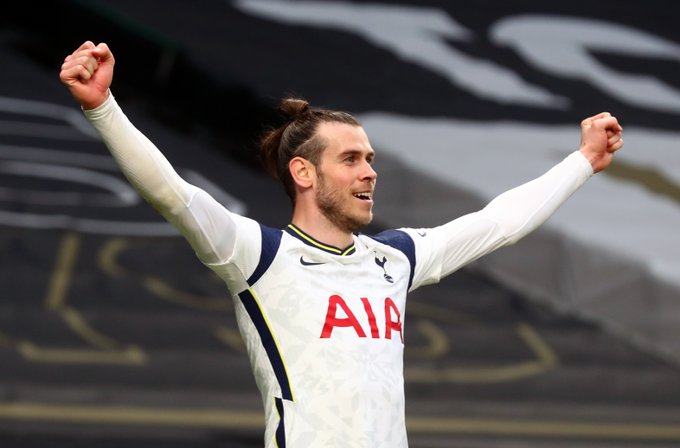 Just in time for the Euros 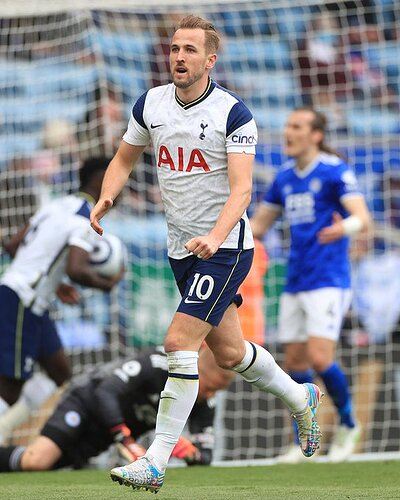 David Moyes’ West Ham have set a new club record for most points won in a single Premier League season (65).

And it’s their best league position since finishing 5th in 1998/99. 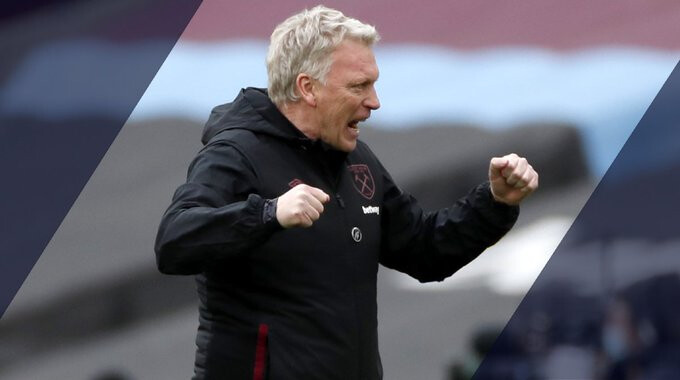 OFFICIAL: Tottenham will be competing in the UEFA Europa Conference League next season following their win against Leicester.

Liverpool have qualified for the UCL in every season Jürgen Klopp has managed for the club since his first full season:

And it took until the final game of the season to achieve qualification. 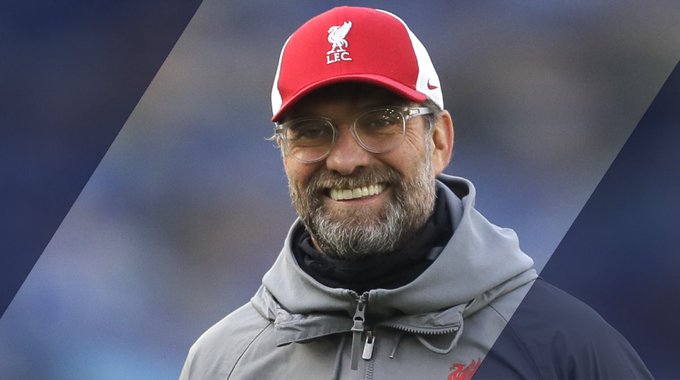 󠁧󠁢󠁥󠁮󠁧󠁿 The Premier League 2020/21 season draws to a close 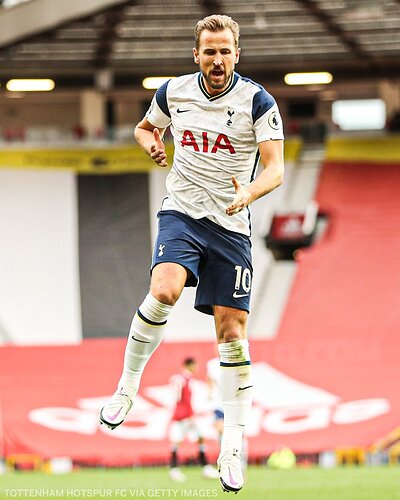 FT results in the Premier League:

Leicester have spent more time in the top 4 than any other side since the start of last season, finishing 69 of a possible 78 game weeks in it.

They have concluded both Premier League campaigns in 5th… 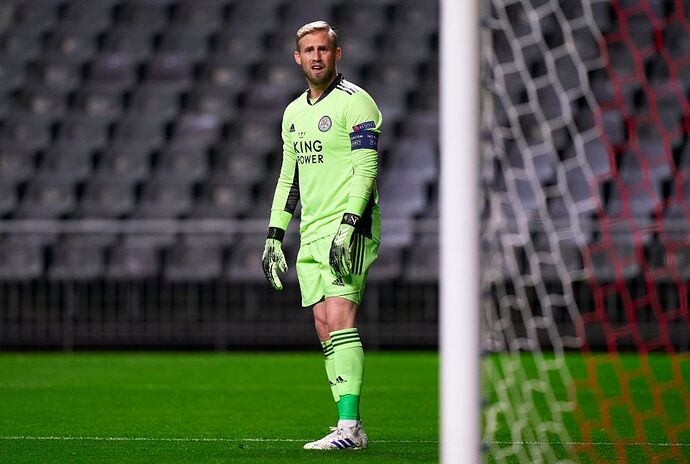 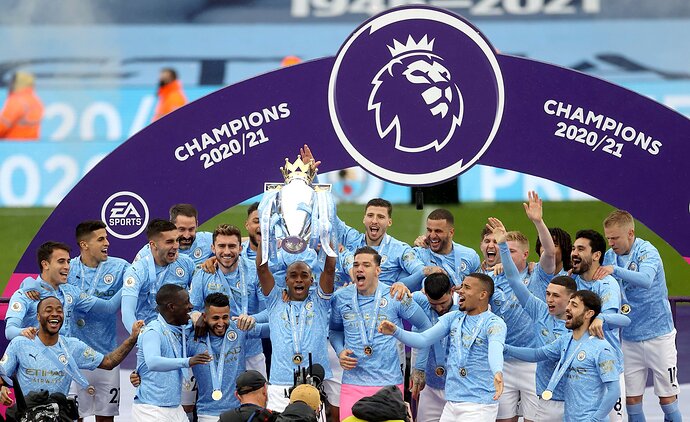