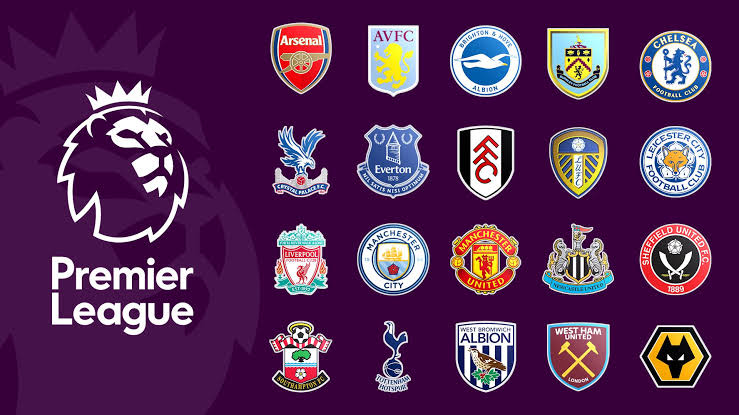 The Premier League is fast approaching its end, with just six rounds of fixtures remaining for the curtains to fall on the 2020/21 season. The top four race is more wide open than ever before.

Matchweek 33 kicked off yesterday as Everton did the unthinkable by beating Arsenal away from home for the first time since January 1996, ending a winless run of 26 games.

Saturday sees two huge games in the battle to qualify for the Champions League. After Liverpool host Newcastle at lunchtime, West Ham and Chelsea meet in a mouthwatering London derby.

Manchester United will knock horns with bitter rivals, Leeds United on Sunday Afternoon in what promises to be a thrilling encounter. 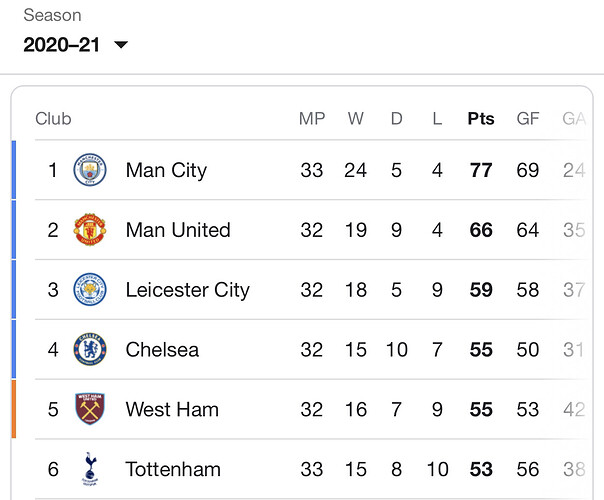 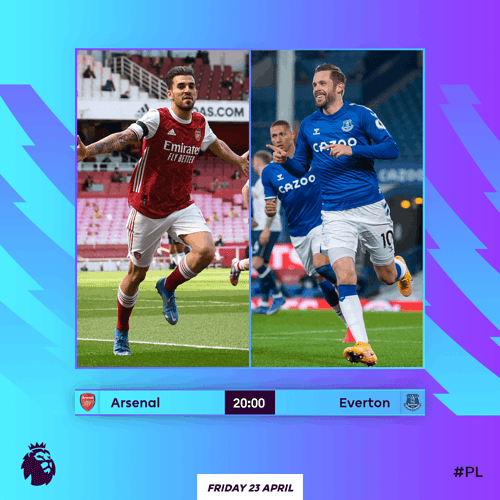 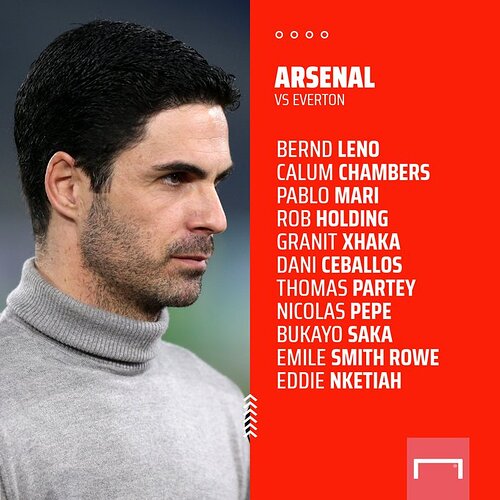 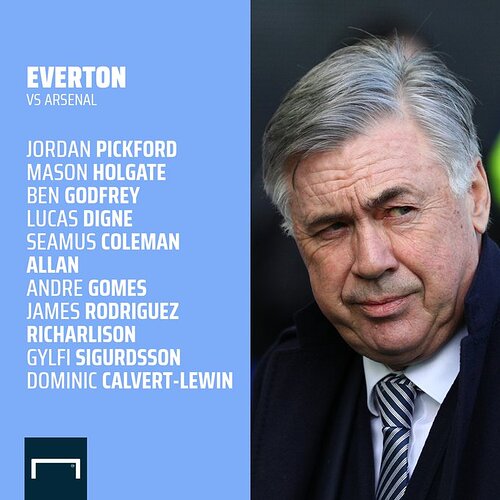 This really went in 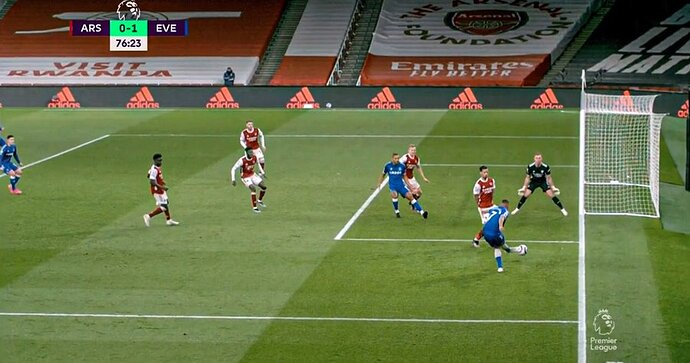 Everton have done the double over Arsenal for the first time since 1986! 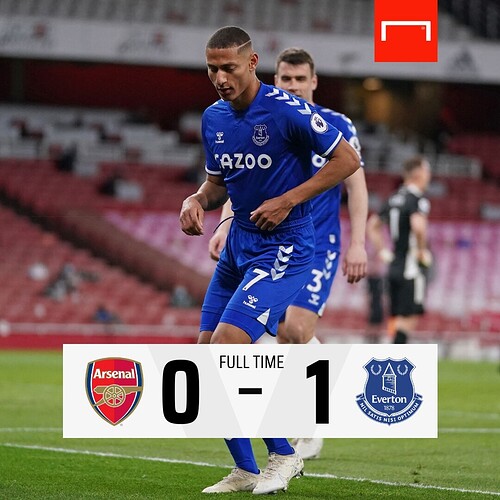 Everton have beaten Arsenal away from home for the first time since January 1996, ending a winless run of 26 games.

It’s their first win at the Emirates. 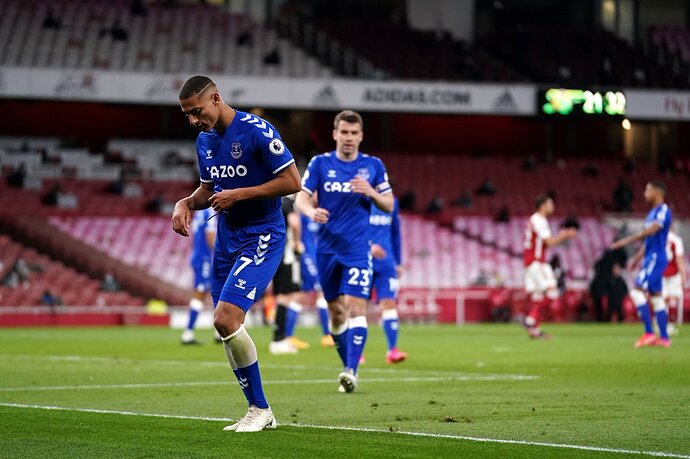 And it’s their first PL double against the Gunners. 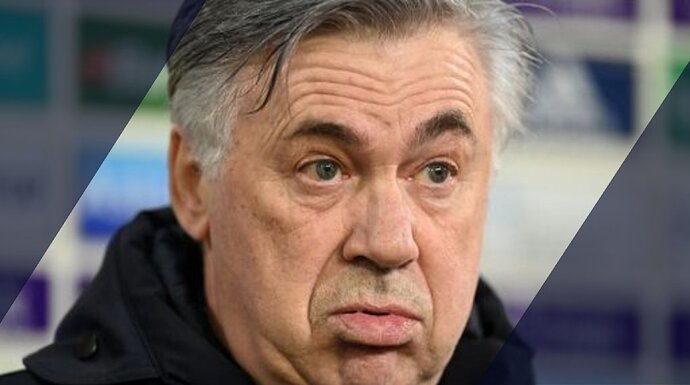 Some Super League team results in the last week: 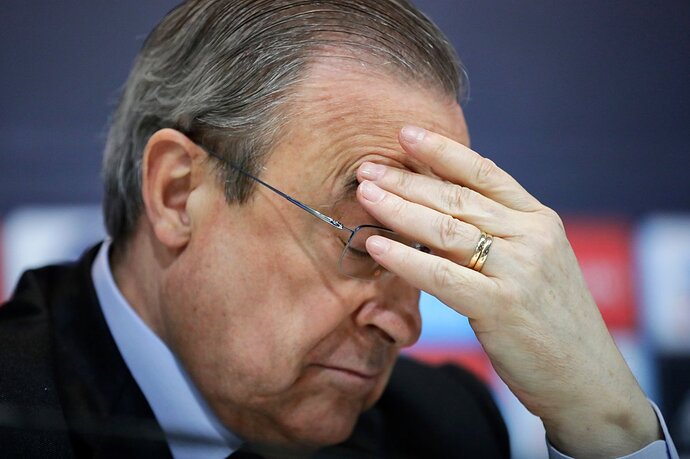 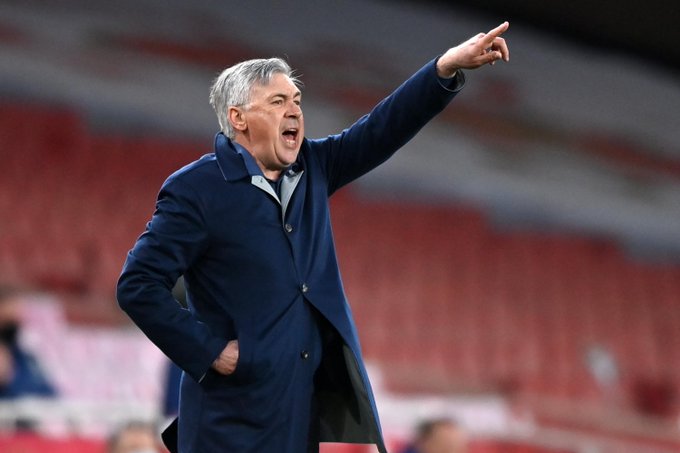 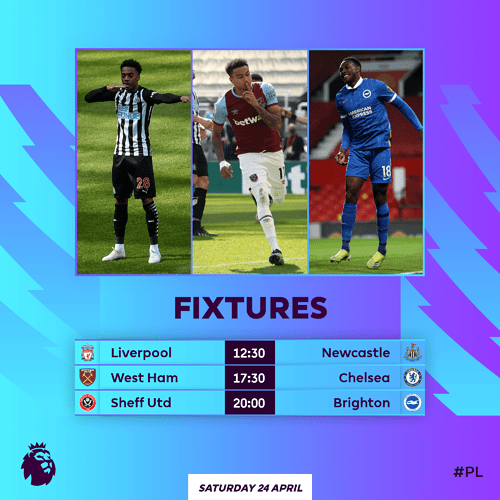 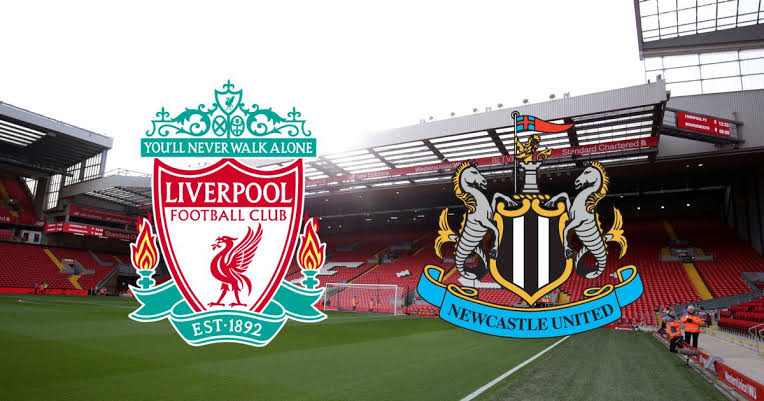 Liverpool have seen their Premier League campaign spiral out of control since the turn of the year. Once looking primed to be one of the contenders for the title for a third successive season, the Reds have ended up being horrendous in the defence of their crown, having won just six of their 16 top-flight outings in 2021.

Newcastle meanwhile have managed to pull themselves away from the drop zone in recent weeks. Indeed, Steve Bruce & co. have lost just one of their last seven league games, meaning they are comfortably ahead of 18th-placed Fulham.

The reverse fixture, played at St. James’ Park back in December, saw Liverpool and Newcastle play out a drab goalless draw. 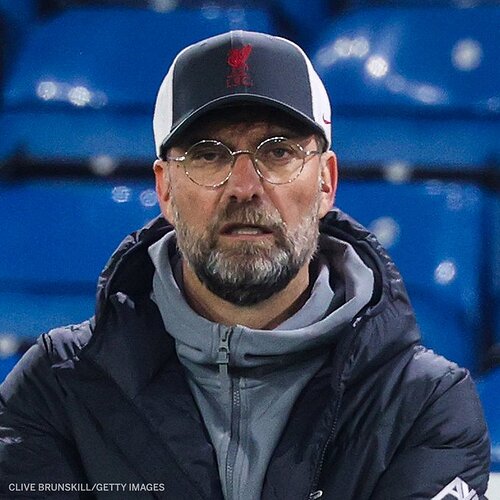 Nat Phillips will be assessed after missing Monday’s draw with Leeds due to a hamstring strain, while Virgil van Dijk, Joe Gomez, Joel Matip, Caoimhin Kelleher and Jordan Henderson are all ruled out and Curtis Jones is doubtful. 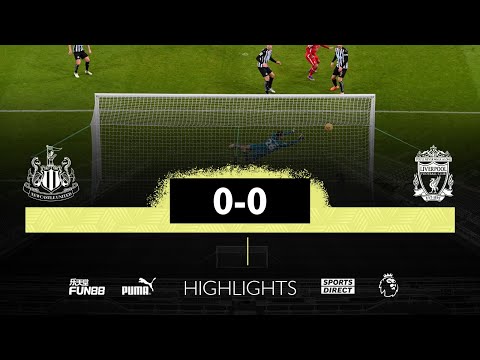 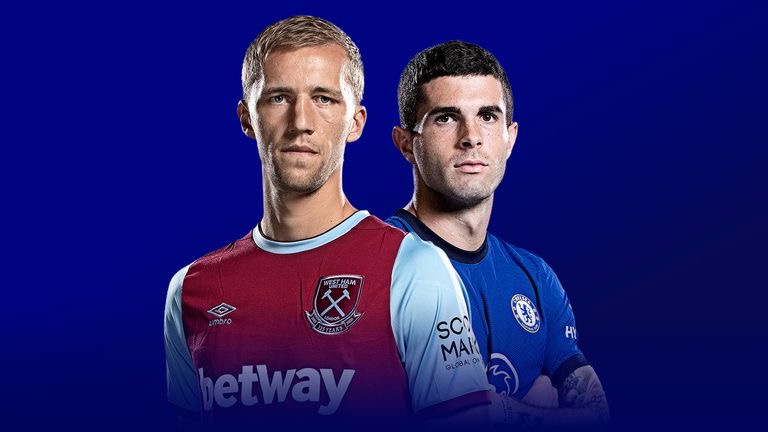 West-ham United have been one of the surprise packages in the 2020/21 Premier League season. The Hammers, after narrowly staving off relegation last season, have completely transformed into European football hopefuls, with a top four finish not out of the question at all. The defeat to Newcastle United last weekend, though, was a dent to their Champions League hopes and they sit a place below their visitors.

Speaking of, Chelsea head into this weekend placed fourth in the Premier League standings, ahead of West Ham by just goal difference. The Blues have seen a strong start under Thomas Tuchel become a thing of the past, having failed to win three of their last six games in all competitions, with their most recent clash ending in a goalless draw against Brighton.

The reverse fixture, played at Stamford Bridge back in December, saw Chelsea cruise to a 3-0 win over West Ham. 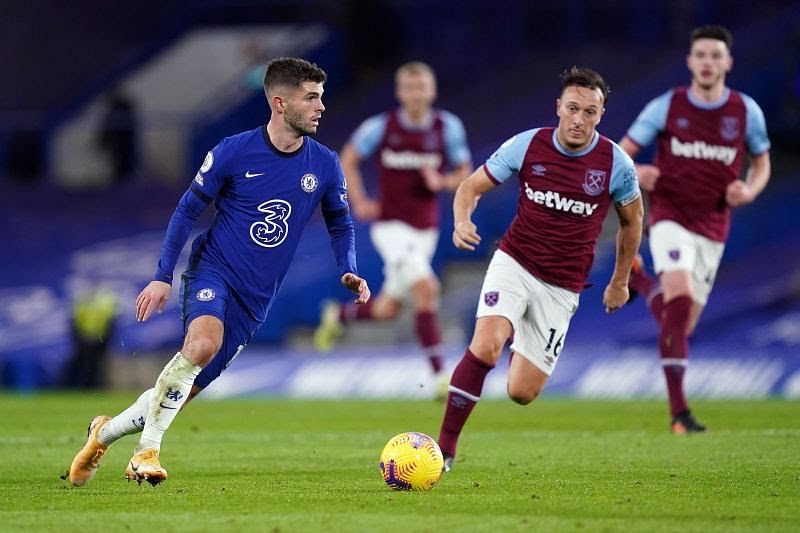 However, West Ham are without Craig Dawson through suspension, while Declan Rice and Michail Antonio are still out injured and Aaron Cresswell and Arthur Masuaku are doubts.

Mateo Kovacic will miss the clash at London Stadium for the Blues. Chelsea are otherwise at full strength, with Thomas Tuchel having already confirmed that Edouard Mendy will start in goal ahead of Kepa Arrizabalaga.