The action continues to come at a breakneck speed all across Europe and in England, Gameweek 24 of the 2020/21 Premier League season begins this weekend.

The highlight of this Matchweek is obviously at the King Power Stadium as Liverpool face a tough test when they visit Leicester City in their latest Premier League showdown on Sunday.

Another important game this weekend will be played at the Etihad Stadium, where Manchester City will be playing hosts to Tottenham Hotspur, with three points of the utmost importance for both the teams. 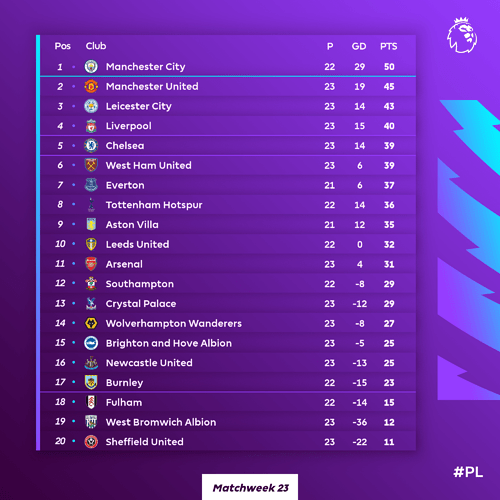 In this thread we will be covering fixtures of Matchday 24 from 13th to 15th of February. A total of 10 matches. 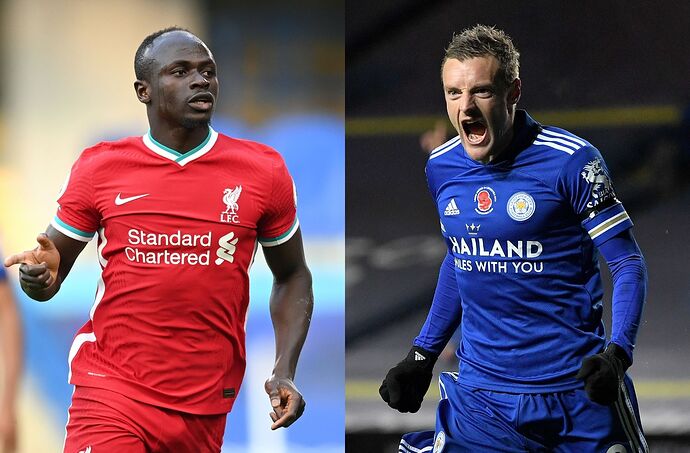 Leicester City have once again proven to be tough customers to deal with and [they have enjoyed a strong 2020/21 campaign till date. The Foxes have never ended a matchday outside the top four and are currently third in the standings, although they have dropped points in three of their last four league games.

Heading into the weekend, Brendan Rodgers & co. progressed to the FA Cup quarter-finals at the expense of Brighton & Hove Albion. Liverpool, on the other hand, were not involved in the FA Cup earlier this week after being knocked out by Manchester United in the fourth round.

A near-week long rest could have perhaps, been exactly what the doctor ordered for the Reds, who have seen their majestic unbeaten run at Anfield end spectacularly since the turn of the year. The Reds have lost each of their last three home games while winning just two of their seven league games in 2021.

The reverse fixture, played at Anfield in November, saw Liverpool cruise to a 3-0 win over Leicester in what was one of the Reds’ best performances this season. Ahead of the latest meeting between the two sides.

Leicester defender James Justin has been ruled out for the rest of the season with a serious knee injury ahead of Liverpool’s visit. Dennis Praet, Wesley Fofana and Timothy Castagne are out with hamstring issues while Wes Morgan (back) is also sidelined.

Liverpool 's stand-in centre-back Fabinho will miss out with a muscle issue so that increases the chances of Ozan Kabak making his debut. Midfielder Thiago Alcantara was absent from some training earlier in the week and may not feature.

Leicester have lost their last three home Premier League games against Liverpool, their worst ever losing run in the league against the Reds. 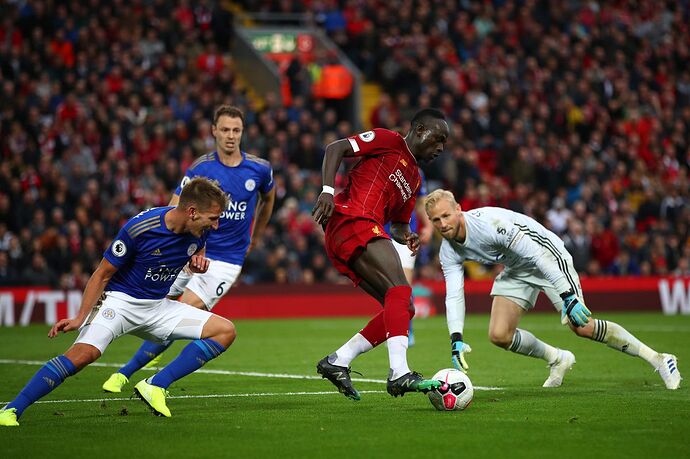 Liverpool are looking to win three consecutive away Premier League matches for the first time since winning eight in a row between November 2019 and February 2020. 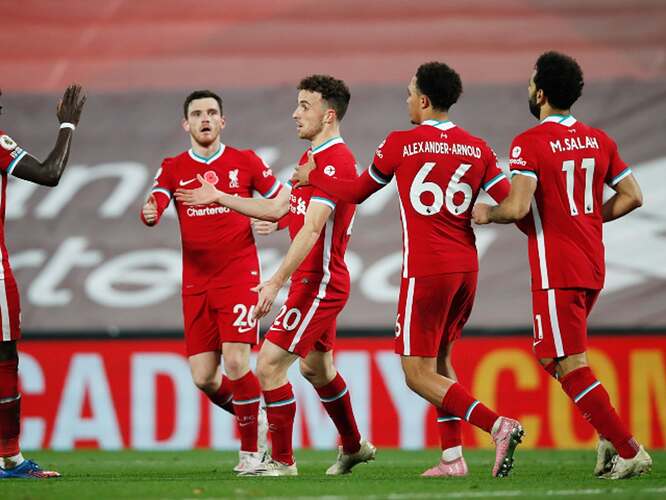 Liverpool have failed to win five of their last 10 Premier League games in which Mohamed Salah has scored for them (W5 D3 L2). Before this, they had won 35 consecutive league games in which the Egyptian found the net, and only lost one of the previous 58 such matches. 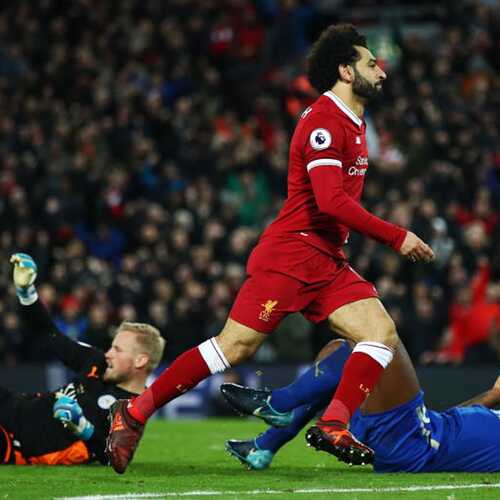 Leicester’s James Maddison has been involved in six goals in his last six Premier League home games (4 goals, 2 assists), as many as in his previous 31 at the King Power Stadium (3 goals, 3 assists) 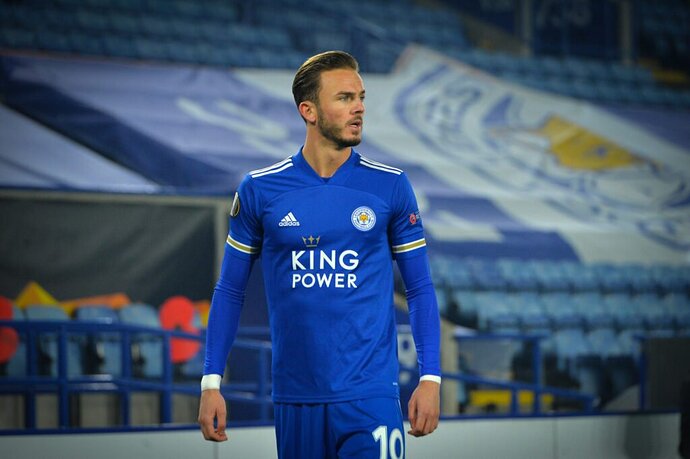 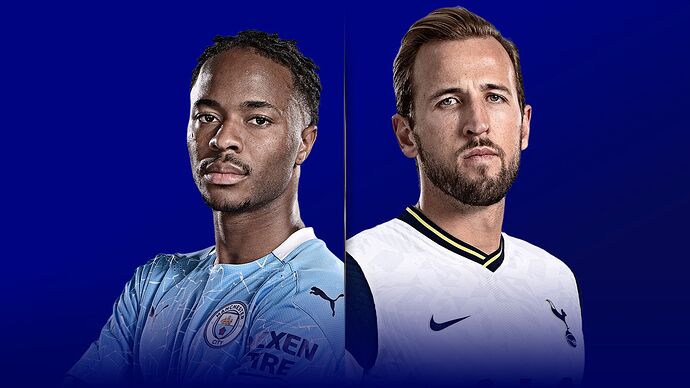 Manchester City have been thriving forward on their task to ensure their audacity all over the English soil, with fifteen straight victories across all competitions, thoroughly depict their superiority. The Citizens had managed to outsmart reigning champions Liverpool in their last league fixture by thumping 4-1, and by looking at this fixture, they would desire to paint the exact scenario yet again.

Meanwhile, with another agonising defeat in the fourth round of their FA Cup campaign against Everton, The Lilywhites haven’t managed to settle their feet down in recent events. The eighth-seated Jose Mourinho’s men need to re-establish their authority in a discerning manner, as the Spurs are all aware of the fact that an impetuous outcome of this fixture, could be fatal in their upcoming proceedings.

The reverse fixture, played at Tottenham Hotspur Stadium back in November, saw The Spurs snatch a magnificent triumph by 2-0, with goals coming from Heung-Min Son and Giovani Lo Celso. Ahead of the latest clash.

Defender Ruben Dias and midfielder Rodri are both expected to be fit as leaders Manchester City host Tottenham in the Premier League on Saturday.

Sergio Aguero continues to build up his fitness in training after a spell out with Covid-19 but may not return this weekend. Kevin De Bruyne, Nathan Ake and Fernandinho remain on the sidelines.

Tottenham will definitely be without Sergio Reguilon (muscle) and Giovani Lo Celso (hamstring). Harry Kane is expected to return to the starting XI after his substitute appearance at Everton in midweek, while Gareth Bale will need to be assessed.

Since José Mourinho took over, Spurs have won both of their Premier League meetings with Man City, though both were in matches at the Tottenham Hotspur Stadium in February and November 2020. 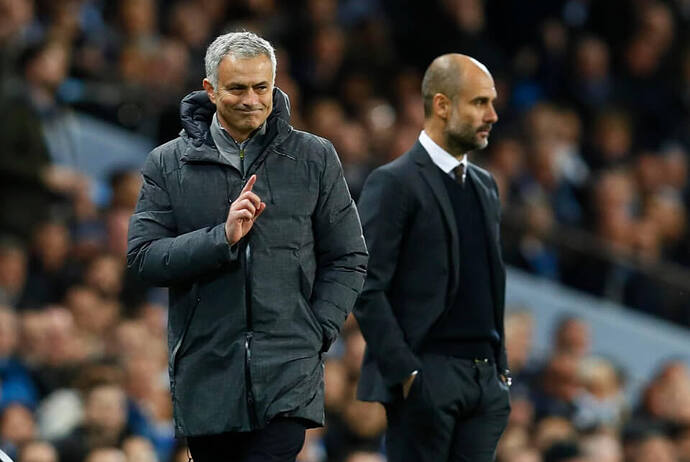 Since losing 0-2 against Spurs in November, Manchester City have remained unbeaten in their last 14 Premier League matches (W12 D2) and have won the last 10 in a row. The Citizens have shipped just three goals in those 14 games (0.2 per game), having conceded 11 in their first eight this season (1.4 per game). 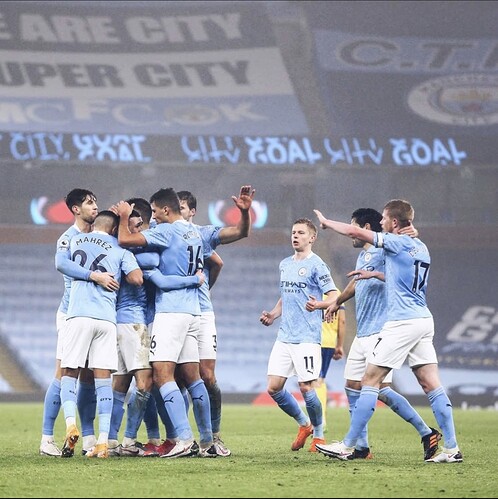 Son Heung-min has scored six goals in his last eight appearances against Man City for Spurs in all competitions - since Pep Guardiola took over at Man City, only Jamie Vardy (9) has scored more goals against City than Son. 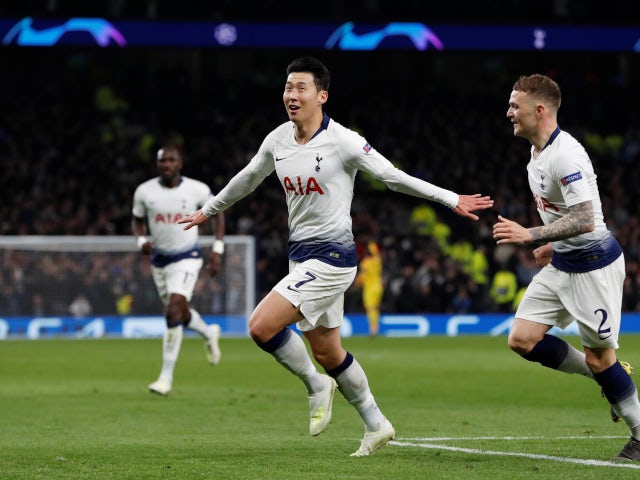 Man City midfielder İlkay Gündoğan is the highest scorer in the Premier League so far in 2021 with seven goals in eight games. The German’s previous seven goals in the competition came over a period of 62 games, dating back to 2018. 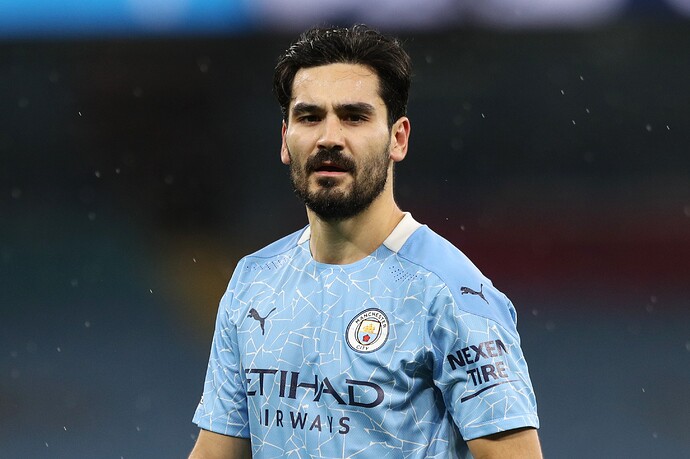 Who will come out on top? 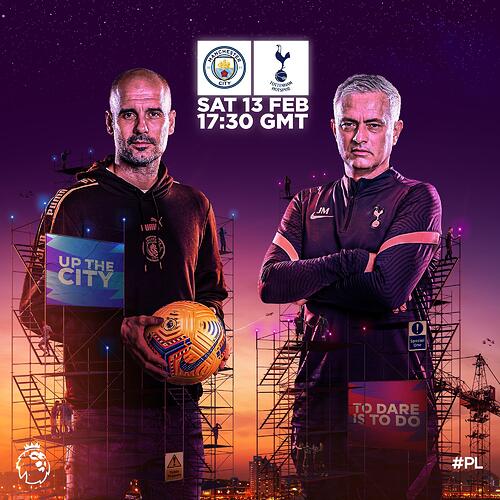 Jurgen Klopp takes charge of his 300th game in all competitions for Liverpool today. 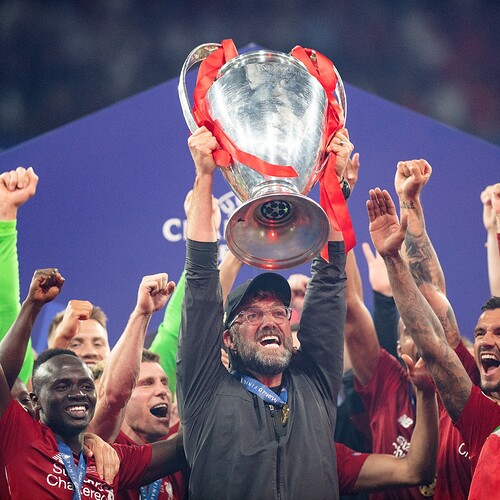 Chances for both sides but all square at the break. 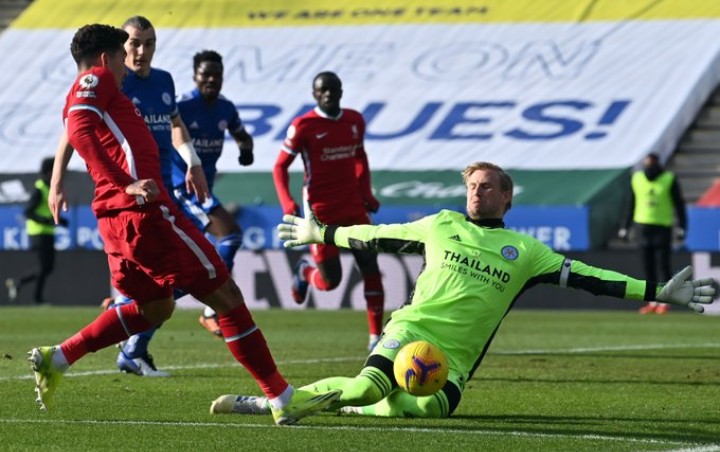 Mohamed Salah has now scored 17 goals in the Premier League this season; at least four more than the next player.

That assist from Roberto Firmino though. 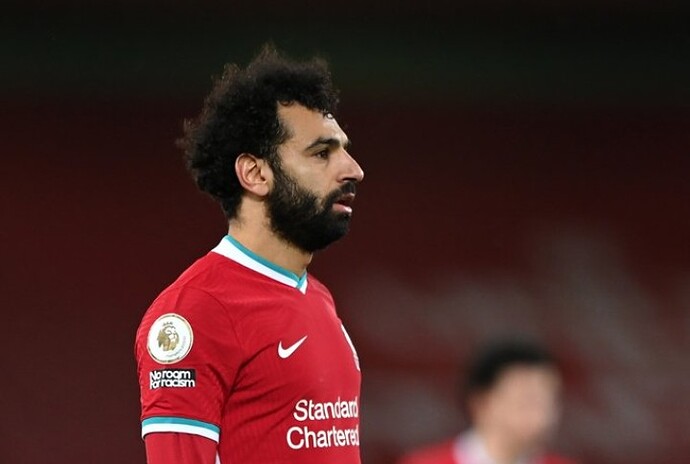 The hosts take the lead in a matter of minutes.