Matchweek 24 of the 2021/22 premier league season kicked off yesterday with three exciting fixtures. Newcastle climb out of the relegation zone with an impressive victory over Everton, while Burnley battle back in the second half to take a point off Man Utd. The last fixture ended with Westham taking all three points against Watford.

The Midweek fixtures continues with Manchester City, Liverpool, Arsenal and Spurs still yet to play. 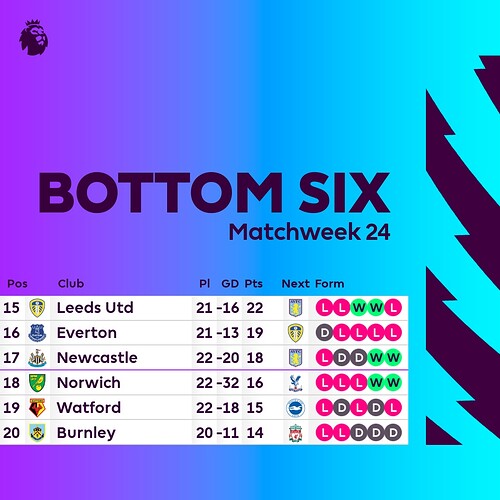 In this thread, we shall be covering all Matchweek 24 fixtures between 8th and 10th February. Join the discussion and share your views on the various matches.

A second consecutive draw for the Clarets as the Red Devils drop out of the top four. 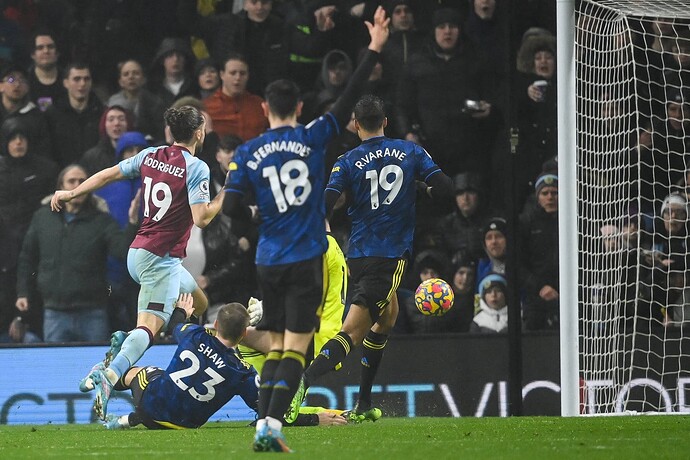 Man Utd have now failed to win all three of their away games against the sides that started today in the bottom three: 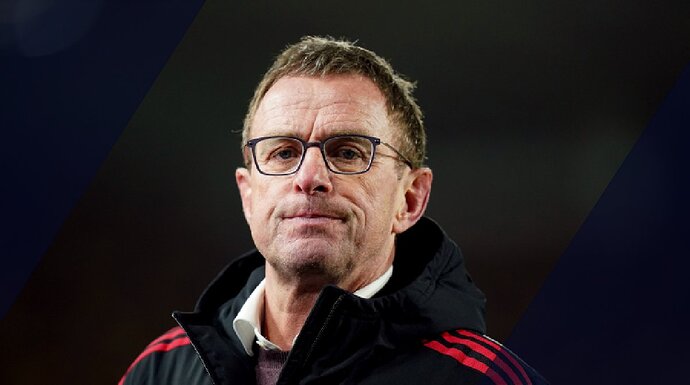 Cristiano Ronaldo has started every Man Utd game in the Premier League this season, except for four. 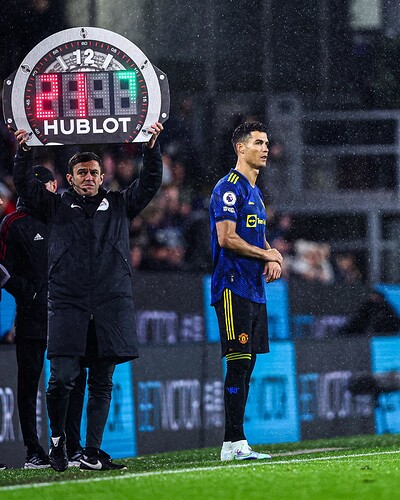 The Irons get their #UCL hopes back on track. 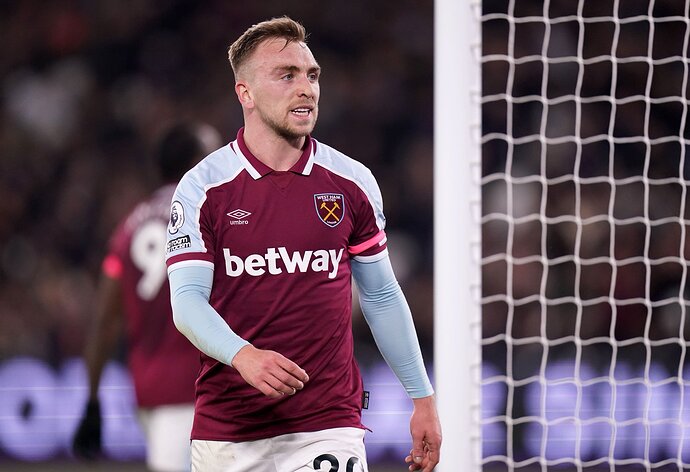 West Ham have faced a different manager in each of their last four games against Watford: 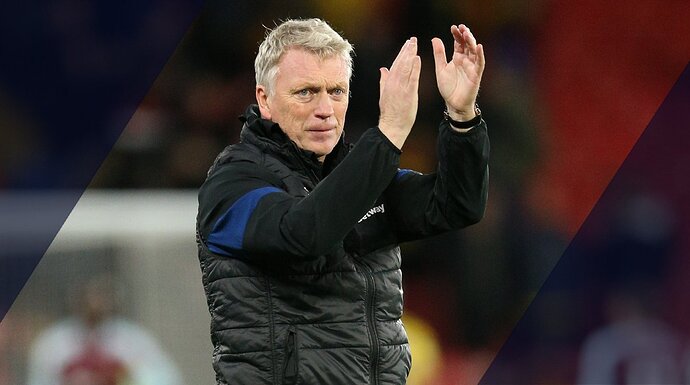 Three huge points for the Magpies, who come from behind to win. 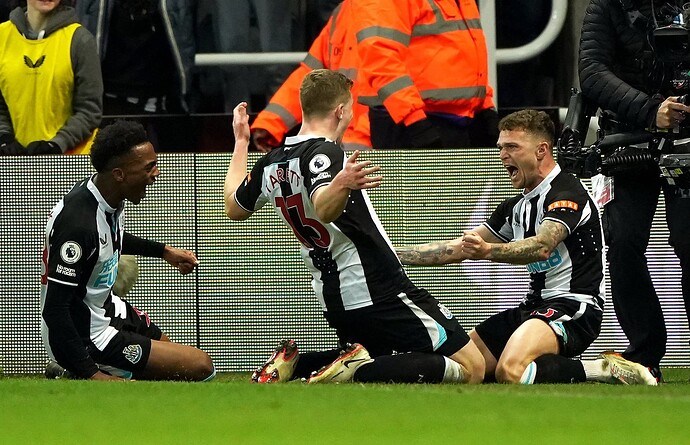 Manchester United fans have called for Harry Maguire to be stripped of the captain’s armband after his latest disappointing performance for the club. Maguire made two costly blunders as they dropped points on the road in their 1-1 draw with bottom of the league Burnley.

Six goals, but nothing to separate the two sides. Diego Llorente’s strike ultimately rescues a point for Leeds 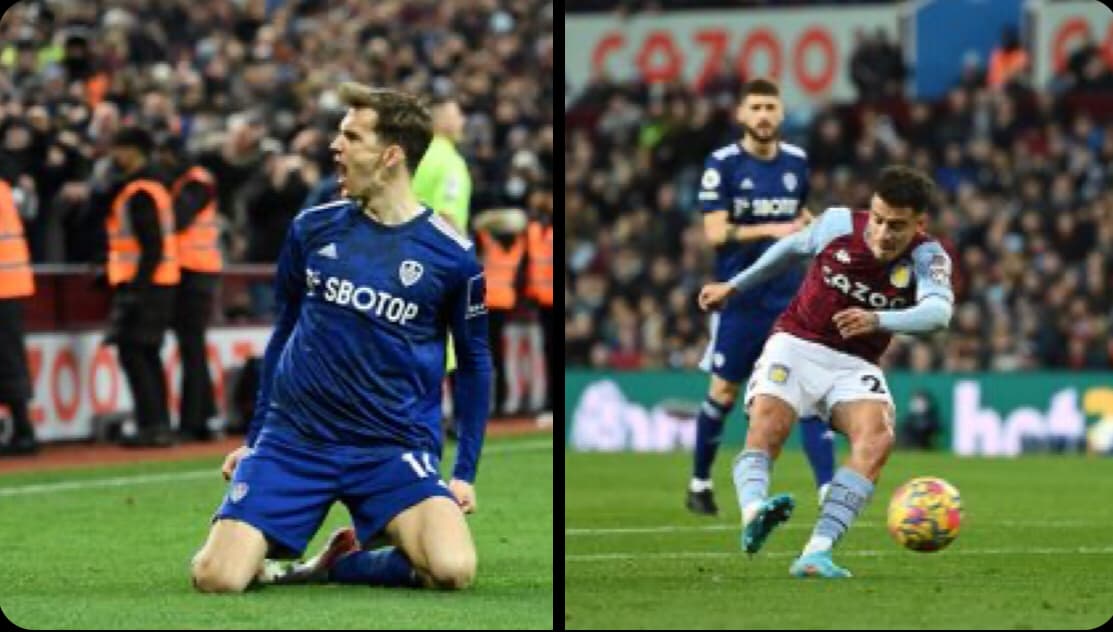 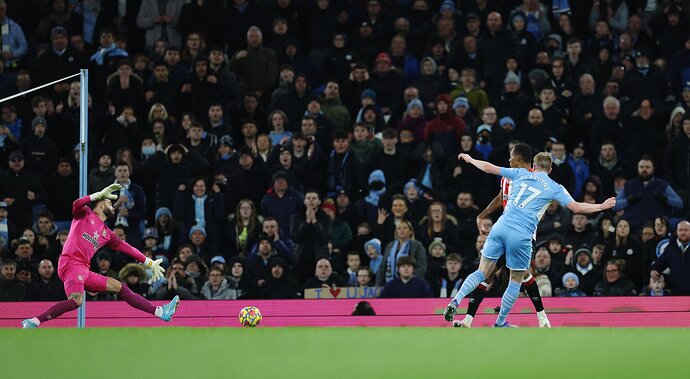 Southampton take a memorable three points in London thanks to late goals from Mohamed Elyounoussi and Che Adams! 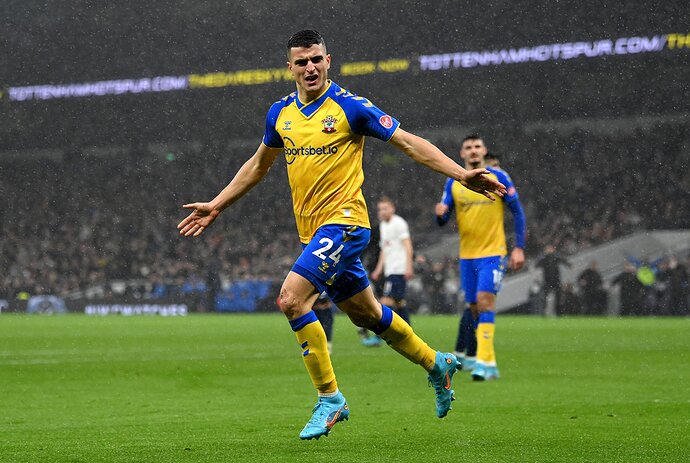 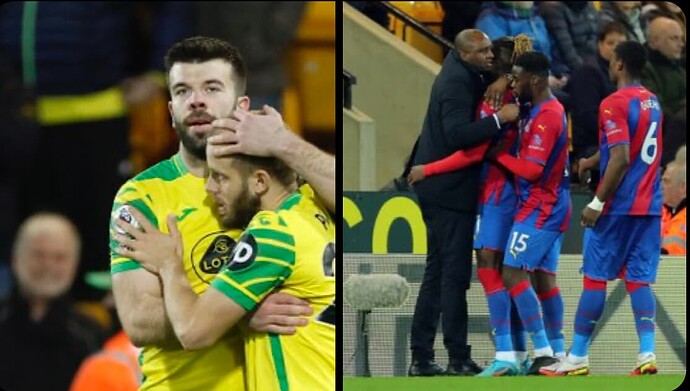 Manchester City have won 10 of their 12 Premier League home games so far this season.

Only Crystal Palace and Southampton have got points off the Citizens at the Etihad Stadium. 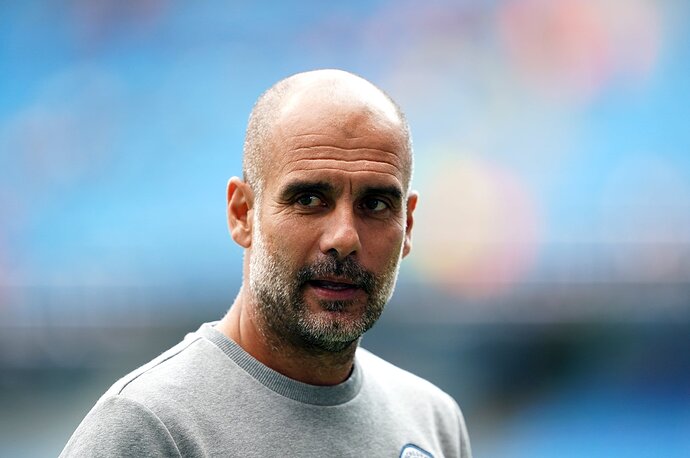 Southampton have lost just once in their last eight games across all competitions.

The Saints down Antonio Conte’s men. 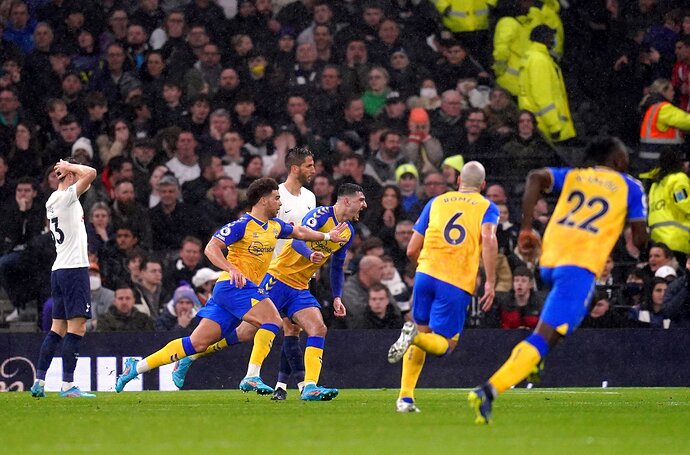 Steven Gerrard has won just one of his last five Premier League games with Aston Villa.

He won four of his first six league outings with the Villans. 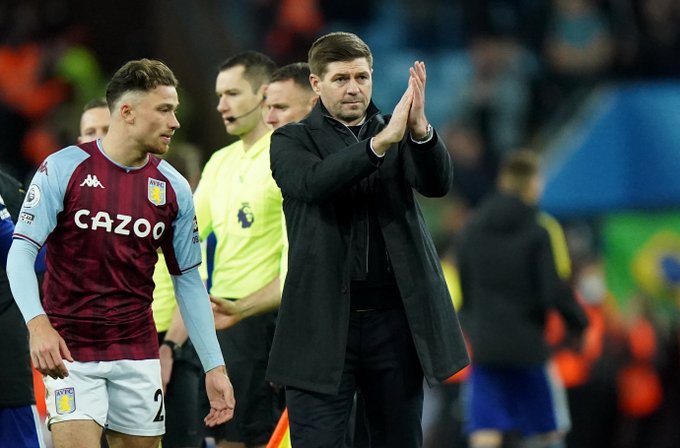 The race for the top four is INTENSE this season 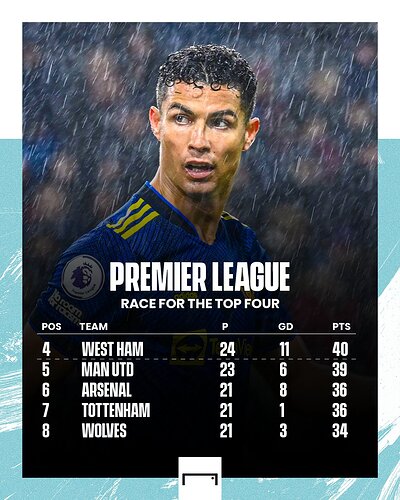 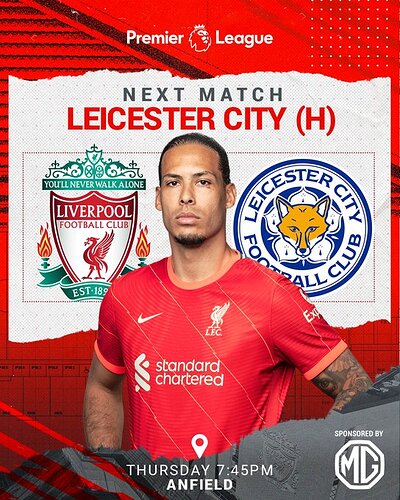 Wolves are aiming to win their opening four PL matches of a calendar year for the first time. 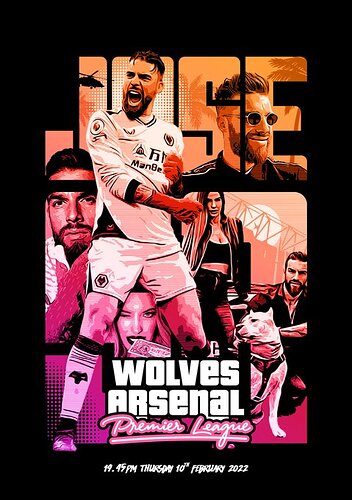 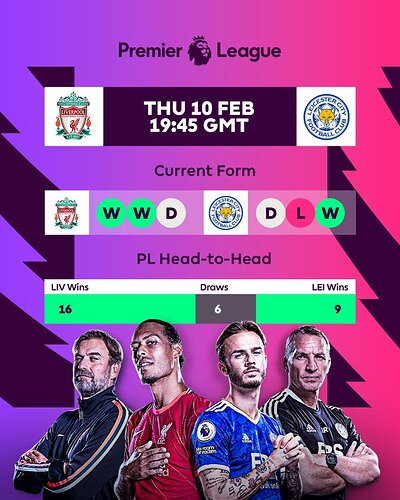