Manchester City are on their way to winning the English Premier League for the second time in a row, and no one seems to be able to stop them.

The difference at the top is eleven points, however second-placed Liverpool has a game in hand. Can Pep Guardiola and his merry band of sky blue marauders be matched by the Reds (or anyone else)? It doesn’t appear to be the case.

For the next three and a half months, our focus will be on the race for European qualifying and the always-interesting relegation battle at the bottom of the table.

The highlight of this weekend is the North London derby cracker between Chelsea and Tottenham Hotspur. 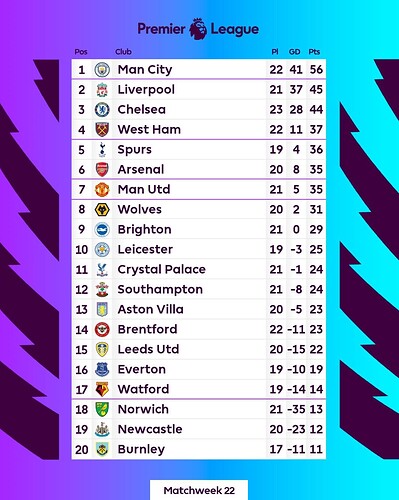 In this thread, we shall be covering all Matchweek 23 fixtures between 22nd and 23rd of January. Join the discussion and share your views on the various matches. 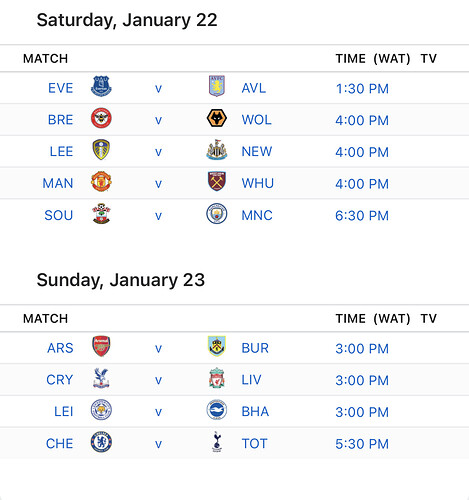 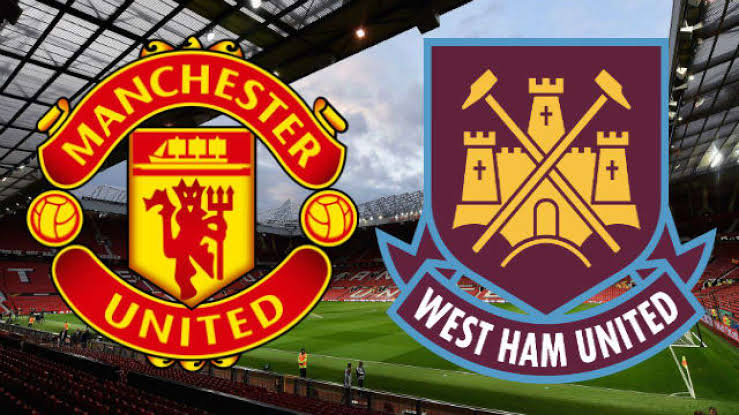 Manchester United are currently on a three-game unbeaten run in all competitions, most recently beating Brentford 3-1 in the Premier League earlier this week. That result has meant that Ralf Rangnick’s side are just two points shy of their upcoming opponents, who occupy fourth place in the table while having a game in hand as well. A win would send the Red Devils into the fourth spot at least till Sunday when the likes of Arsenal and Tottenham will be in action.

West Ham United saw their four-game unbeaten run in all competitions come to a halt last weekend when they lost 2-3 to Leeds United at home in a thrilling encounter. With the teams below them closing in, David Moyes’s men will need a victory to keep their noses ahead in the top-four battle, more so considering that all their rivals have one or more games in hand. The Hammers have an impressive away record in the league, though, and will back themselves to get all three points.

The reverse fixture saw Manchester United come back from a goal down to beat West Ham 2-1. However, the east London giants exacted revenge for the defeat by defeating the 20-time English champions 1-0 in the Carabao Cup at Old Trafford.

Prior to the win at Brentford, Ralf Rangnick confirmed Edinson Cavani had picked up a slight injury in training. Jadon Sancho, meanwhile, missed the game because of personal reasons and is likely to do so again.

The same goes for Victor Lindelof after a break-in at his home earlier this week. Cristiano Ronaldo is also a doubt after injuring his neck at Brentford.

For West Ham, David Moyes will make a late call on Tomas Soucek as the Czech midfielder returns from Covid-19.

“We’ve had Covid like all teams and we have injuries as well,” said Moyes.

Manchester United have won 20 of their 25 Premier League home games against West Ham (D3 L2) and are unbeaten in their last 13 against them at Old Trafford since a 1-0 loss in May 2007. 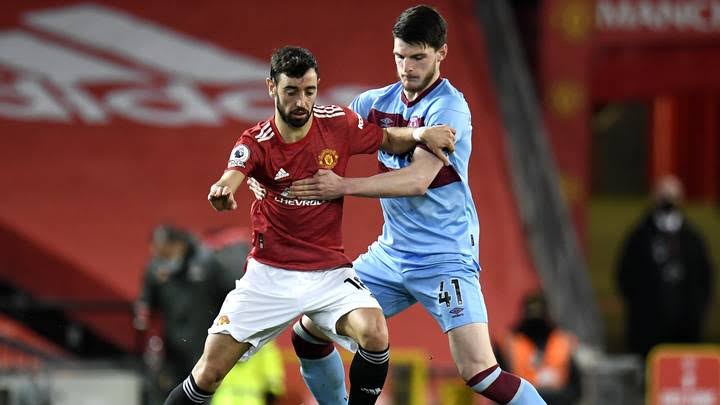 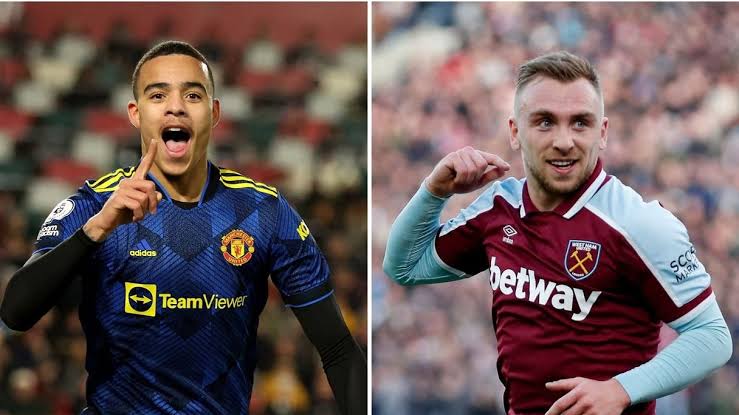 Having lost their first home Premier League match of 2022 against Wolves, Manchester United are looking to avoid losing their first two home league games in a year for the first time since 1985, when they lost to Sheffield Wednesday and Coventry City under Ron Atkinson. 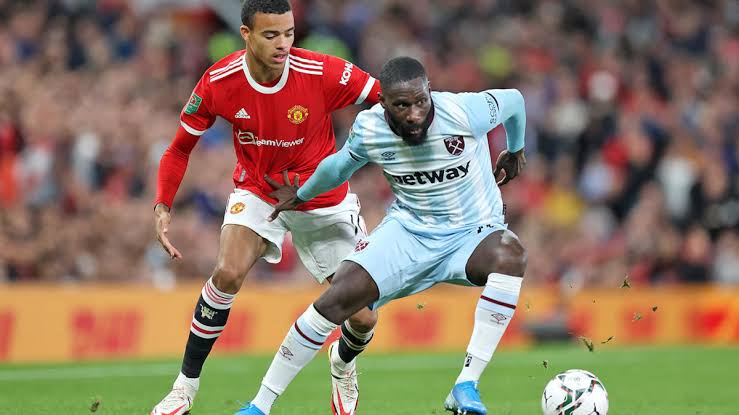 Manchester United have lost their last two Premier League games kicking off at 3pm on Saturday, going down 4-2 against Leicester and 4-1 against Watford this season. The Red Devils have never lost three consecutive matches in this kick-off slot in the competition before. 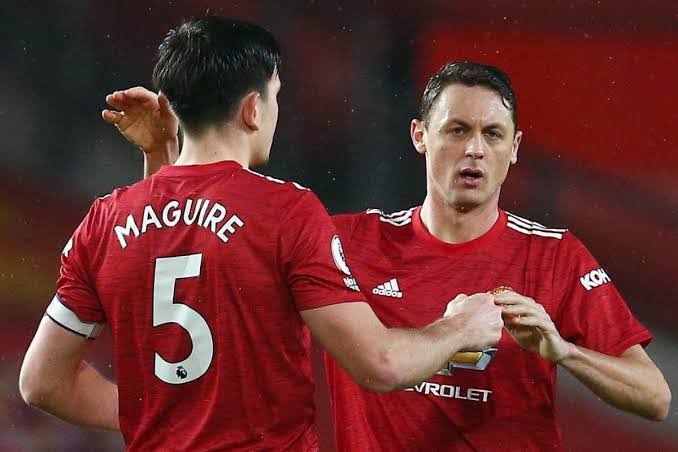 Cristiano Ronaldo has been involved in seven goals in his last five Premier League appearances against West Ham (6 goals, 1 assist), with these involvements accounting for 70% of the total goals Manchester United have scored in these games (7/10). 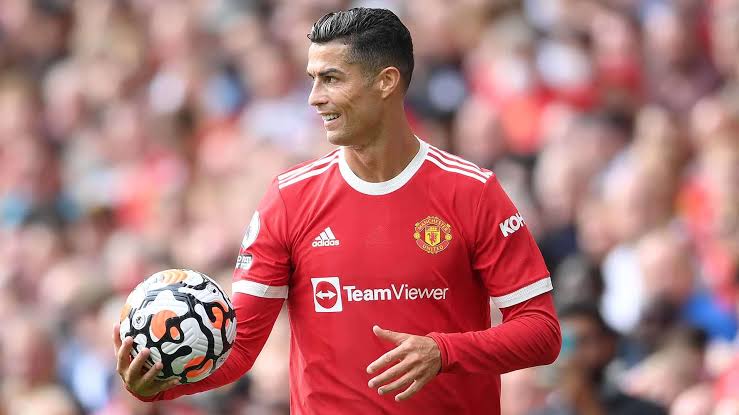 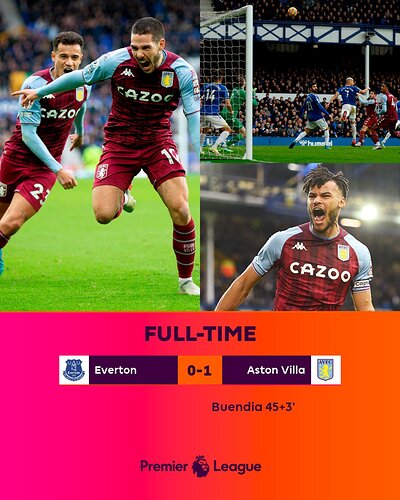 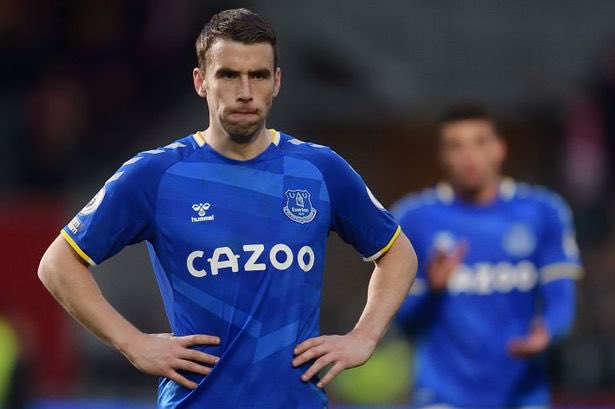 You can take the man out of Liverpool… 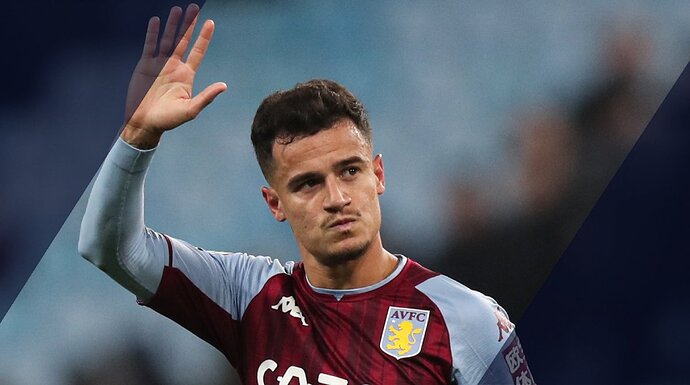 Aston Villa vs. Everton has seen four different managers in the dugout this season: 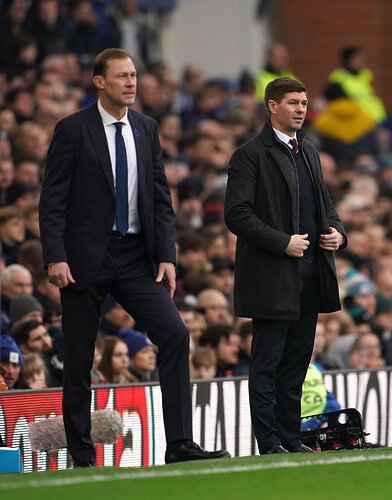 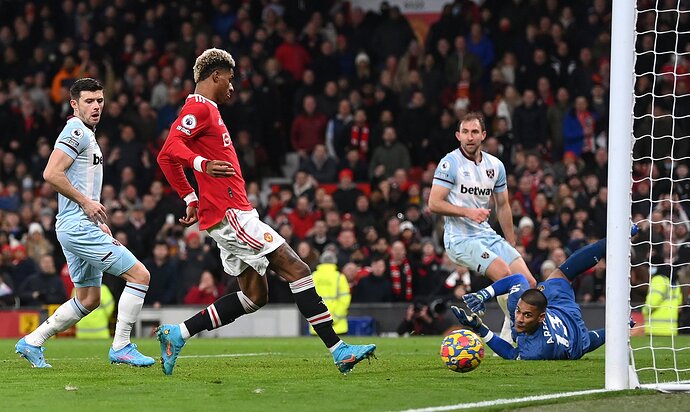 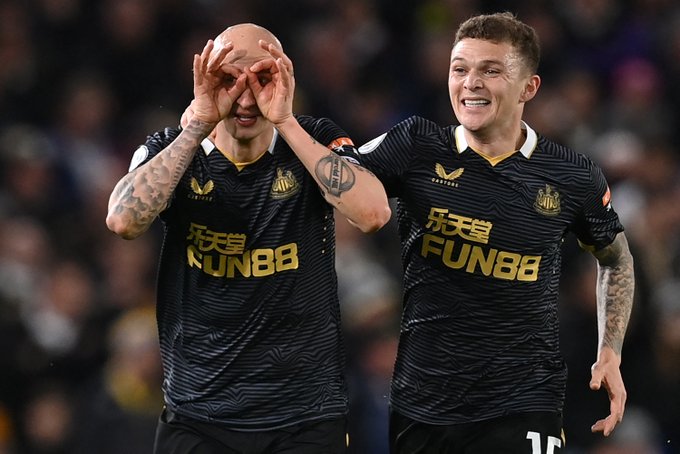 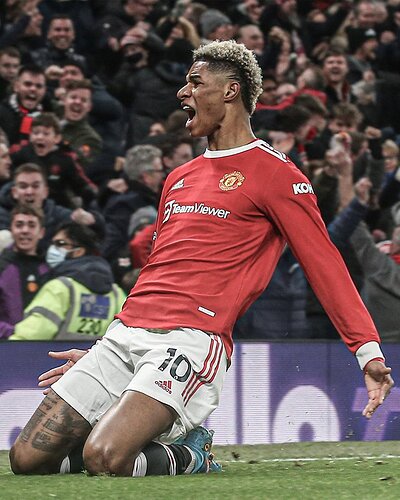 No manager has taken charge of more Premier League away games at Old Trafford without winning than David Moyes: 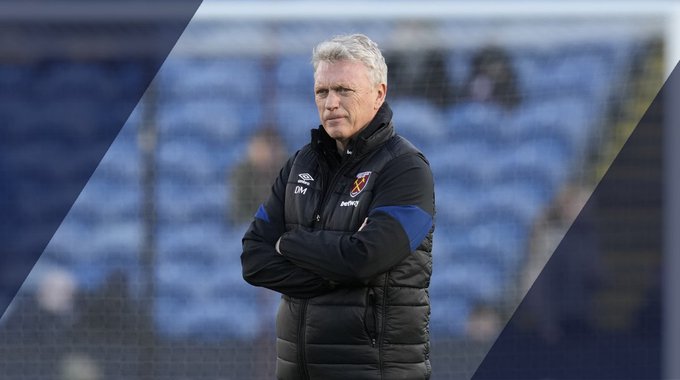 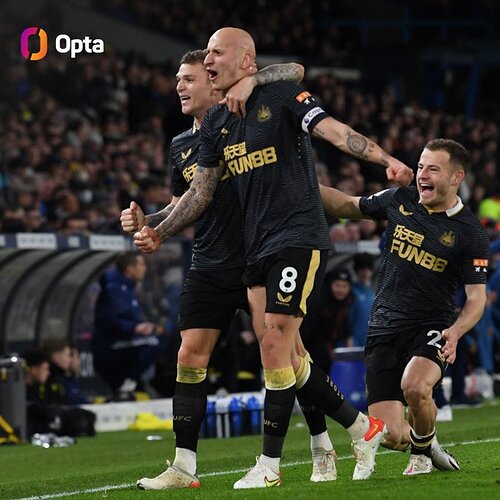 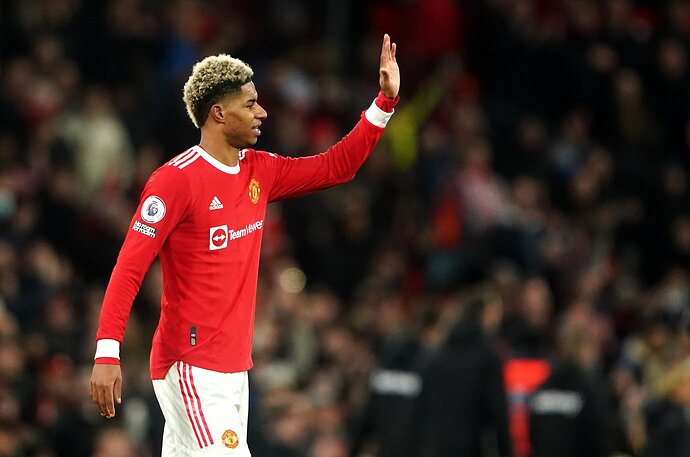