The non-stop Premier League season rolls on with an action packed weekend fixtures.

It’s a challenging time of season for managers as squad depth gets tested by injuries, suspensions and fatigue.

The highlight of this Matchweek will be the crunch tie between Liverpool and Manchester United as they will both be looking to build on the gap at the top of the table in the Premier League when the two high-flyers lock horns at Anfield on Sunday evening.

Chelsea will be determined to return to winning ways in the Premier League when they travel to Fulham at Craven Cottage for Saturday late evening’s showdown.

Premier League Standings after the conclusion of week 18 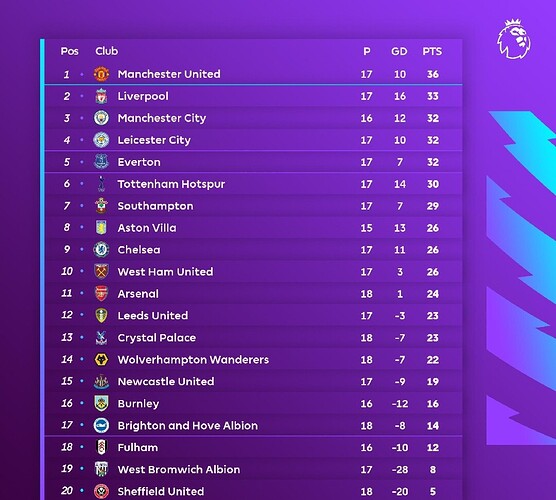 Here are this weekend fixtures running from Saturday January 16 2021 to Monday January 18 2021. 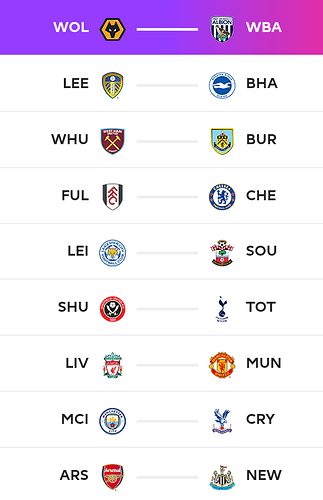 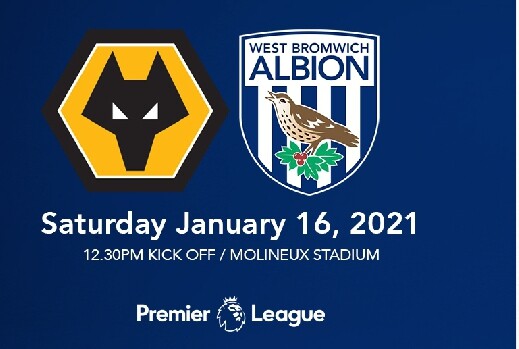 The Black Country derby is back for the first time in nine years with local hero Sam Allardyce, a Wolves fan as a boy, at the helm of West Brom. Allardyce may fancy his chances of a first win since taking over against a Wolves side hampered severely by injuries. Nuno Espíritio Santo’s side have scored more than a single goal in a match only once in eight attempts since Raúl Jimenéz was sidelined. But Wolves still have the more exciting lineup and will likely create chances to test Allardyce’s stodgy backline. If West Brom do lose again and Sheffield United beat Tottenham they will suffer the ignominy of dropping to the foot of the table.

Willy Boly will return for Wolves to face West Brom after a month out with a thigh injury. The defender is back in training and is poised for an instant recall to Nuno Espirito Santo’s side.

Adama Traore (hamstring) will be assessed along with Pedro Neto after he suffered an injury in Tuesday’s defeat to Everton. Jonny (knee), Raul Jimenez (fractured skull), Daniel Podence (calf) and Marcal (groin) remain out.

Robert Snodgrass will make his West Brom debut after missing the FA Cup defeat at Blackpool because the paperwork on his move from West Ham was not completed in time.

Conor Gallagher serves a one-game suspension, Conor Townsend and Sam Field (both knee) remain out with Karlan Grant (foot) not expected back until next month.
Hal Robson-Kanu has returned to training after an arm injury and is being lined up to return at West Ham on Tuesday.

Wolves have won eight of their last 10 Premier League games against promoted sides (D1 L1), with their only defeat in that time coming at Sheffield United last season. At home, they’re unbeaten in eight such games (W5 D3) since a 0-3 loss to QPR in September 2011.

Wolves have lost eight of their 18 Premier League games this season (W6 D4), only one fewer than they lost in the entirety of last season (W15 D14 L9). Wolves’ eighth defeat in 2019/20 wasn’t until their 34th game of the season.

West Brom have conceded 39 goals in the Premier League this season, more than any other side. However, despite being winless away from home so far, just 38 per cent of those goals conceded have come on the road (15/39).

Wolves have won each of their last six home Premier League games against teams starting the day in the relegation zone without conceding a single goal, since losing 2-0 to Huddersfield Town in November 2018.

This particular London derby will not catch Scott Parker by surprise, although he would not complain overly if Fulham carve out a similar result to the point at Tottenham. They have drawn five games in succession and another positive outcome is clearly not beyond them; Chelsea, for their part, have had a fortnight to stew on their chastening defeat by Manchester City and need to bounce back. Frank Lampard will hope Timo Werner’s goal against Morecambe might point the way towards better things for both his expensive signing and ailing side.

Fulham manager Scott Parker will be without club captain Tom Cairney for the visit of Chelsea to Craven Cottage on Saturday.Cairney has an issue with his knee and could be joined on the sidelines by Aleksandar Mitrovic, who had a slight problem against QPR on Saturday but has since returned to training.
With the recent return of Kenny Tete, Terence Kongolo and Josh Onomah, Parker’s injury list looks shorter than previously, although Mario Lemina is not expected to feature with an unknown problem.

Defenders Reece James and Andreas Christensen will be back in contention for Chelsea.
James is back in training after a thigh injury, while Christensen has shaken off a knee complaint.

N’Golo Kante is set to return to training after a hamstring problem but will still miss the Fulham match through suspension.

Fulham have won just one of their 28 Premier League matches against Chelsea (D10 L17), winning 1-0 in March 2006 under Chris Coleman at Craven Cottage.

In all competitions, Chelsea have lost just one of their last 19 away matches against Fulham (W12 D6) since losing four in a row between 1975 and 1977.

Among the 373 fixtures to have been played at least 50 times in the English top-flight, the lowest win percentage by a team against an opponent is Fulham vs Chelsea (six per cent), with the Cottagers winning just three of their 50 games against the Blues.

Fulham’s 1-1 draw with Spurs last time out ended a run of 13 consecutive Premier League defeats in London derbies. They last avoided defeat in back-to-back such games during a run of three wins between January-April 2013.

Chelsea have lost four of their last six Premier League games (W1 D1), as many as they had in their previous 23 in the competition (W14 D5).

Chelsea’s Timo Werner has failed to score in any of his last nine league games, his longest drought in top-flight football since a run of 11 between March-September 2016. The German has played 663 minutes across these nine matches but managed just seven shots on target. 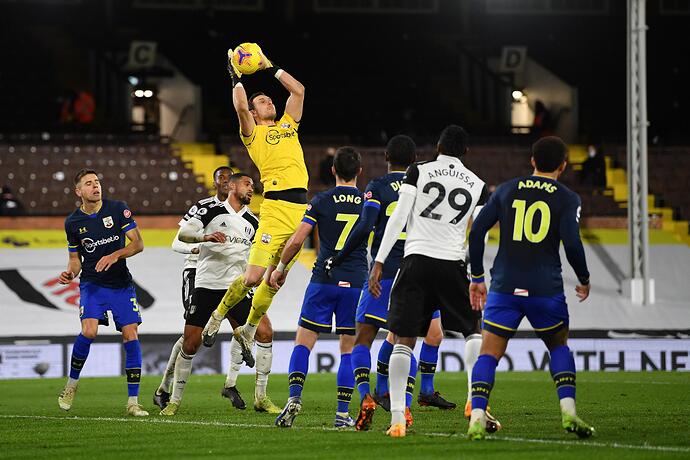 Fulham have won just one of their 28 PL matches against Chelsea (D10 L17), winning 1-0 in March 2006 under Chris Coleman at Craven Cottage 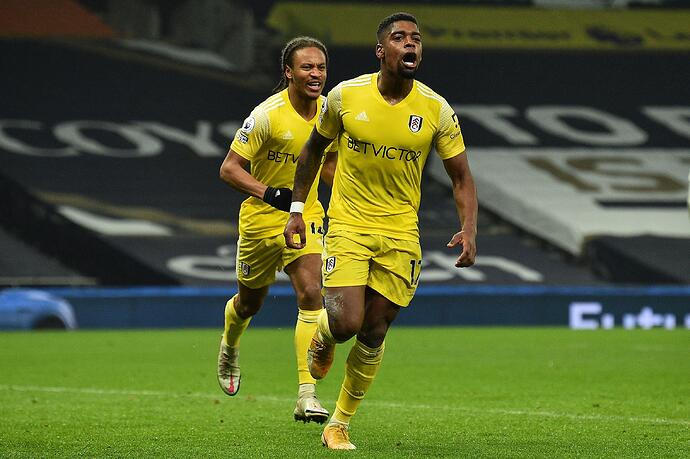 Burnley’s Chris Wood has scored six goals in six PL appearances against West Ham, averaging a goal every 58 minutes against the Hammers 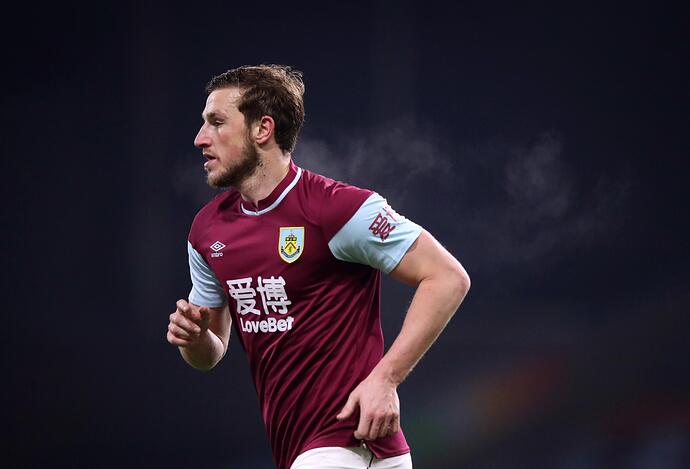 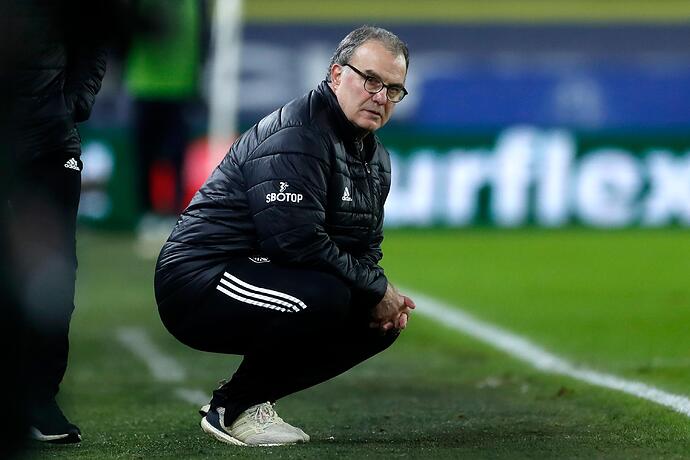 Wolves have won each of their last six home PL matches against teams starting the day in the relegation zone, without conceding a single goal 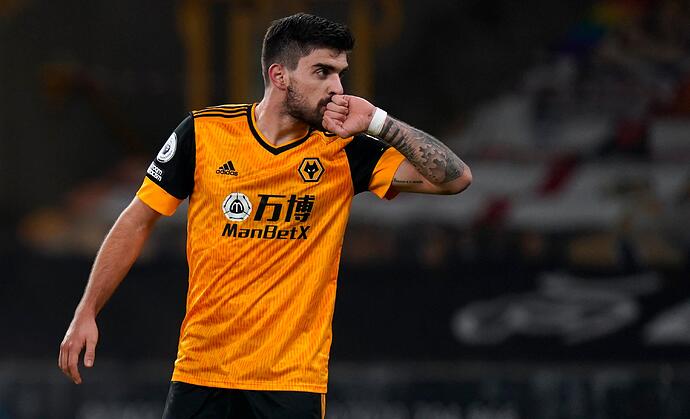 Leicester have lost their last two home Premier League matches against Southampton, one more than they did in their first 12 home games against Saints in the competition (W7 D4). 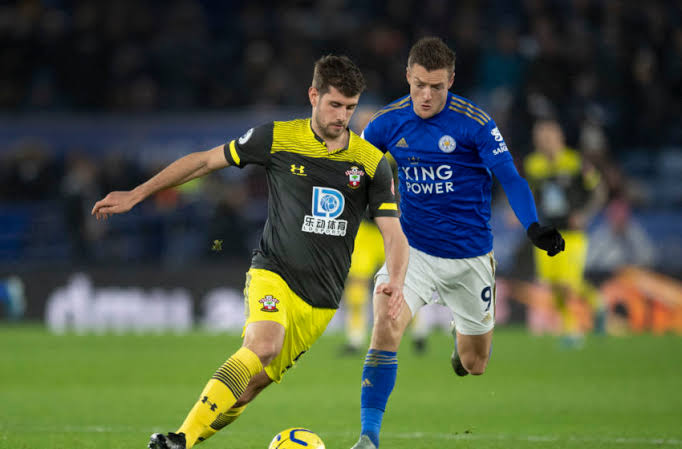 Southampton are looking to keep four consecutive Premier League clean sheets for the first time since a run of six in January/February 2016. Saints have kept eight clean sheets in 17 Premier League games this season, just one fewer than they kept in 38 games last term. 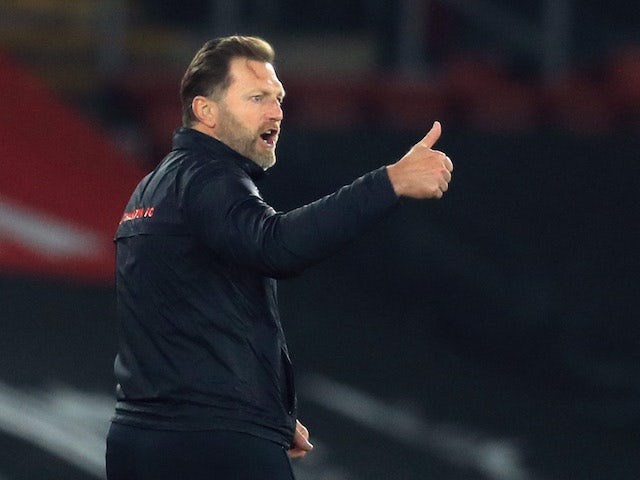 Wolves have conceded six goals from penalties this season in the Premier League, no team have let in more from the spot. 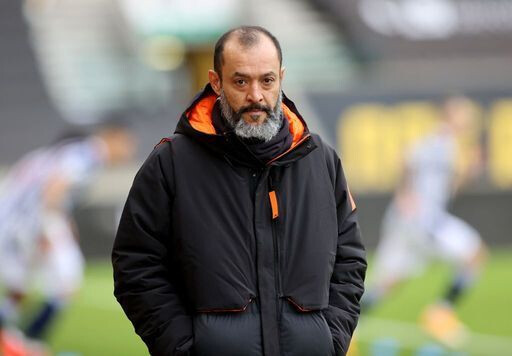 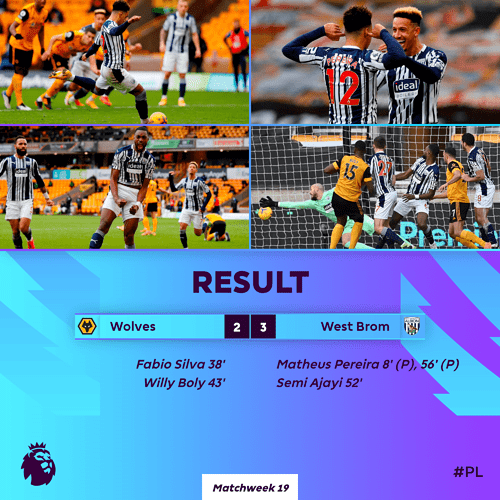 Can Sam Allardyce pull off another escape for Westbrom? 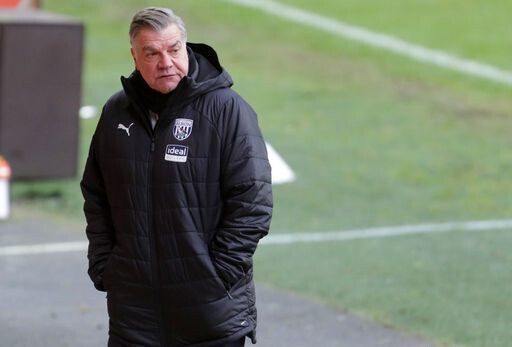 @David2 Of course they would have to right!

Playing against a team that is ranked 18th on the table, they better win! Otherwise Lampard’s job is at stake especially after spending £250m to acquire players! 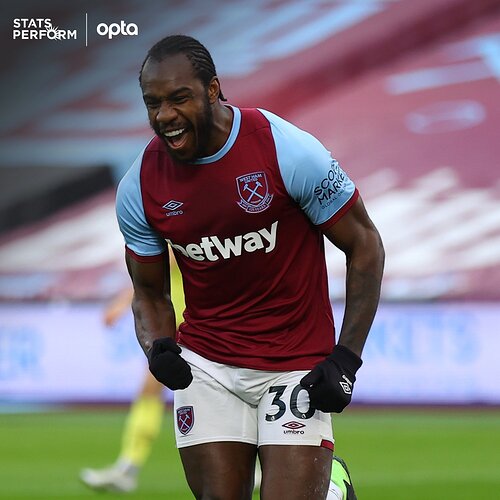 Will Leeds be dragged into a relegation battle? 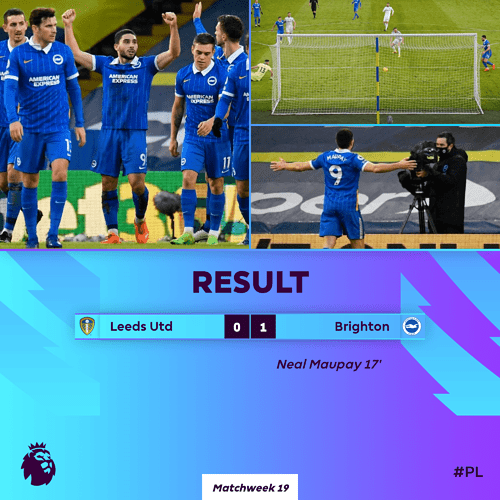