League leaders Liverpool are among the sides taking a welcome breather, but for some of the Reds’ fiercest rivals - namely Manchester City, Manchester United, Tottenham, and, Everton, it’s a chance to shake things up in the title race and charge for European qualification places. 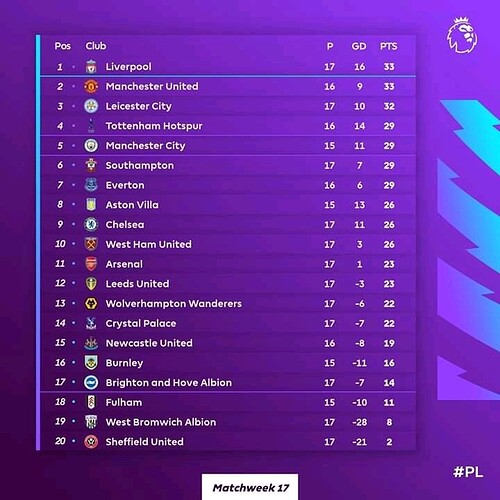 In this thread we will be covering fixtures of Matchday 18 from 12th to 14th of January. A total of 6 matches. 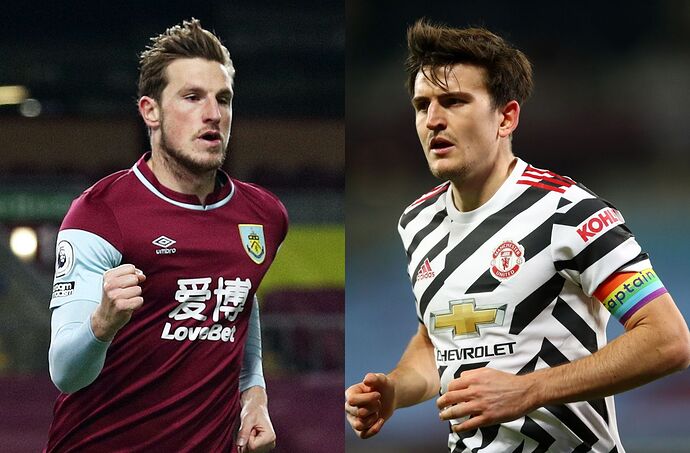 Manchester United will head to Burnley on Tuesday night knowing that a point against the Clarets would move them above Liverpool to the top of the Premier League.

United are currently second in the division, level on 33 points with the reigning champions, while Burnley occupy 16th, having picked up 16 points from their 15 matches in 2020-21

Burnley will enter Tuesday’s contest in good form, having won three of their last four matches in all competitions, including a 1-0 victory over Sheffield United in their last league game on December 29.

The Red Devils recorded a 2-0 victory at Burnley in the corresponding game last season, but the Clarets ran out 2-0 winners when the two sides last locked horns in January 2020 at Old Trafford.

The highest goals per game average away from home across a PL season is 2.5, by Liverpool in 2013/14 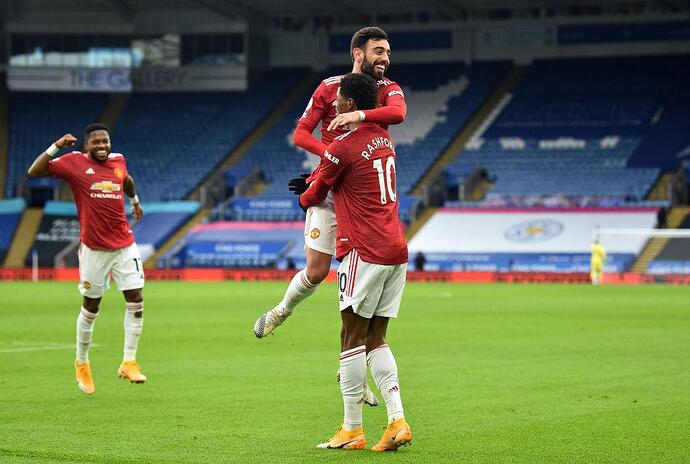 Can Burnley cause an upset tonight? 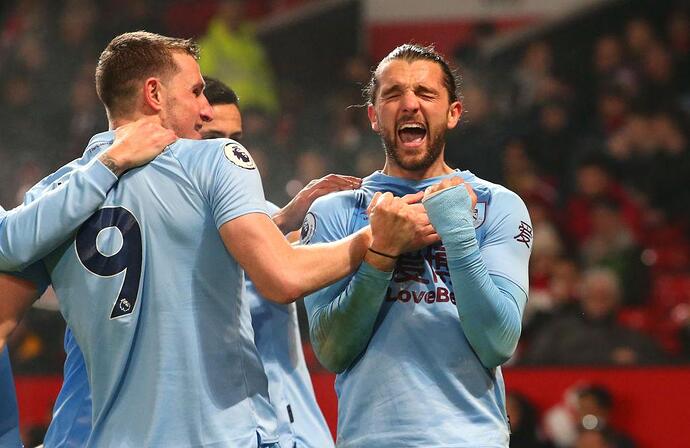 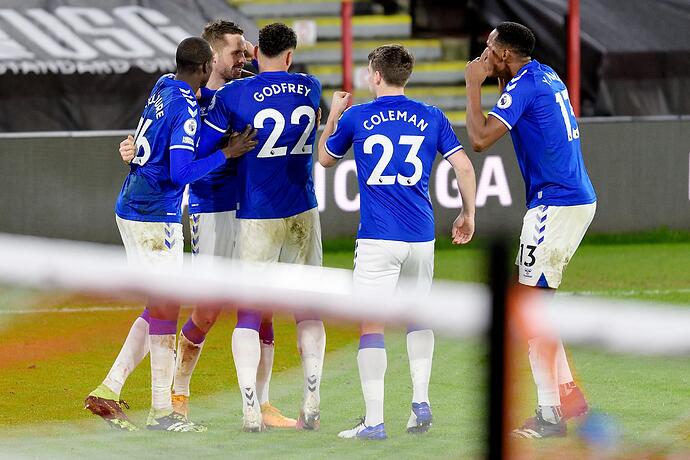 Callum Wilson has been directly involved in 63% of Newcastle United’s PL away goals this season (5/8), scoring three and providing two assists. 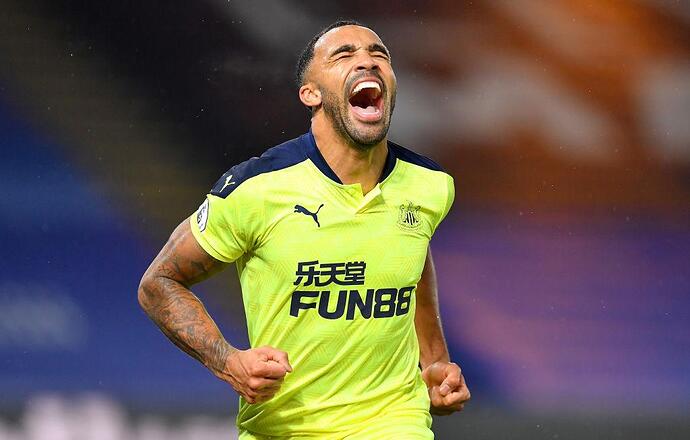 Manchester United will lead the Premier League table for the first time with a win over Burnley since 2013!

A much awaited moment for the Ole Solskjaer, team and fans! 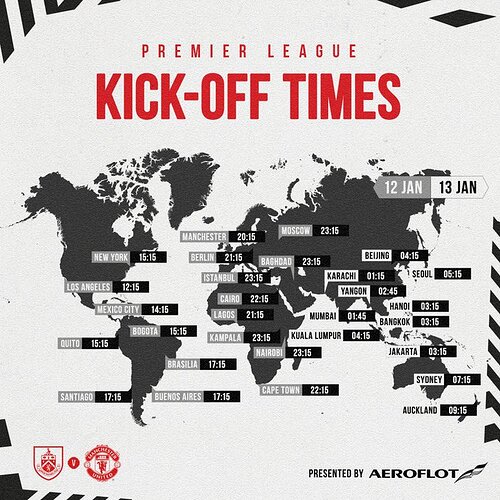 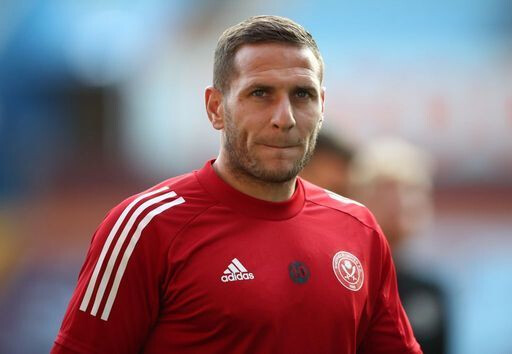 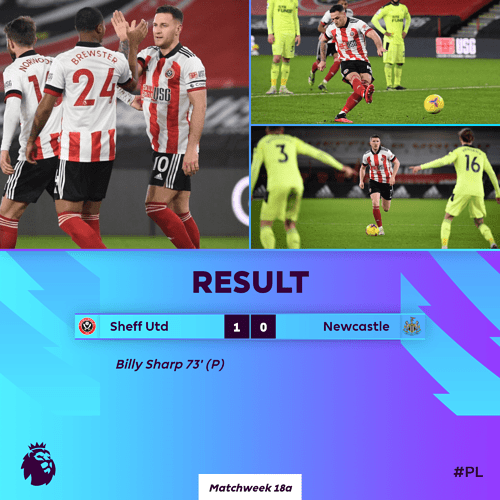 Sheffield United have won their first Premier League game this season following their win against Newcastle.

It only took them 18 games. 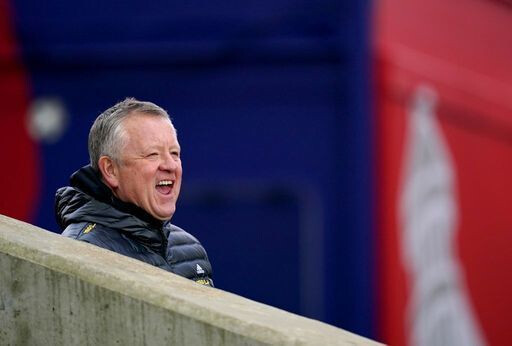 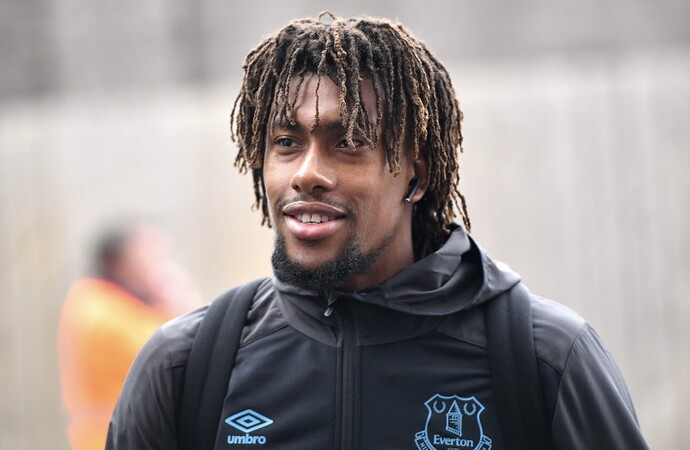 No defender has more Premier League assists this season than Lucas Digne (5). 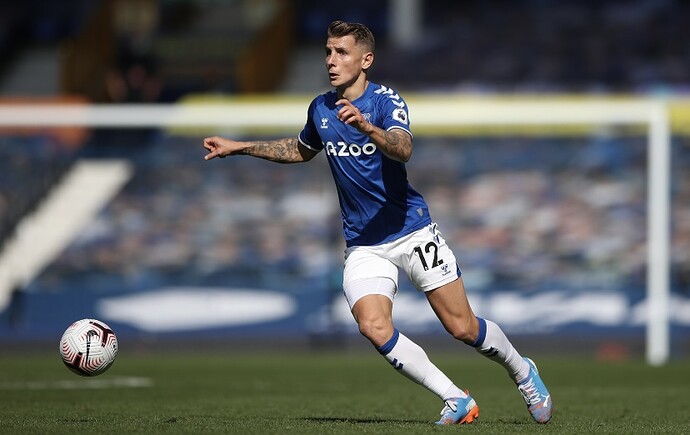 He LOVES playing against the Toffees 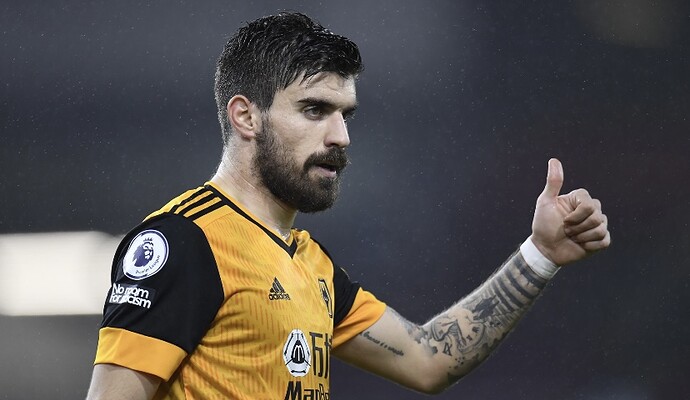 Most assists by defenders in the Premier League this season: 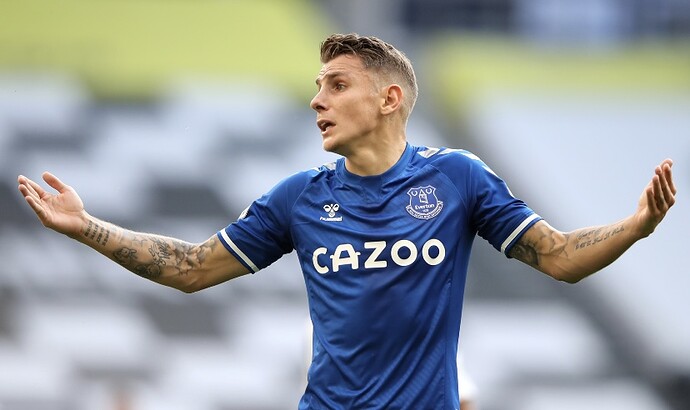 Marcus Rashford has been directly involved in 11 goals in eight Premier League away games this season: 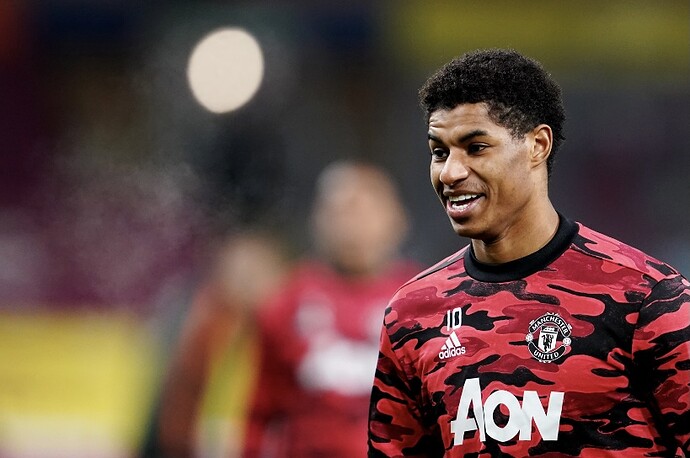 All four of Paul Pogba’s goals for Manchester United since the start of last season have come away from home.

This one could see them go top of the table! 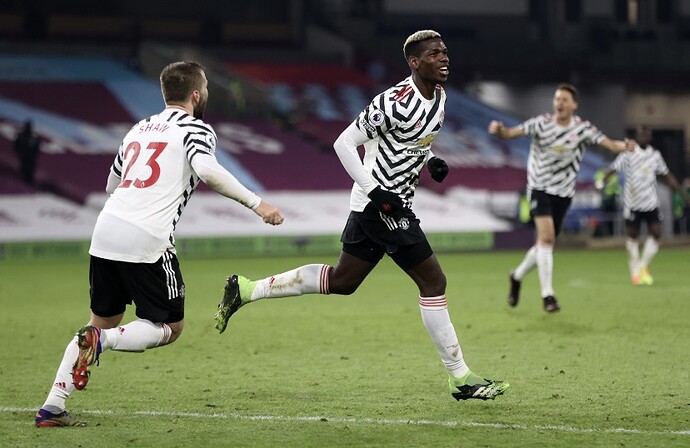 The same amount of league goals he managed for Everton in the three previous seasons combined. 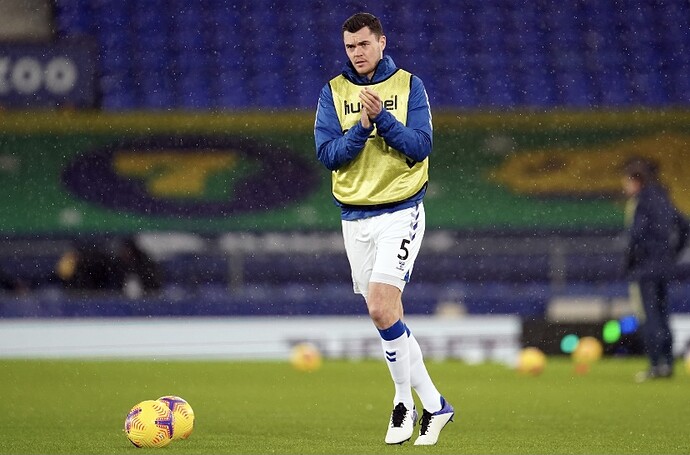 Goals from Alex Iwobi and Michael Keane move Everton up to fourth. 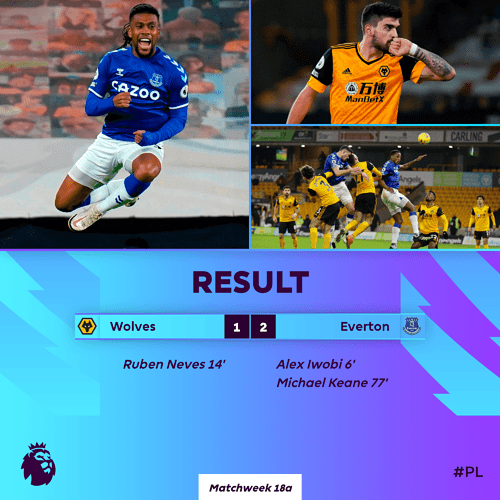 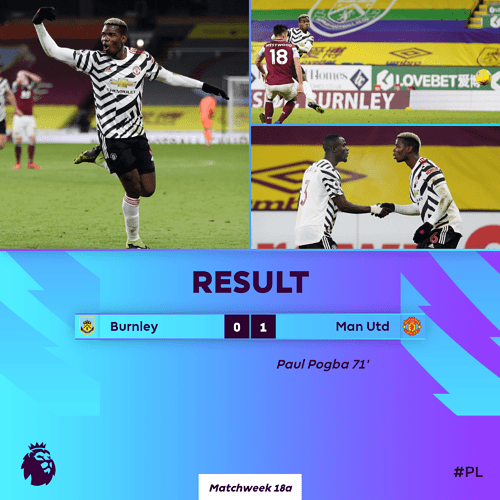