The non-stop Premier League season rolls on with an action packed midweek fixtures.

It’s a challenging time of season for managers as squad depth gets tested by injuries, suspensions and fatigue.

The highlight of this Matchweek will be the crunch tie between Everton and Manchester City as they will both be looking to build on Boxing Day victories in the Premier League when the two high-flyers lock horns at Goodison Park on Monday evening.

Manchester United will be determined to return to winning ways in the Premier League when they welcome Wolves to Old Trafford for Tuesday evening’s showdown.

Premier League Standings after the conclusion of week 15 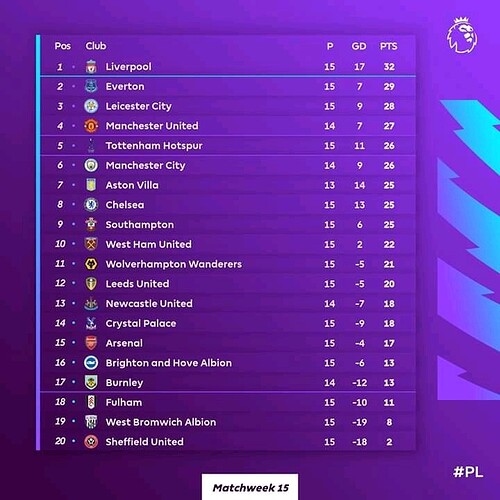 In this thread we will be covering fixtures of Matchday 16 from 28th to 30th of December. A total of 10 matches.

Plenty of exciting action in the EPL this midweek! Join in the discussion and share your views on the best and worst matches and anything in between. 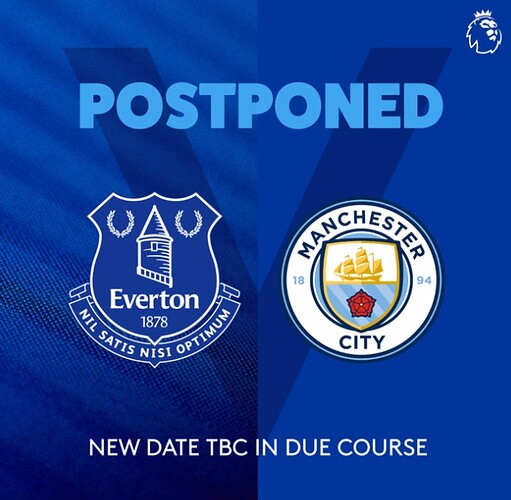 will be aiming to bounce back from their dampening derby defeat to Arsenal when they welcome Aston Villa to Stamford Bridge on Monday.

In contrast, Villa head to Stamford Bridge following a resounding 3-0 win over Crystal Palace, with Dean Smith’s side playing the second 45 with 10 men on Boxing Day.

Aston Villa headed into their game with Crystal Palace having eased past Sam Allardyce’s West Bromwich Albion before the festive fixtures, with Dean Smith’s side hoping to stretch their unbeaten run to four matches on Boxing Day.

Chelsea go into the visit of Villa hoping to record their seventh consecutive win over the West Midlands outfit - with manager Lampard the top scorer in this fixture with 14 goals to his name - and Villa’s most recent win at Stamford Bridge came on New Year’s Eve in 2011. 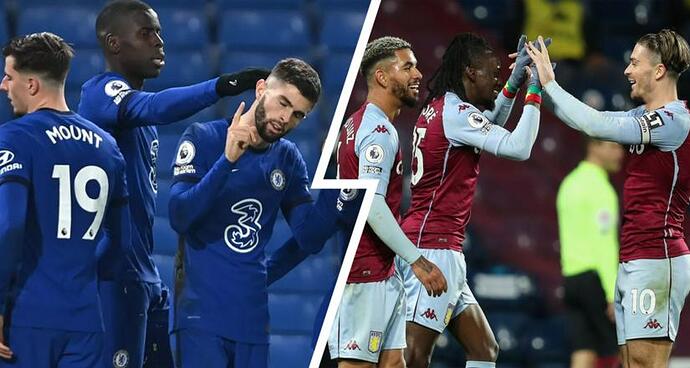 Wilfried Zaha has now scored twice as many Premier League goals this season (8) as he managed during the 2019-20 campaign (4).

The man is fired up.

Wilf Zaha has been directly involved in 50% of the 20 goals Crystal Palace have scored this season (8 goals, 2 Assists)

City have now closed their training ground, the City Football Academy, for an “indeterminate period, with the squad and associated bubble undergoing testing before any decision is made for training to resume", a club statement read.

Only two of Chelsea’s summer signings start against Aston Villa. 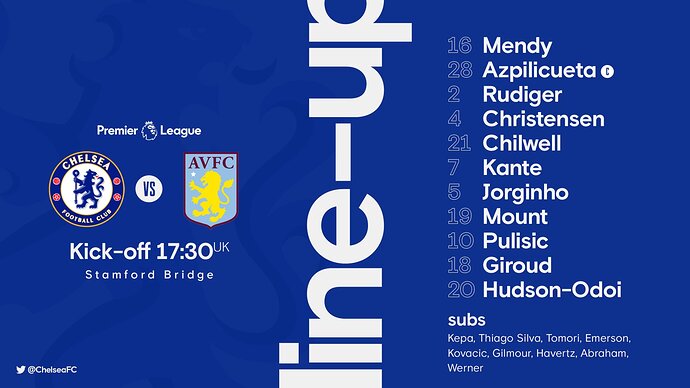 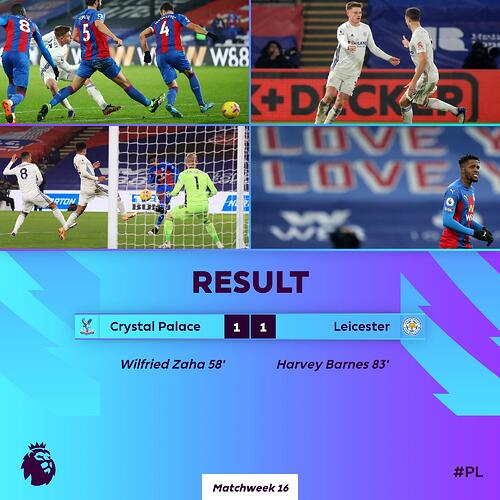 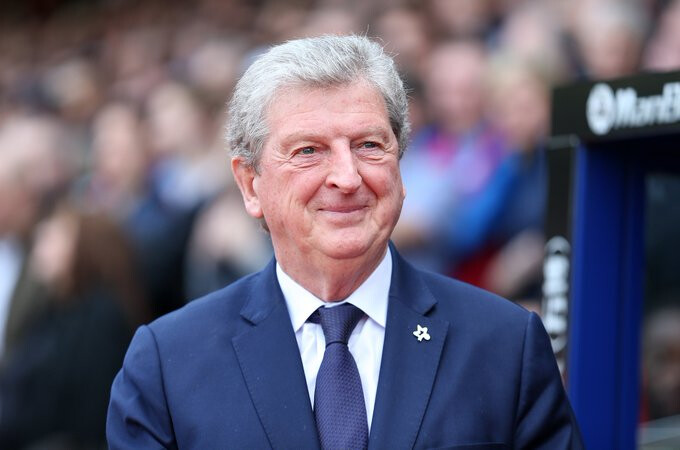 Timo Werner has been dropped against Aston Villa after a run of 7 PL games without a goal.

Havertz in the Premier League this season:
Games: 13
Goals: 1
Assists: 2 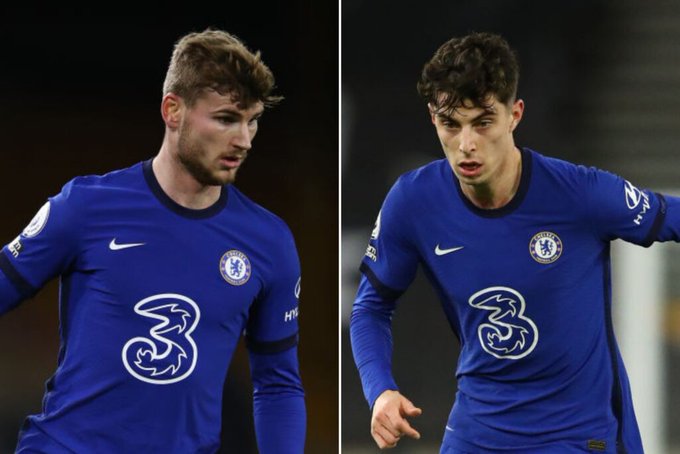 Olivier Giroud has now scored 10 goals vs Aston Villa, the first team he has ever reached double figures against in his career. 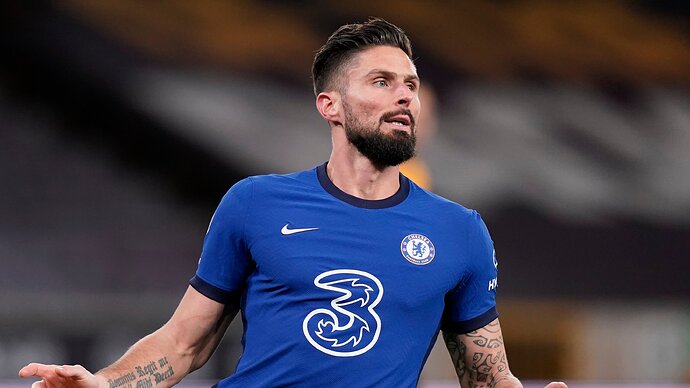 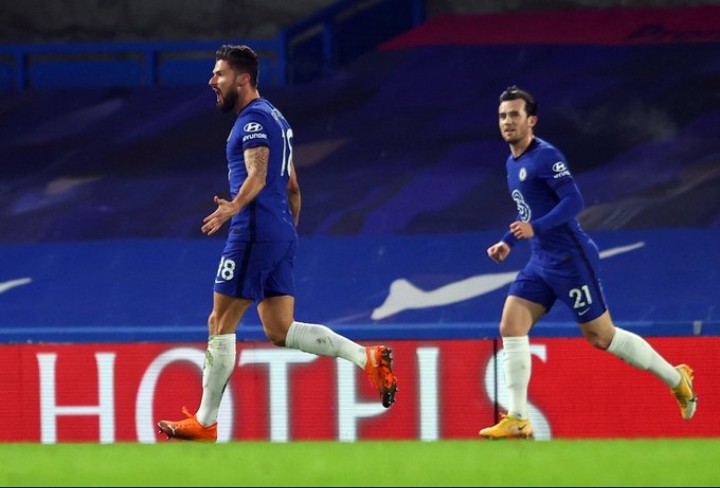 It ends all square at the Bridge. 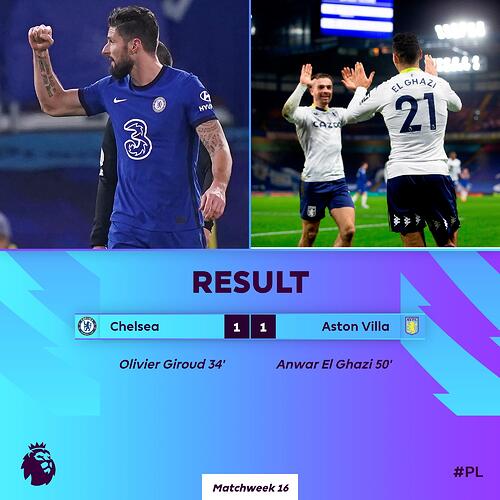 Anwar El Ghazi has now scored more Premier League goals this season (5) than he managed during the 2019-20 campaign (4). 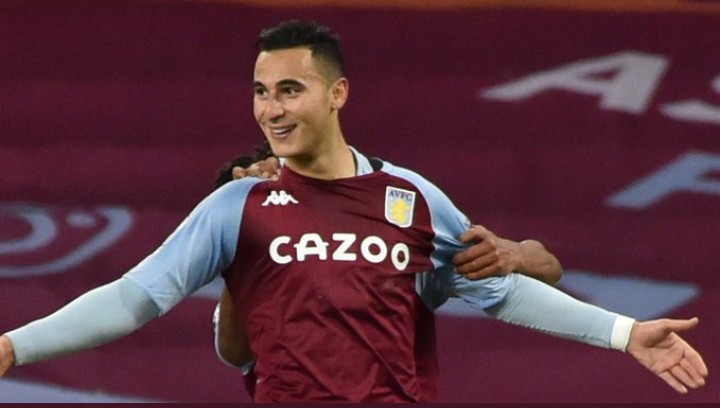 And he didn’t have to make a save in the game that he did. 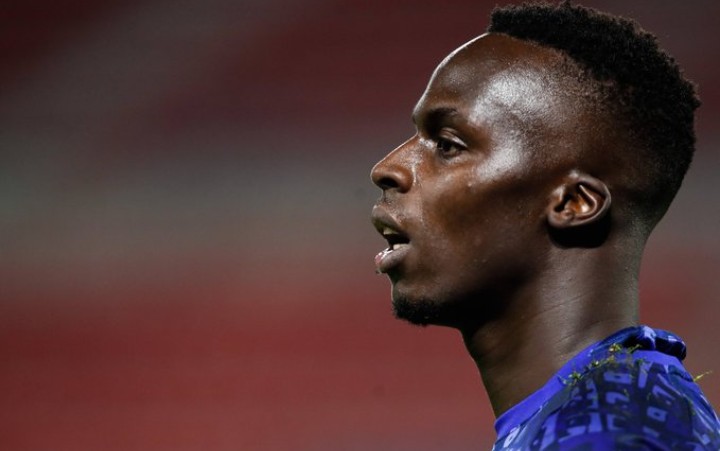 All of them played for Arsenal, two of them for Chelsea. 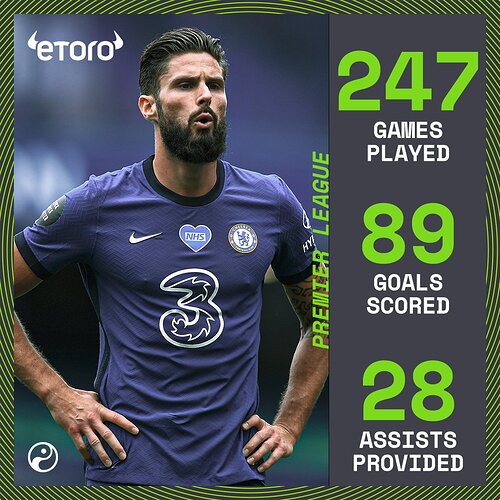 Aston Villa are 5th in the Premier League with 26 points after 14 games, level with Spurs, Man City and Chelsea.

They only need nine more to match their total from last season. 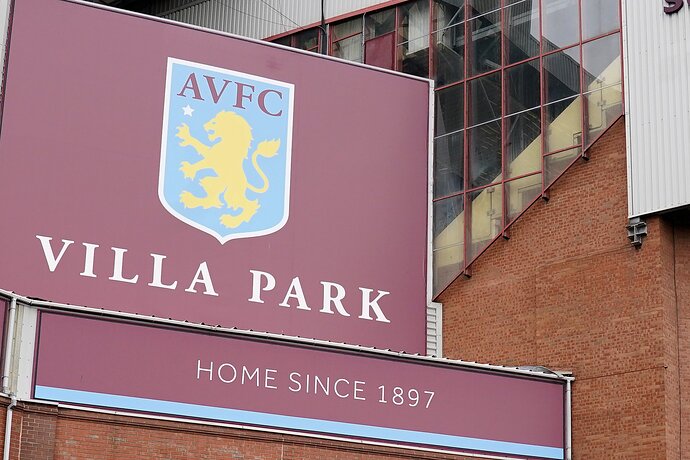 John McGinn: “I think during this tough year us as footballers have been very, very fortunate to do what we love, to go to work. There’s a lot of people that aren’t able to go about their daily routine… if it means playing a game every day we’ll be happy to do it.” 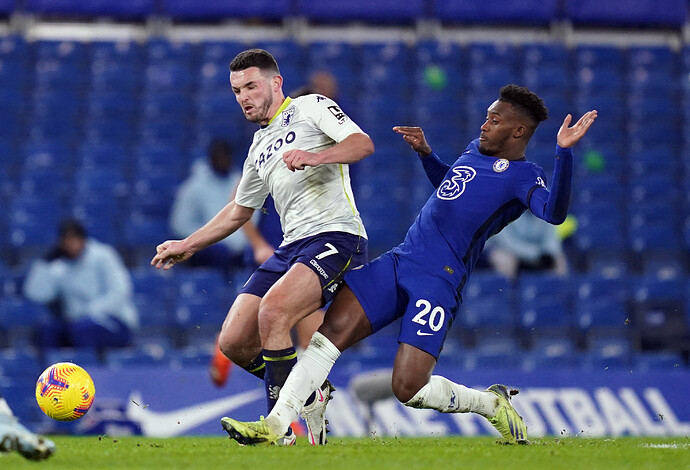 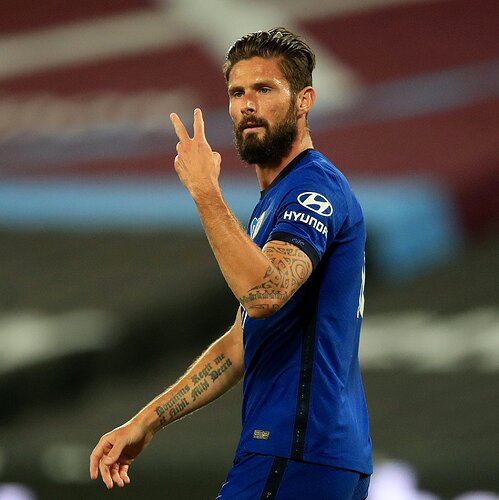