The English Premier League is back just a day after the Christmas celebrations for Matchday 15.

The Boxing Day fixtures have a special significance in the English top-flight and this year as many as 12 teams will be in action on 26th December, while the remaining 8 teams face off on the 27th of December.

The highlight of the Matchday, obviously, will be the opener between Leicester City and Manchester United at the King Power Stadium. The second and third-placed teams would be looking to retain their top-four status heading into the new year.

It’s also a London derby Matchday, As Arsenal hosts London rivals Chelsea in what promises to be another cracking Encounter.

Premier League Standings after the conclusion of week 14 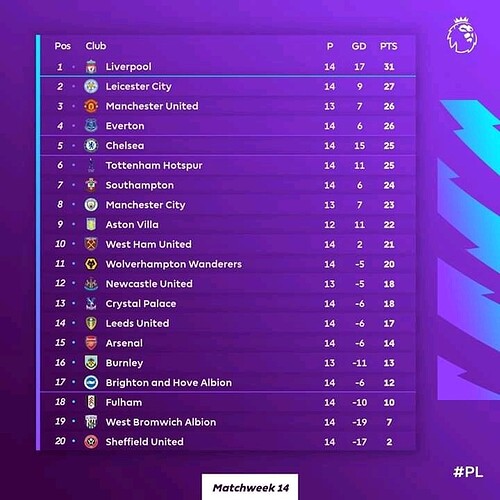 In this thread we will be covering fixtures of Matchday 15 from 26th to 27th of December. A total of 10 matches.

Second will tackle third in the Premier League on Saturday afternoon as Leicester City welcomes Manchester United to The king power stadium.

Leicester have picked up 27 points from their 14 league games this season to sit second in the table, one point ahead of third-placed United, who have a game in hand over the Foxes and indeed leaders Liverpool.

No team in the top half of the Premier League table has lost more matches than Leicester (five) this season, but the Foxes have recorded the joint-most wins with Liverpool (nine). As a result, a total of 27 points has left them second in the table, which represents an excellent opening to the 2020-21 campaign.

Manchester United’s Premier League form has been excellent, winning six of their last seven, remaining unbeaten in the process; a record of eight wins, two draws and three defeats from 13 matches has brought them 26 points, which is enough for third spot in the table with a game in hand.

The Red Devils are only five points behind leaders Liverpool and have recently been mentioned as possible title contenders, which is incredible considering their struggles in the early stages of the campaign. 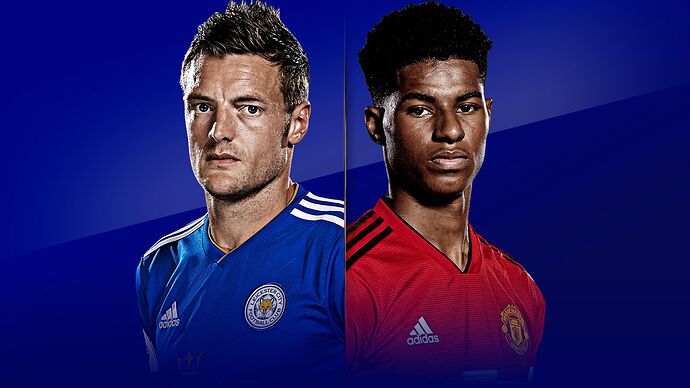 Only Mohamed Salah (13) has scored more goals than

Jamie Vardy (11) in the Premier League this season! 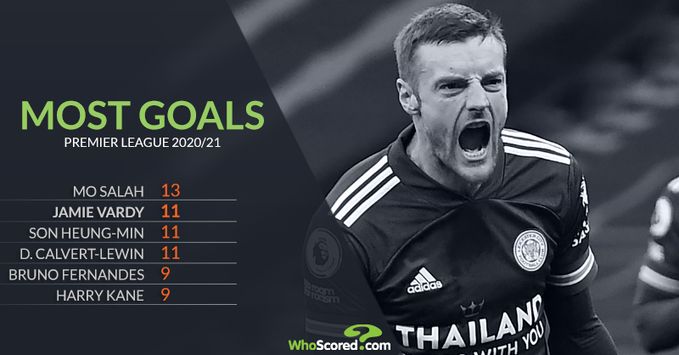 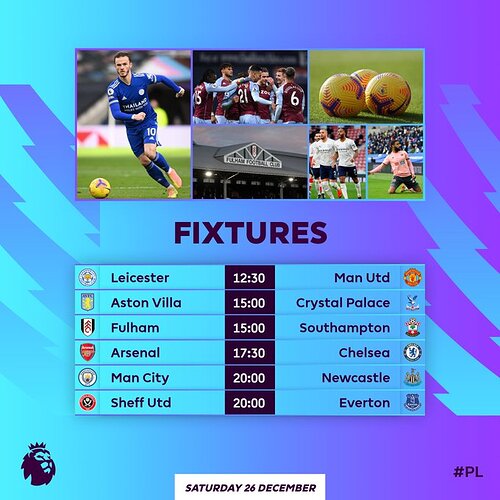 One of the most eagerly-anticipated fixtures of the Premier League calendar will take place at the Emirates Stadium on Boxing.

The Gunners, who are down in 15th spot in the table, will be searching for their first league victory since the start of November, while Chelsea will be looking to make it back-to-back wins in England’s top flight, having comfortably dispatched West Ham United at Stamford Bridge on Monday night.

Arsenal’s tally of 14 points from 14 matches this season is actually their worst at this stage of a campaign since 1974-75. The word crisis is used too often in football but is perhaps fitting here as the Gunners continue to struggle for results and indeed performances in England’s top flight.

Not since a 1-0 success at Manchester United on November 1 have Arsenal been victorious in the Premier League, losing five of their last seven, including four of their last five during a torrid run of form.

Chelsea, meanwhile, are currently fifth in the table, having won seven, drawn four and lost three of their 14 matches this season, collecting 25 points in the process.

The Blues entered Monday’s clash with West Ham off the back of successive defeats to Everton and Wolverhampton Wanderers but managed to overcome the Hammers courtesy of a first-half header from Thiago Silva and a brace from Tammy Abraham.

Chelsea recorded back-to-back away league victories over Burnley and Newcastle United between October 31 and November 21 but have lost their last two on the road to Everton and Wolves, and Arsenal are certainly capable of making it a difficult match despite the home side’s problems this term. 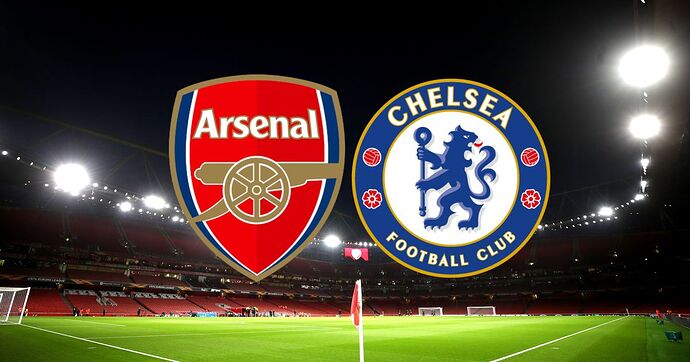 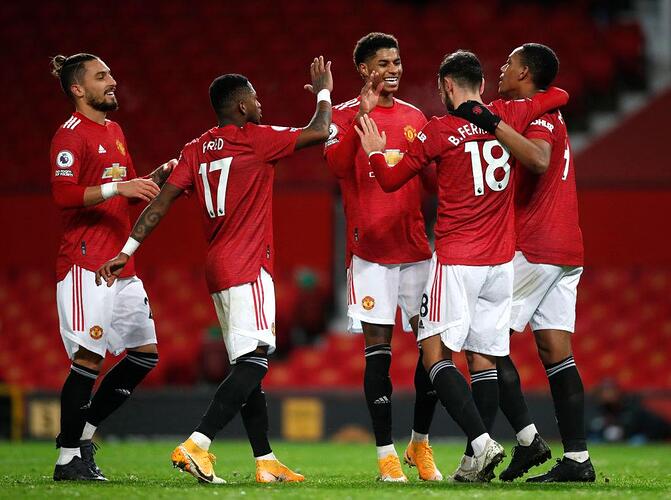 Man City’s Kevin Debruyne has provided 15 PL assists in 2020, three short of his record in a single calendar year in the competition (18 in 2017) 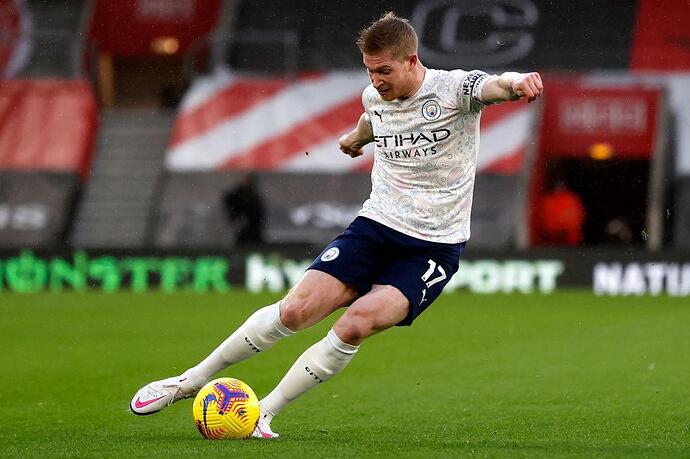 Pierre-Emerick Aubameyang has scored on both of his PL Boxing Day appearances - he could become the first Arsenal player to score in three consecutively since Thierry Henry in 2002-2004.

Are you backing him to score today against Chelsea? 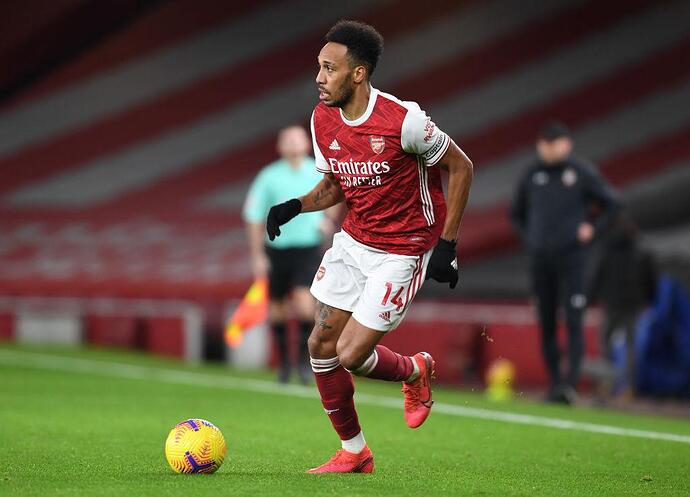 Aston Villa’s Anwar El Ghazi has scored three goals in his last three PL matches, as many as he had in his previous 34 in the competition

Marcus Rashford has now scored 50 Premier League goals in 156 appearances in the competition.

He just opened the scoring against Leicester 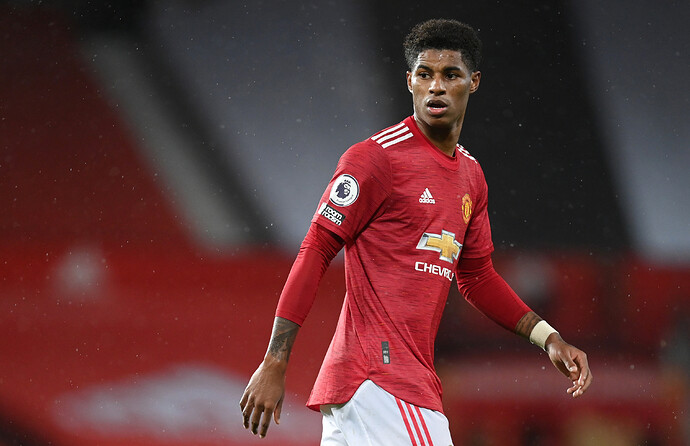 Marcus Rashford has now scored 50 Premier League goals in 156 appearances in the competition.

He just opened the scoring against Leicester 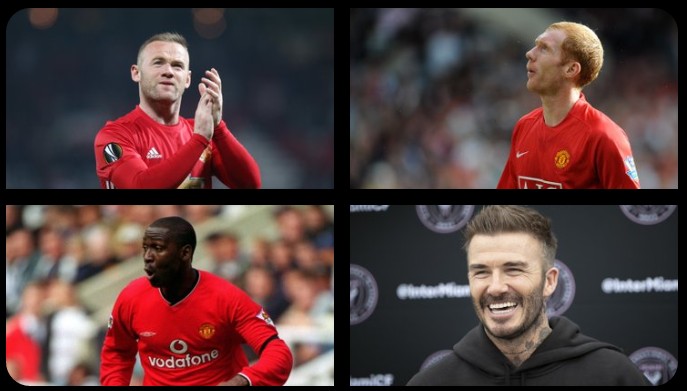 Bruno Fernandes has been directly involved in over half of Manchester United’s Premier League goals since his debut (30/59), scoring 17 and assisting a further 13. Fulcrum. 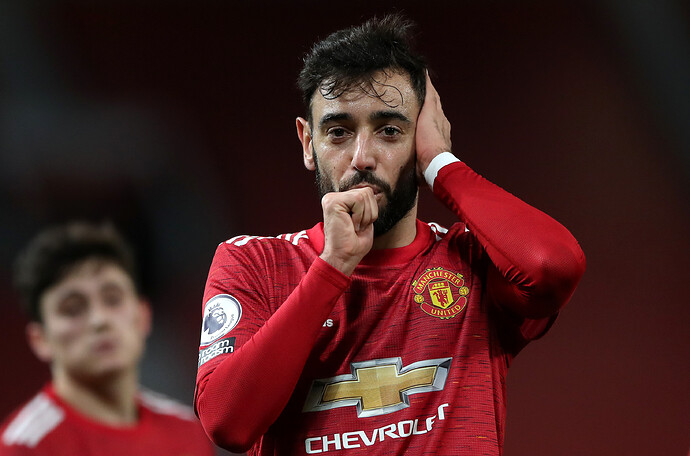 In 1996, Paul Barnes netted twice for York City when they beat Manchester United 3-0.

Today, his son Harvey has equalised for Leicester City. 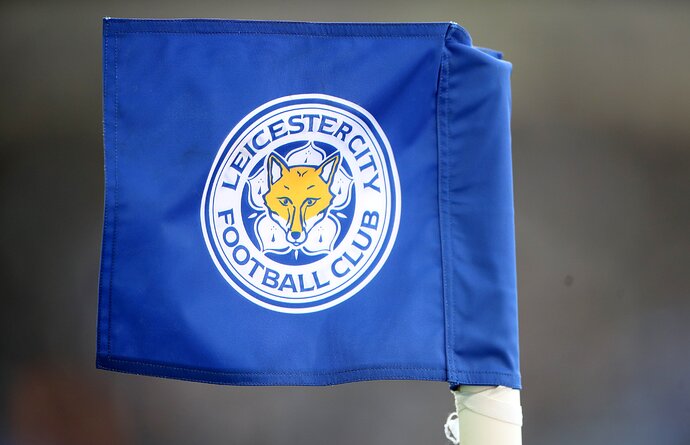 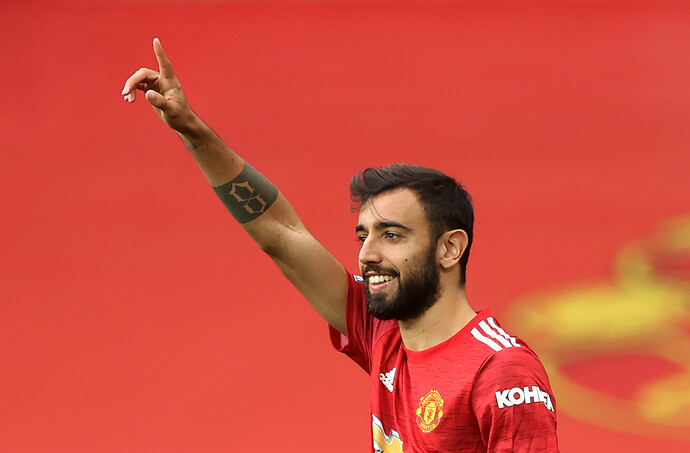 Edinson Cavani has now been directly involved in five PL goals as a substitute this season, more than any other player in Europe’s top five leagues. 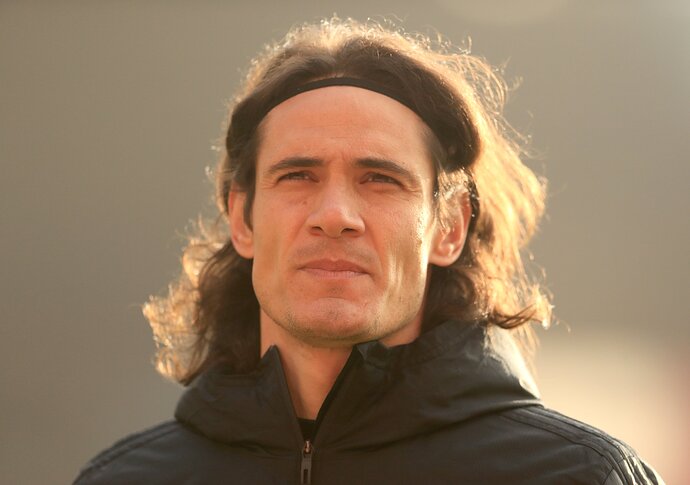 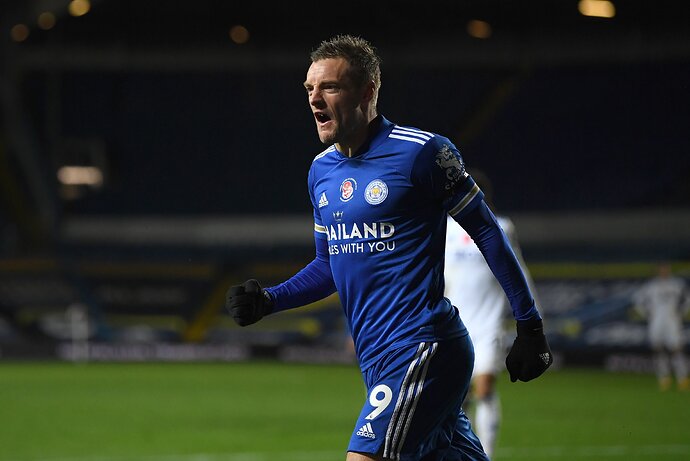 Jamie Vardy has converted 31.6% of his shots in the Premier League this season, second only to Son Heung-Min (44%) among players with 10+ PL goals this term. 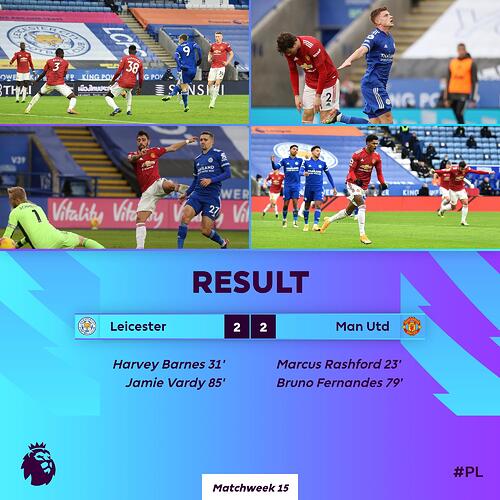 After review, the Premier League Goal Accreditation Panel have awarded Leicester’s second goal as an own goal to Axel Tuanzebe.