The Belgian midfielder claims the player of the season after a tough competition with Jordan Henderson, Trent Alexander-Arnold and Sadio Mane!

De Bruyne enjoyed a sensational campaign as he scored 13 goals and a record of 20 assists, equalling Thierry Henry’s PL record for a single season set in 2002/2003.

He is the third Belgian over the past nine seasons to win the award given to the Premier League’s top performer, following former team-mate Vincent Kompany in 2011/12 and Chelsea winger Eden Hazard in 2014/15. 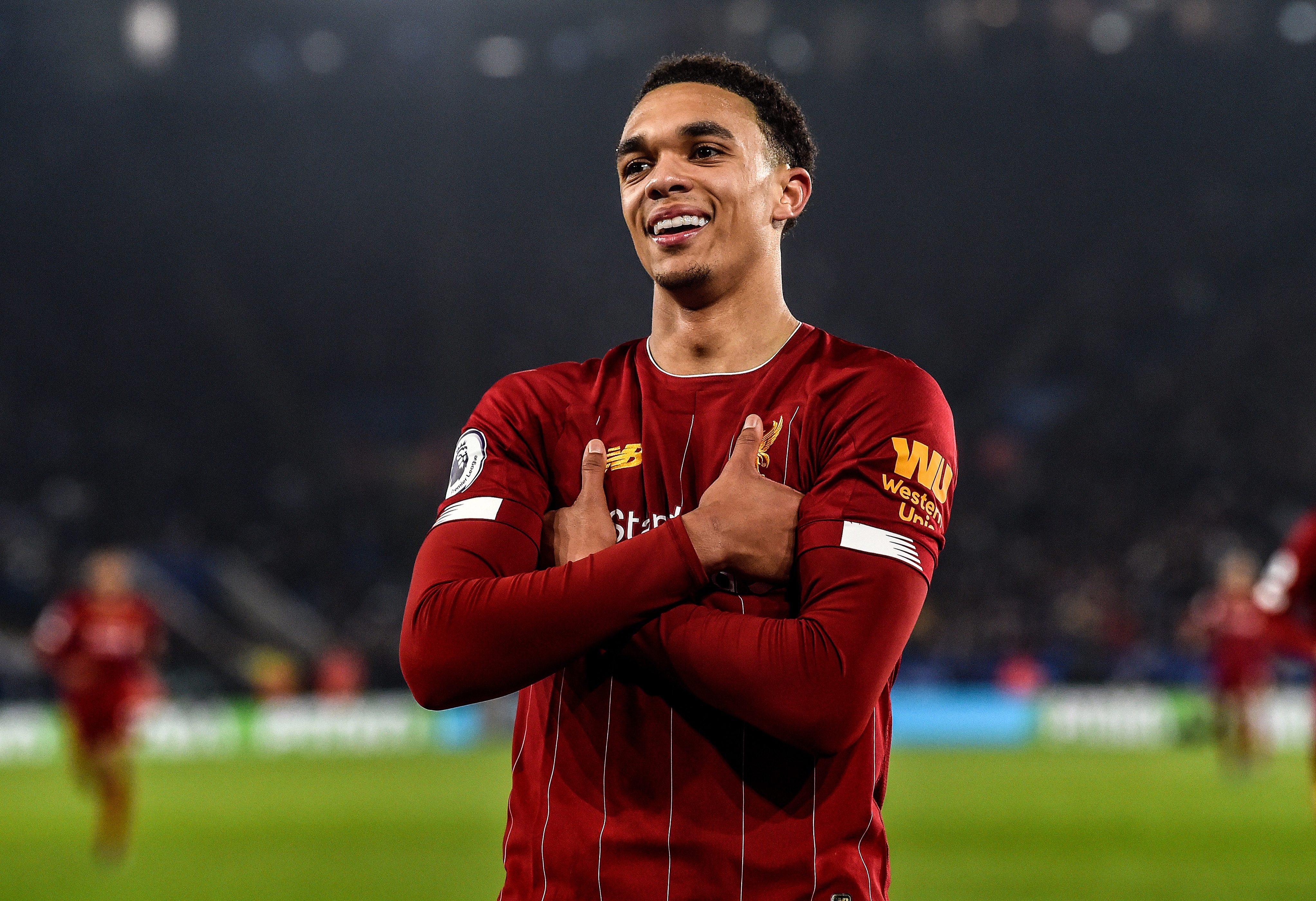 Liverpool right-back Trent Alexander-Arnold was crowned the Premier League’s Young Player of the Season after seeing off competition from a trio of Manchester United players - Mason Greenwood, Anthony Martial and Marcus Rashford. The 21-year-old scored four goals and set up 13 more in a brilliant 2019-20 campaign that saw Liverpool end their 30-year wait for success in the top flight of English football. Alexander-Arnold also helped the champions keep 12 clean sheets in the League.

The award is for players who were aged 23 or under at the start of the 2019-20 season and is voted for by fans.

Alexander-Arnold is also in contention to win the Premier League Player of the Season award, along with team-mates Jordan Henderson and Sadio Mane, as well as Kevin De Bruyne, Jamie Vardy, Nick Pope and Danny Ings.

Alexander-Arnold grew up in Liverpool and entered the club’s academy at the age of six, is one of the key young players in Jurgen Klopp’s scheme of things along with the likes of Andrew Robertson and Neco Williams.

Liverpool boss Jurgen Klopp has been named the 2019/20 Premier League Manager of the Season award after guiding the club to their first top-flight title in three decades.

Liverpool equaled a number of records last term, including winning 18 successive matches, claiming 32 victories overall and amassing 55 points from a possible 57 at home. The championship was clinched with seven matches remaining – an all-time record – and became the fourth major honour the club has collected during Klopp’s tenure.

He is the first German to win the award after a record-breaking campaign in which the Reds amassed 99 points.

He had won the Manager of the Month prize an unprecedented five times last season, surpassing Pep Guardiola’s four from 2017/18.

Kevin De Bruyne created 104 chances in open play in the Premier League in 2019-20, the most for a player in any of Europe’s top five leagues since this data is available for each competition (2006-07+). Kevin De Bruyne had a spectacular season with City despite that they were knocked out in the Quater finals again Lyon. Different year, same stuff
He gave everything he had against an underrated French side but the team couldn’t match up to his game and our expectations.

City go trophless this season despite having a spectacular domestic campaign and scored the most number of goals. Bruyne enjoyed his most productive season since arriving at the Etihad in 2015 and he is certainly the future of this club. Champions league should be their goal in the coming seasons and I expect more dominance from this man in England. Man City midfielder Kevin De Bruyne has been named Premier League Player of the Season for the 2019/20 campaign.

Congratulations to the Premier League player of the season. You deserve it boy Congratulations to Jürgen Klopp on winning the Premier League Manager of the Year award!

Wins the Premier League Manager of the year award.

To achieve what Jurgen Klopp has achieved with the budget allotted to him, absolutely remarkable. Most assists by defenders in Premier League history:

Defenders aren’t supposed to be attackers.

21-years-old. The best right-back on the planet

Perfect!!
Each winners are very well deserved for their respective awards.

KDB- A combine of 33 goal involvement,truly breathtaking, most destructive player currently in premier league.
TAA- Most assists by defender in a season (13)
Jurgen Klopp- The man who led the Reds for the title thirty years after their last first division title win in the 1989-90 season.
Son Heung-Min - A solo goal against Burnley won him Goal of the season.