The Games continues to come thick and fast as we head into Matchweek 25 of the 2021/22 premier league season.

It’s advantage West Ham and Arsenal in the 2021/22 Premier League top four battle with the London duo the big winners in a midweek round of games that saw Man Utd and Spurs both drop points.

Liverpool takes on Burnley while Manchester City are away at Norwich in what promises to be an exciting weekend of premier league football. 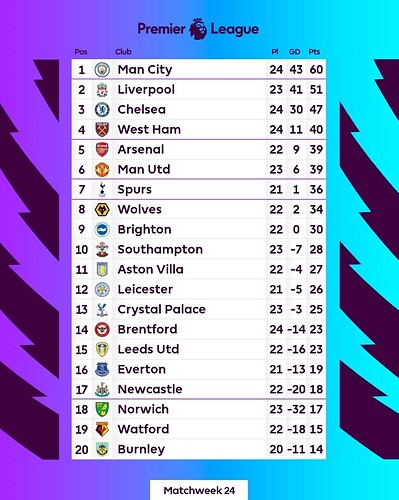 In this thread, we shall be covering all the fixtures of Matchweek 25 between 12th and 13th February. Join the discussion and share your views on the various matches 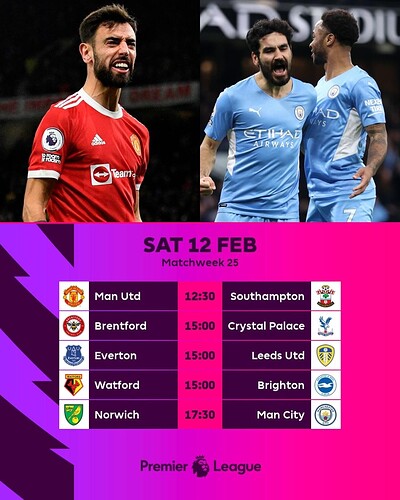 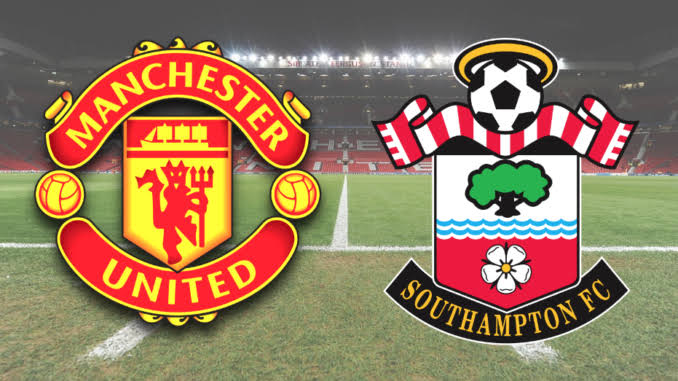 The 2021/22 campaign has been one to forget for Manchester United, who have not even won half of their games thus far. The latest setback was a 1-1 draw with Burnley earlier this week, which came on the back of their FA Cup ouster against Middlesbrough. The poor results in the league have left the Red Devils lagging in the top-four chase, with West Ham United a point ahead.

On the other hand, Southampton’s early season travails seem a thing of the distant past, with the Saints in contention for a top-half finish. With 18th-placed Norwich City 11 points adrift in the drop zone, relegation is highly unlikely, which has been a direct consequence of just one defeat in their last seven Premier League games.

The reverse fixture played at St. Mary’s back in August ended in a 1-1 draw, with Mason Greenwood earning Manchester United a point after an own goal by Fred handed Southampton the lead.

Manchester United have an impressive record against Southampton and have won 67 out of 130 matches played between the two teams, as oppose to the Saint’s 28 victories. 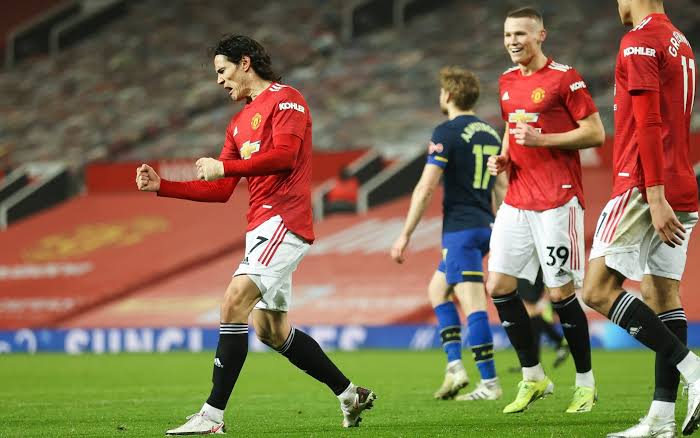 Manchester United are unbeaten in their last 11 Premier League games against Southampton and have not lost a league game to the Saints in over five years. 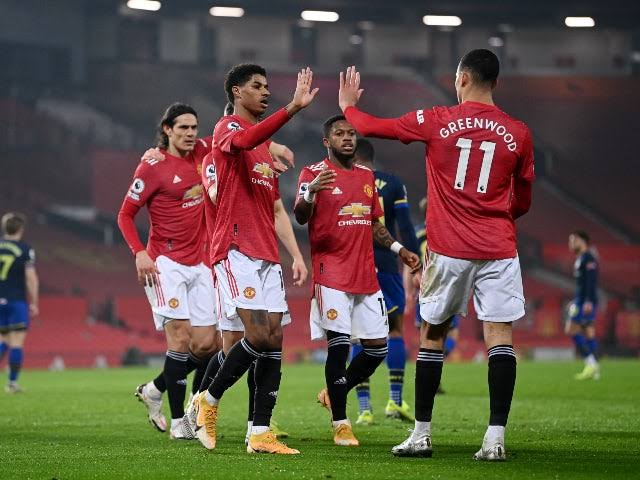 Southampton have lost only two of their last 22 games at Old Trafford and lost this fixture by a 9-0 margin last season. 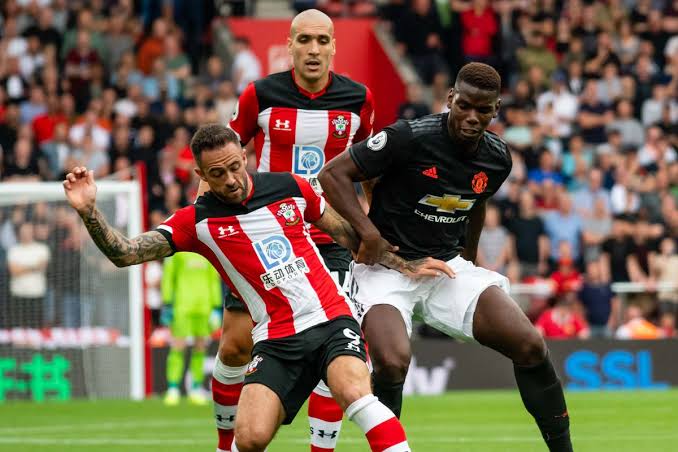 The Red Devils have scored only nine goals in their last nine league games at Old Trafford, equalling their tally from their first two home league games of the season. 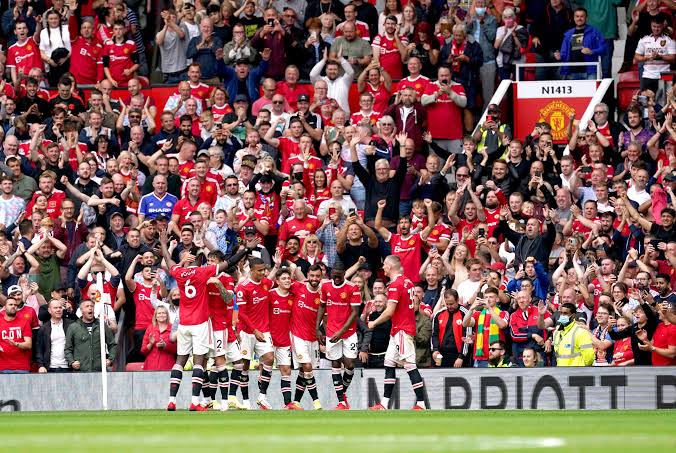 Back in the starting XI 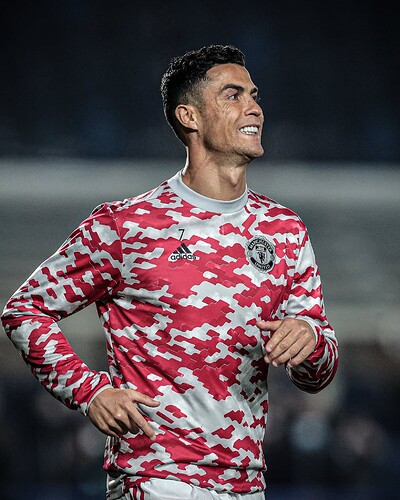 Paul Scholes on if he’s confident about Man Utd finishing in the top-four: “I am, yes.” 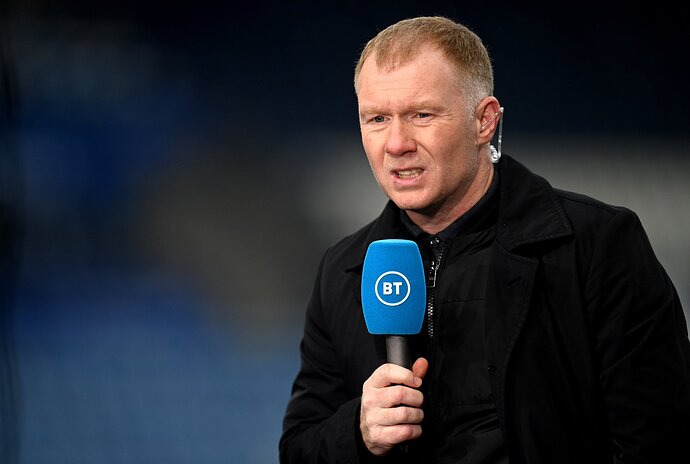 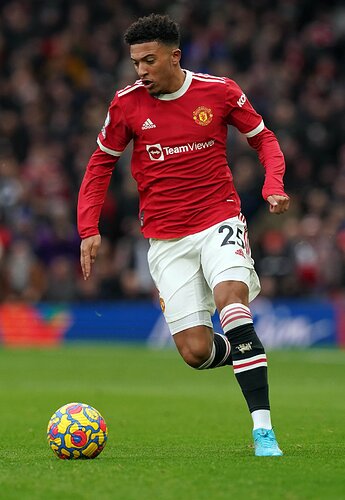 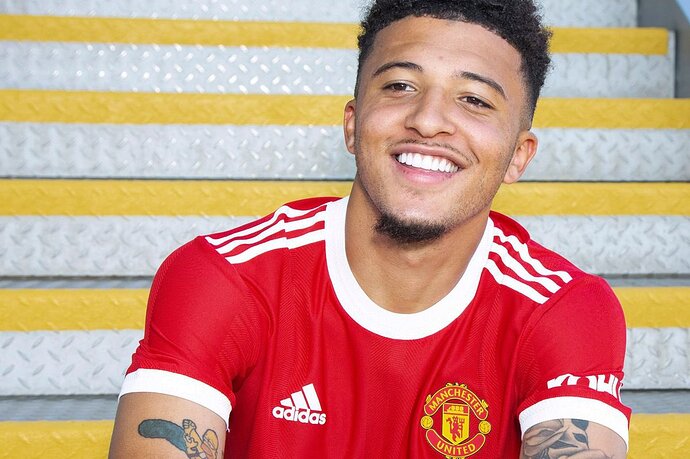 Marcus Rashford has scored or assisted in three of his last four Premier League games.

In a good run of form. 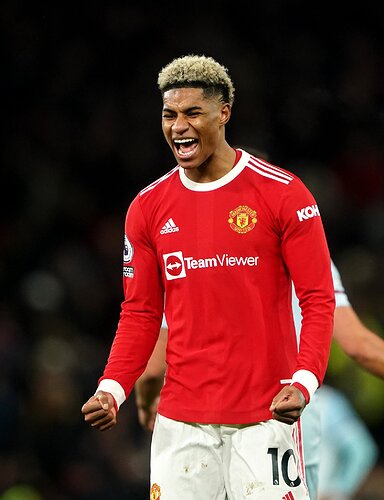 2 - Having only scored two goals in his first 23 appearances for Man Utd in all competitions, Jadon Sancho has since netted two in his last three. Upturn. 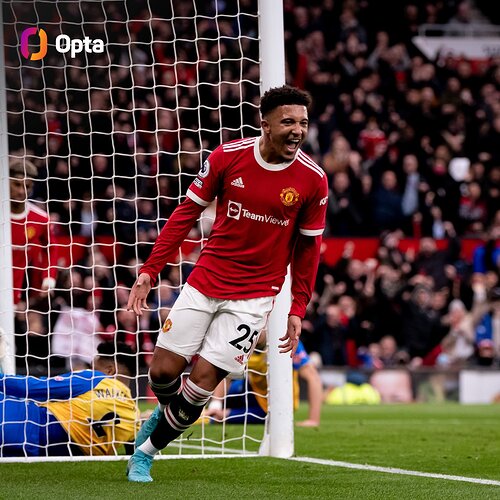 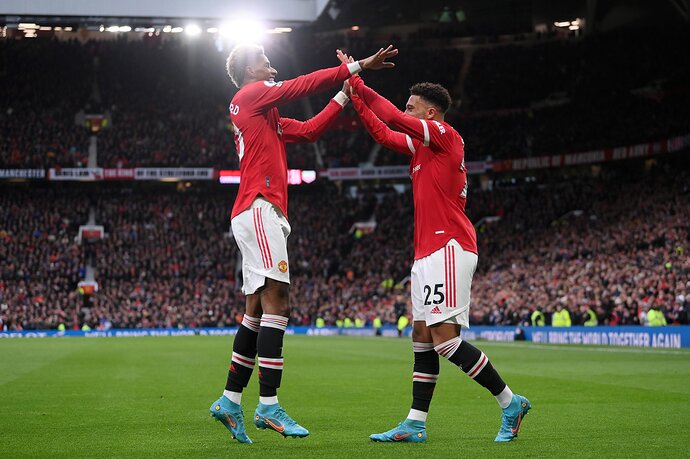 Enjoying himself down the left-flank. 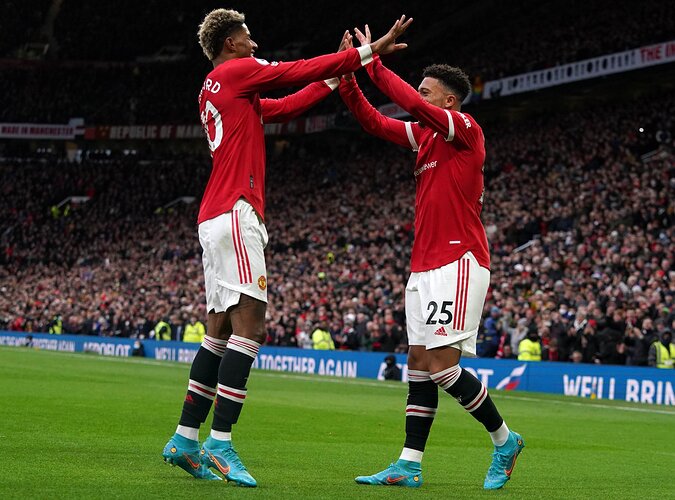 Che Adams has scored in back-to-back Premier League games for the first time this season.

Doing it against the big boys. 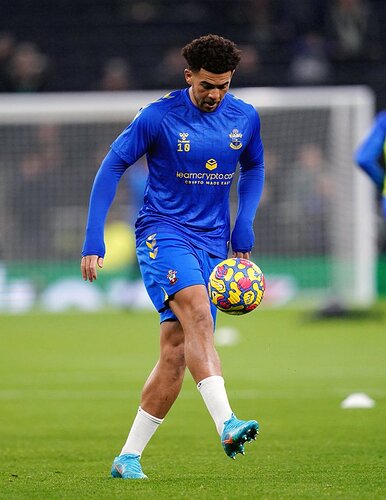 No Southampton player has scored more Premier League goals than Che Adams so far this season (6). 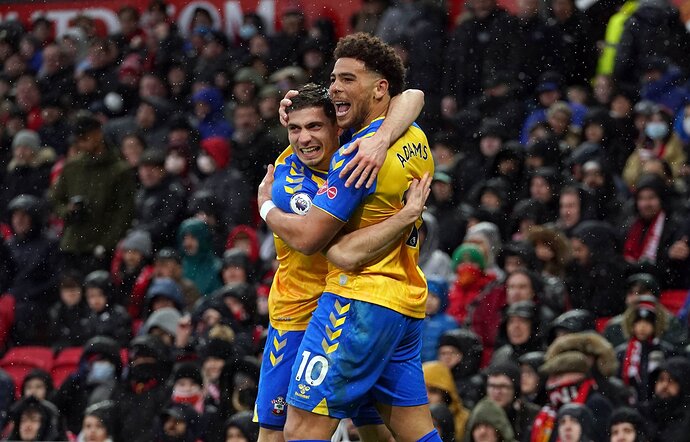 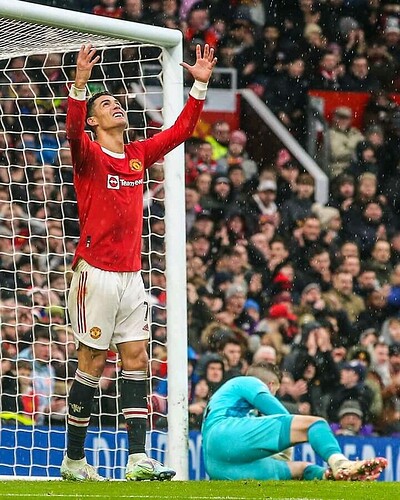