The new season of Premier League will start on Saturday September 12th with defending champion Liverpool will go head-to-head with newly promoted club Leeds United, while Manchester City and Manchester United will be out from the first game week. THE Premier League is back next month. 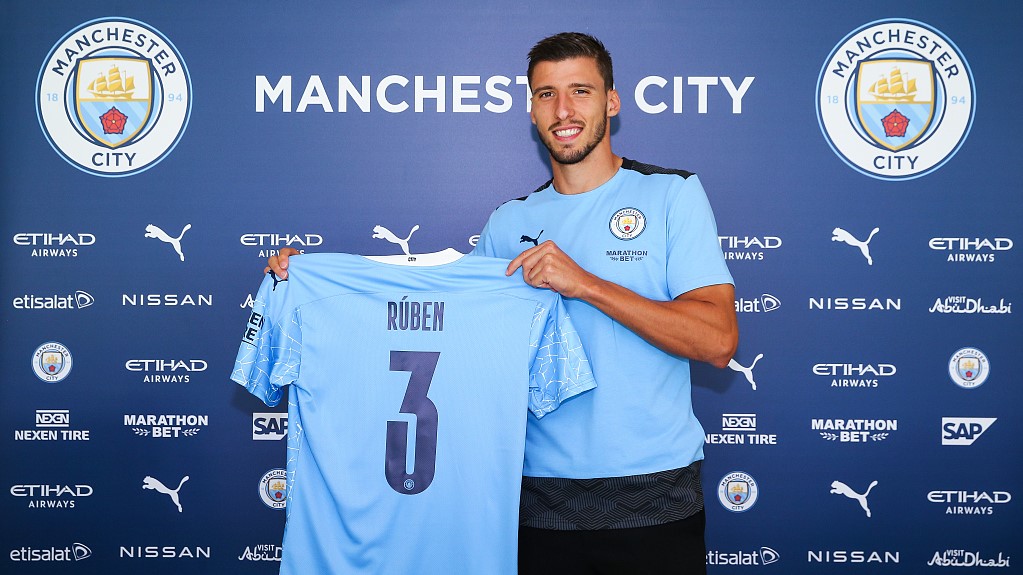 Manchester City have officially completed the signing of Ruben Dias from Benfica.

The Portuguese star becomes the latest big-money defensive acquisition of the Pep Guardiola, a fee of around £61.20m paid by City for him.

Ruben Dias now becomes the third most expensive Premier League defender of all time, behind only Virgil van Dijk and Harry Maguire.