Matchday 4 of the 2020/21 season of the Premier League proved out to be with multiple shocking results and goals flying across all ends. The favourites were thrashed and the underdogs dealt scoring goals to clinch all 3 points.

Undoubtedly this was the match of the week. Everyone expected Liverpool to maintain their 100% record especially after City dropped points on Saturday. It was in Villa Park that Jurgen Klopp’s men conceded 7 goals, yes 7 in total to record their most shambolic defeat since the German took over.

Debutant Ollie Watkins did the damage early with a first-half hat-trick, two of his goals assisted by captain Jack Grealish. John McGinn managed to make it 4 from well outside the box. The visitors were 4-1 down at the break, and despair awaited them in the second half as well. Grealish assisted Ross Barkley’s first goal for Villa shortly after the break before scoring two of his own. Alisson’s absence was strongly felt at the back but poor defensive performance is something The Reds need to work on.

Salah pulled back 2 for the Merseyside club, but it could only go so far as to maintain the last shred of dignity for the Reds. 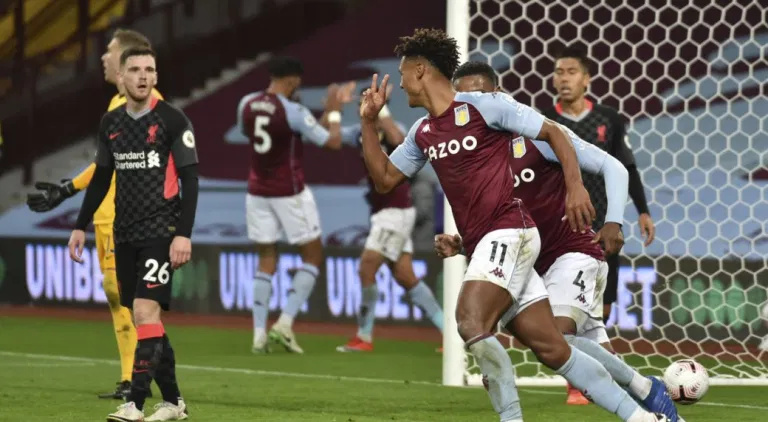 Spurs dominated the match at Old Trafford as Ed Woodward watched his team get shattered in his own stadium as Jose Mourinho smirked at Ole Gunner’s defence. It just went complete berserk from the very first minute as Martial won a penalty in 29 seconds, and Bruno Fernandes did what he does best from the spot, putting United in the lead two minutes in.

However, quickfire goals and horrible defending from United made it 1-3 in no time. Martial was shown a red card for slapping Lamela in the box after a struggle before a corner. Since then things only went downhill for the hosts, with more horrible defending resulting in 6 goals conceded at the Theatre of Dreams. The final score was the worst possible nightmare for the Norwegian tactician as Manchester United suffered their worst home defeat in a Premier League game in nine years. 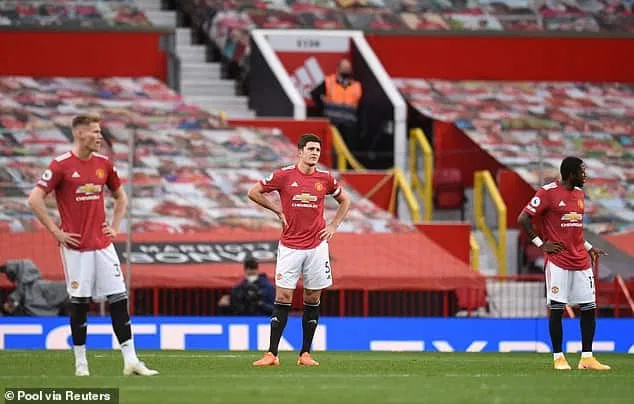 It’s hard to lose the way they lost…one would at least not expect this from the most valuable teams! 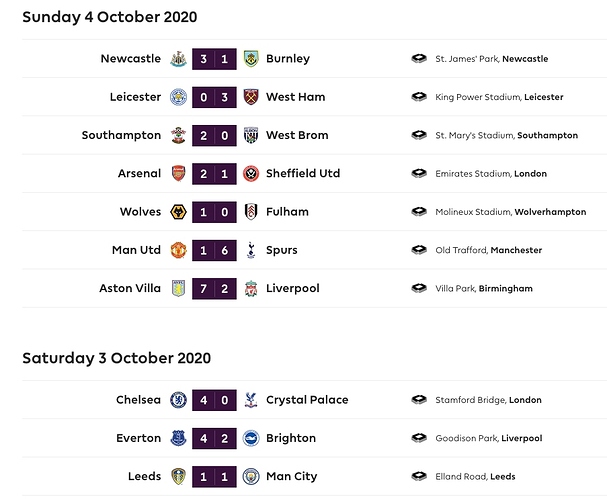