Players with most international hattricks in football history🏅

Scoring a hat-trick for your country in front of thousands of fans and millions watching at home has to be one of the most satisfying experiences for a footballer. 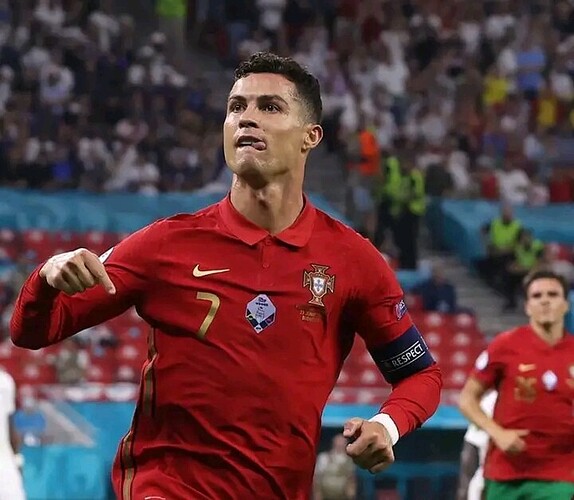 FB_IMG_16544576681083701720×627 87.9 KB
Although it’s club football that we get to consume more regularly, international football comes with its own unique set of emotions. Scoring goals for your country and making your compatriots proud has to be a dream for most footballers.

Some of the greatest goalscorers of all time have left an indeblible mark on the international stage. Cristiano Ronaldo is arguably the greatest goalscorer in the history of the game. The Portuguese legend is the leading goalscorer in men’s international football. He has played a huge role in making Portugal one of the most dominant forces in the world of football.

Ronaldo has scored 117 goals in 188 appearances for Portugal. He scored a hat-trick in their 5-0 win over Luxembourg in a 2022 FIFA World Cup qualifying match in October 2021. In doing so, Ronaldo became the first player to score 10 hat-tricks for a national team in men’s international football.

Ronaldo played a crucial role in Portugal’s World Cup qualification campaign. Despite being 37-years-old, the Manchester United marksman is still going strong and continues to be one of the best forwards in the game. UAE international Ali Mabkhout has scored nine hat-tricks in his career and is one of the best strikers to have ever emerged from Asia. The 31-year-old currently plies his trade for UAE Pro League club Al Jazira.

The 31-year-old is the joint-sixth top scorer in men’s international football with 80 goals to his name from 104 international appearances. In the last four years, Mabkhout has made 34 appearances for the UAE and scored a whopping 36 goals for them. Sven Rydell was Sweden’s all-time leading scorer in men’s international football for 82 years. Zlatan Ibrahimovic displaced him from the top of the list in 2014 when he scored his 50th international goal.

Rydell has scored four goals in a game on two occasions in his career. The first came against Egypt on 29 June 1924. The second was against Norway in the 1924-28 Nordic Football Championship on 23 August 1925. 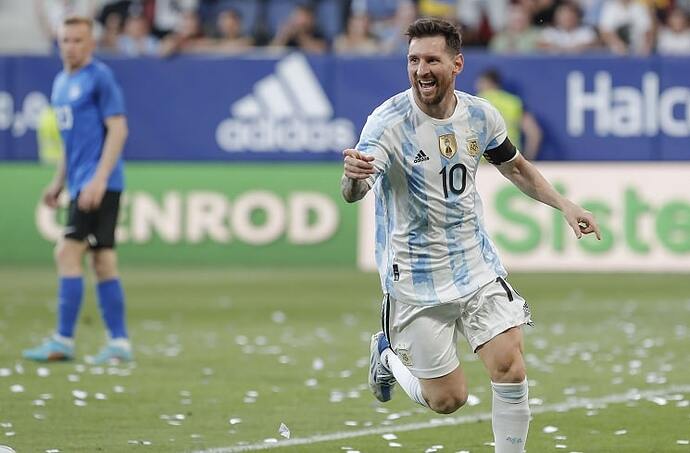