👕 Players who retired early in football

Andre Schurrle shocked the football world when he announced his retirement recently at the age of just 29. 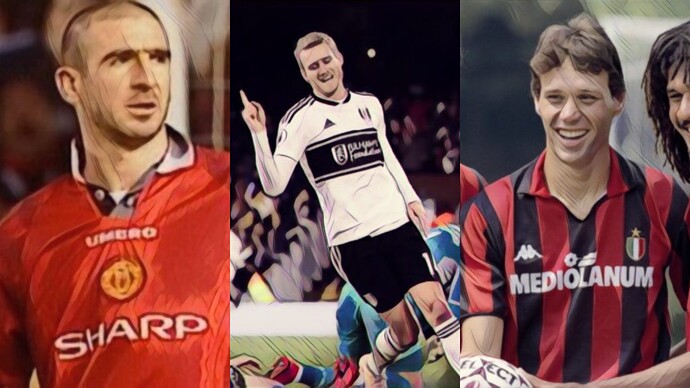 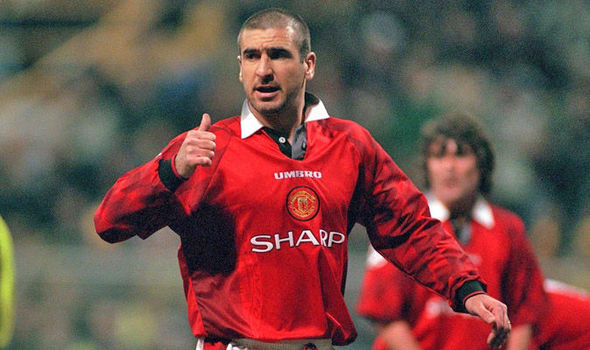 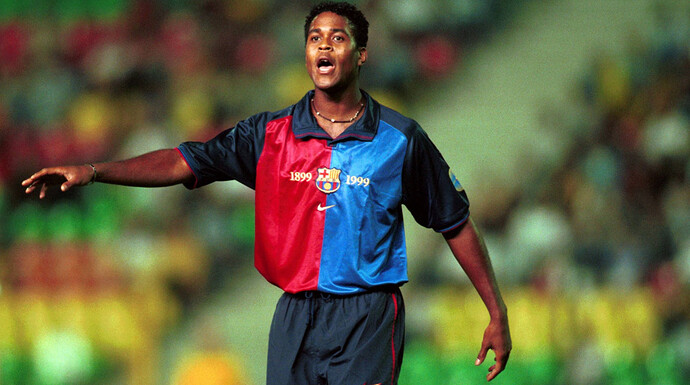 Kluivert announced his arrival on the European front when he scored the winning goal for Ajax in the 1995 Champions League final against AC Milan.

Two years later, after netting 39 goals in 70 league games for Ajax, he departed for Milan, but lasted barely a year in Italy before sealing a switch to Barcelona. 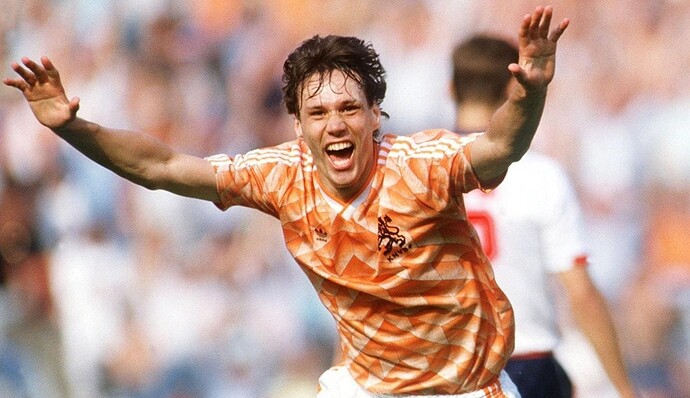 Kluivert was seen as the heir to van Basten, the Dutch striker who is rightly considered one of the greatest goalscorers ever to grace the game.

Van Basten exuded technical ability, strength and pace – and was a gifted penalty kick and free-kick taker, as well. 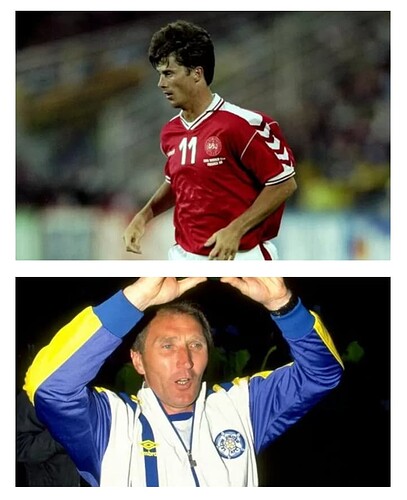 He also helped Denmark to a shock 1992 European Championship victory and won three Scottish titles in a row with Glasgow Rangers. 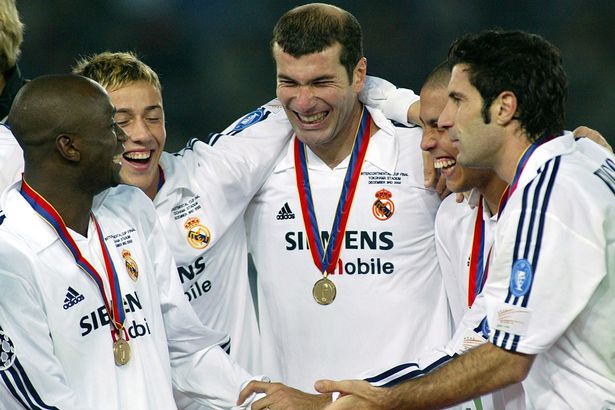 A rush of blood to Zidane’s head back in 2006 saw him immediately retire from football for both club and country. For younger football fans, any mention of the French great probably brings images of that infamous moment back to the fore and that definitely does him a disservice.

Carragher in action for England at the 2010 World Cup 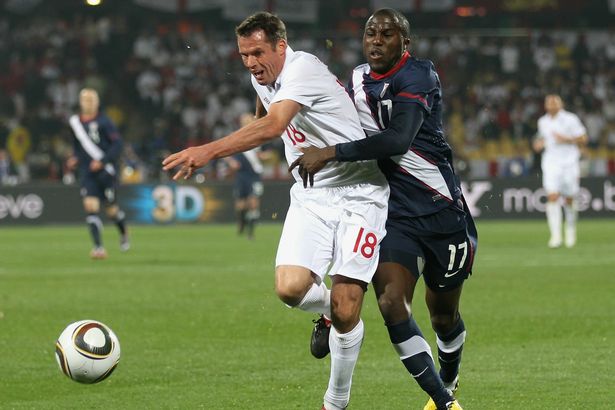 Carragher is well known for being a legend at Liverpool but his international career doesn’t match up with the one he had for the Reds.

He registered over 750 appearances for the club over a 17-year stint but his time with England paled into insignificance for a number of reasons. Carragher retired as young as 29 from international duty after having minimal influence in a number of major tournament squads. 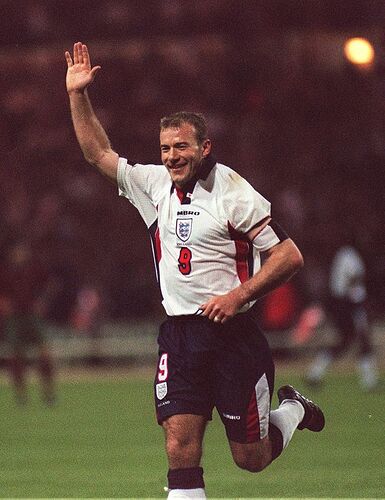 In a similar vein to Carragher, the former Newcastle and Blackburn striker retired from international football at the age of 29. Shearer did so immediately after a poor performance for England at the European Championships in 2000.

Laudrup was forced to retire from top-level football at age 31 due to injuries after one of the most successful careers in Danish football.

Laudrup represented a number of European clubs. He started with Danish club Brøndby, winning two Danish championships in the late 1980s. He then played for German (Bayer Uerdingen & Bayern Munich) and Italian clubs, winning the 1993–94 Serie A as well as the 1994 UEFA Champions League title with Milan. He was a vital part of the Rangers team which dominated the Scottish Premier Division in the 1990s, winning three championships, among others. He won the 1998 UEFA Super Cup in his brief stint with English club Chelsea, and had a brief spell with Copenhagen in Denmark, before ending his career with Ajax in 2000.

Laudrup also played 82 matches and scored 21 goals for the Denmark national team, and was a vital part of the Danish teams which won UEFA Euro 1992 and the 1995 Confederations Cup. 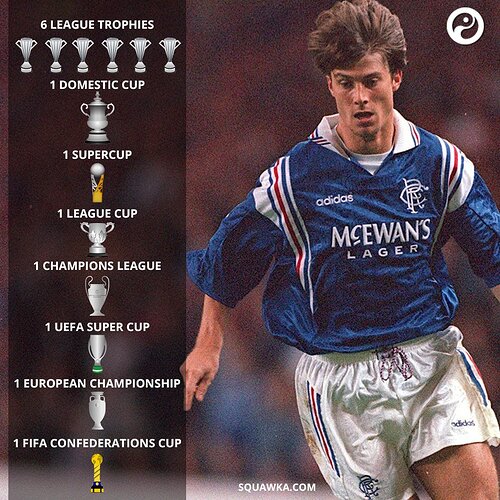