Over many years Football has been amazing with the existence of Lionel Messi and Cristiano Ronaldo, for there great performance in football world, no doubt both of them are the greatest footballers that has ever lived. Let’s see your opinion on who is your G.O.A.T 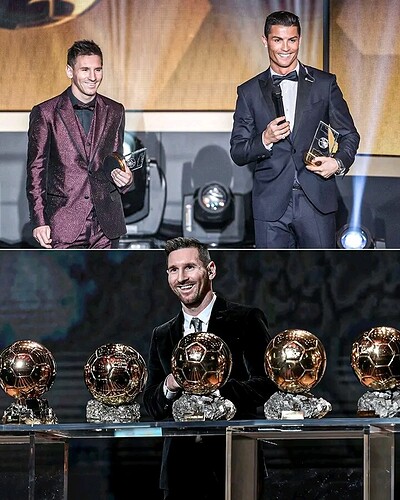 When FIFA World Cup says the GOAT debate is settled 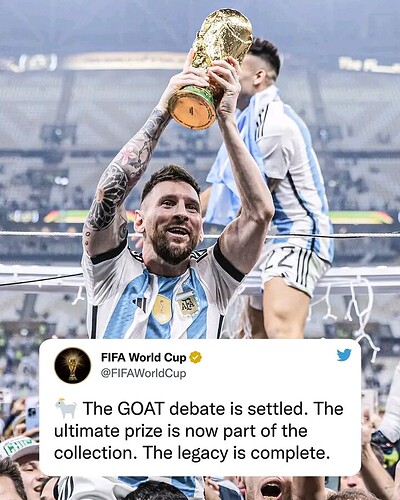 Lionel Messi is the first player in history to score a goal in all stages of the World Cup, the most awarded MOTM, Argentina’s all-time goalscorer & oldest man to score 5 goals at a single WC; He’s not only iconic but also the most complete player in history. GOAT debate is officially over. 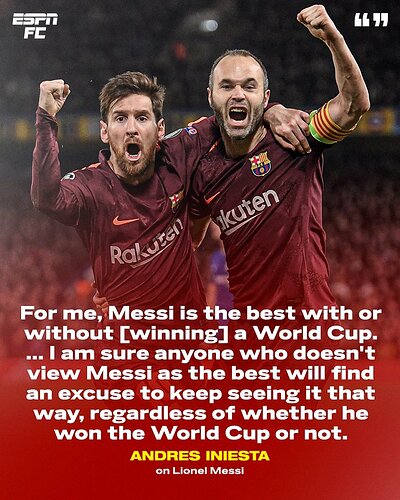 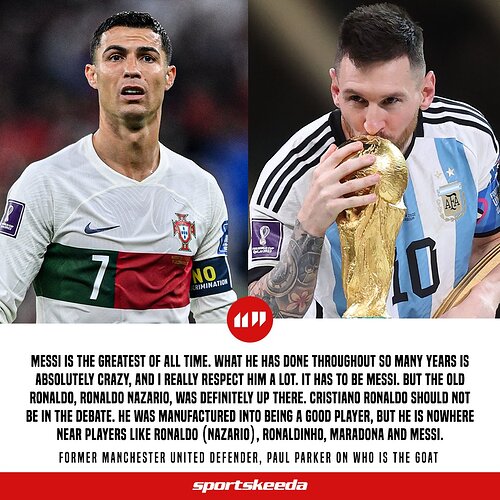 Following Lionel Messi’s World Cup win with Argentina, the 35-year-old is being tipped to become just the second footballer in history to win the Super Ballon d’Or. 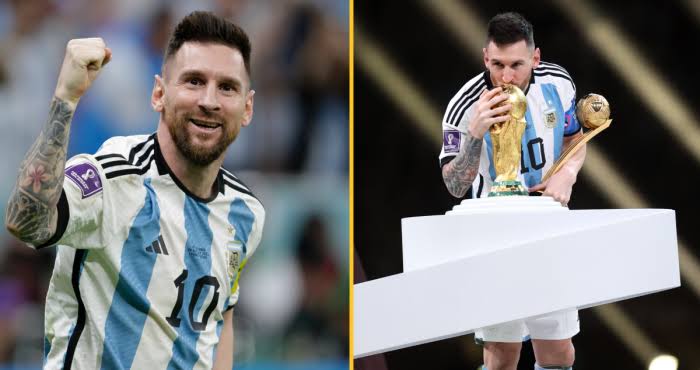 WHAT IS THE DIFFERENCE BETWEEN THE SUPER BALLON D’OR AND THE BALLON D’OR? 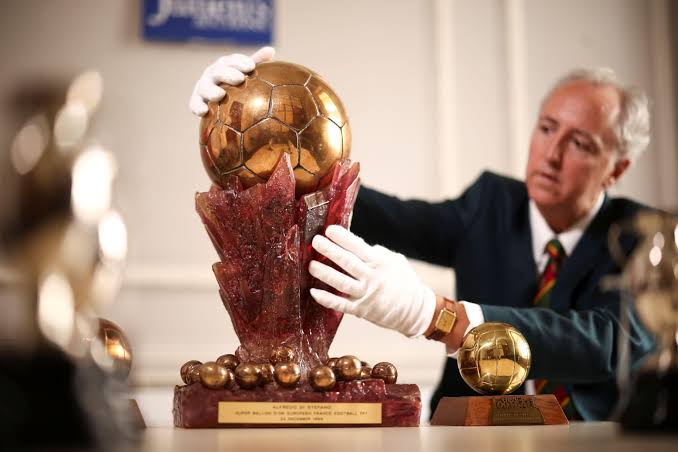