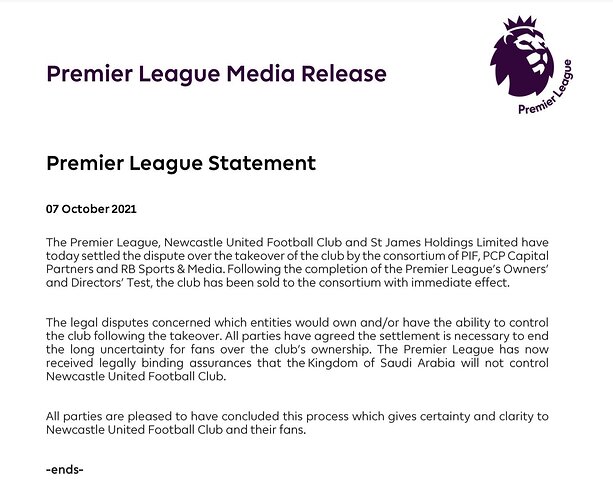 Are Newcastle going to take the Premier League by storm?

The new owners of Newcastle United want to significantly improve the club’s youth academy and aim to win the Champions League. Steve Bruce is expected to be replaced. 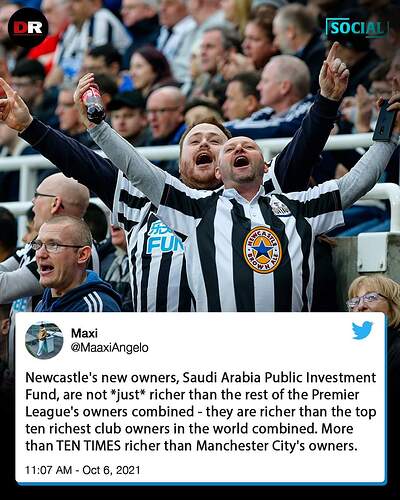 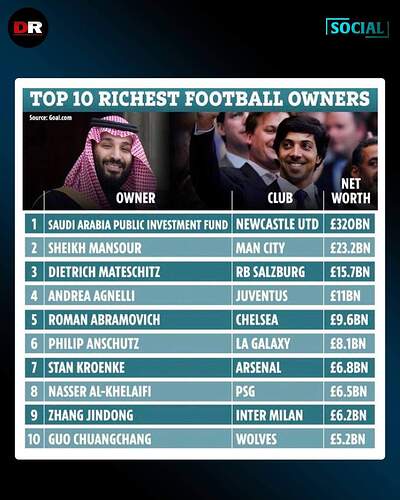 Maybe Haaland might be a Newcastle player come August 2022… Who knows??

The only only trophies in 14 years were the two Championship titles. 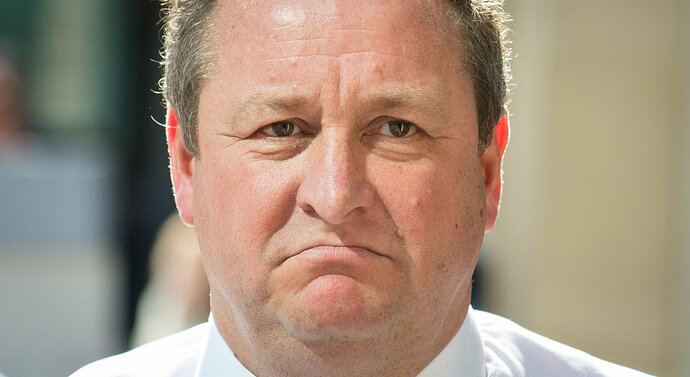 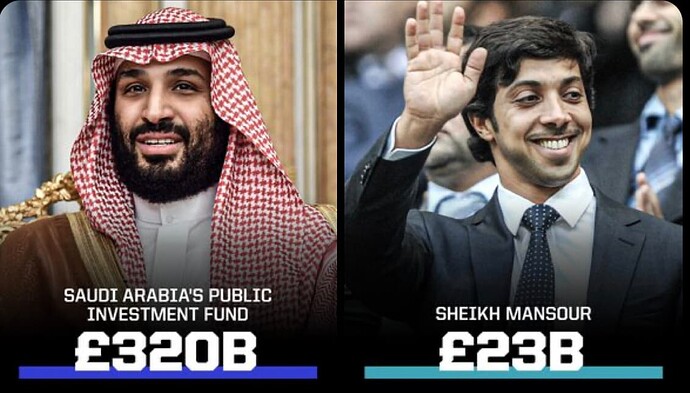 The takeover was stopped in its tracks by a piracy dispute between the Gulf state and its Premier League broadcast partner beIN Sports, but that was settled earlier this week, paving the way for the takeover to be completed.

And now the takeover has officially been announced, led by Saudi’s Public Investment Fund (PIF), and including Amanda Staveley and the Reuben brothers 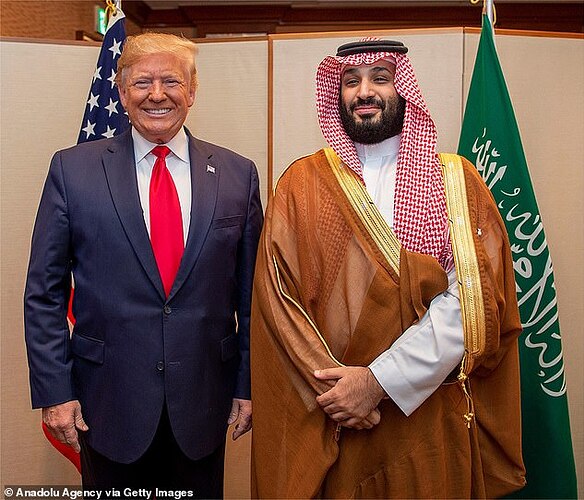 Newcastle United will be able to spend well over £200M strengthening their squad in the next three years, without breaching Financial Fair Play rules, if the Saudi-backed takeover goes through, financial analysts calculate.
Fans can expect investment in the January transfer window in order to secure Premier League status this season and for their club to be challenging the Big Six for Champions League spots by 2025. 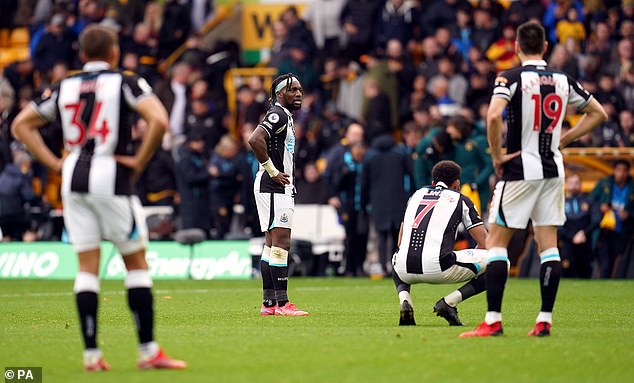 Newcastle’s £305million purchase by the Saudi Public Investment Fund may seem like an expensive deal, but it pales into comparison against some of Mohammaed Bin Salman’s other purchases.

The Saudi Crown Prince is said to have a net worth of around £320billion, which would make him the wealthiest football club owner in the world. 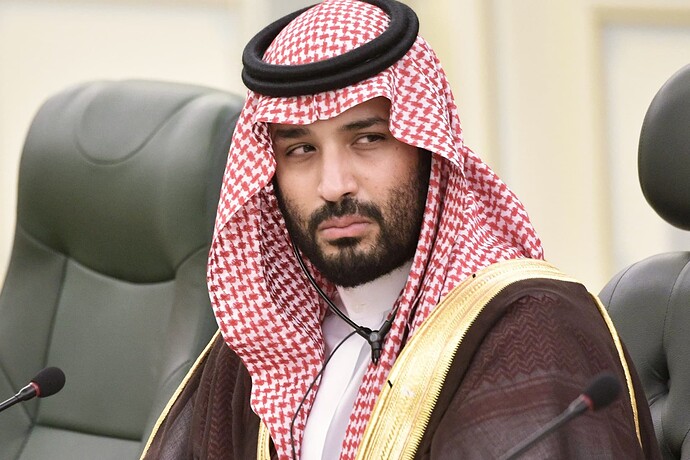 Steve Bruce is set to receive an £8m pay off from Newcastle United if, as widely expected, his tenure as manager is brought to an end by the club’s new owners. (Source: Daily Telegraph) 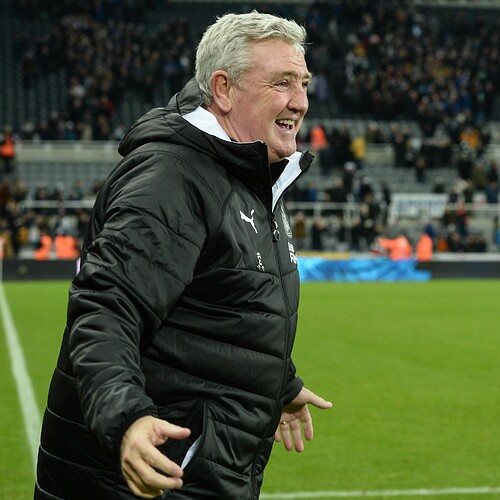 All the latest Newcastle United transfer news, rumours and gossip now that the £300m takeover of the north east club has officially been completed, with a Saudi-led consortium ending Mike Ashley’s 14-year ownership of the Magpies. 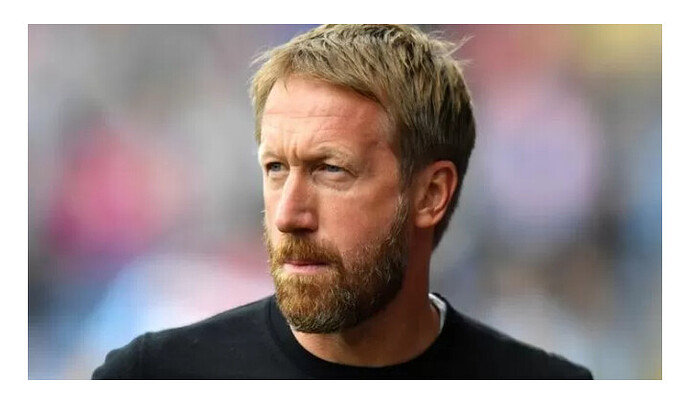