Notable milestones in the career of sergio aguero 🥇

Sergio Aguero is one the most prolific goalscorers in the sport. The Argentine’s goalscoring success with Manchester City and Argentina is regarded widely. The striker has a legendary status at Manchester City and is one of the best foreign players to feature in the Premier League of all-time. He recently signed for FC Barcelona, but after featuring briefly, will reportedly retire from football due to heart problems.

The former Atletico Madrid star was diagnosed with cardiac arrhythmia, which causes an irregular heartbeat. This condition will make him unable to continue to play at the highest level and as a result, he has to retire from the game. The news comes as a major shock to the football fraternity, which considers Sergio Aguero to be one of the best strikers of his generation.

The Argentine’s career is full of memorable moments because of his incredible performance over the years. Here are the top 10 milestones from the illustrious career of Sergio Aguero. 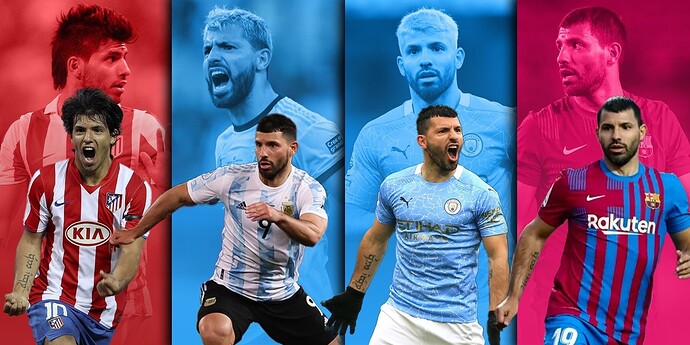 Sergio Aguero made his debut for Independiente as a 15-years-old. He was a sensation in Argentina from an early age and had a very promising career ahead of him. Atletico Madrid recognised his talent and signed him before anyone could. The record for being the youngest player to feature in the first division of Argentina still stands now. 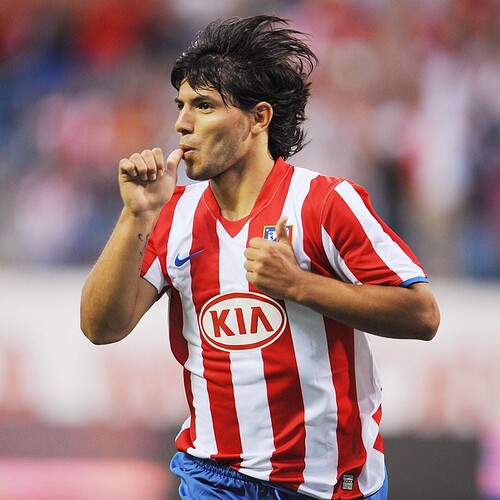 Premier League is arguably the most competitive league in the world, which attracts the top talents across the globe. Sergio Aguero was one of the best foreign imports in England’s first division and the numbers back the claim. He scored a total of 184 goals in the Premier League, the most for an overseas player. All three players above him — Andy Cole, Wayne Rooney and Alan Shearer are from England. 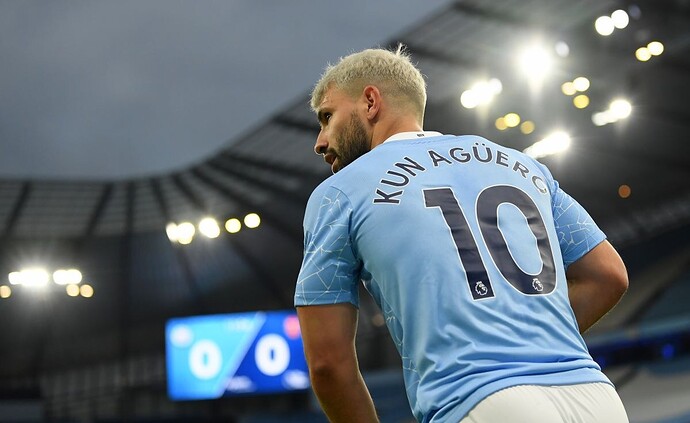 Highest goalscorer in the history of Manchester City

Sergio Aguero has a legendary status at Manchester City. The striker spent 10 years at the club after signing in 2011 and leaving in 2021. During that time, the Argentine scored a total of 260 goals for the club in all competitions. The second best is Raheem Sterling with 117 goals.

Sergio Aguero was a big talent from a very young age. He was considered as one of the most promising young players back in the 2000s and went on to fulfil his potential. He also got recognition for his talent by winning the FIFA Golden Boy award in 2007. Players like Lionel Messi and Wayne Rooney had won the honour before him, which puts Aguero in an elite category. 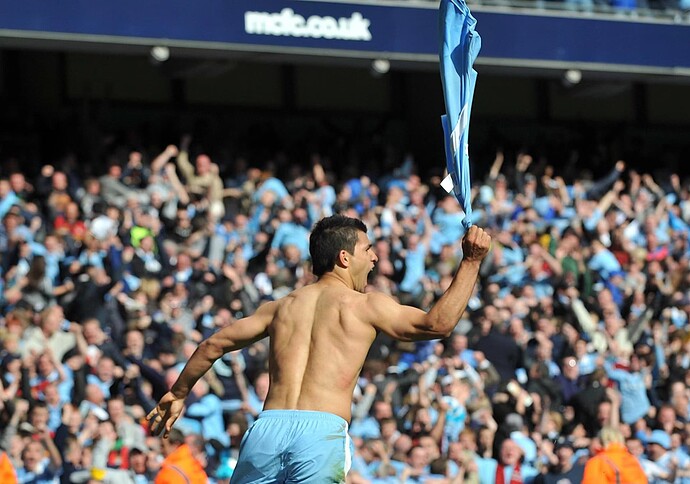 Manchester City dominated the 2010s and Aguero was at the centre of it all. From the first-ever Premier League win to the last, Aguero won multiple trophies with the club. In the span of 10 years, he won 15 titles with the Cityzens. Those trophies include five league titles, six League Cups, one FA Cup and three FA Community Shields.

There was a huge feeling of relief when Argentina finally won the Copa America 2021 after a gap of many years. For Lionel Messi and Sergio Aguero, this was the one trophy that kept eluding them for several years. This was perhaps the last opportunity for both individuals to win the coveted continental trophy and they finally did it in 2021. 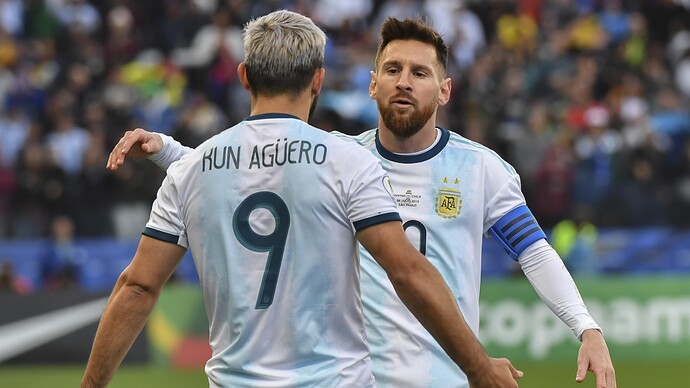 The biggest achievement and perhaps the most memorable in Aguero’s career has to be the first-ever Premier League win. The achievement itself was big but the manner in which it was achieved made it sweeter. City needed a last-minute goal to win their final match of the league season to lift their maiden Premier League title. Sergio Aguero scored the iconic goal to guide the Blues to the Premier League title. That was the moment when City pipped rivals and neighbours Manchester United to the league title on goal difference, thanks to Sergio Aguero in 2012.