Most memorable hat-tricks by Cristiano Rinaldo 🏐

The Portuguese legend has scored a total of 60 hat-tricks in his memorable career. Cristiano Ronaldo once again was the focal point in rescuing Manchester United’s not so impressive season. His hat-trick gave the Red Devils a much-needed win against 20th placed Norwich. After going 2-0, United lost momentum and Norwich bounced back to make it 2-2. But Ronaldo was not done yet. In the 76th minute of the game, the Portuguese forward stepped up again and scored a wonder free-kick. It was his 60th career hattrick. With this, Ronaldo becomes the player with the second most hat-tricks in football history, just behind Pele.

The UEFA Champions League and Cristiano Ronaldo go hand in hand. The forward has given some of his best performances in this tournament, more than any other. In the 2015-16 season, Wolfsburg were leading 2-0 on aggregate after the first leg in Germany.

But the second leg of the Round of 16 saw Ronaldo’s magic come into play at Bernabeu. The forward scored two quick goals in the 15th and 17th minute of the game. His last and winning goal came in the 77th minute which for the Los Blancos to register a famous comeback win 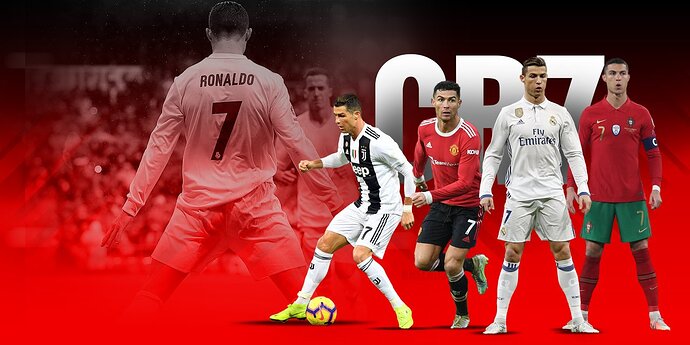 10 Hat-Tricks By Cristiano Ronaldo That Shocked The Whole World