Mike Tyson To Make His Boxing Comeback Against Roy Jones

Once called ‘the baddest man on the planet’ and the most aggressive boxing icon, Mike Tyson is set to come out of retirement and step into the ring at the age of 54. Mike Tyson’s return will be more than just a fight. Millions from around the world and kids who haven’t seen him dominate in the late 80s and 90s will have a chance to watch one of the most recognized fighters of all time on September 12, 2020.

A heavyweight champion aged just 20, was unstoppable during his early years as he dominated the sport in the late 1980s and became the only heavyweight boxer to unify WBA, WBC, and IBF title which made him the most feared fighter in the world of boxing.

After his retirement in 2005 following his straight loss and plethora of controversies, he is set to meet four-division champion Roy Jones Jr. in an eight-round exhibition match. Jones who is 51 has won titles in the middleweight, super middleweight and light heavyweight before moving up to win the heavyweight title in 2003, becoming the first former middleweight champion to do so in 106 years. This bout is going to be super exciting. Mike Tyson hanged his gloves 15 years ago when he lost to Kevin McBride, while Roy Jones last fought in February 2018, when he beat Scott Sigmon. Tyson has gone through a lot in his career. In 1992 he was convicted for rape and sentenced to six years in prison. He was released on parole after serving three years. He made a comeback to the ring with an infamous fight with Evander Holyfield in 1997 and Tyson was disqualified for biting a chunk out of his opponent’s ear, earning him an 18-month suspension from the sport. Tyson also overcame substance abuse and overweight, his decision to step back in the ring shows his legacy.

‘I am back’: Mike Tyson announces boxing comeback for exhibition bout against Roy Jones Jr. 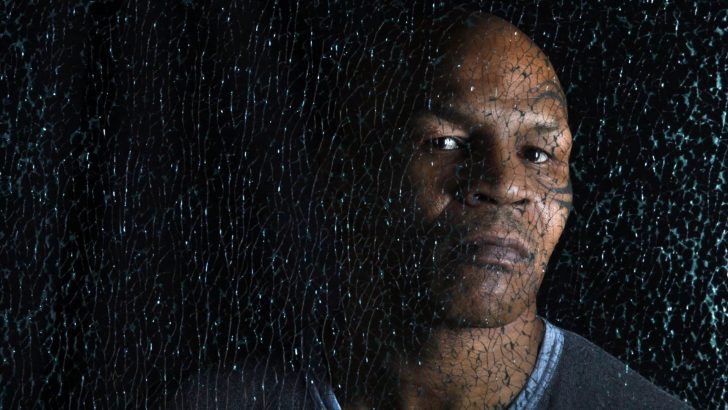 Tyson became the youngest heavyweight champion in history when he won the title in 1986 at age 20 and for a time was the most feared fighter in boxing. But his career became littered with distractions and he hasn’t boxed since 2005 after losing his second straight fight.

In May, Tyson had teased fans about his possible comeback to the ring by posting a cryptic message on social media.

In a video put on Instagram, Tyson was seen growling through a workout hitting the pads. “Anything is possible when you are smart about it. Train Smart. Recover Smarter,” he had written as the caption.

Towards the end of the video, he said: “I am back.”

Mike Tyson - The Most Dangerous Boxer in History!

Mike Tyson’s life has seen the ups and downs of life from being the World Champion and dominating the ring for years to quitting boxing, from having millions of dollars in the bank to bank accounts emptied by managers, from facing shame and seeing the lows of life to now coming back to the ring one more time. Wishing him the best!

Beautiful lines in the video - 14.11: “Judge Mike by his young years when he fought primarily for the victory, his last fights were for money” …“But you can’t be on the top forever, even legends do not linger in the ring forever…their days are also numbered”

This seems to more in desperation than anything else. A broke man’s attempt to squeeze out some mullah.

He was one of the most dangerous boxers no doubt, But he WAS. Right now he won’t be in any kind of shape to put up a fight.

The two great American boxing legends are coming back in the ring. It will be treat to watch this legends. Tyson age 54, has a career 50-6 record but has not fought competitively since he lost to Kevin McBride in 2005 and Jones Jr. age 51, has a 66-9 career record and last fought in 2018.