Michael Jordan was offered $100m to appear at an event for 2 hours! 😳

Do you know Michael Jordan was offered $100m to appear at an event for 2 hours! 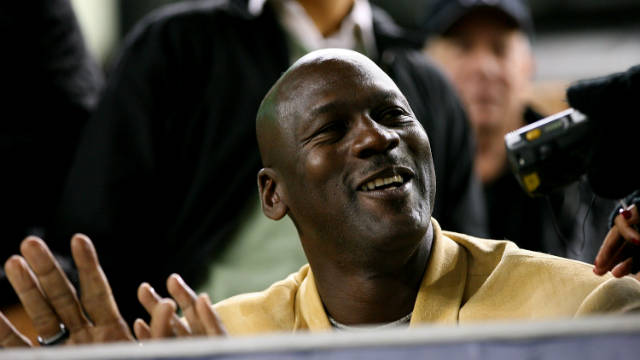 He may have retired years ago, but his off-court appeal remains as strong as ever.

His agent brought him a deal three years ago for $100 million. All he had to do was, other than giving his name and likeness, make a one two-hour appearance to announce the deal and he turned it down. His agent didn’t give further details though.

Curious to know the reason behind his rejection of the offer…

My speculation - Maybe the brand was not aligned with his image or the values that he holds.
For example : It wouldn’t be advisable for an athlete to promote a cigarette brand or any alcohol brand. One could come up with a list of such unfavorable brand promotions for athletes. A wrong promotion could destroy their own brand worth as well as their image for the rest of their life.

To sum up, I wouldn’t be surprised if an athlete rejects even a billion dollar deal if he / she wants to secure and maintain their image as a responsibility towards their fan base who look up to them.

Yes, It’s obvious. But, Many people are tempted by large amount of money. People will grab such opportunities of quick big buck irrespective of everything else. 100M for 2 hours is very tempting. It takes guts to pass such opportunity. I really admire that he’s very, very selective in the things he wants to be involved in.

Brosnan later apologized and said he was told the product is teeth whitener.