🏀 Michael Jordan - The Greatest Basketball Player of all Time!

Michael Jeffrey Jordan (February 17, 1963) popularly known as "His Airness” or “Air Jordan” or by his initials “MJ”, is an American former professional basketball player, entrepreneur, and principal owner and chairman of the Charlotte Hornets.

Michael Jordan has won the hearts of millions of fans with his famous dunk shot.

He played 15 seasons in the National Basketball Association (NBA) for the Chicago Bulls and Washington Wizards.
The basketball legend abruptly retired from the game before the beginning of the 1993–94 NBA season to pursue a career in baseball. He rejoined Chicago Bulls in 1995 and led them to three additional championships in 1996, 1997 and 1998, as well as an NBA-record 72 regular-season wins in the 1995–96 NBA season. Jordan retired for a second time in 1999, but returned for two more NBA seasons from 2001 to 2003 as a member of Washington Wizards.

He has been ranked as one of the greatest sports personalities by several magazines, including ‘SLAM’, and ‘ESPN Sports’. He has also been included in the ‘Hall of Fame’.

Jordan was one of the most effectively marketed athletes of his generation and was considered instrumental in popularizing NBA around the world in the 1980s and 1990s.

In 2014, Jordan became the first billionaire player in NBA history. He is the third-richest African-American, behind Robert F Smith and Oprah Winfrey. 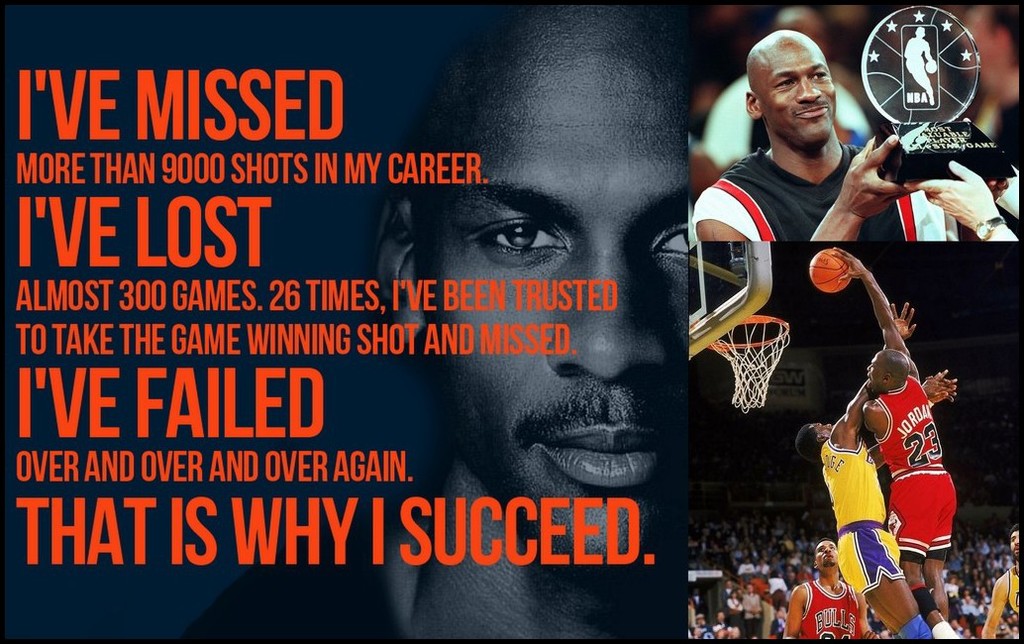 I often get surprised when people talk about G.O.A.T and do not even mention him, this amazes me. In my opinion he was the true G.O.A.T before this debate even started

Michael Jordan made less than $100 million as the NBA’s greatest player of all time, but is now a member of Forbes’ list of billionaires with an estimated net worth of $1.9 billion.

He’s also the highest-paid athlete of all time.

Please check out my blog on MJ

Michael Jordan is one of the Richest NBA player all all time.