Messi having problems at PSG⁉️

Things have not gone according to plan for Argentine star Lionel Messi at Paris Saint-Germain since his big transfer from Barcelona.

He did not start the season in peak fitness after an extended summer break in the French Capital.

The 34-year-old has found the net just once in Ligue 1 this season and has often appeared uncomfortable on the right side of a three-man attack in Mauricio Pochettino’s side. His relationship with his fellow Argentine has also appeared to be frayed at times.

Last week former PSG winger and France international Jerome Rothen said, “Pochettino is being disrespected by Lionel Messi. The only one who strongly respects him, in my opinion, is Kylian Mbappe and I do not sense anything with the other players. If you don’t respect your coach then you cannot be successful. PSG has suffered a lot from this in recent years."

Multiple reports have stated that Messi’s arrival has caused divisions in the PSG camp, with the previously inseparable Kylian Mbappe and Neymar are now no longer close – the club is now divided between its South American and French players. 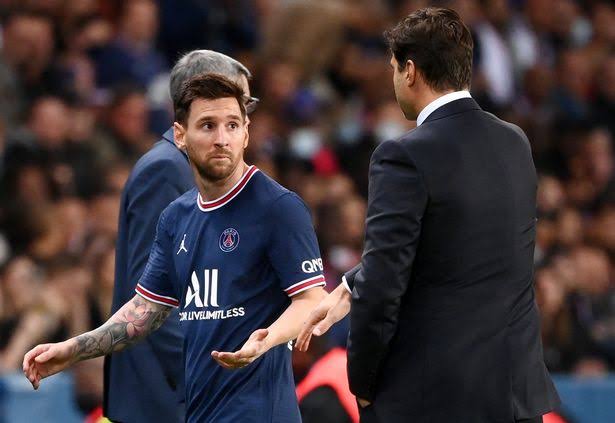 Too early to conclude it’s a bad transfer. I know we all expected Messi to kickstart his PSG career in a different way to what we’re witnessing, but the fact is Some players take time to adapt to a new club and a new environment. Messi has endured a series of injury troubles since he got to France and recently tested positive for Covid. He’ll surely bounce back for sure.

I stand by my earlier opinion. Messi moving to PSG was a wrong move, definitely for Messi.

The End of an Era: What's Next for Lionel Messi?

I hope he doesn’t go to PSG!

I see PSG as a sole money minting Club who believes if they buy star players they have a sure shot chance of dominance, generating brand associated revenue and least concerned about football as a game by itself. They just want to crush the competition with the power of money. However, they must have realised in the last 2020-21 season that high profile signings (like Neymar, Mbappe) does not guarantee the top spot (they were 2nd on the Ligue 1 table).
I could be wrong but that’s the general impression I get about PSG.

I hope Messi goes to Man City and the reunion with coach Pep Guardiola gives us a chance to see Barca era being replayed at Man City!

Here is what Benzema has to say about Messi’s performance!

“It is just a period of adaptation… just because he is not scoring does not mean is not doing well. Look what he does on the pitch. In any case you cannot criticise a player like Messi, he who criticises Messi does not know anything about football” 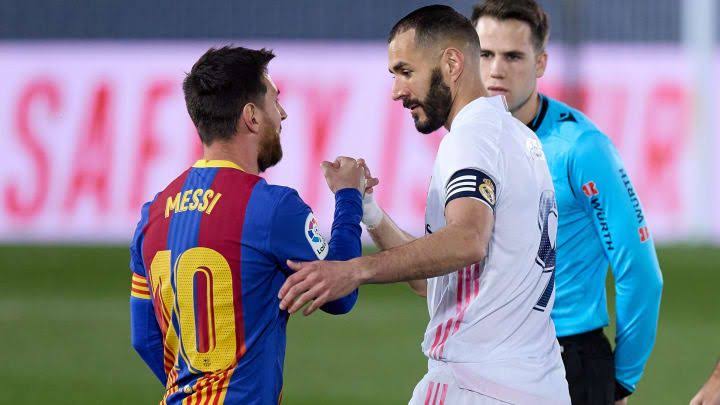