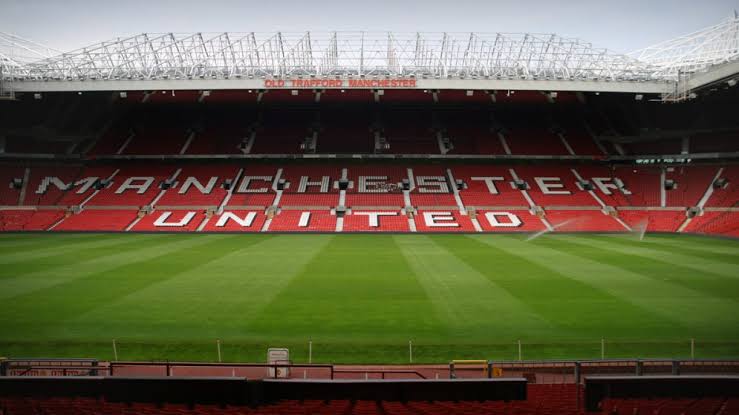 Manchester United will play four pre-season games in July and August as Ole Gunnar Solskjaer prepares his squad for a crunch 2021/22 campaign in which the club will hope to start seriously challenging for the Premier League again for the first time in eight years.

Manchester United first pre-season preparations will be against Wayne Rooney’s Derby County at pride park on 18th July and will end their pre season plans with with a final Old Trafford friendly scheduled against Everton on Saturday 7 August.

In this thread, we shall be covering all Manchester United Pre season matches over the course of the summer. 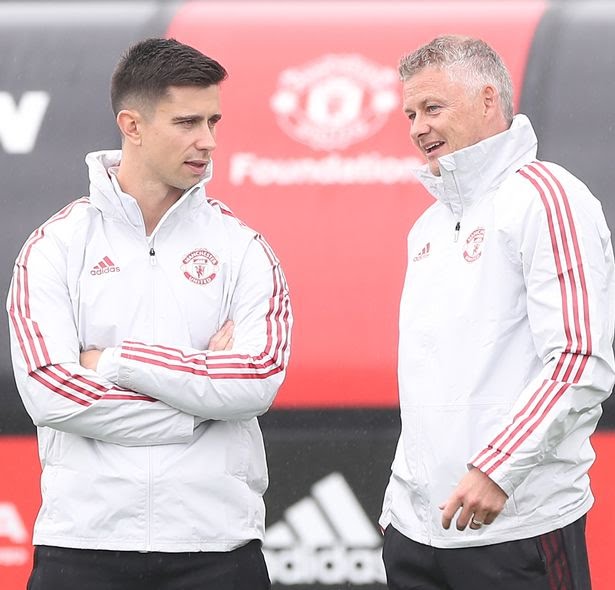 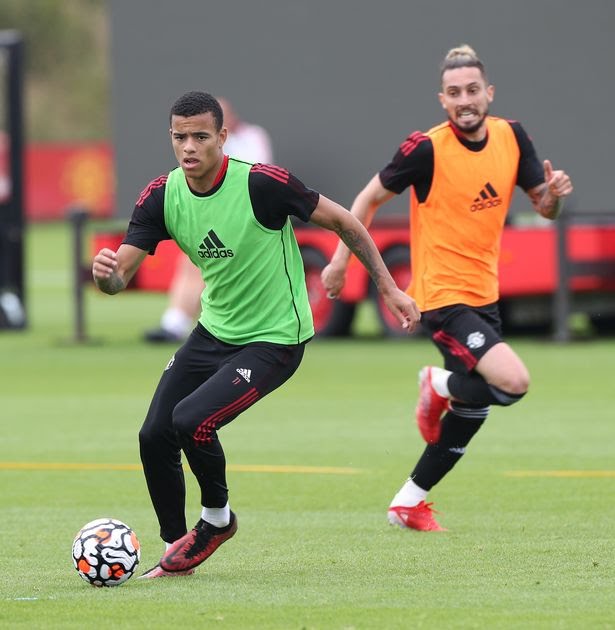 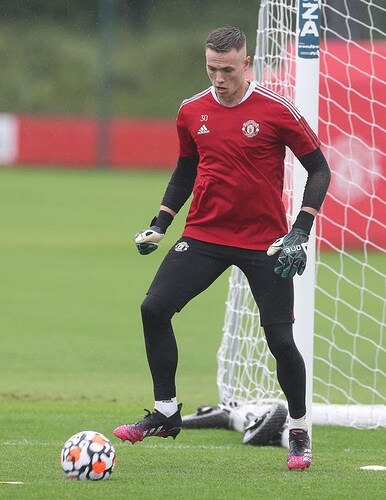 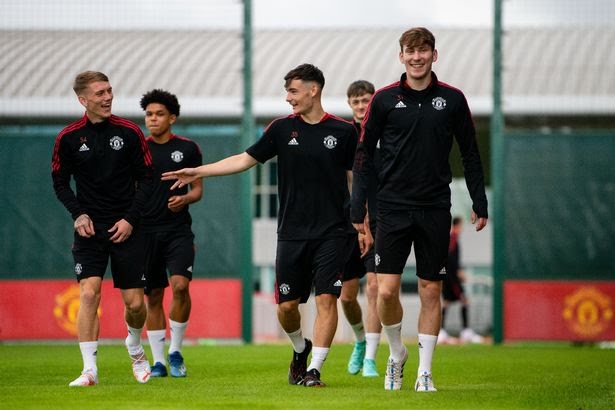 Manchester United striker of Nigerian descent Shola Shoretire is in contention to suit up for Manchester United when they tackle Derby County in their first pre-season game at Pride Park n Sunday. 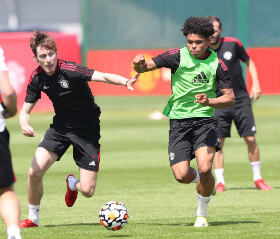 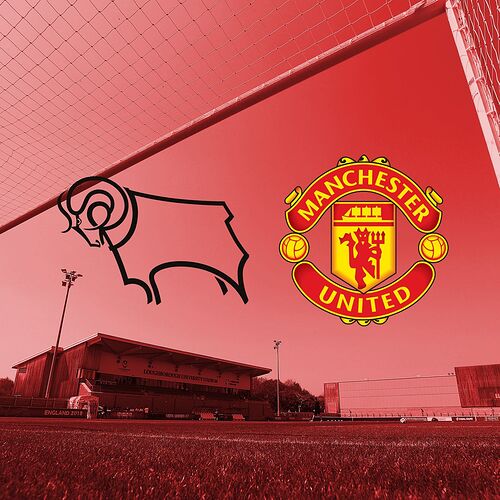 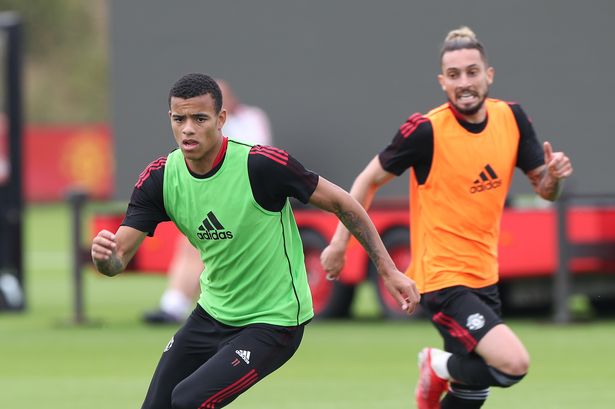 Manchester United will be looking to get pre-season off to a perfect start as they line up for their first game back against Wayne Rooney‘s Derby County. Looking to put last season’s Europa League Final defeat behind them, those who have not featured in this summer’s Euro 2020 and Copa America will be vying for a first start of the season under Ole Gunnar Solskjær.

The clash against the Rams will be viewed as a fresh start for players such as Alex Telles and Donny van de Beek, who had much limited game time last season. It will also give a good indication for coaches, players and fans alike to assess the squad’s match sharpness, and will give Ole and co a good basis to launch the new season from. 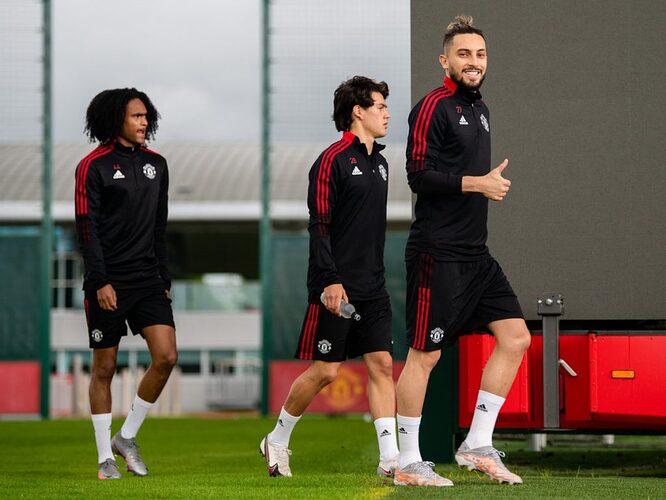 Not all players will be available for the match. Beyond those who cannot make it due to their national team commitments, other players such as Donny van de Beek and Anthony Martial may not be able to feature due to recovering from injury. Dean Henderson could be in line for his first start of the season after returning to full training on Tuesday, as he was previously ruled out of England’s Euro 2020 campaign due to a hip injury.

The matchup against Derby will also give the fans a chance to see old & new United boy Tom Heaton in action, as he re-signed for the club in the summer on a free transfer to provide back up and competition to the likes of Dean Henderson and David de Gea.

Man United lead the overall head-to-head record between the two sides, having recorded 47 wins to Derby’s 32, while there have also been 29 draws throughout history.

The two sides actually locked horns last year in the FA Cup, with Luke Shaw and Odion Ighalo on the scoresheet in a 3-0 victory for the Red Devils against a Derby side that included Rooney.

The pair have not met in the league since March 2008, though, with Man United running out 1-0 winners at Pride Park courtesy of a late winner from Cristiano Ronaldo

Here’s how Manchester line up for their first pre season game: 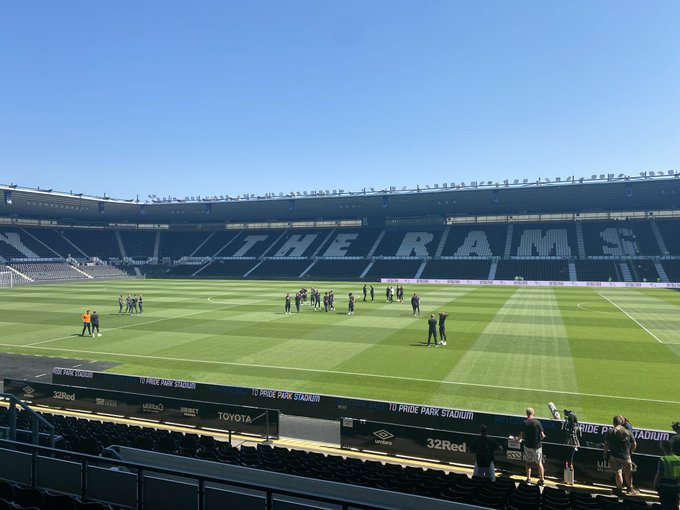 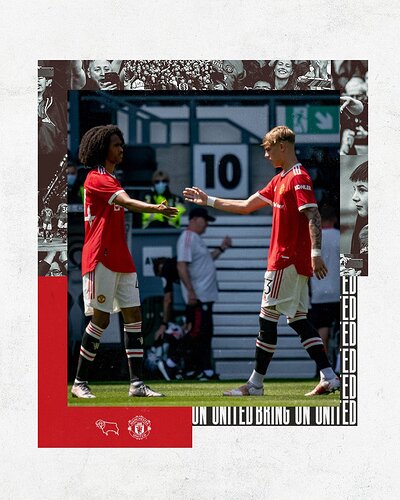 Just two Manchester United Legends catching up before the game 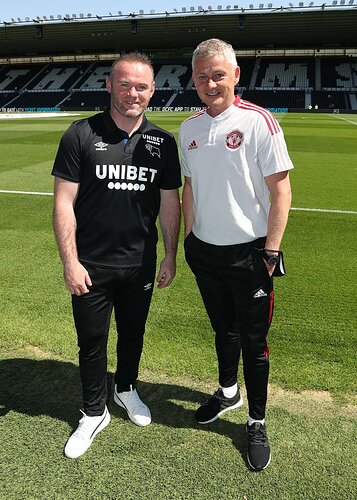 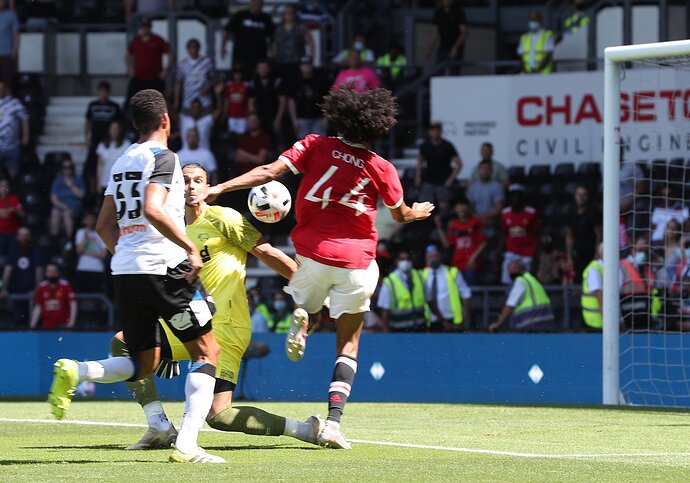 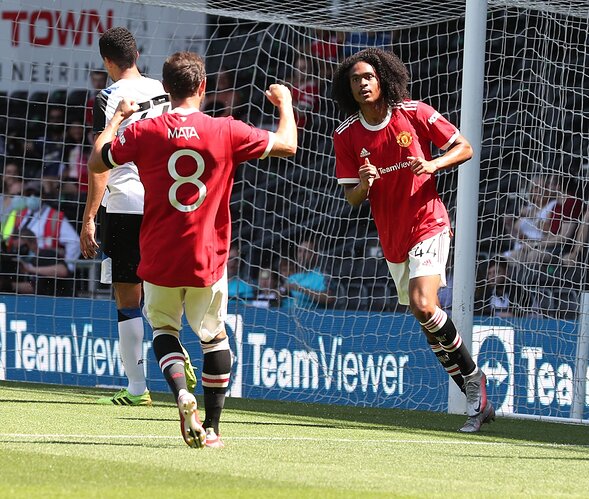 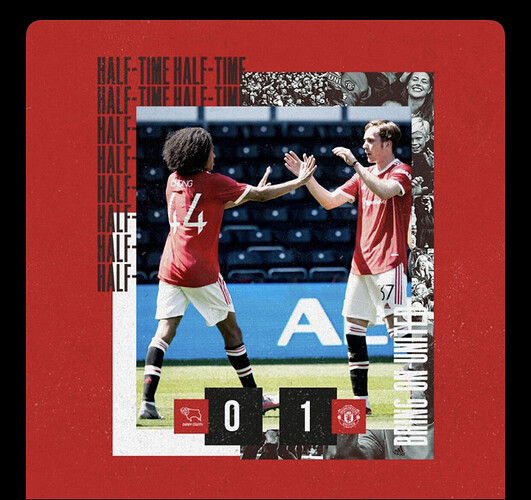 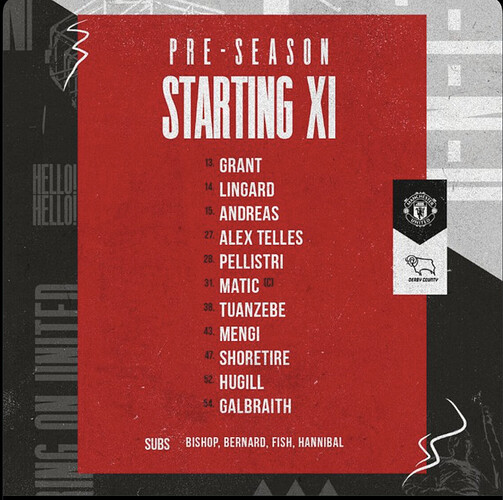 Goal for Pellistri! Shola Shoretire sent him through, and he juked the goalkeeper before laying it into the net. 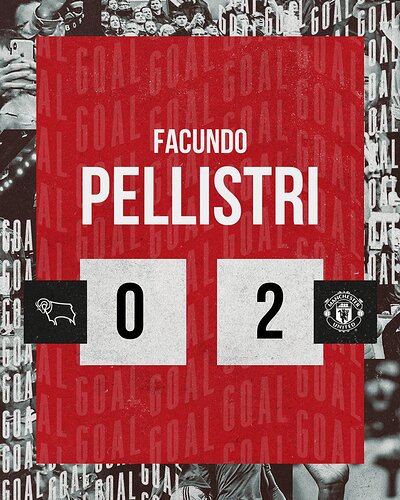 He pulls one back for the host

Chong and Pellistri score in a 2-1 United win 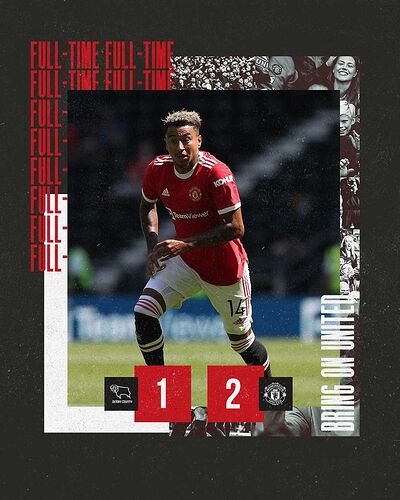 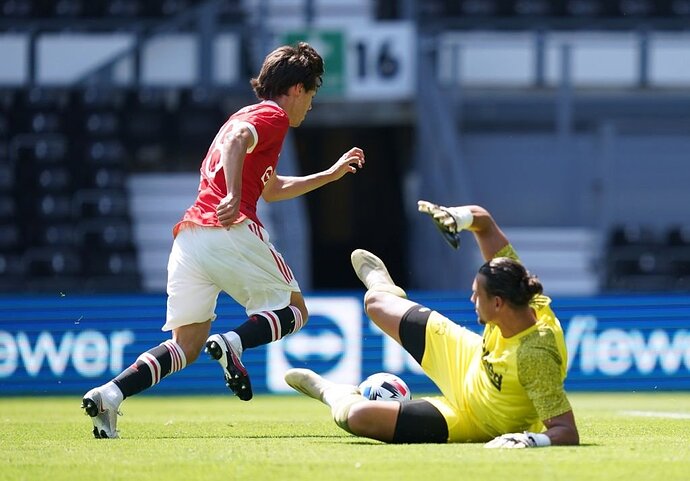 Ole Gunnar Solskjaer has confirmed via MUTV that Jadon Sancho deal will be announced soon — some final paperworks remain to be sorted before it can be officially confirmed .

I know it’s just pre-season, but mentally Lingard looks a completely different player. the talent was always there, but with the ups and downs he’s had in his personal life you had to wonder if he still had a career at Manchester United. he’d be so good off the bench when they need some magic. 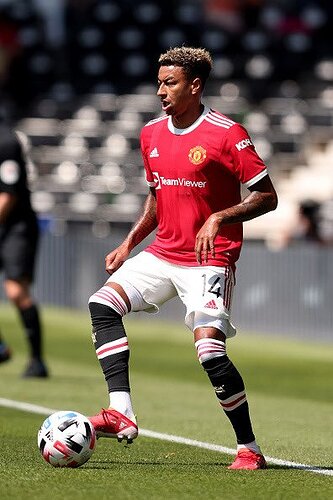