🔴 Manchester United has been put up for sale - Who are the potential buyers? 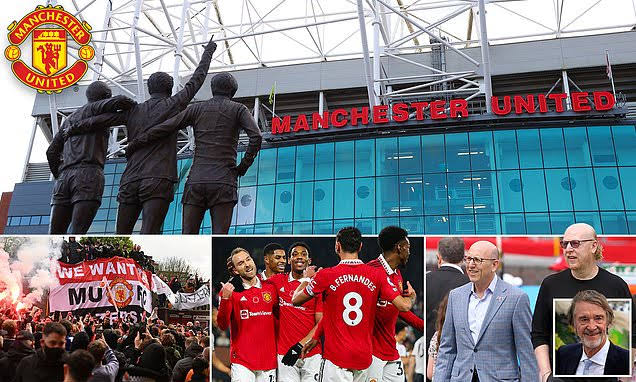 One of the Biggest football clubs in the world, Manchester United, has been put up for sale as its owners weigh their options.

The Glazer family, who paid £790 million to purchase the club in 2005, claims to be looking into “strategic alternatives.”

They may be able to sell it for between £4 billion and £4.5 billion, however some have offered higher prices. Fans, who have long decried the American family’s ownership, have applauded the news.

Amancio Ortega, the owner of the Inditex empire, is interested in buying Manchester United.

Inditex is the biggest fast fashion group in the world, operates over 7,200 stores in 93 markets worldwide and is the parent company of fashion brand Zara.

Ortega is worth $61.3billion and it is understood he has informed senior executives of his interest the club. 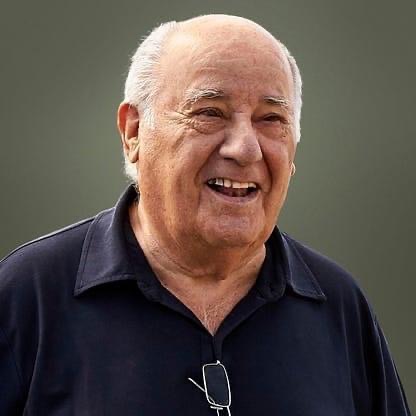 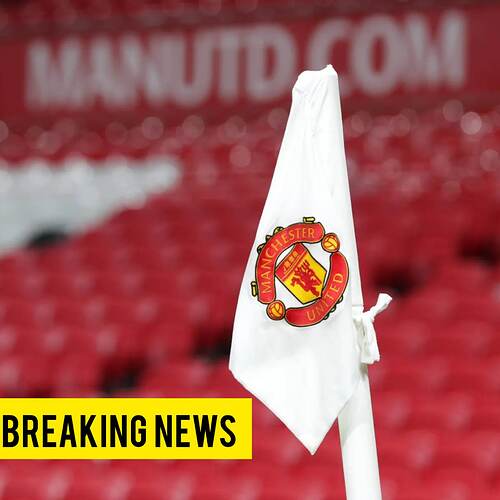 According to The Daily Star, Apple has expressed interest in buying UK football club Manchester United. The club is currently for sale and multiple parties are interested including Apple CEO Tim Cook 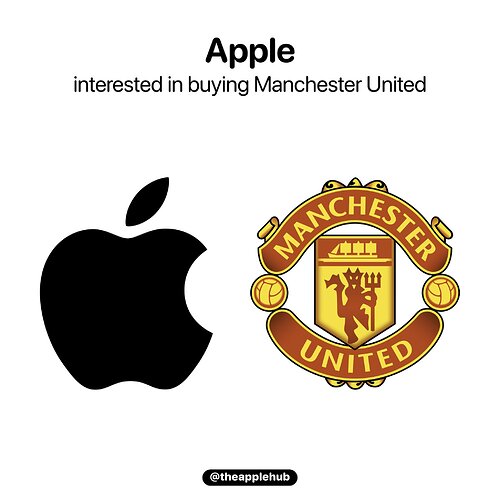 Former Chelsea wonder kid has been touted as a potential new owner of Manchester United. 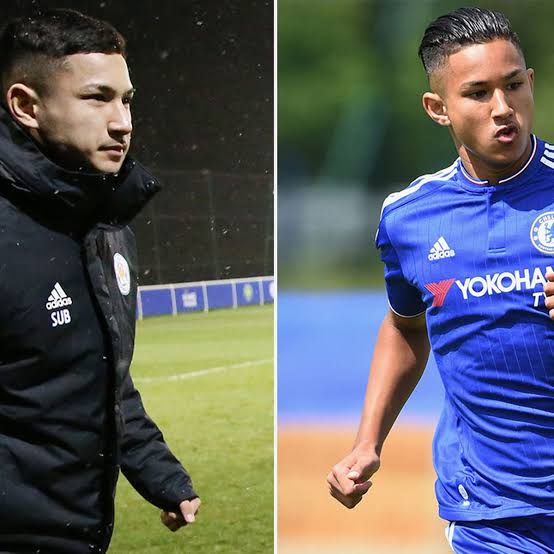 The Daily Star has examined some of the richest people on earth to determine who has the potential to lead Manchester United.

Faiq Bolkiah, a former Chelsea junior player who is only 24 years old and has a net worth of almost £17.8 billion, is one person they have taken into consideration.

The former Chelsea player hasn’t stated that he’s interested in actually purchasing the team, but he undoubtedly has the funds to do it.

Faiq Bolkiah, a former Chelsea junior player who is only 24 years old and has a net worth of almost £17.8 billion

24 yr old Faiq Bolkiah, never heard of! However, he definitely piqued my interest after seeing his net worth of £17.8 billion.

So, here is Wiki info about Faiq Bolkiah:
Faiq Bolkiah is a member of the Bruneian Royal Family. Faiq is the son of Jefri Bolkiah, Prince of Brunei and nephew of Hassanal Bolkiah, the current Sultan of Brunei.

He was born in Los Angeles and holds both Bruneian and American citizenship. He was educated in Great Britain at Bradfield College. Bolkiah has been described as “the richest footballer in the world”, with an estimated net worth of US$20 billion / ~ £17.8 billion.

Faiq currently plays as a midfielder for Thai club Chonburi. He has served as the captain of the Brunei national team.