Manchester United 7 shirt history: Best players to have worn it. Take a look, who did you think is the best 7 so far?

In soccer, the most iconic shirt is arguably the number 10. For Manchester United, however, the No. 7 jersey is almost as emblematic or even more. From George Best to Cristiano Ronaldo, only a handful of superstars lived up to expectations with the No. 7 on their back. 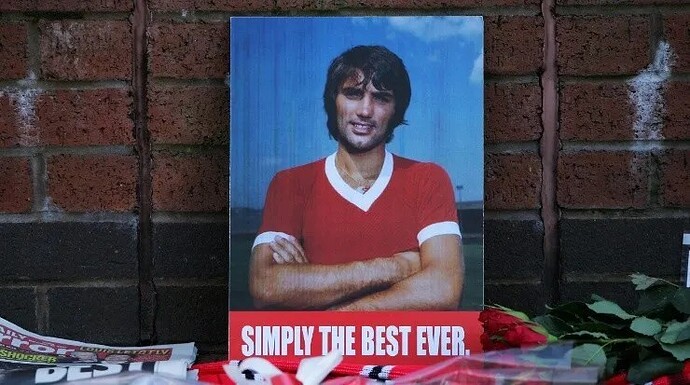 The Fifth Beatle was one of the most popular personalities in the soccer world during the 1960s and 1970s. An outstanding player on the field and a controversial figure off it, George Best has sparked the iconic side of wearing Manchester United’s number 7 jersey. 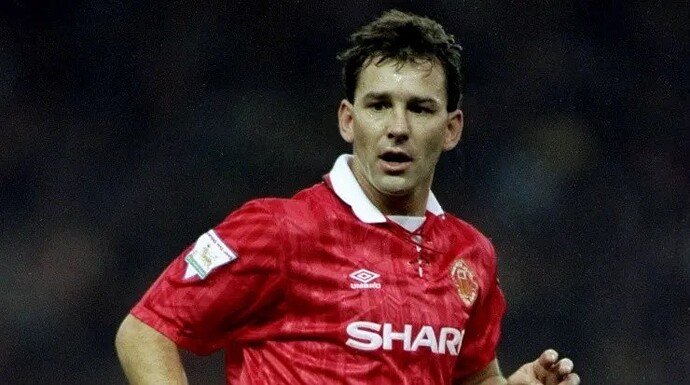 One of the most beloved players in the Red Devils history, Bryan Robson played a key role under Sir Alex Ferguson, who arrived at Manchester United in 1986. 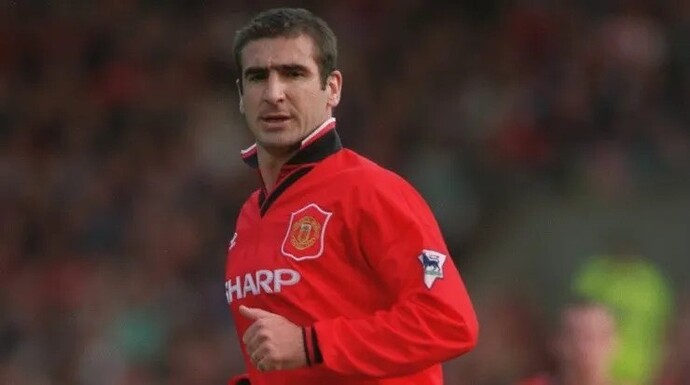 Manchester United’s number 7 was once again at the hands of a fantastic, ruthless forward who had also a controversial behavior off - or even on the field, like in the infamous episode when he threw a karate kick to a fan during a game. 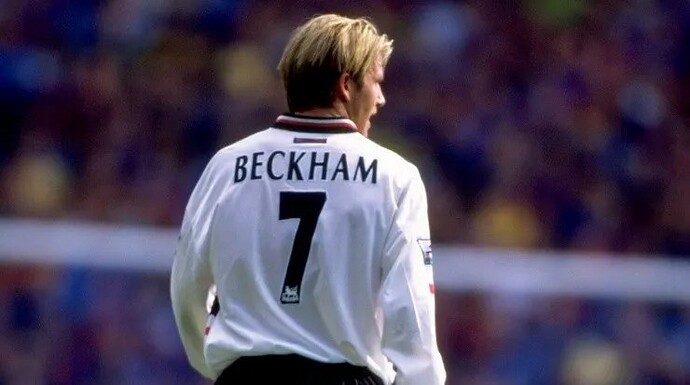 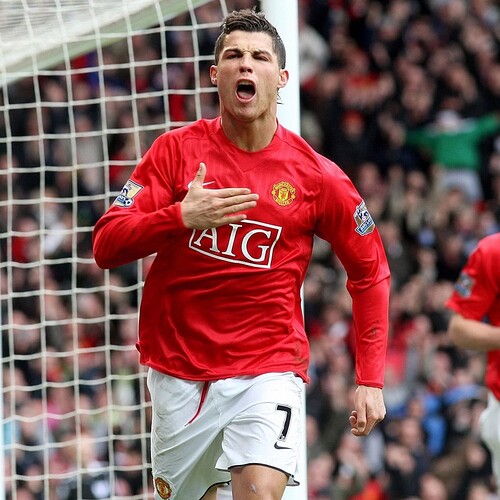 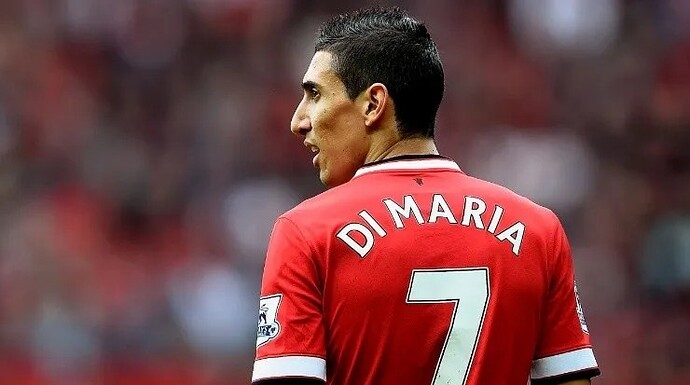 Edison Cavani, who did u think is the best, everyone let get in here and discuss!!! 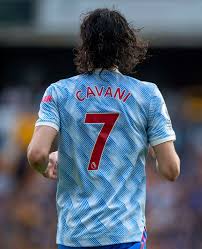 A member of the Class of 92, Beckham was already an established first-team member when he switched to the No.7 shirt in 1997.

The midfielder played a starring role in the club’s greatest ever season as United won the Premier League, FA Cup and Champions League in 1998-99.

Despite his bitter exit for Real Madrid in 2003, the 45-year-old is still remembered fondly at Old Trafford. 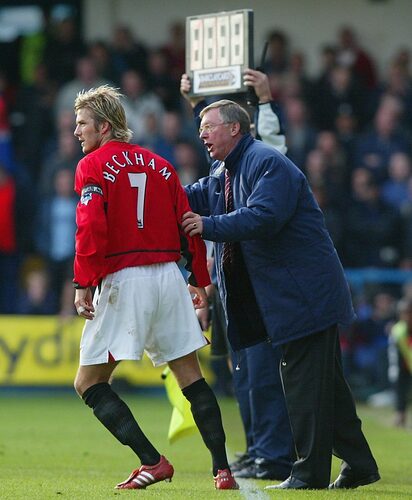 Nice contribution Hemant, I want more for proper justification, other members should slide in here and let’s discuss.

In 1993, Cantona became the first United player to be officially assigned the No.7 in the Premier League.

The forward left an incredible legacy having spearheaded the success for the club with four Premier League titles and two FA Cups before announcing his shock retirement in 1997. ​

The former France international had scored 64 goals in 143 appearances for United and is heralded as one of the club’s all-time greats.

Player of the Month Awards:

Former Manchester United captain Eric Cantona was a catalyst for Manchester United’s dominance of the Premier League in the 1990s after his shock move from defending champions Leeds United early in the competition’s inaugural 1992/93 campaign.

Cantona helped United to end their 26-year title drought that year, and they were Premier League champions four times in five seasons at Old Trafford before his retirement in May 1997.

The Frenchman inspired his team with his approach and his skill that brought plenty of magic moments, such as his sublime lob versus Sunderland in December 1996. 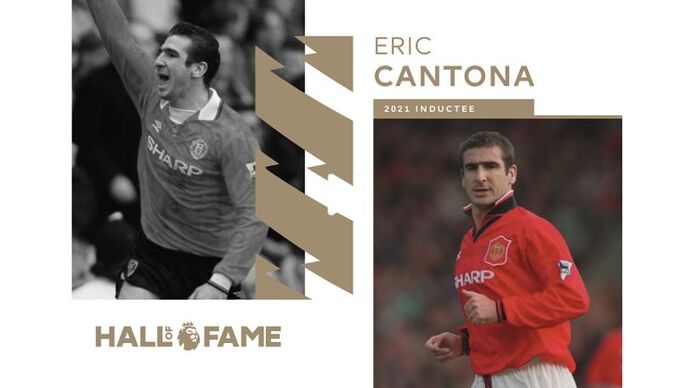 Angel Di Maria has taken aim at Manchester United once again after claiming that he ‘didn’t give a f***’ about the club’s iconic No 7 shirt that he was given to wear. 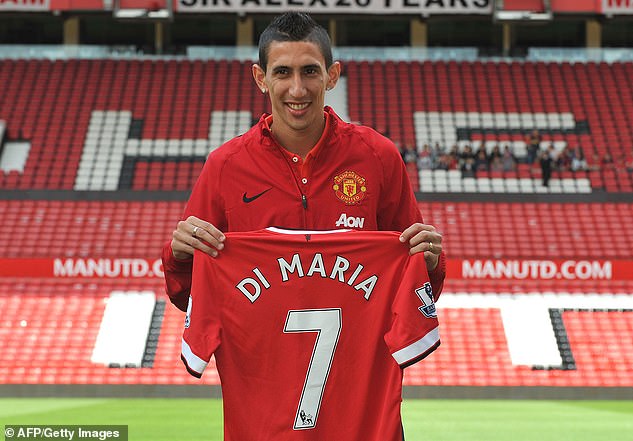