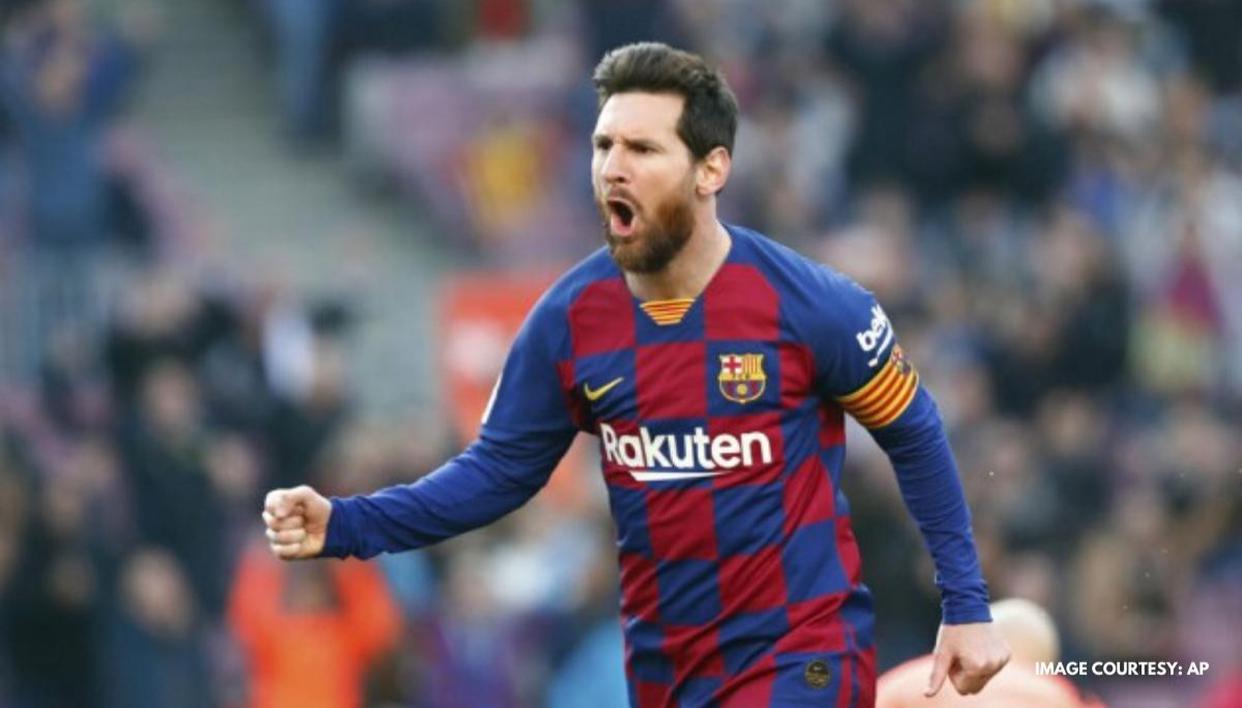 Lionel Messi becomes the only player in La Liga history to score 20+ at assist 20+ in one season. In the top 5 leagues, he is the first player since Thierry Henry did the same in 2002.

He’s now equal with Xavi for most assists in a single La Liga season. He is missing 1 assist to equal the top 5 leagues record set by Thomas Muller.

Messi currently stands on 22 goals at the top of the goalscoring charts in La Liga with 20 assists and except the legendary playmaker Xavi in 2008-09 no other player in Spanish history has achieved this feat. Despite these amazing numbers at this age, football pundits say Messi is having an average season. Another history maker is Thierry Henry! Messi provided the killer pass that gave Vidal the chance to strike the 15th-minute goal that sank Valladolid, a 20th assist of the league season for Messi.