Leeds United have been promoted to the Premier League after Huddersfield beat West Bromwich Albion.Following West Bromwich Albion’s 2-1 loss to Huddersfield at the John Smith’s Stadium, Leeds United sealed their promotion to Premier League after 16 years of absence, with two matches remaining to end the season.Under the management of Marcelo Bielsa, Leeds United broke the club record by collecting 87 points in 44 matches this season so far. It’s been a raging journey for the Yorkshire side, who suffered relentless financial difficulties leading to their relegation from the Premier League in the 2003/04 season.The club were relegated to the third tier of English football in 2007 and spent three seasons in League One before returning to the Championship.

England has seen a number of brilliant teams taking birth on its soil and it is fair to say that Leeds are one of them. The demise of the Peacocks at the turn of the millennium is one of the most interesting stories in English football folklore.

A club that had a legacy is now back again and will try to conquer their lost glory. They missed the Premier league promotion last season by whiskers and now under Argentine maestro Marcelo Bielsa at the helm the supporters at Elland Road seem to have found their silver lining amidst the dark clouds.

Marcelo Bielsa: The man behind the rise of Leeds United | Xplore Sports Blog

Leeds United missed Premier League promotion by whiskers after being out of the top flight for fifteen years – but that may just have been the silver lining. The wait is over. Leeds United are promoted to the Premier League! Marching on Together 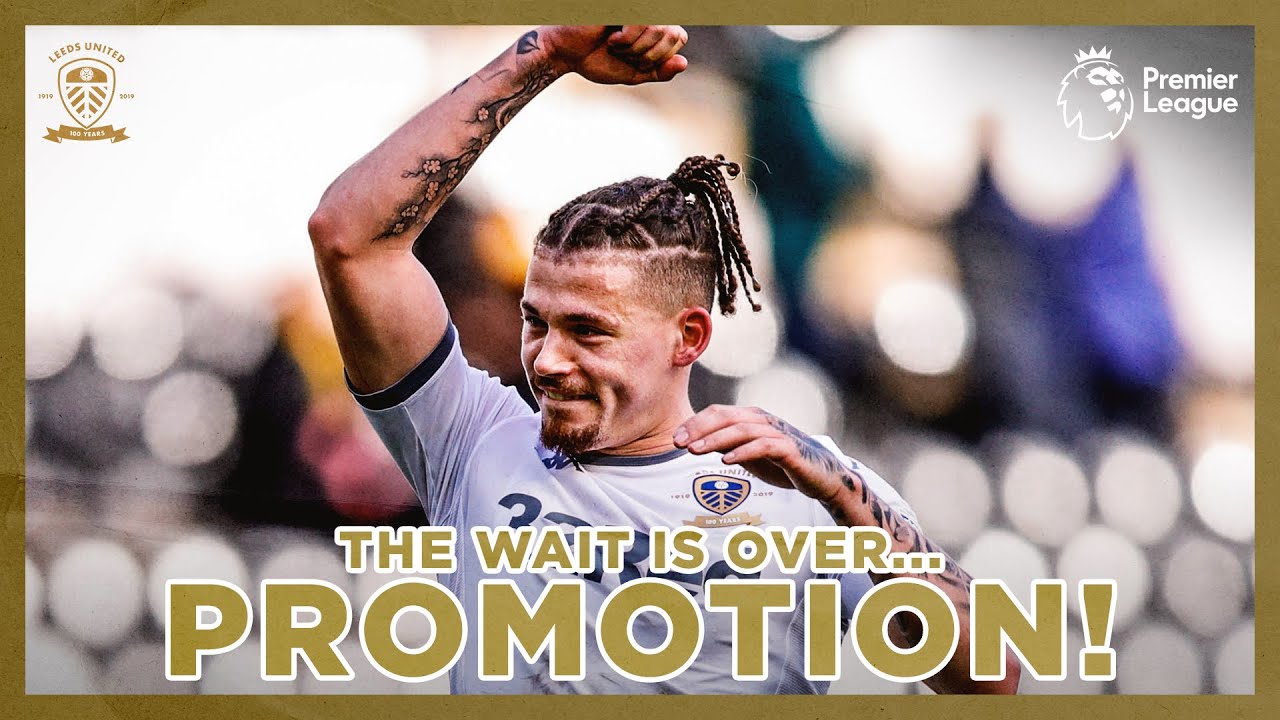 Great goal. A patient build up and a sudden flourish with clever pass at the back. What a goal, great pass from flank, lovely dummy before the strike. I think it also shows Luke Ayling’s quality too.

Marcelo Bielsa’s unorthodox playing style has been given a fancy name called ’ Bielsa Ball ’ which involves direct, attacking football that is played at a high pace while retaining possession. The build-up begins at the back and often ends in rapid incisive counter-attacks. While defending, the team uses a 4-1-4-1 formation but in the offence, they revert to the 3-3-1-3 combination. What a lovely attacking gameplay. This team is going to be a challenge in the next season

The moment Leeds were relegated from the Premier League